My friend from Berlin Mimo came down to Barcelona for a week visit. The day she arrived she called us up and invited us on a camping trip with her friends. We were about to go for a skate and were lucky enough that there was extra seats in the car. Unfortunately for styles he loss a game of scissors, paper, rock for the last seat with Marcus. We were also in luck because my friend Papayo had hooked me up with a bottle of Sailor Jerry rum.
We winded up and up, deep into the mountains with Albert behind the wheel and everyone in high vibes. When we arrived we lifted the toll gate boom up and the 3 cars snuck through evading having to pay the camping fee. We were not suppose to have a fire as there was a fire band in Catalonia at the time, due to many fires and the extreme dry weather throughout the summer. We ended up running out of wood later in the night and Marcus found some old fence posts which worked a charm. It was amazing to get out of the city and enjoy the incredible nature that surrounds Barcelona. In the end we danced around the fire with the young man leading with a smile from ear to ear singing 'baila! baila!' (dance, dance).
The following morning i was nowhere to be found, during the early hours of the morning i went in search of a nice shady tree to sleep under. Everyone went searching for me and came to the conclusion that i had just left. Luckily i found them 2 mins before they were about to drive off. 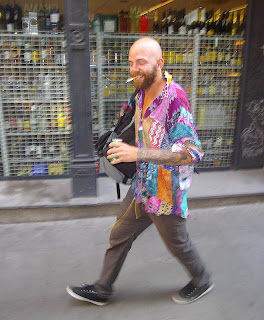 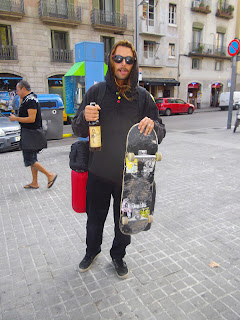 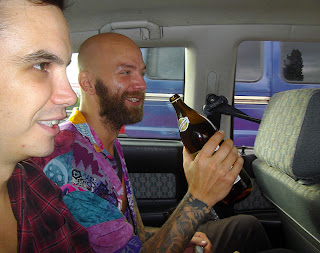 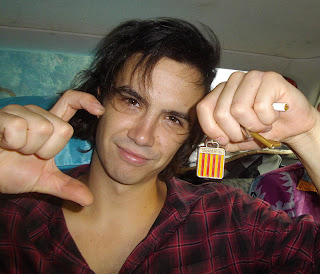 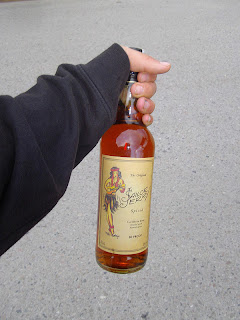 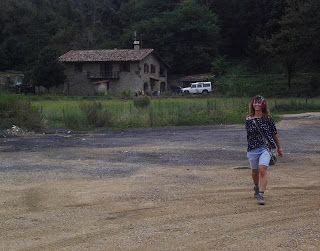 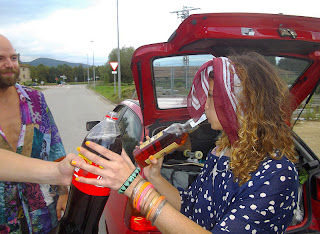 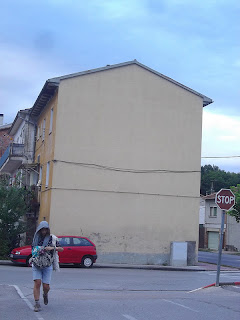 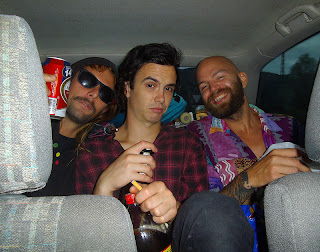 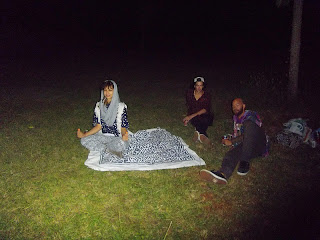 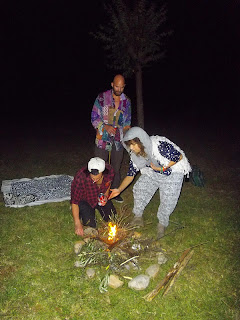 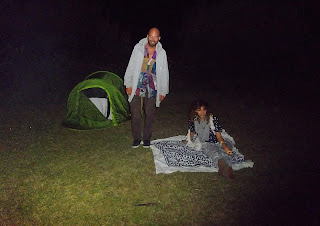 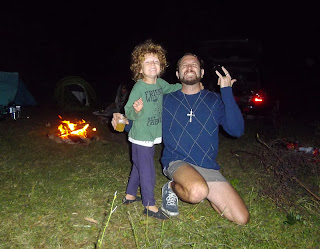 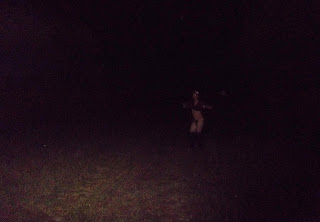 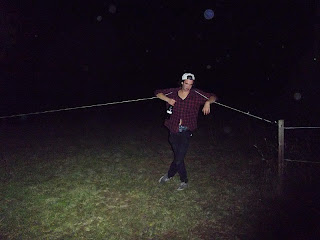 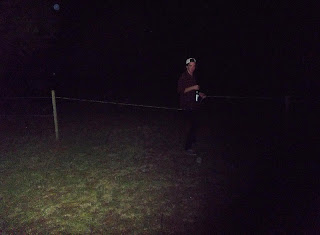 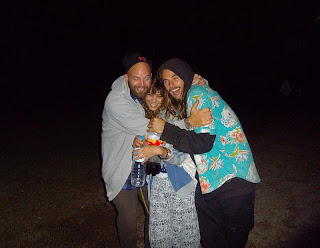 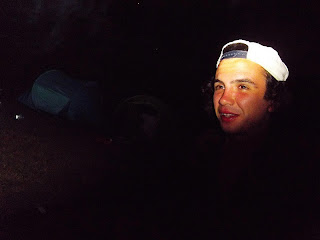