Bogota was bumping, straight off the plane this little double-denim-demon invited us to join him for some party. Safetly we declined as Sparkes was terrified of being kidnapped. Javis Dad Alvaro nearly had a heart attack when he saw the state our of 'hairs'. We found some amazing photos of javi, this Rodrigo Tx style one with his first board is my favourite!
Javis local mates have a dope little D.I.Y spot and we ended up getting stuck there for hours. I often forget how bloody good Javi can skate! We filmed majority of the skating for the edit this day, bombed around with 13 year old tattooed locals.
Sadly this marked the end of the Colombain trip and Sparkes was Australia bound, which lay around 30 hours in flights away  down there at the bottom of the earth. Javi stayed in Colombia and I bombed it down to Peru to spend the next 3 weeks with my little lady friend who by chance was on her uni holiday! 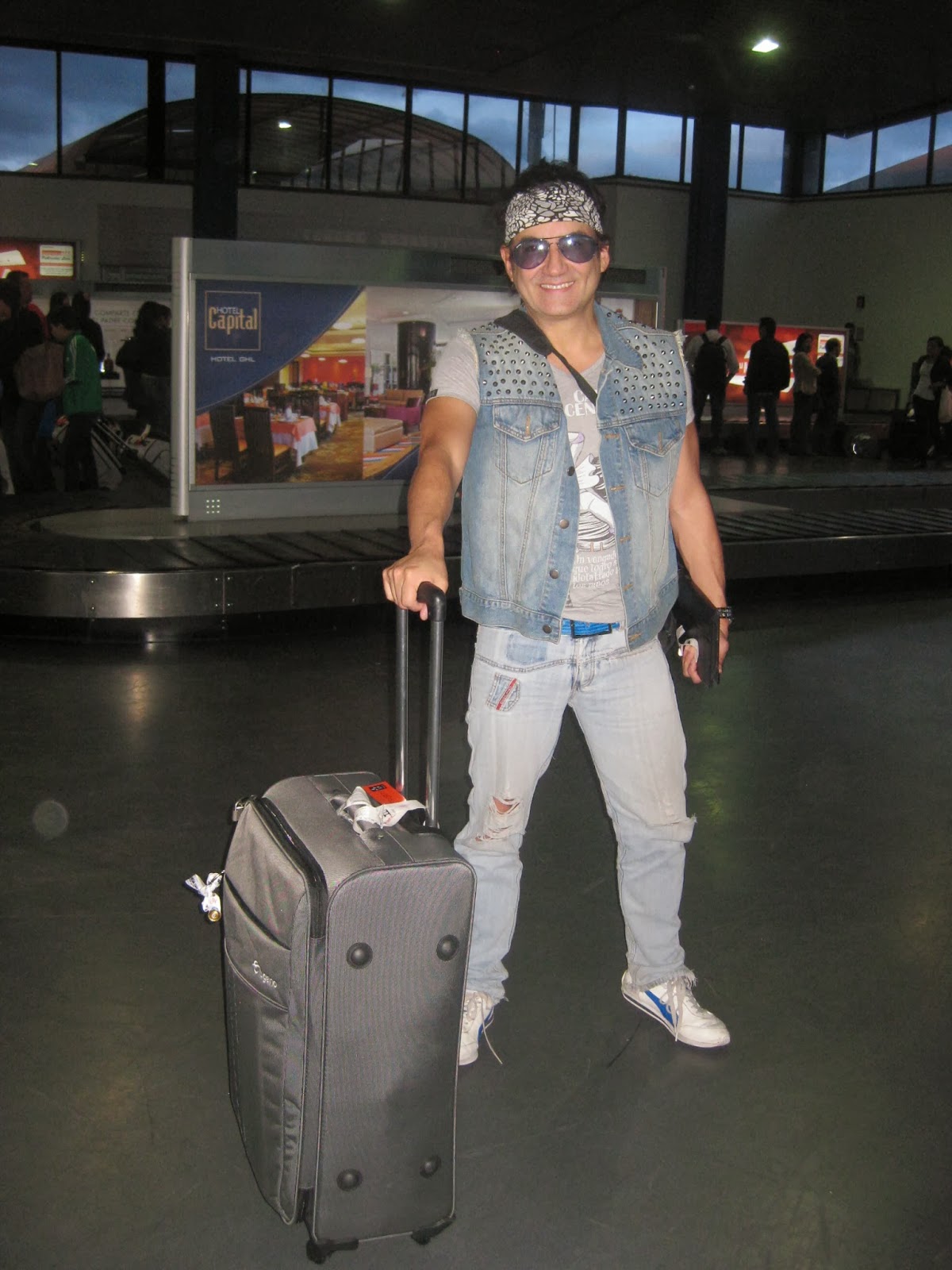 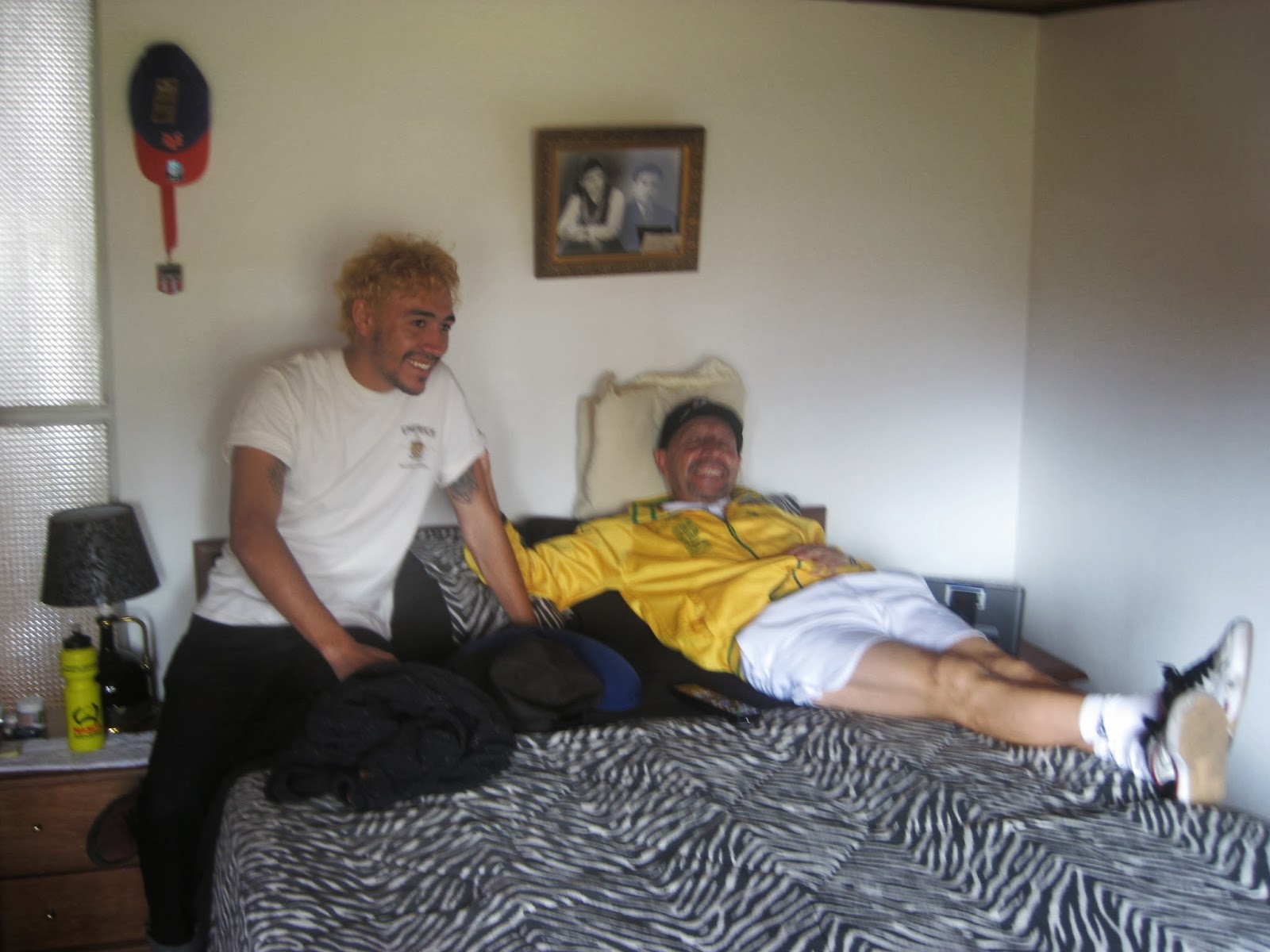 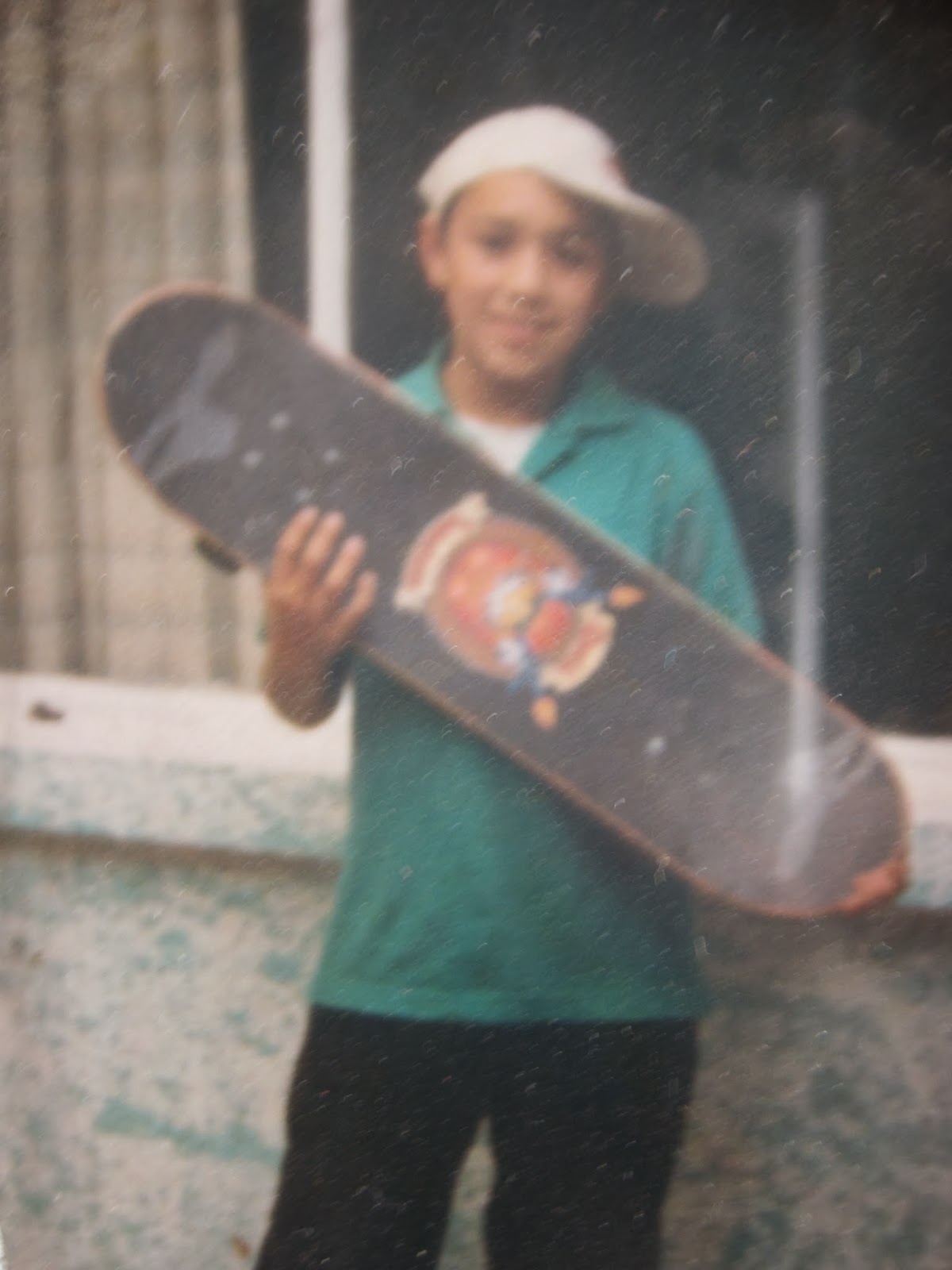 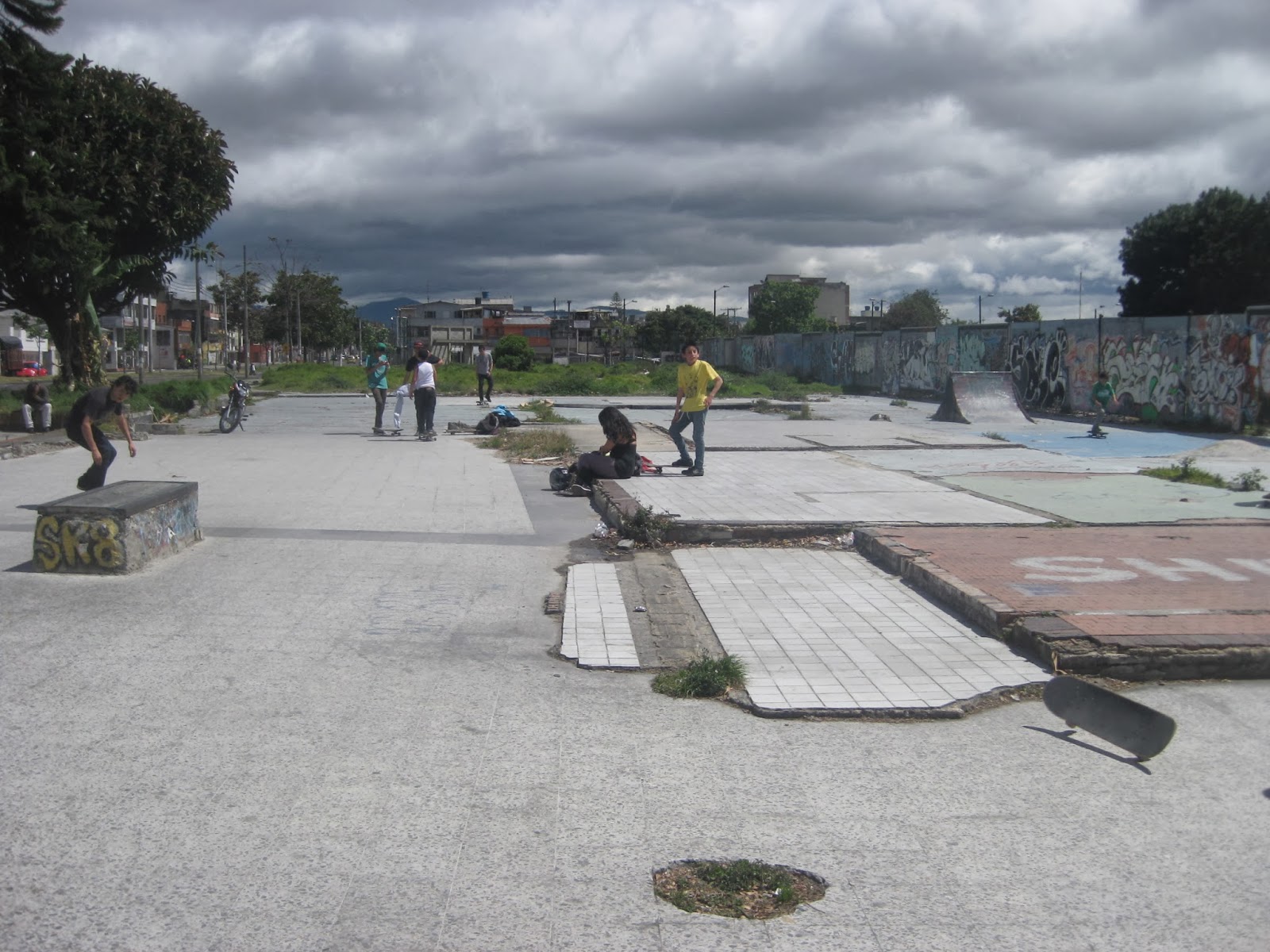 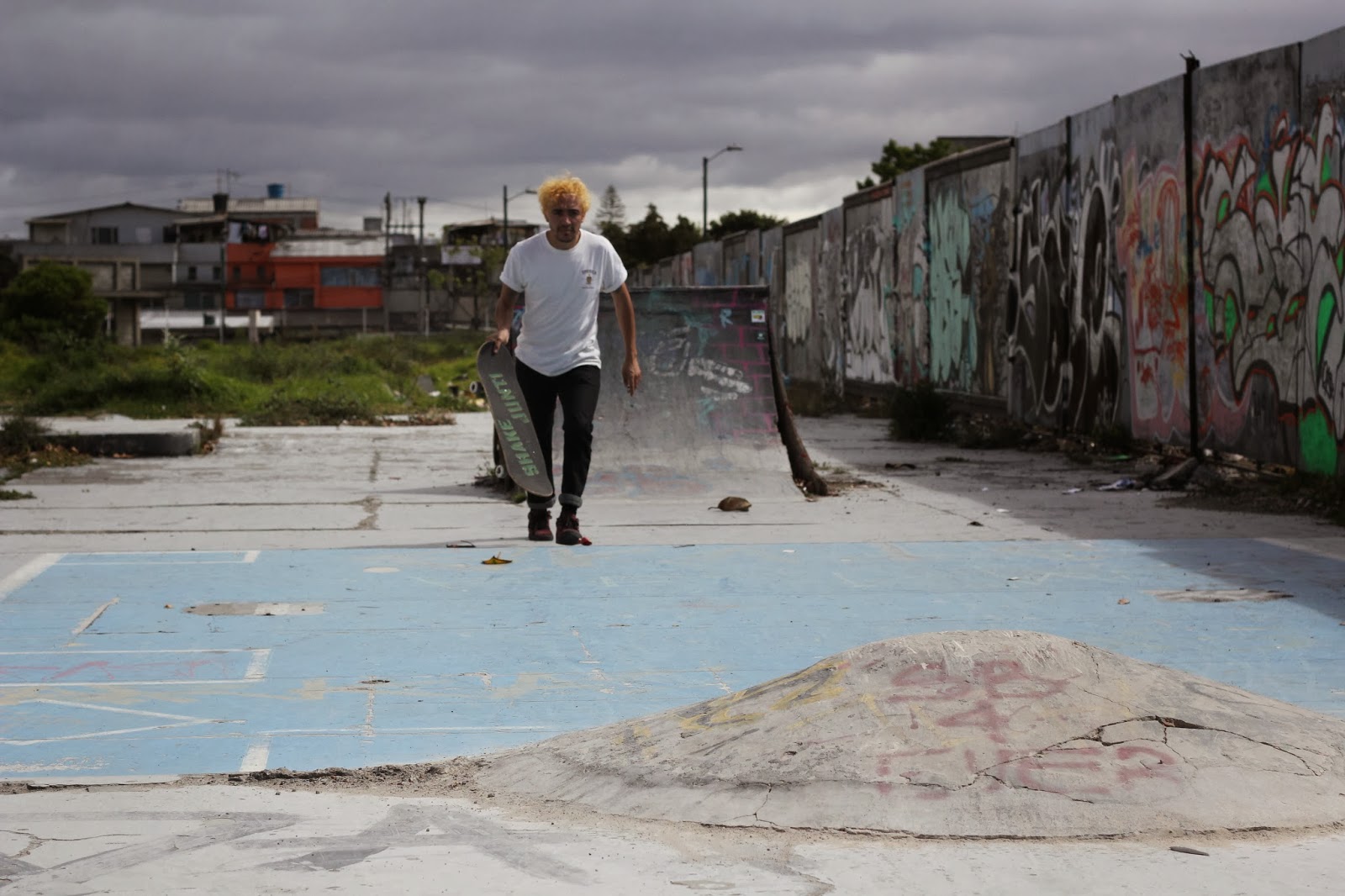 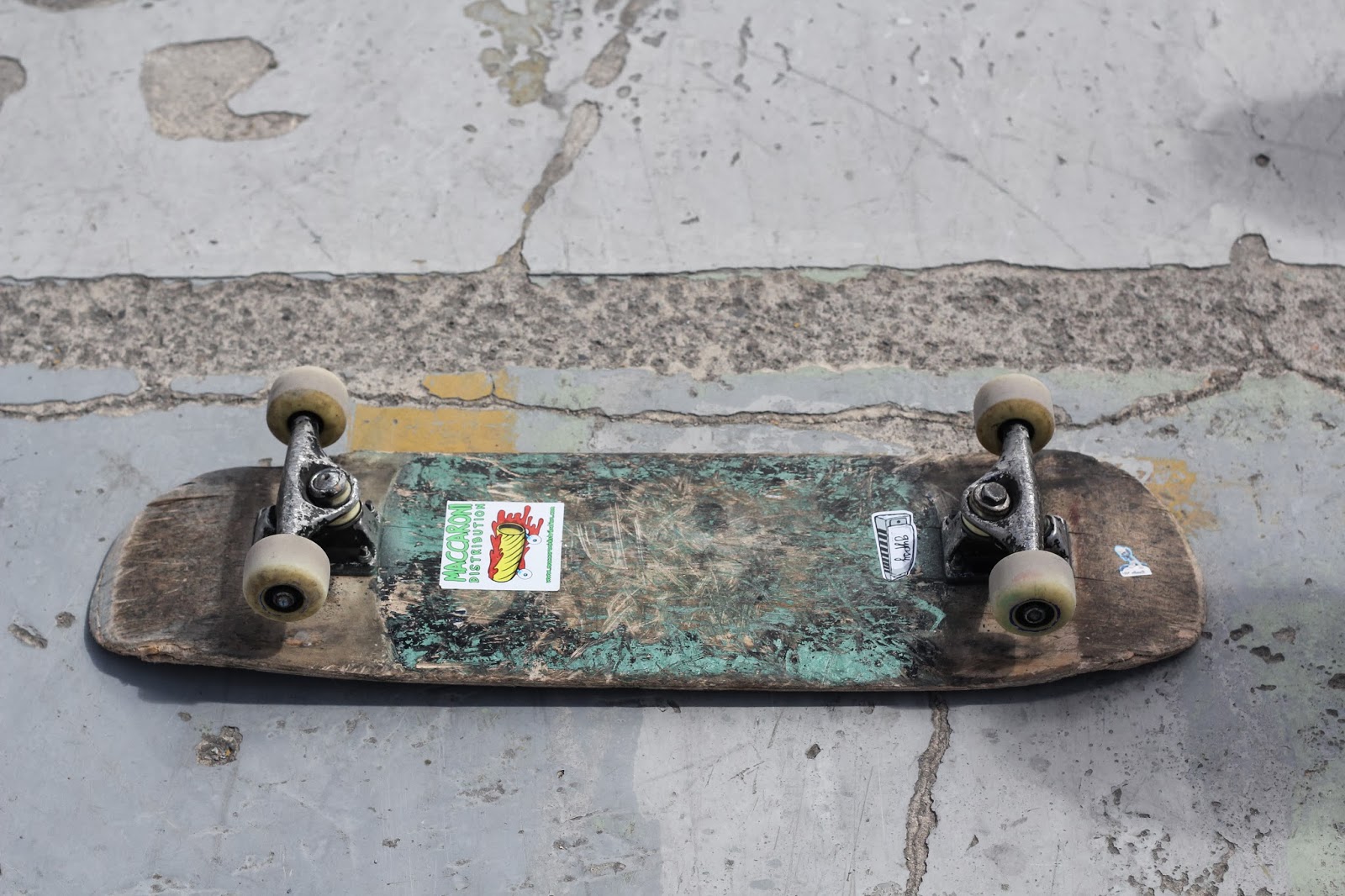 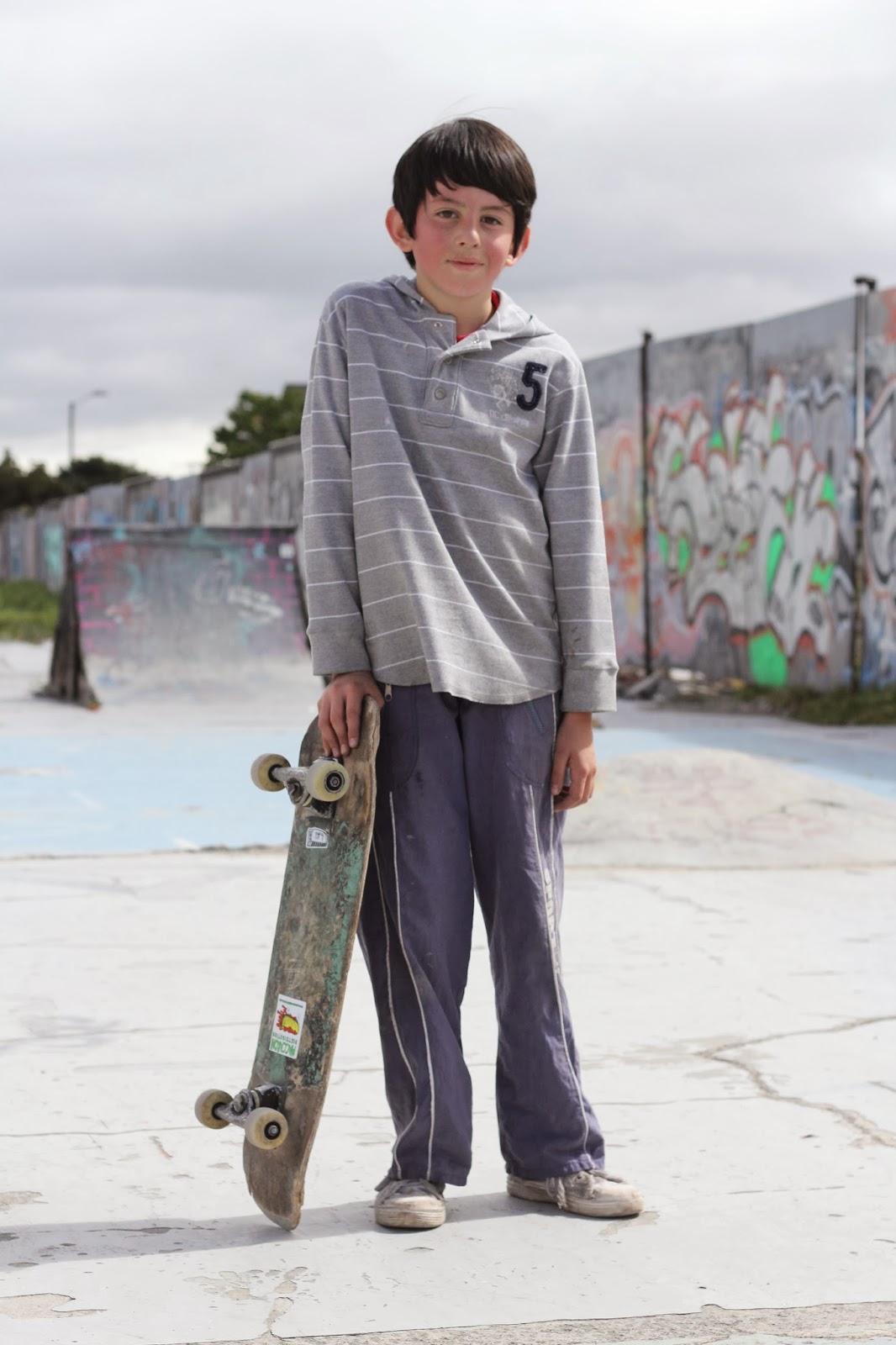 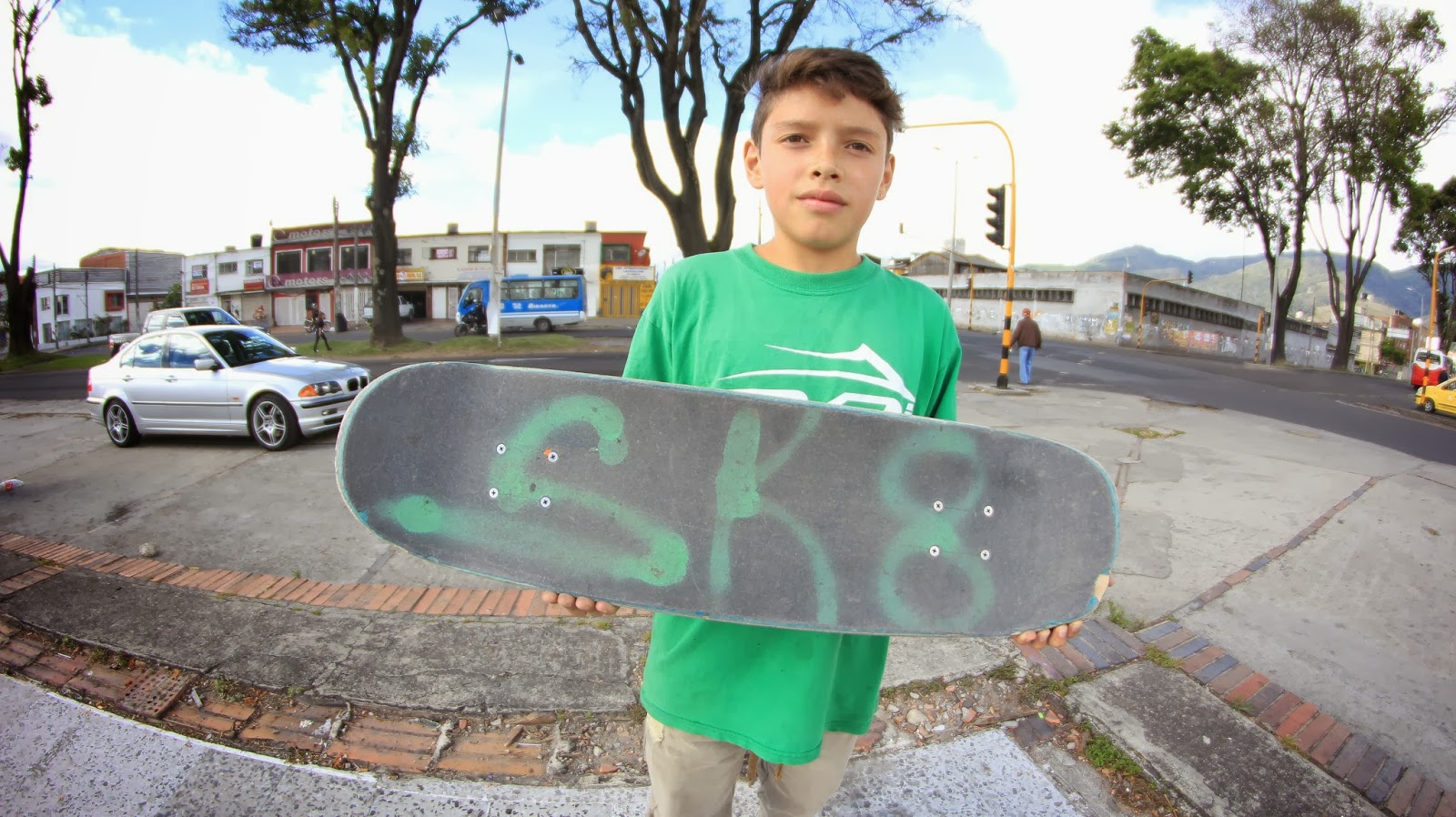 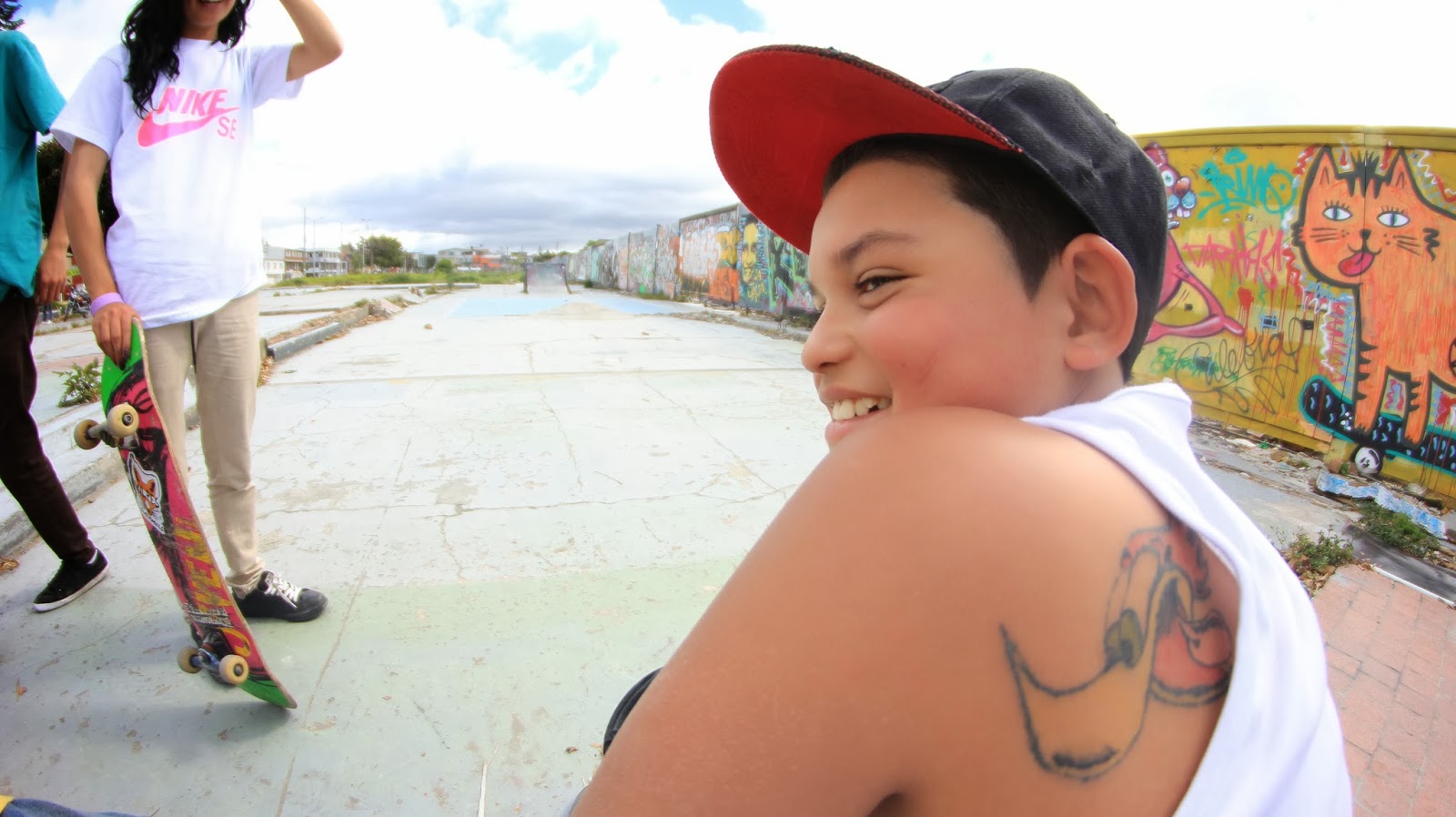 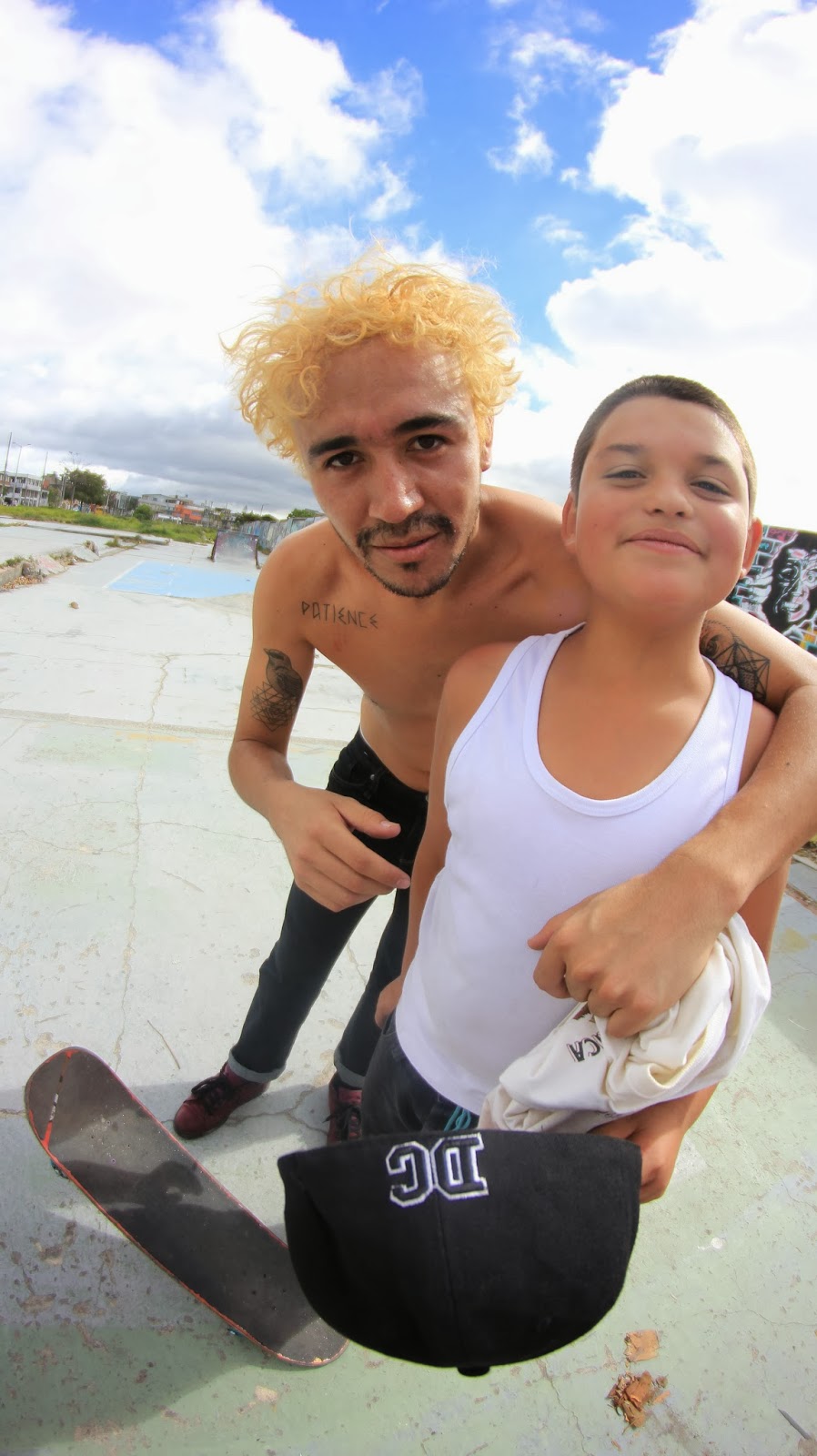 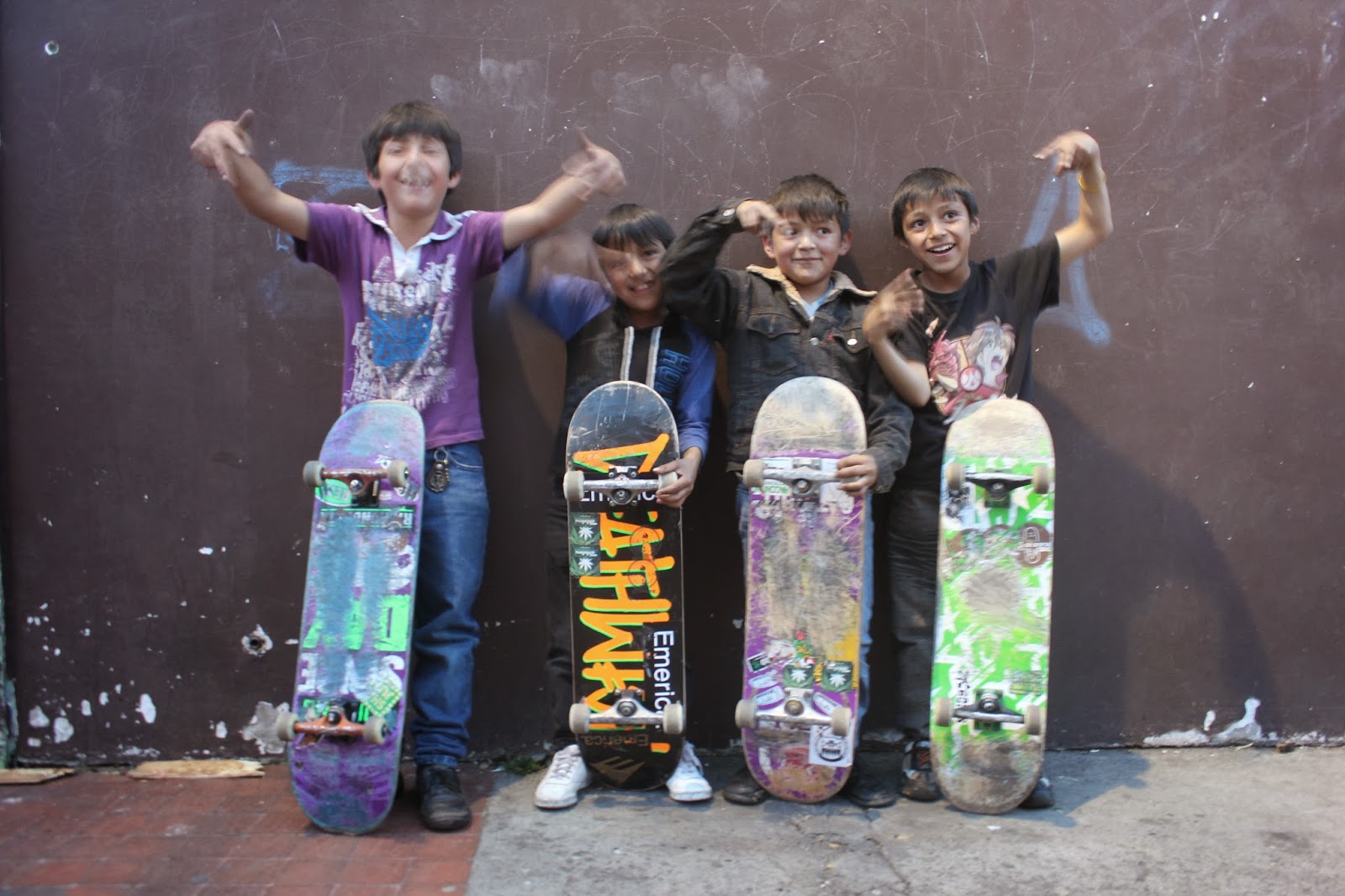 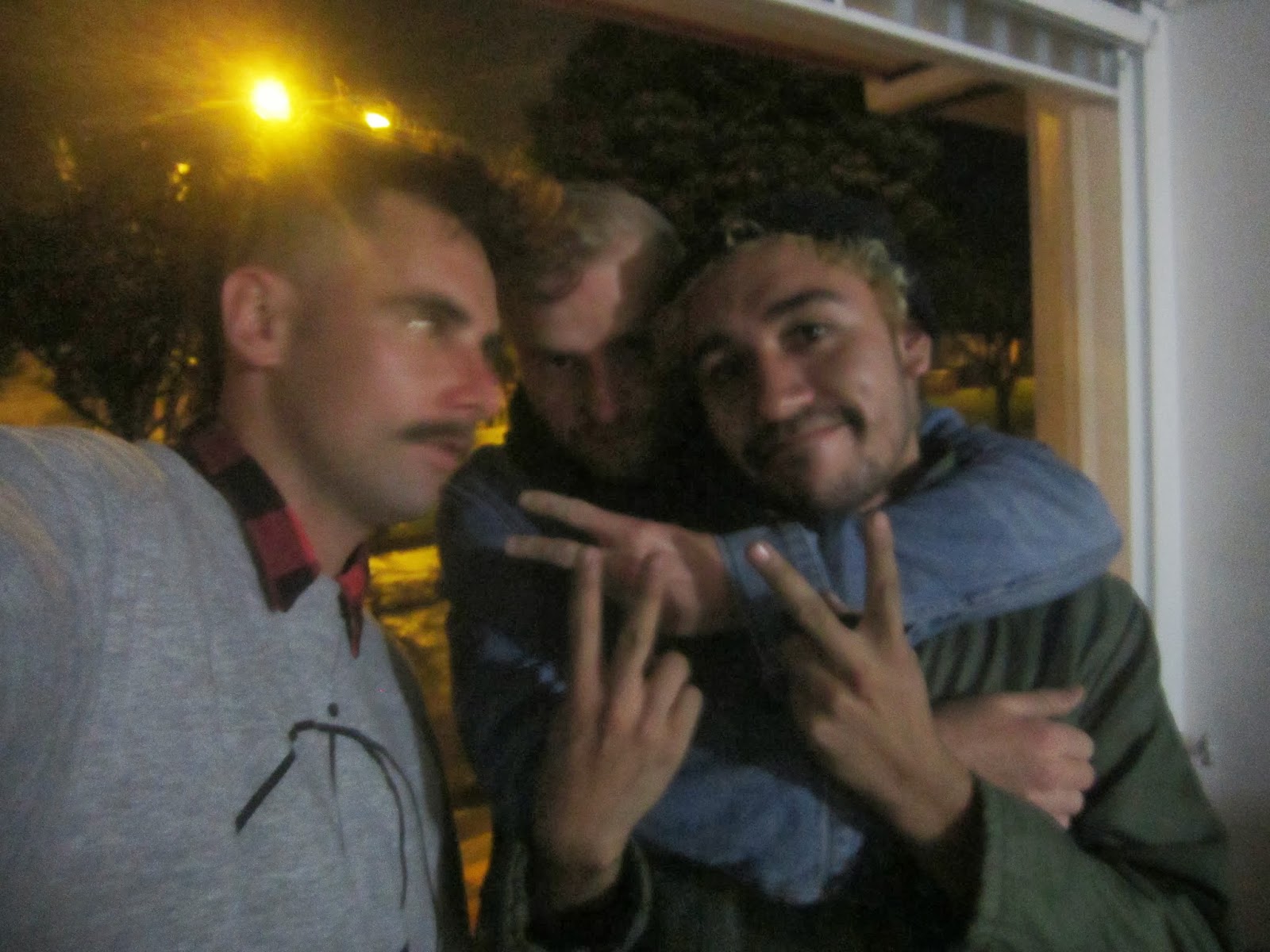 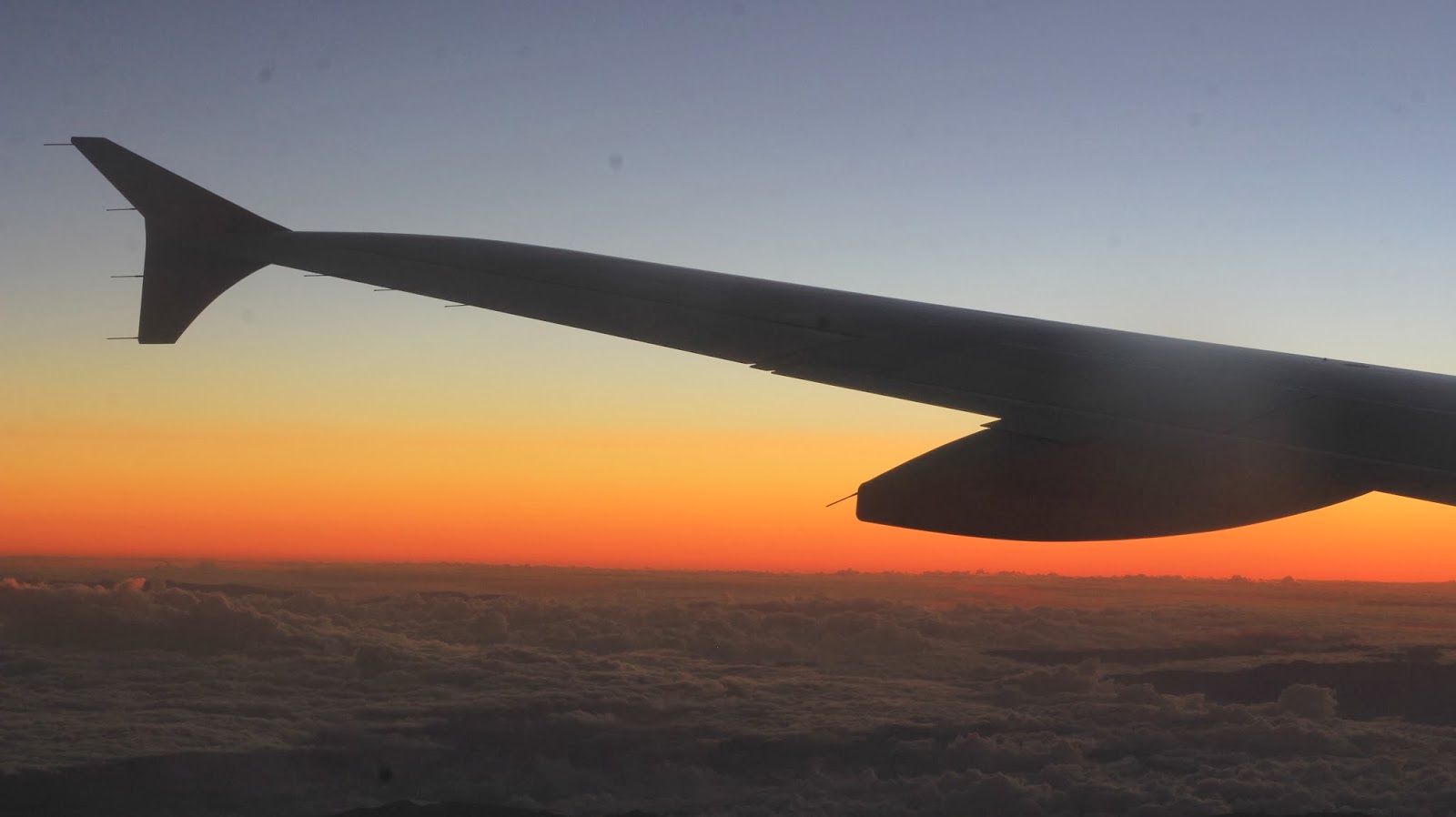 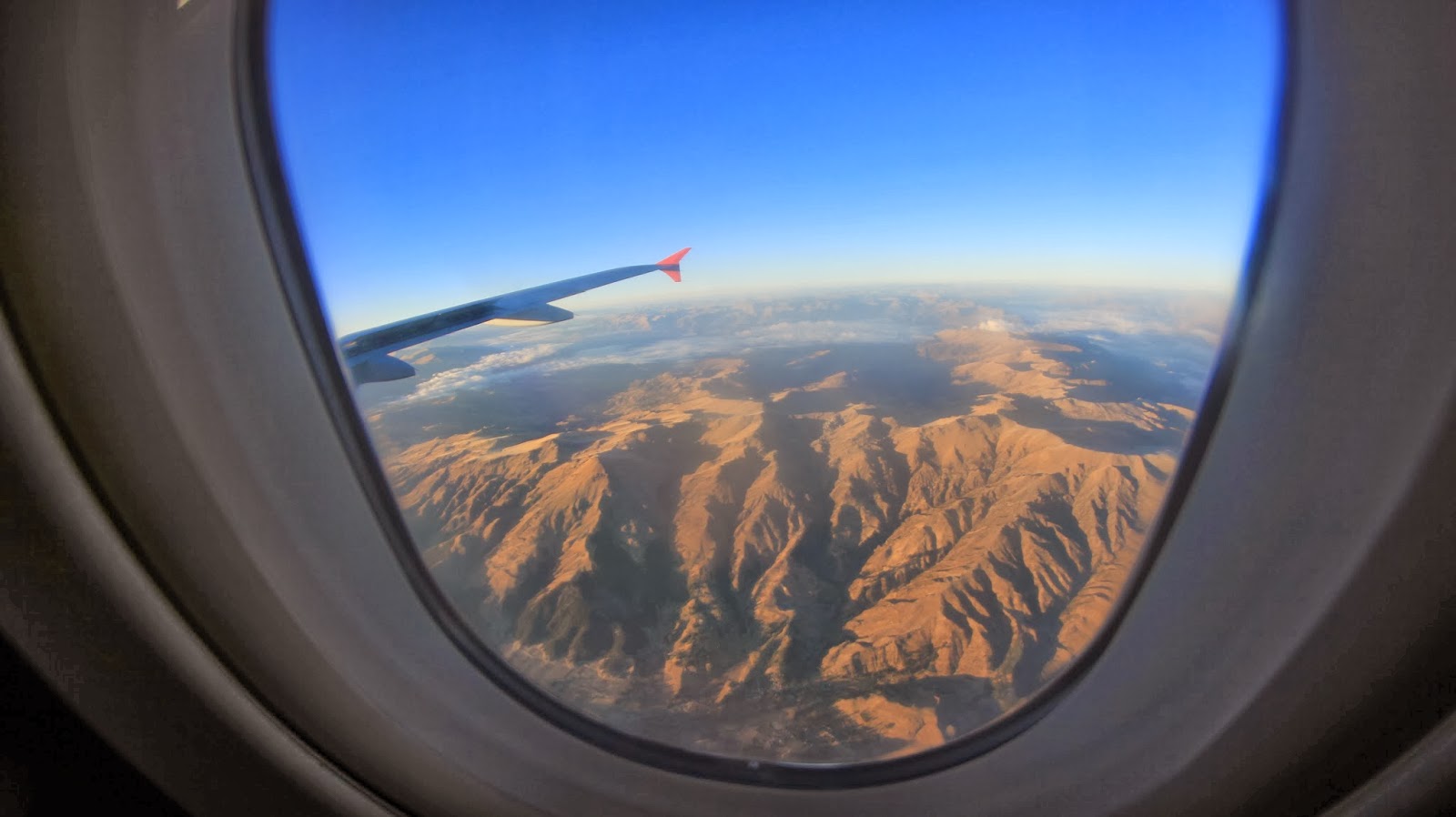