Literally within an hour of curving and swerving down a never ending hill, mud brick houses started to re-appear and small farms, covered in banana trees, papaya, mangoes and many other tropical fruits. Amazing to see that this sweeps all the way down to the Amazon! What laid ahead for the next hours of our trip were some what unexpected and unwanted

We arrived to the end of the road after Sophie took a little crash on the edge of a cliff that served as nothing more then a scary backdrop. She dusted herself off and in no time we were negotiating with a 10 year old boy to stash our bikes at his dads hostel. Within minutes we were speeding off to the station to catch the final train of the day, and then a large truck slowed us up for what seemed like eternity the driver attempting to dart past him on numerous occasions. The result was that we missed the last train and were faced with a 2.5 hour hike down the train tracks in the pitch black dark. Fortunately I invested in some beers incase things turned pear shaped. As we walked along the train tracks under cover of the night Sophie started to think she was so exhausted that she was beginning to hallucinate. Little darts of light shooting between the trees like shooting stars. Fireflies lit up the cold air ahead for a brief moment and seemed to lead us the way to 'Aguas Caliente' the town you set off to hike to Machu Pichu from. So after a long long long looooooonng eventful day we found our hotel quite drunk by this stage and hit it out for dinner, followed by a much needed massage in which I passed out immediately! With a 4am wake up the next morning we were sound asleep with full bellies in no time, exhausted, but feeling more alive then ever! 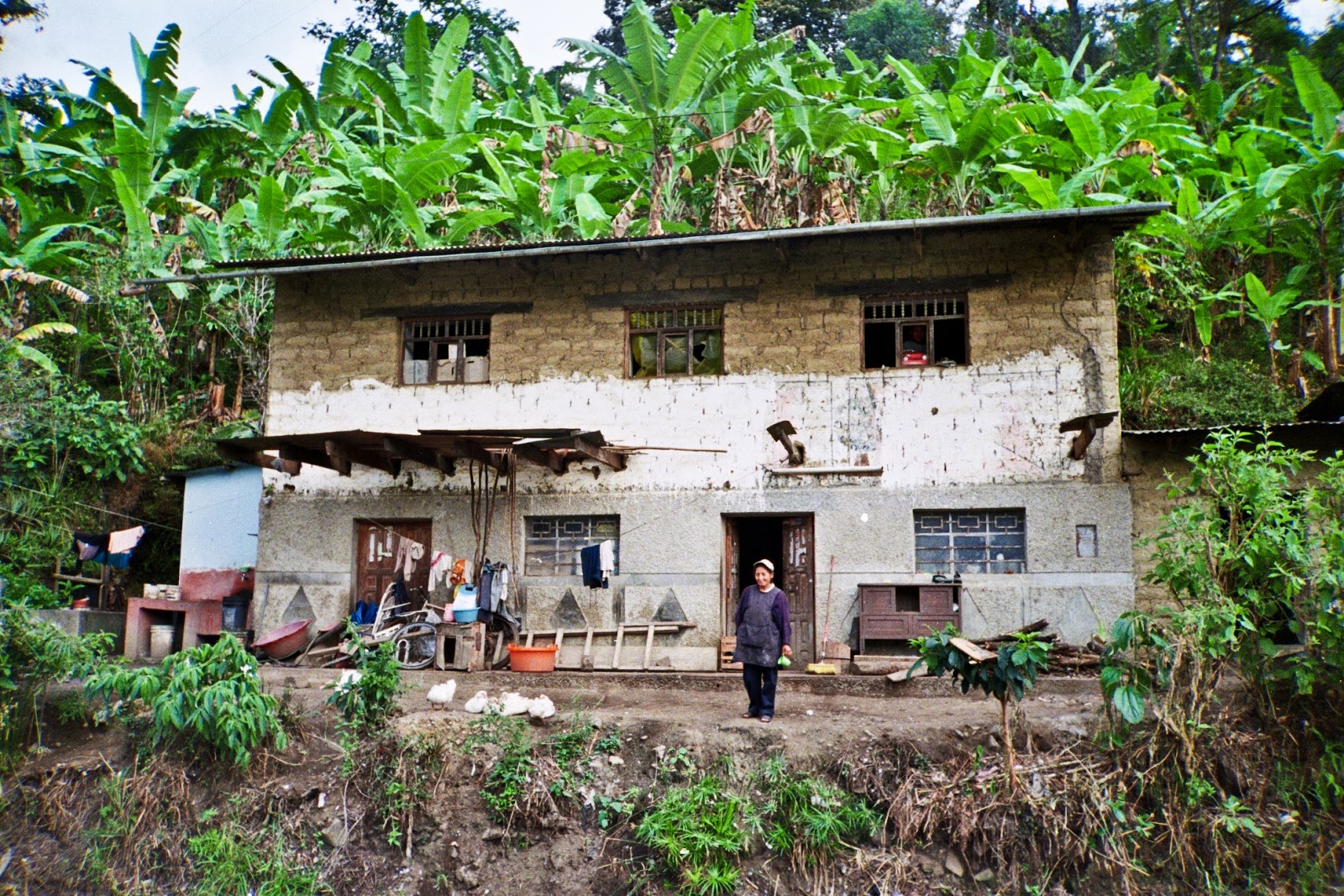