After falling in love with South America in 2013 I returned to Australia with no immediate future plans of returning to the lands of the almighty Inca. I worked my ass off over the Australian summer in upto 40 degree heat climbing/removing large trees no longer suitable for their position in the urban environment. I lived in a caravn in the bush for most of the time and fell in love once again. I got numerous emails of Robin trying to twist my arm into coming out to help build a park high up in the Andes. La Paz, Bolivia has been on my to do list for a long time and i was pretty bummed i didnt get to it on the last trip. In a nutshell I drunkingly booked my ticket 2 weeks before I left after months of pondering. My other Australian homie Erik Cole was also joining so shit was looing good!
My main reason for going was to help out ofcourse but I haved teamed up with a good mate of mine Alex Irvine to document the monumental achievement. Ive been working relentlesly on the edits to date and they are coming along nicely. They are a bit of a contrast to the Levis edit which came out. Anyways ill keep you updated on this when they will be released.
First stop of the mission was Lima Peru. After an absolute nightmare with the boys bus breaking down we had to take a 3 day bus mission to La Paz. Once we arrived we could not believe our eyes and ripped into work immediately. Some how first day i was adopted by the tree crew in Pura Pura and had a great time spending my first day working in conjunction with them. 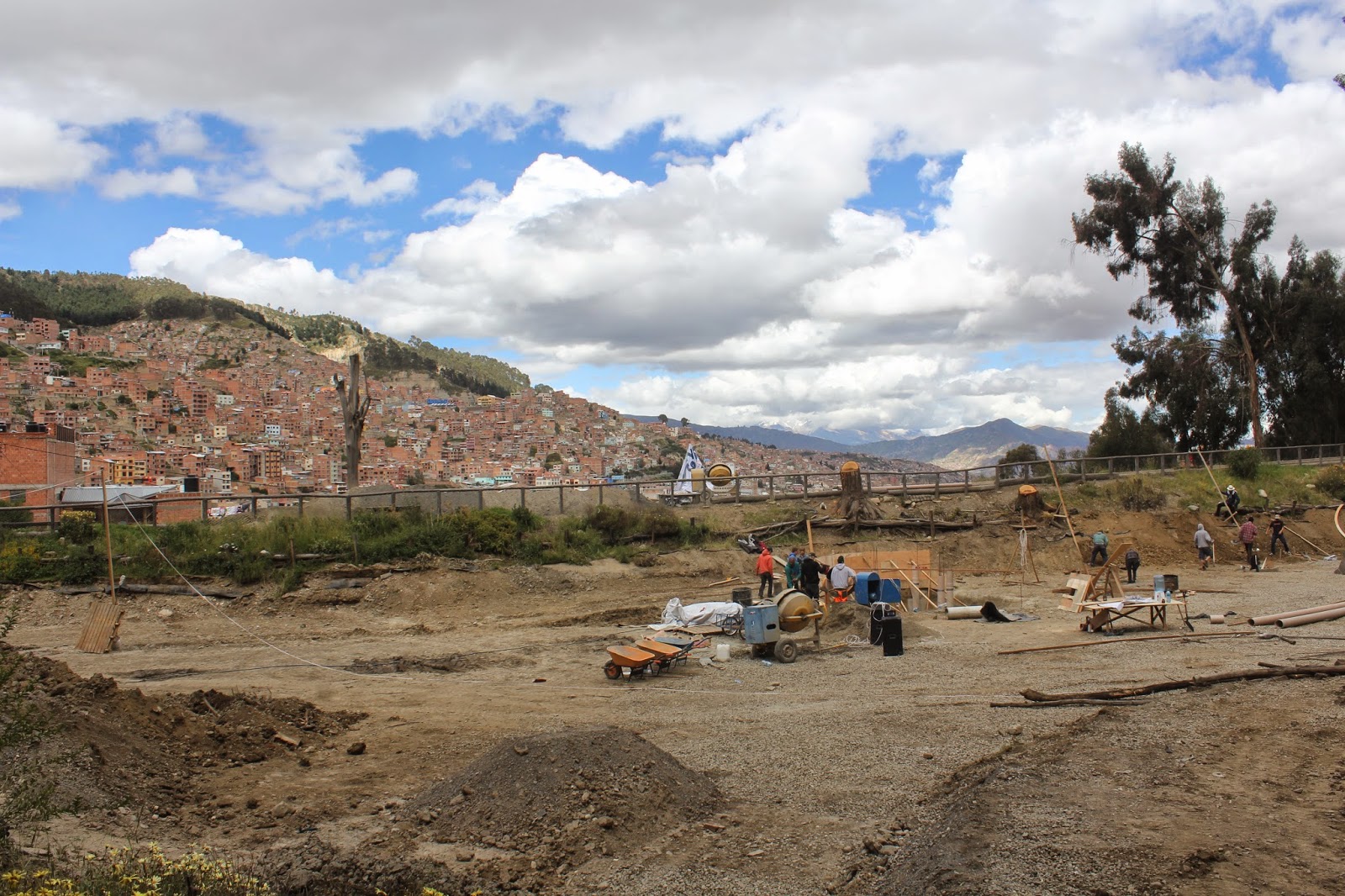 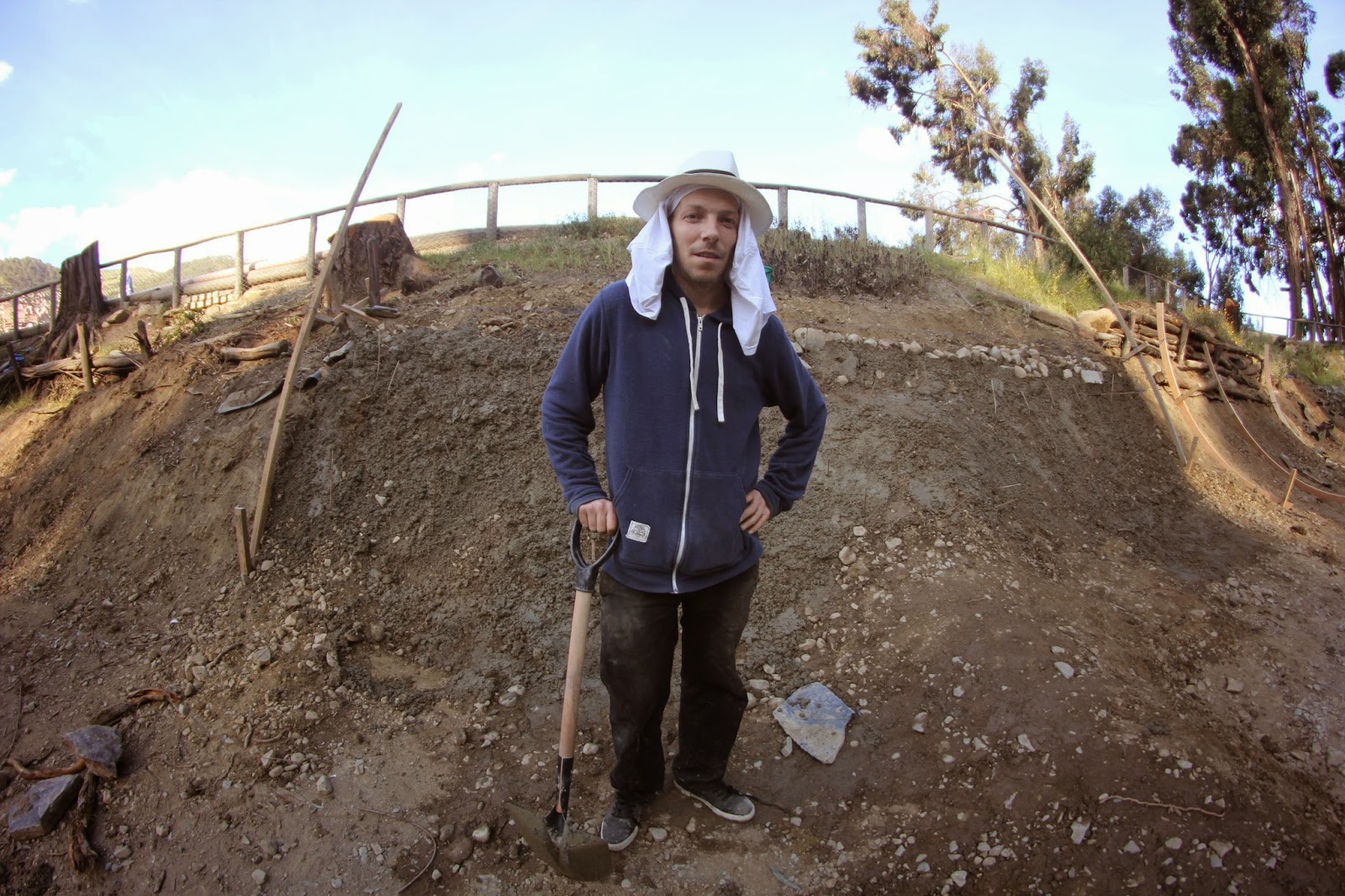 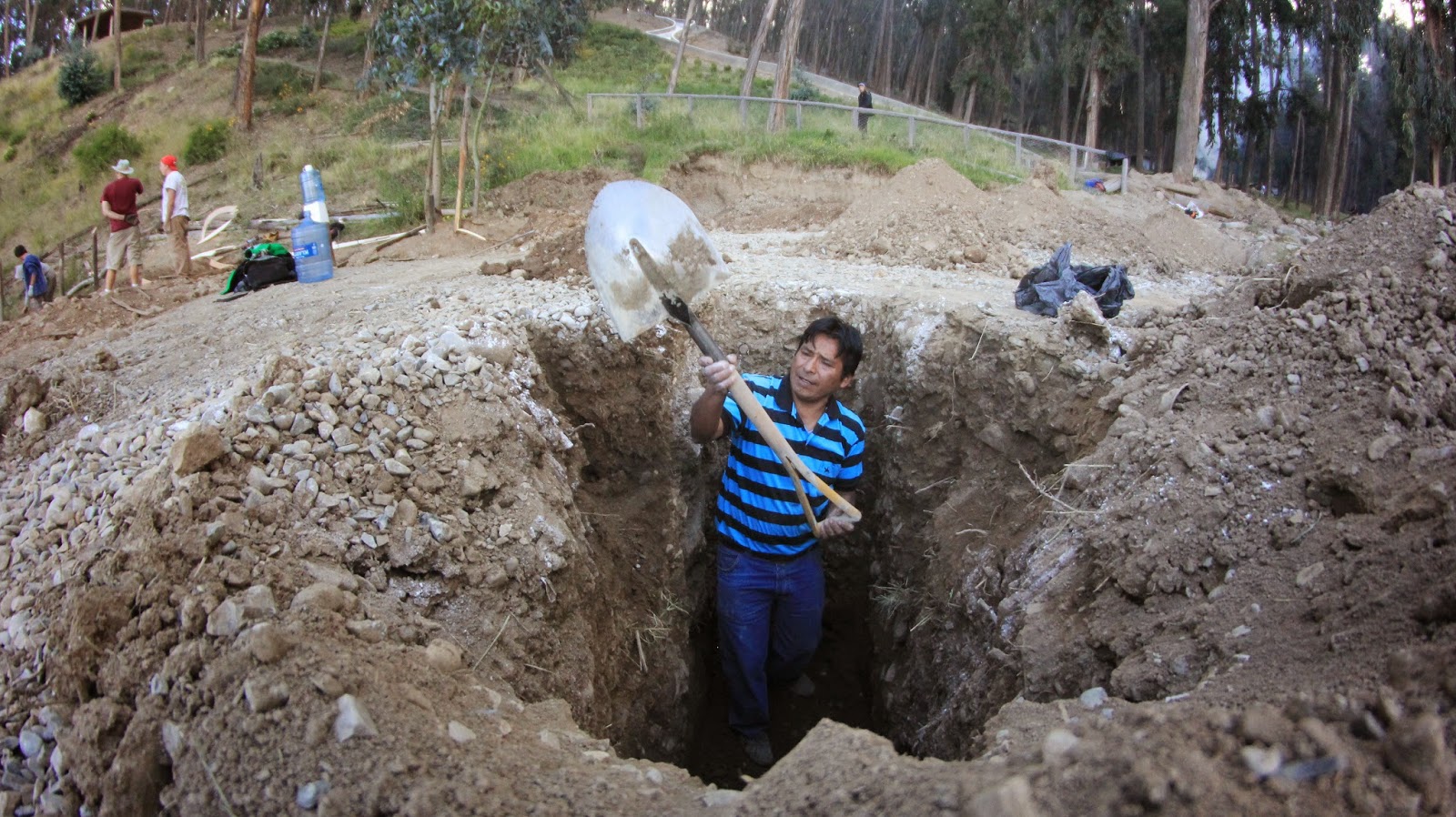 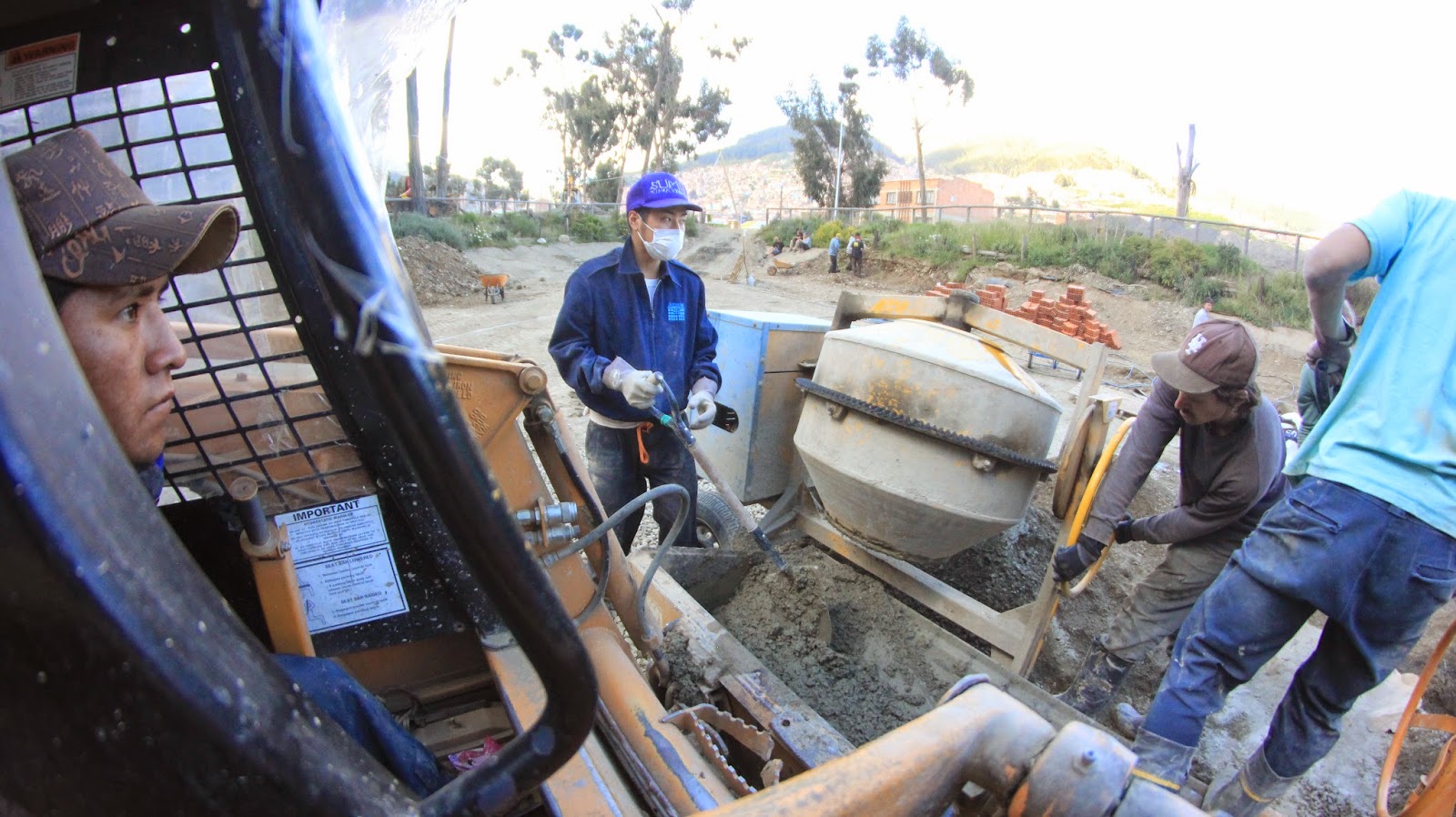 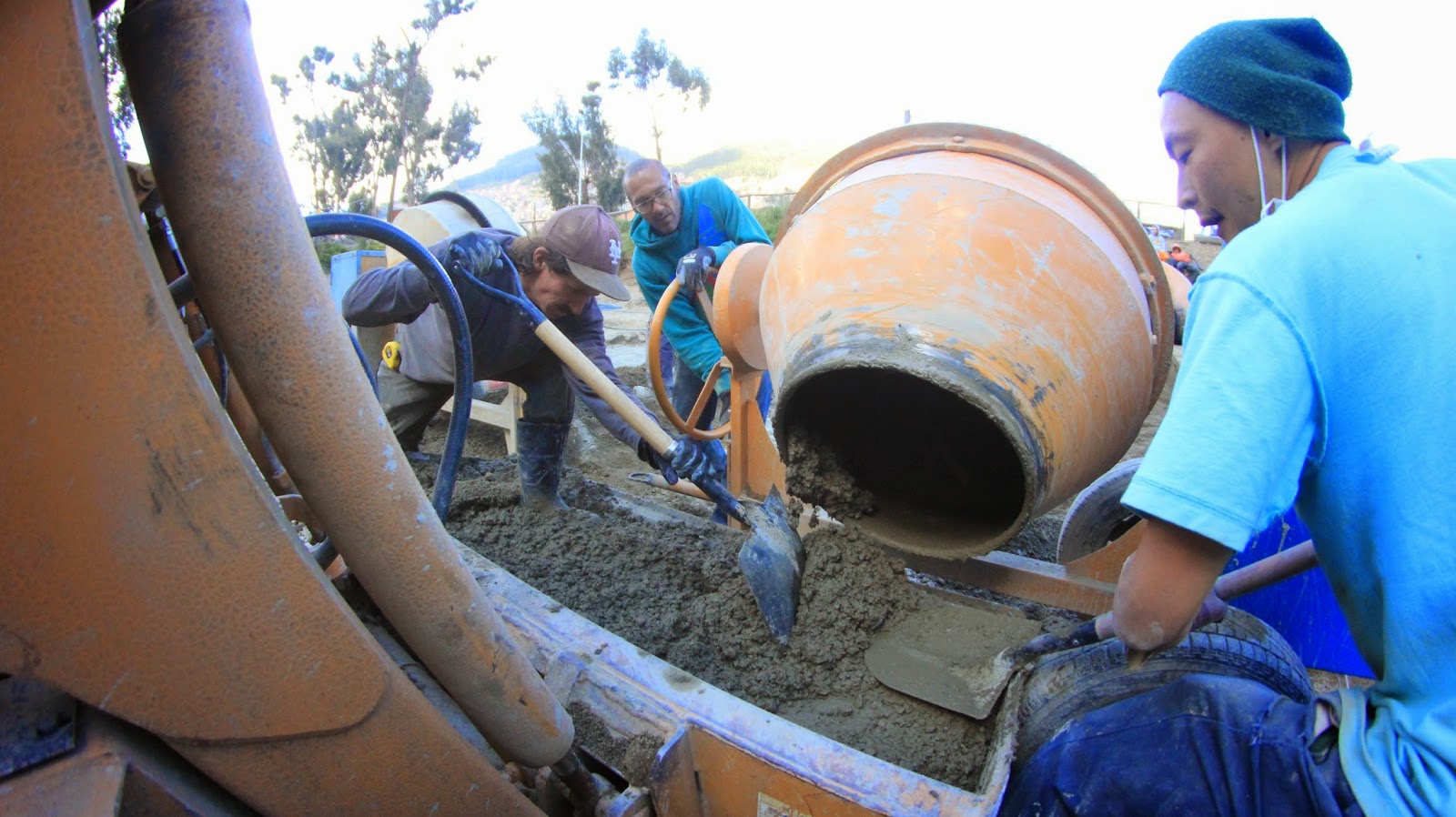 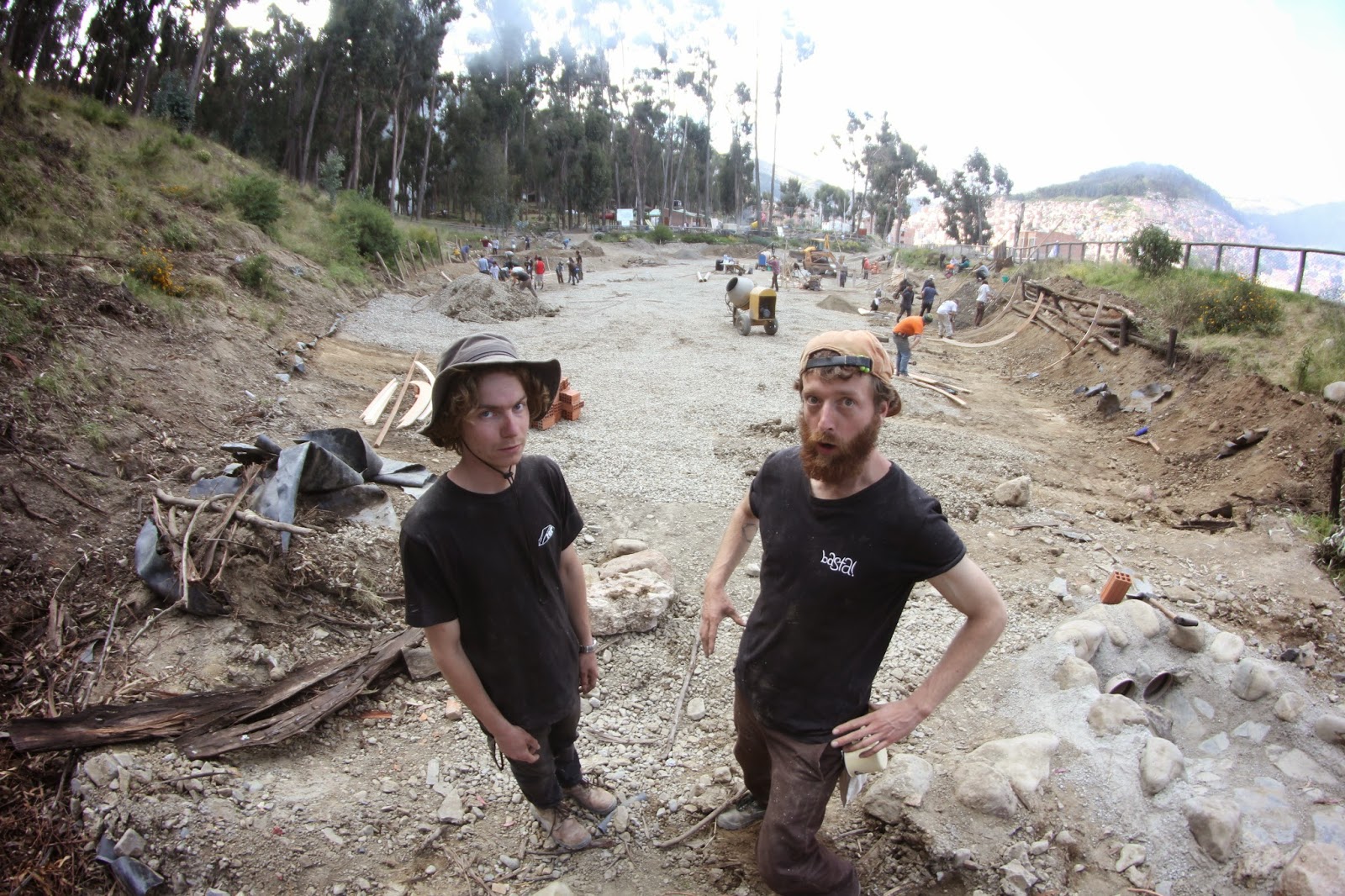 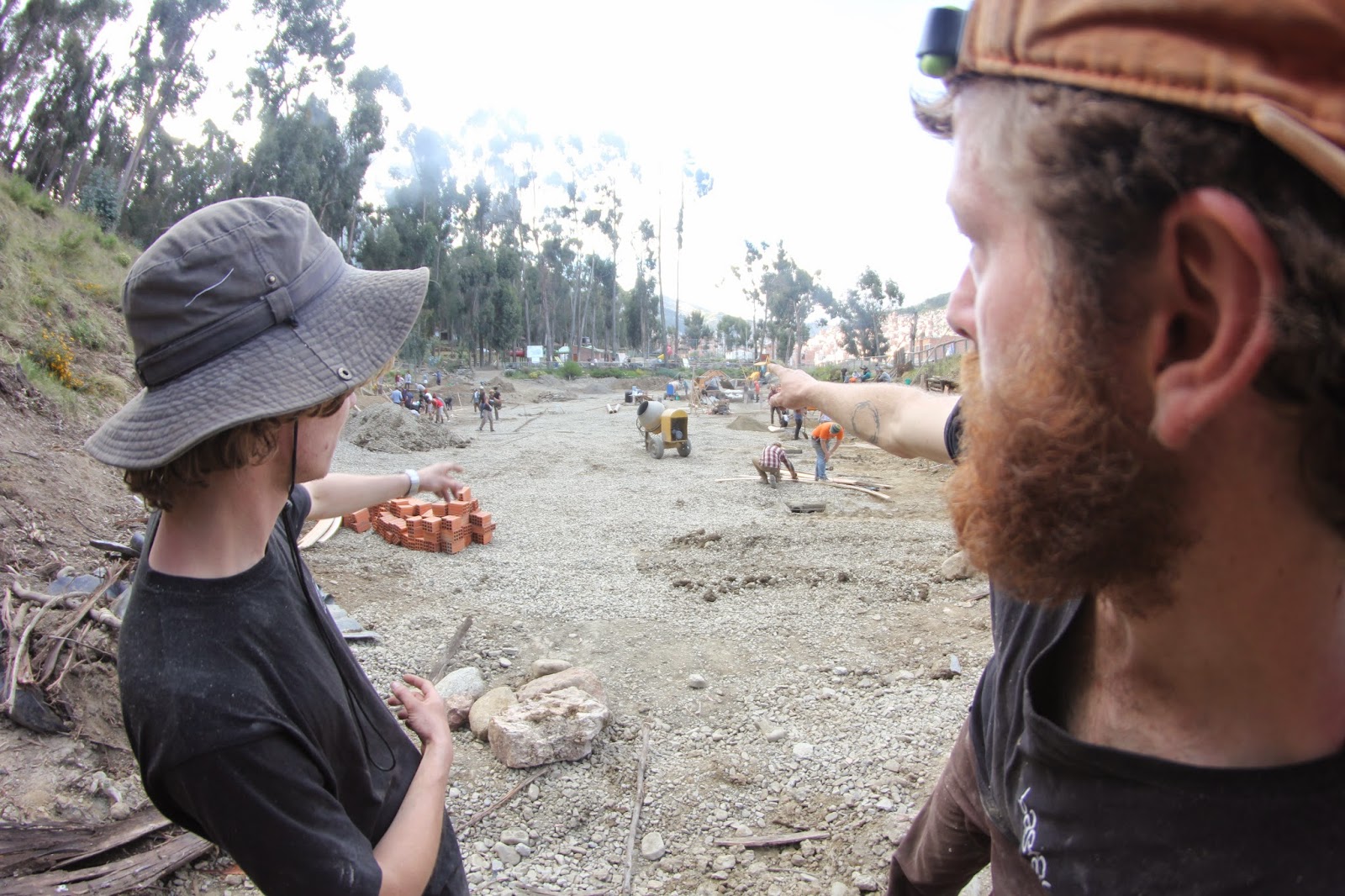 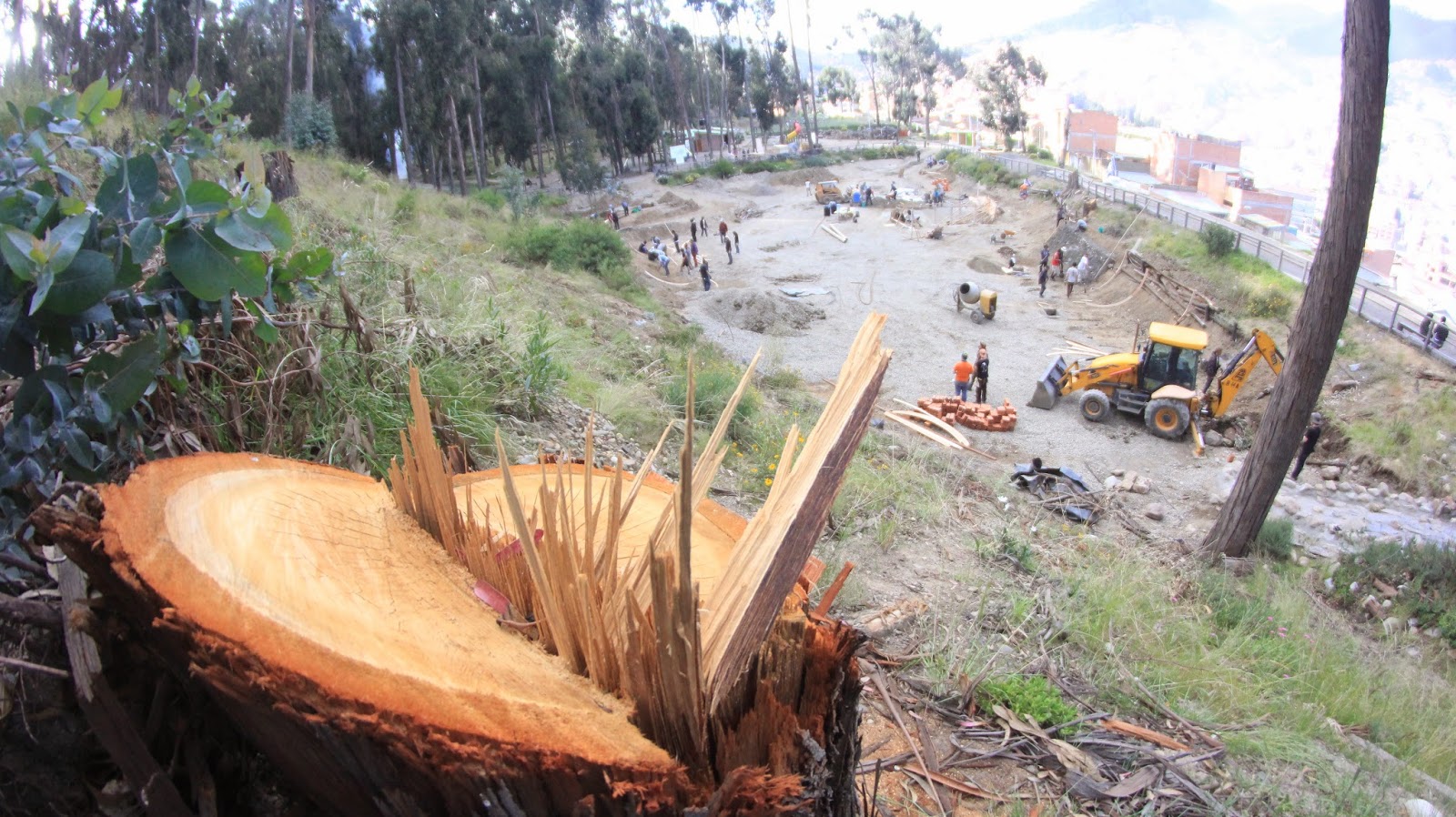 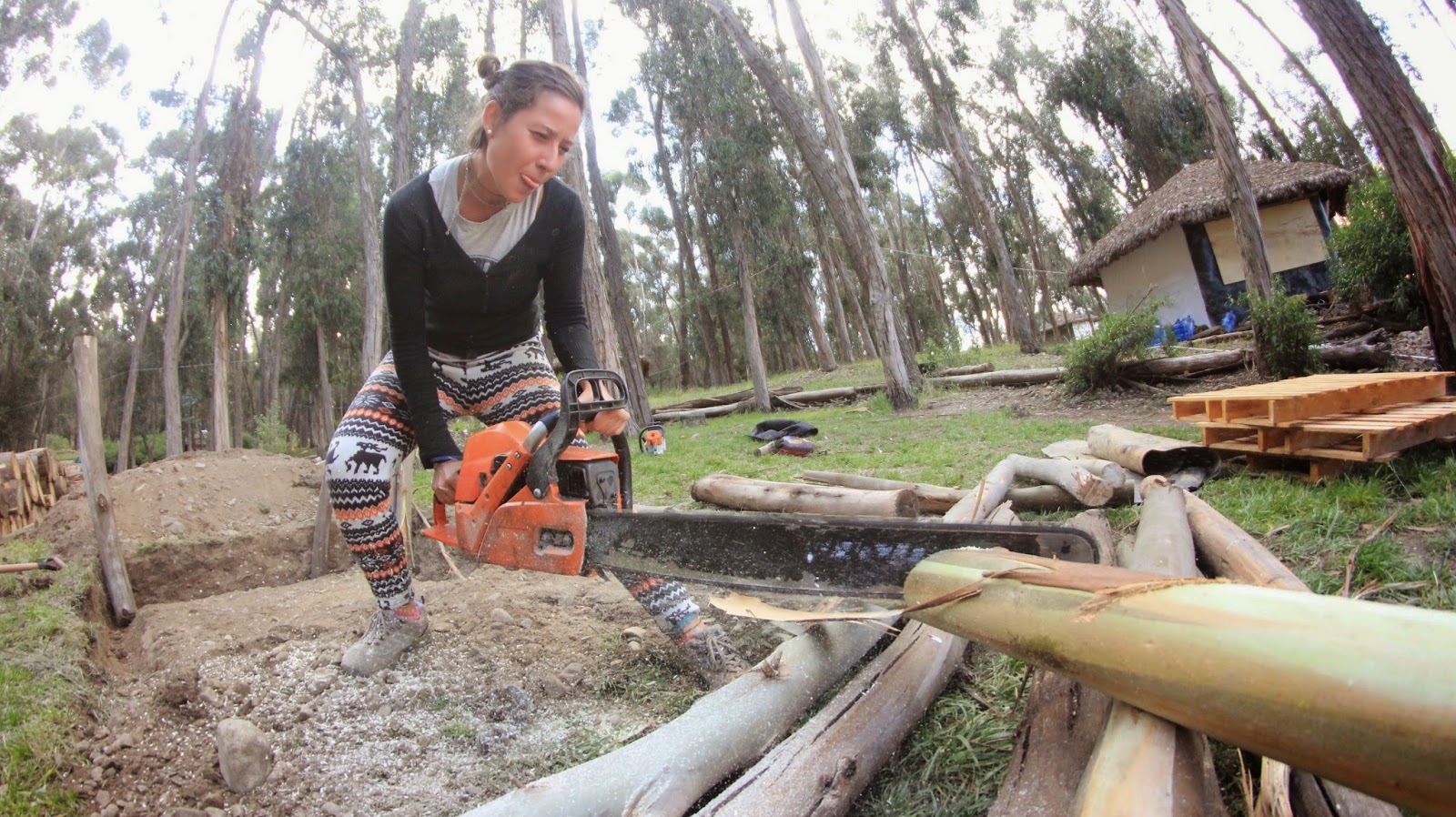 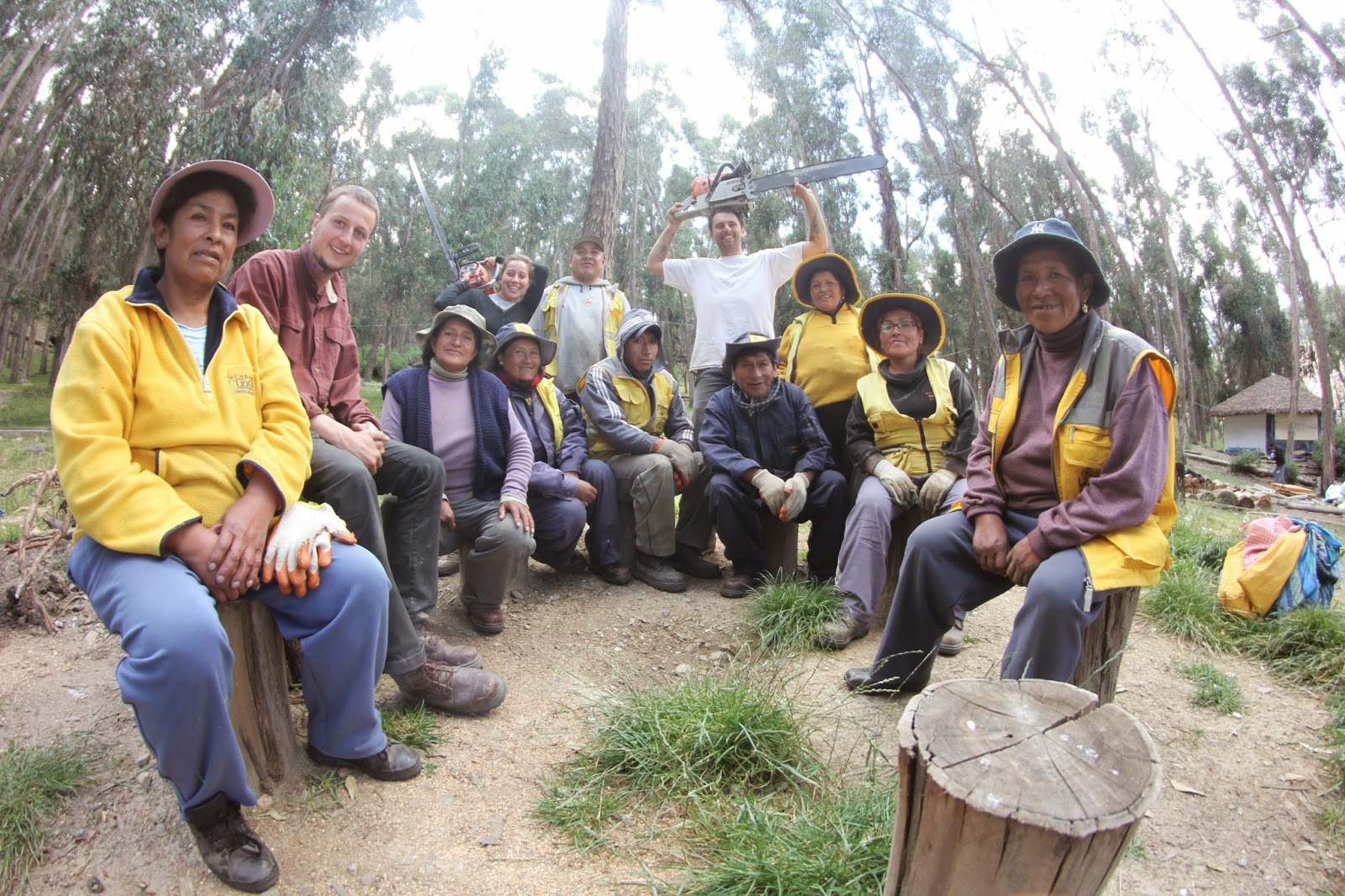 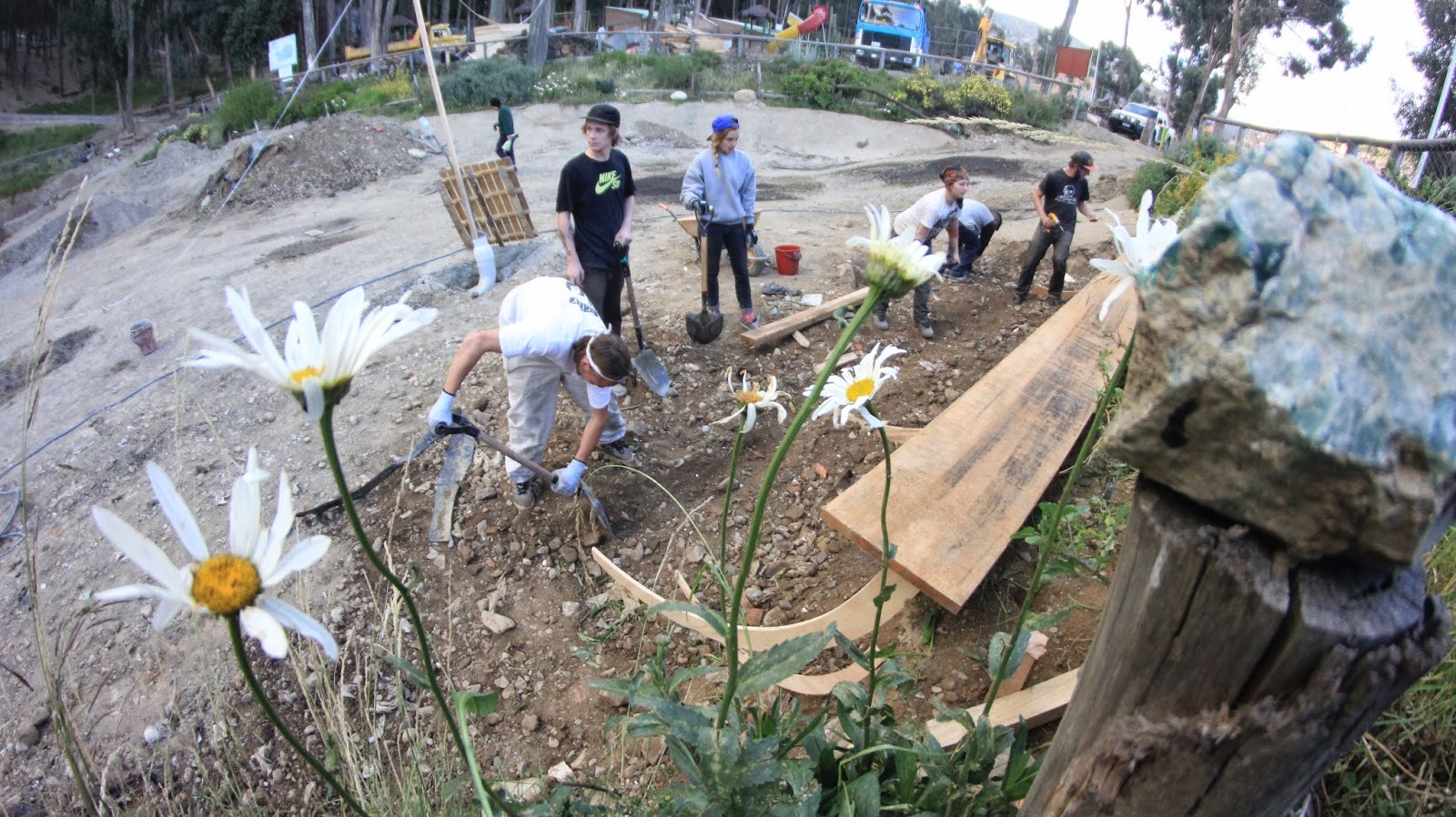 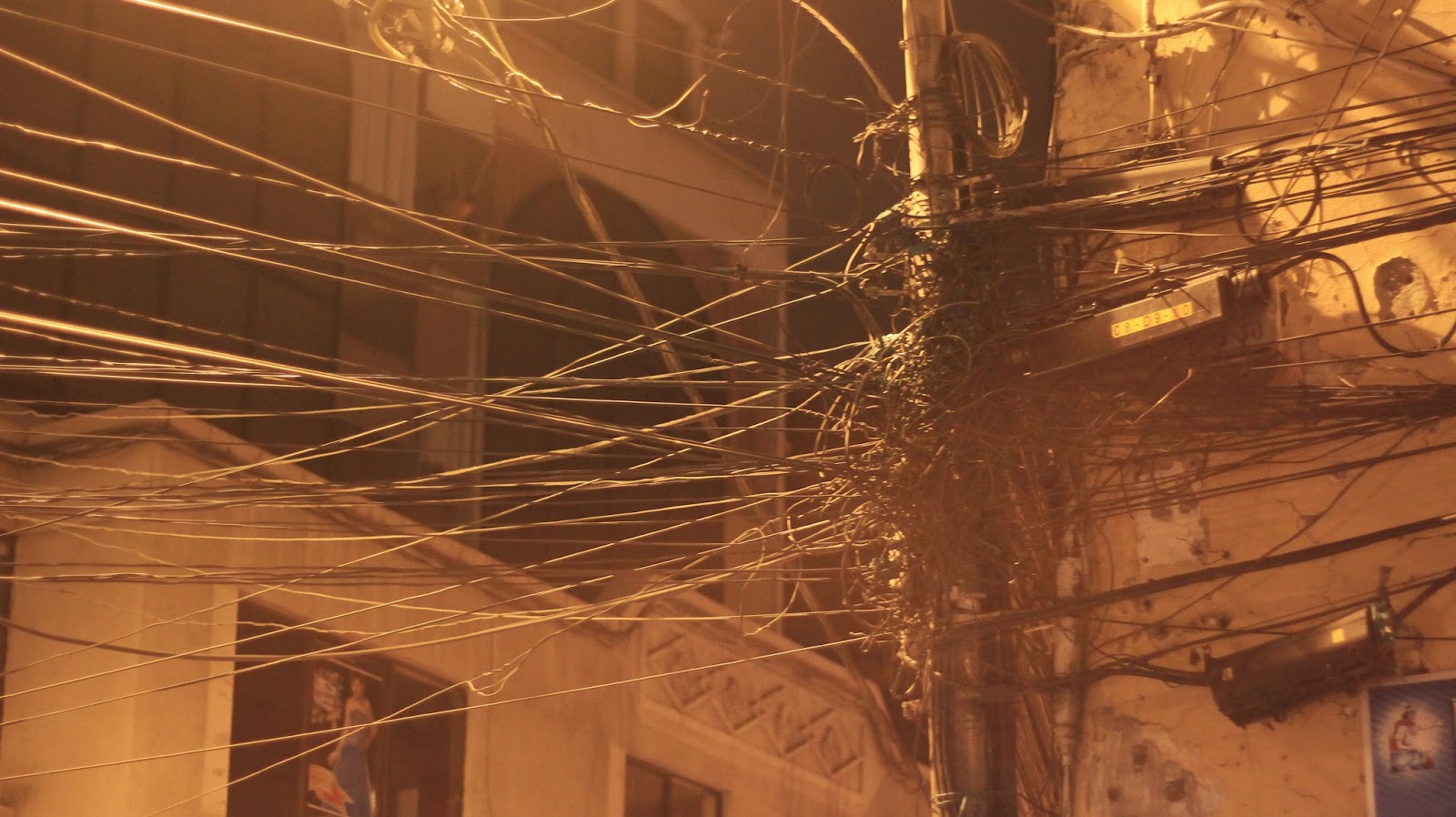 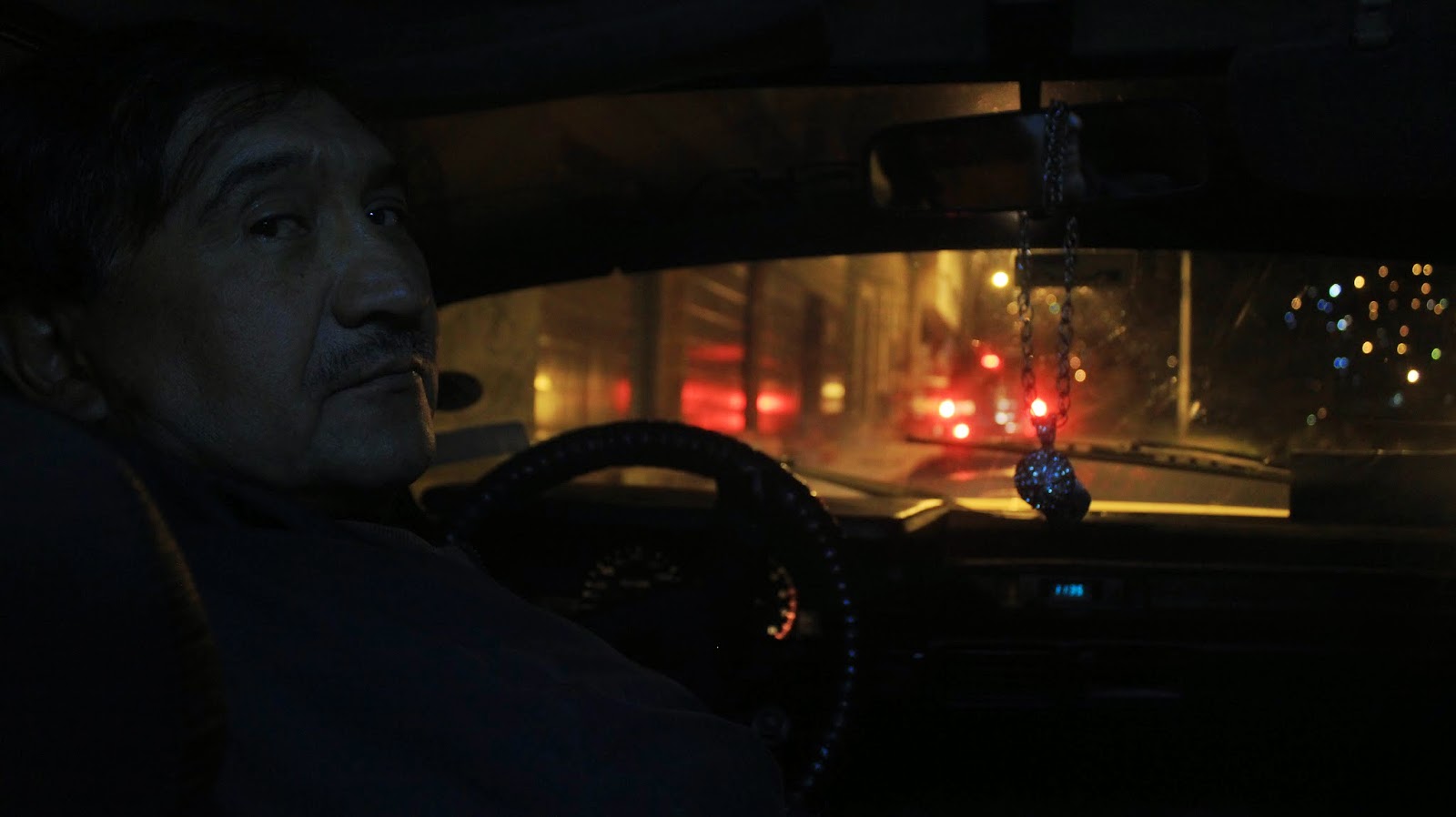