It was Sunday arvo, the boys were shredding hard but the rain set in. So we bombed it into town to check out the witch market. Selling and anything from cock enlarger remedies to Llama foetus'. We pumped into this one cracked out dude (photo 2) who had just got out of jail and provided us with some camera gold! We then stumbled by this wild festival, everyone was getting absolutely crooked drunk, the little potato shaped ladies were twirling and spinning like Russian gymnast's and the laughs were plentiful as the ladies clawed and fought over Welsh Arbel 'Cobra' Samsonov. It was the last night for a number of the lads, so we had the old 1 beer and an interview which led to dancing on a restaurant table which then evolved to a strip club. Night ended with us nearly getting stomped to death by some heavy Bolivian security guards. 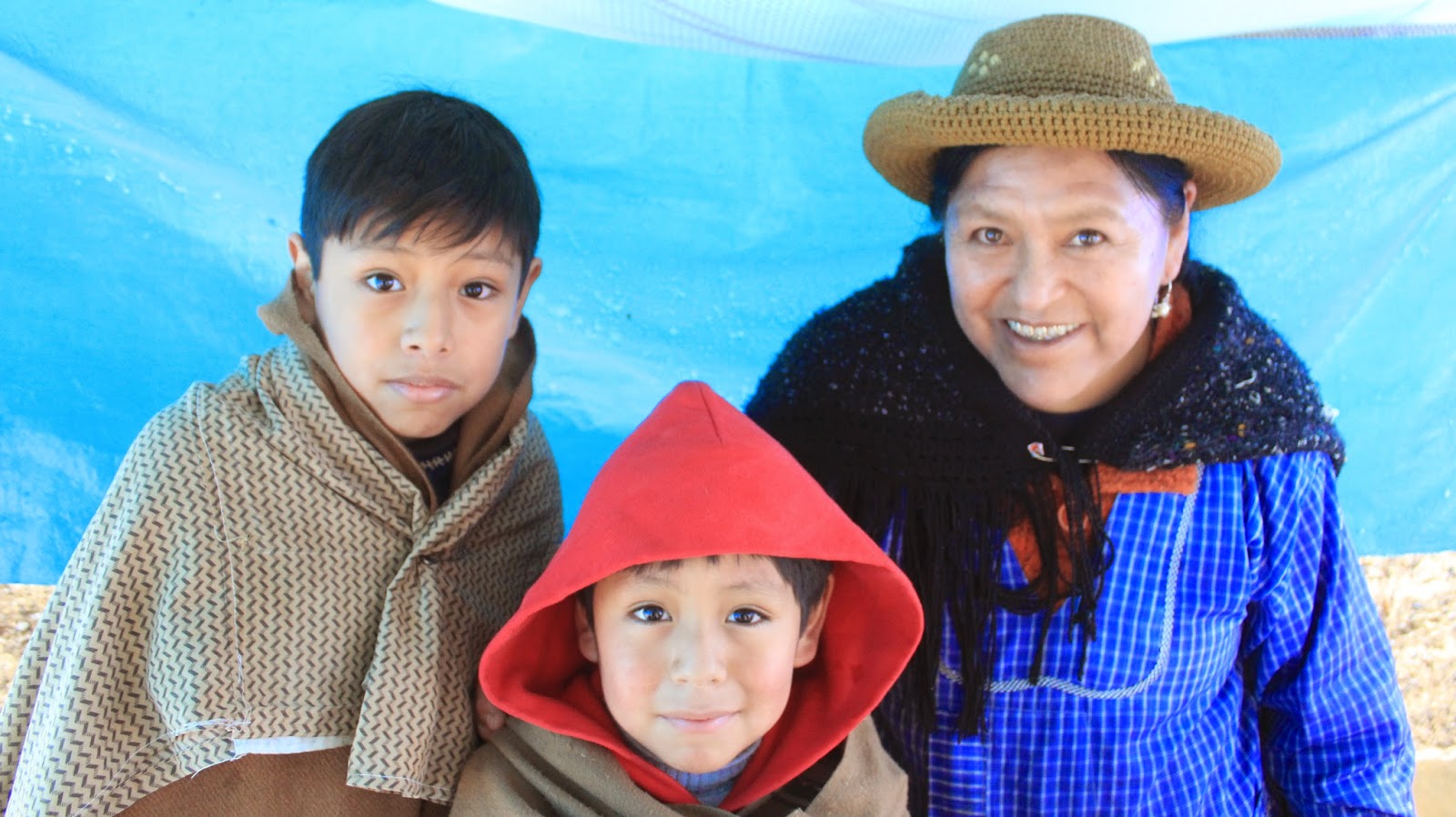 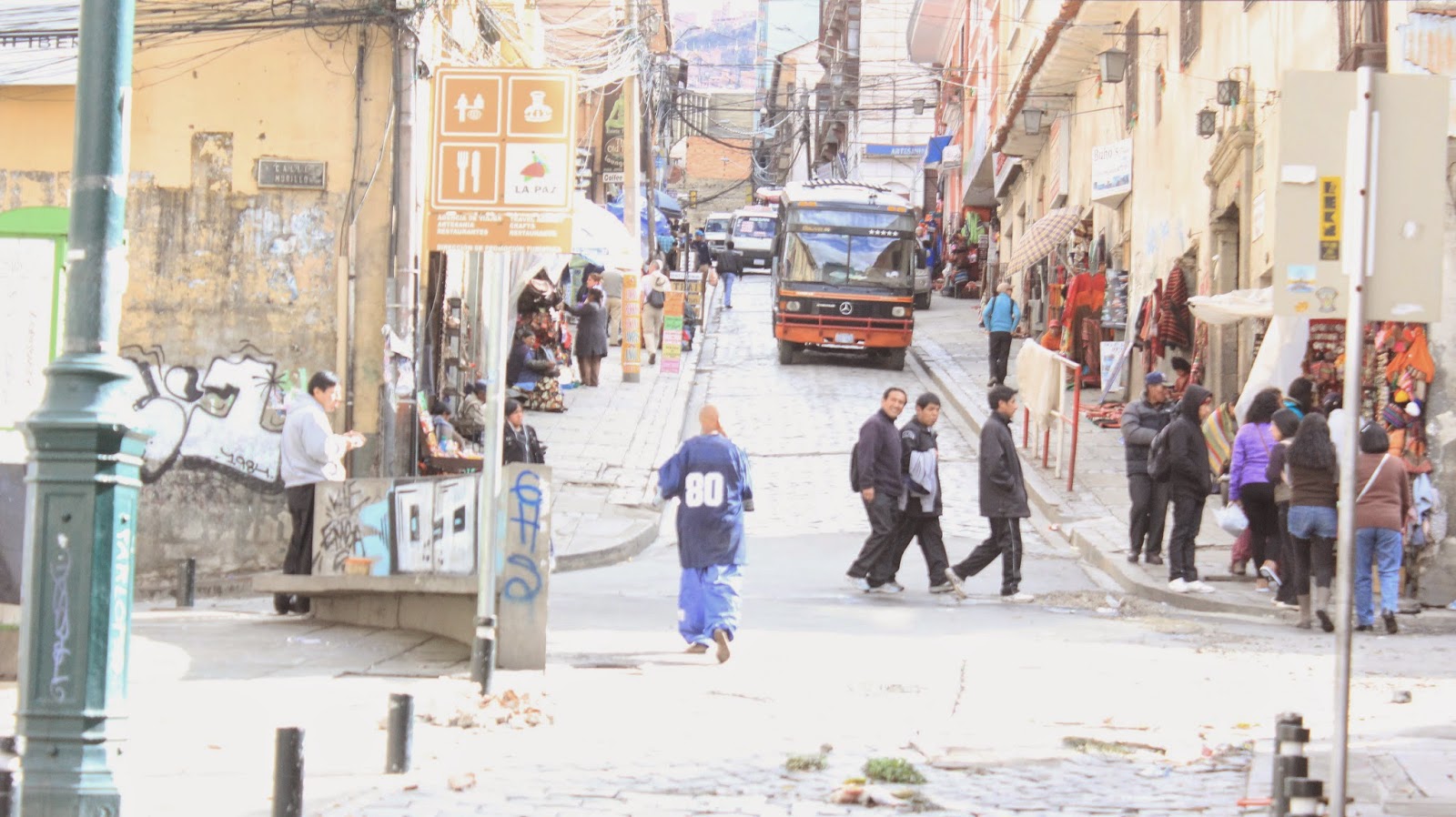 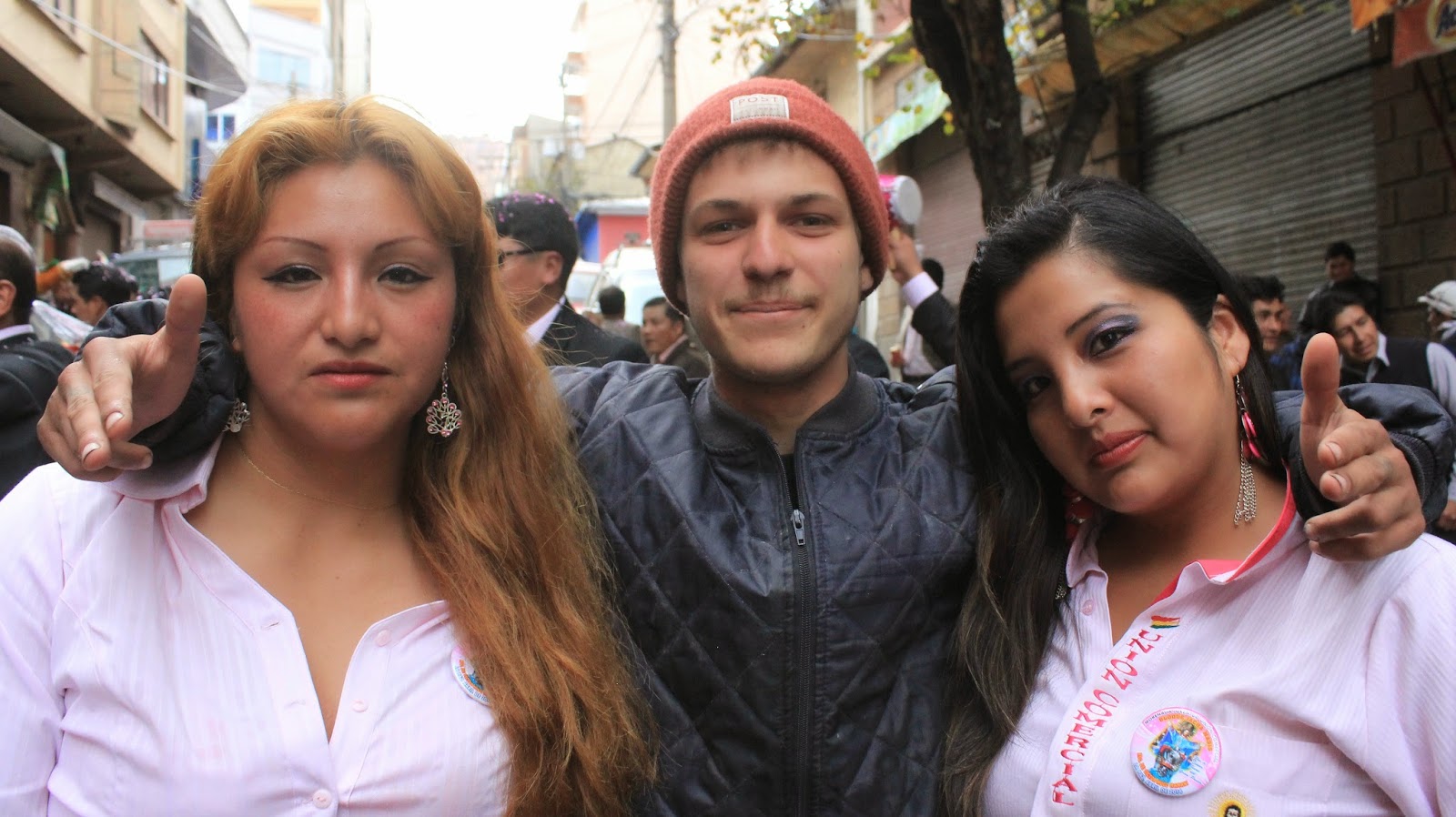 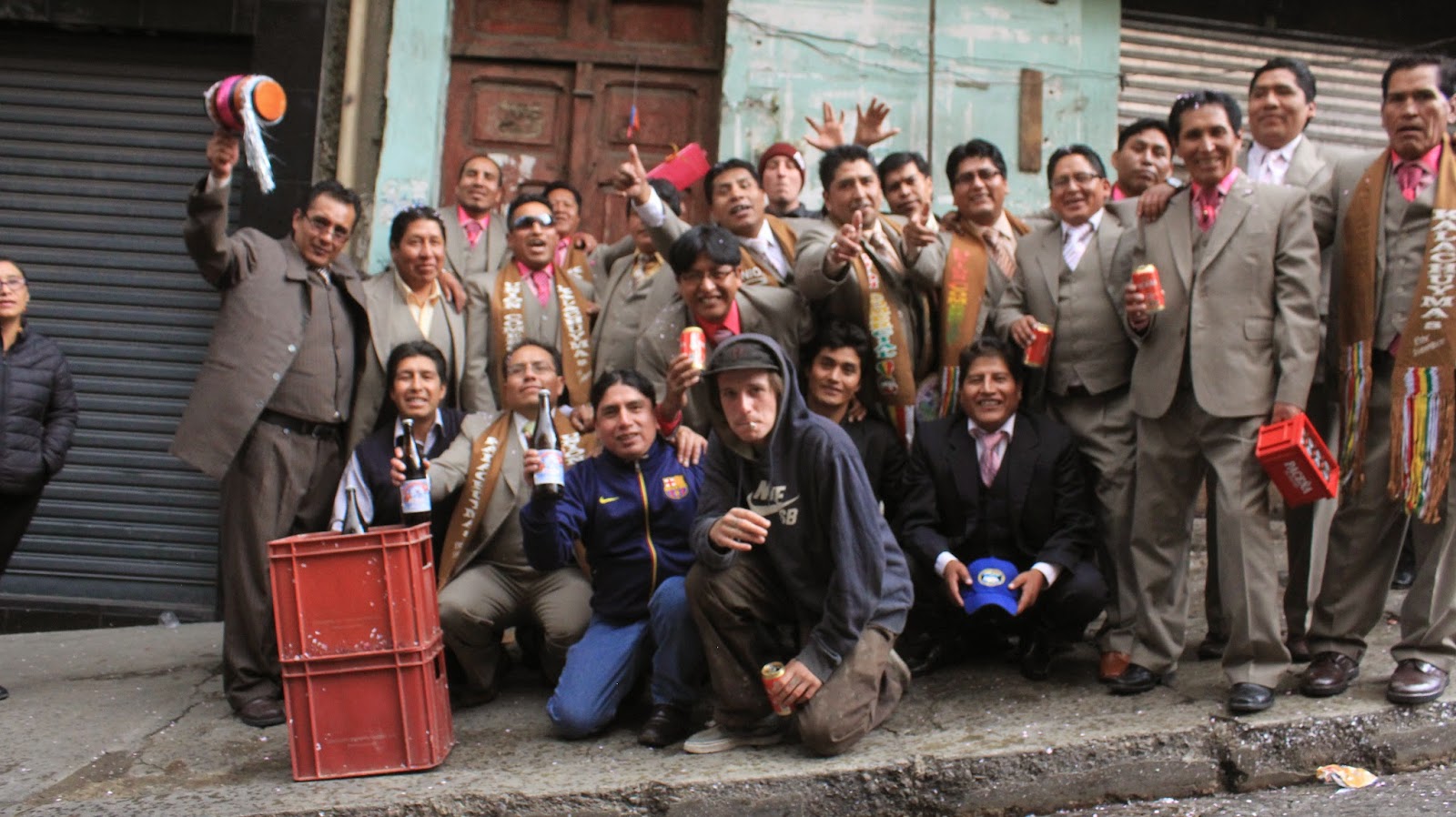 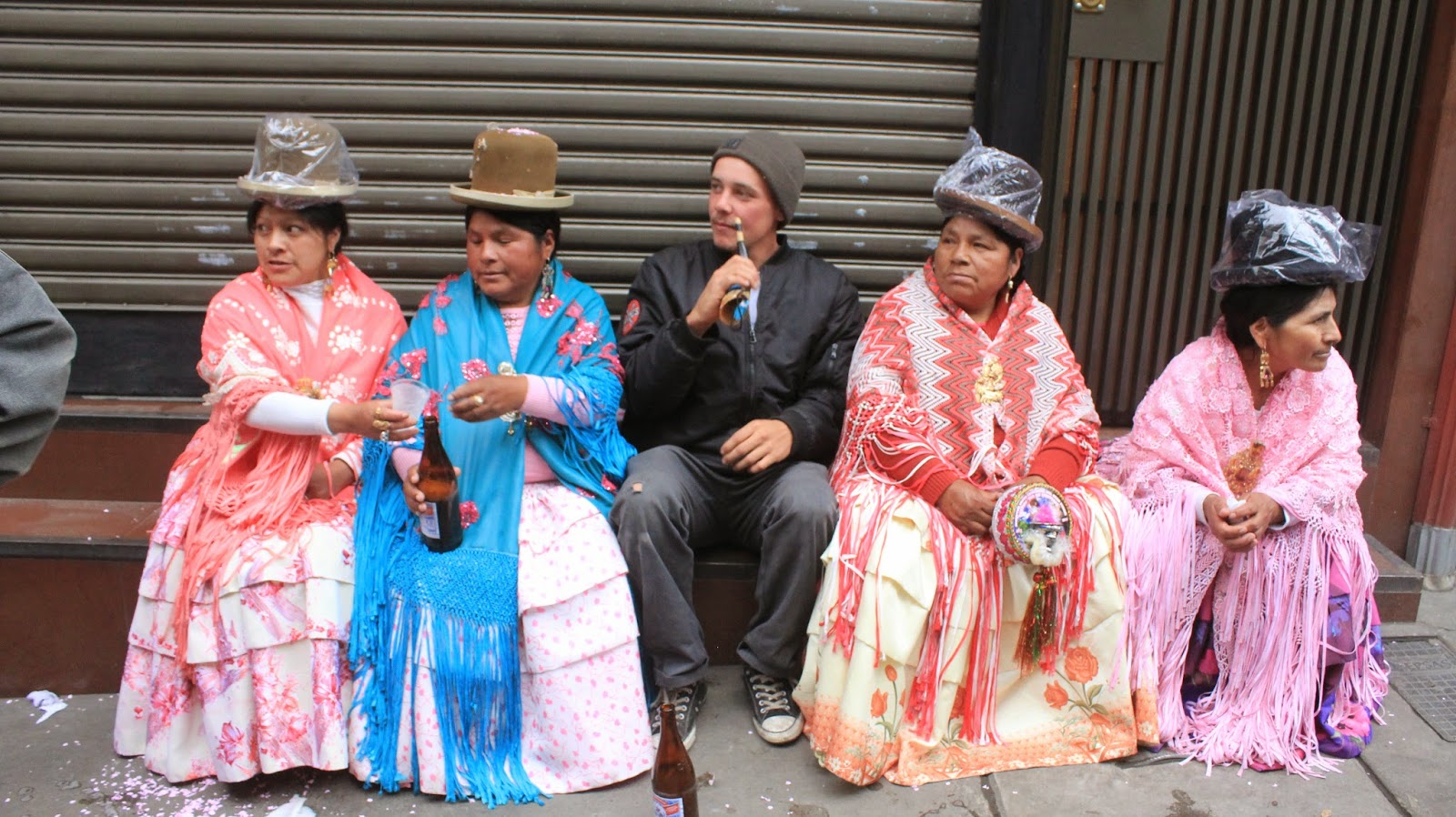 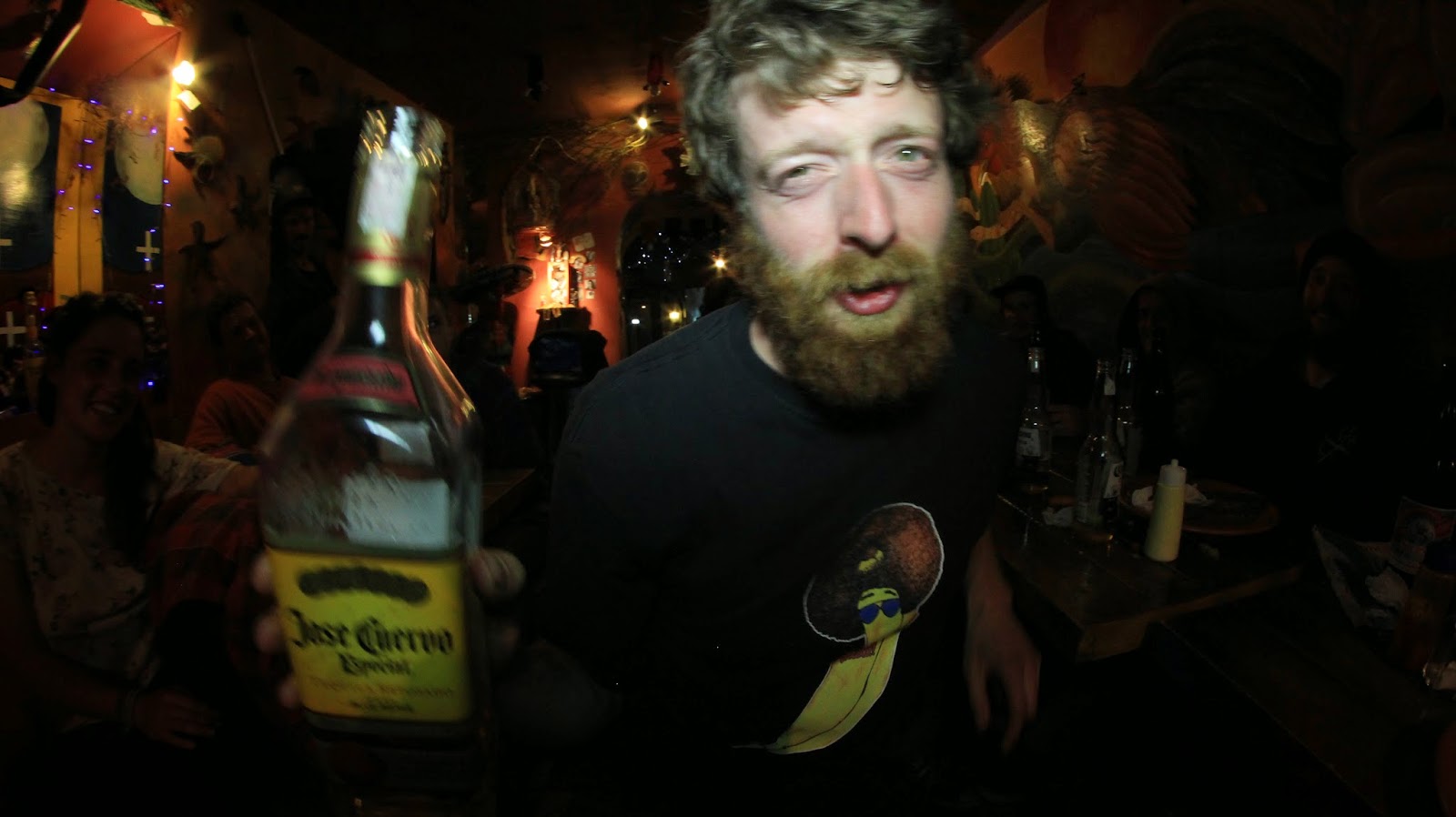 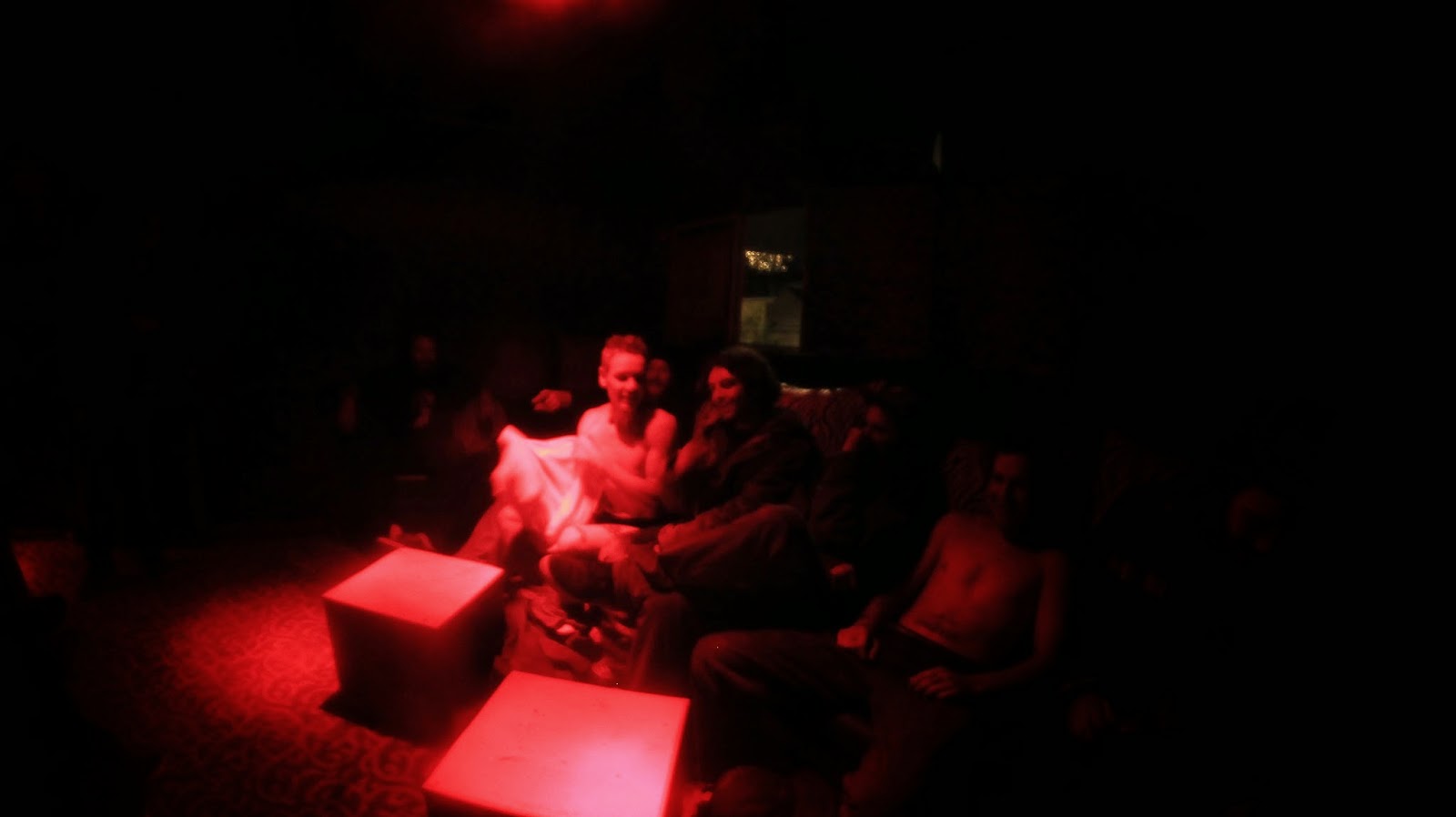