A spectacular 3 hour hike through some pristine Tall wood and Rain forest got us to Cedar Falls. After a naked swim and sleep we woke up to a huge black and orange storm rolling in. On the way back the bush literally went dark as night, if I had a torch it could have been used. We reached the car and then the hail began...... I quickly ripped the poor oold Nissan patrol under a tree, although one side of the car got anhiliated by the golf ball size hail. It was damaged to the point that the car was deemed to be unfixable and the insuarnce company gave us a pay out...... So what else to do? Dorrigo pub ofcourse. 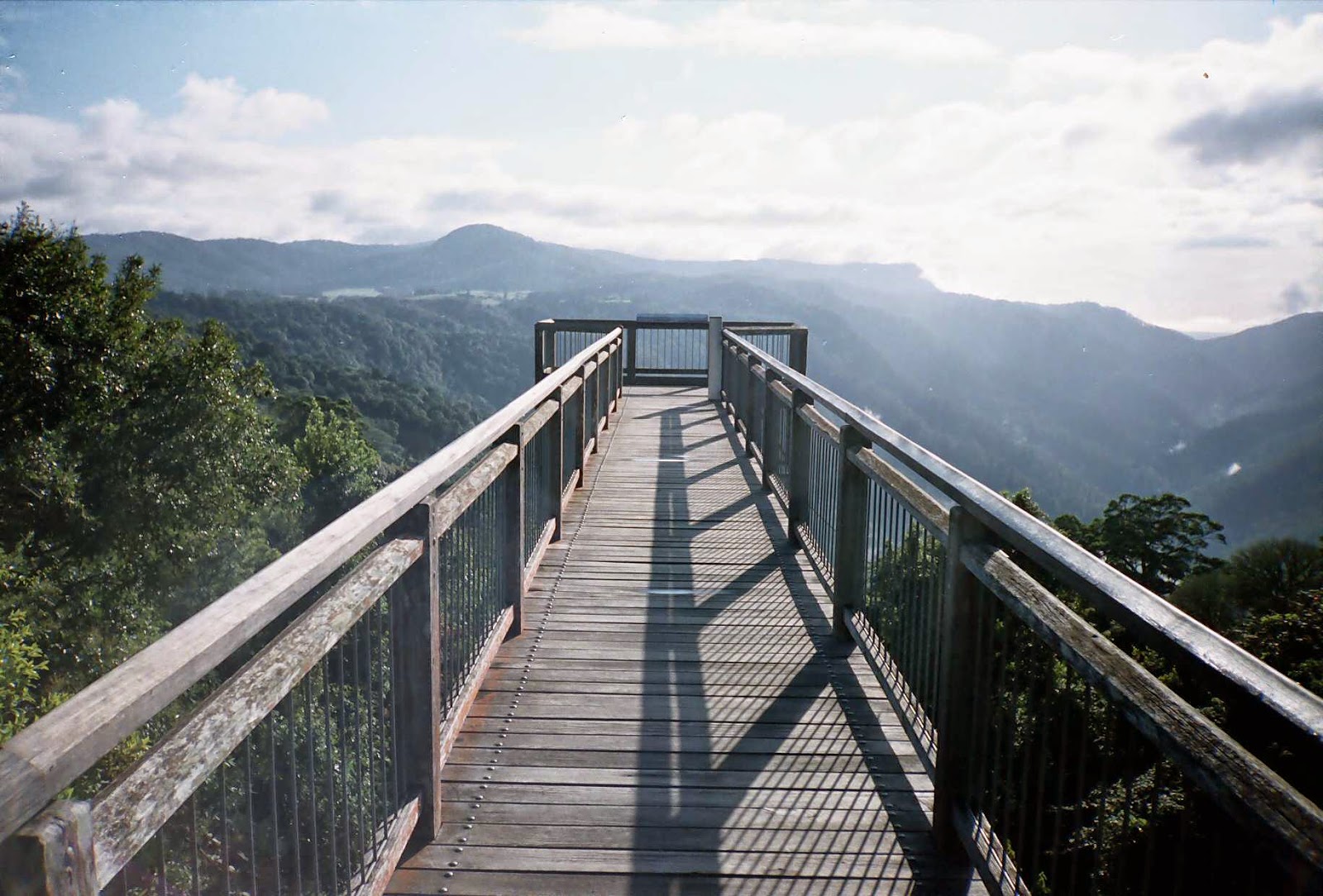 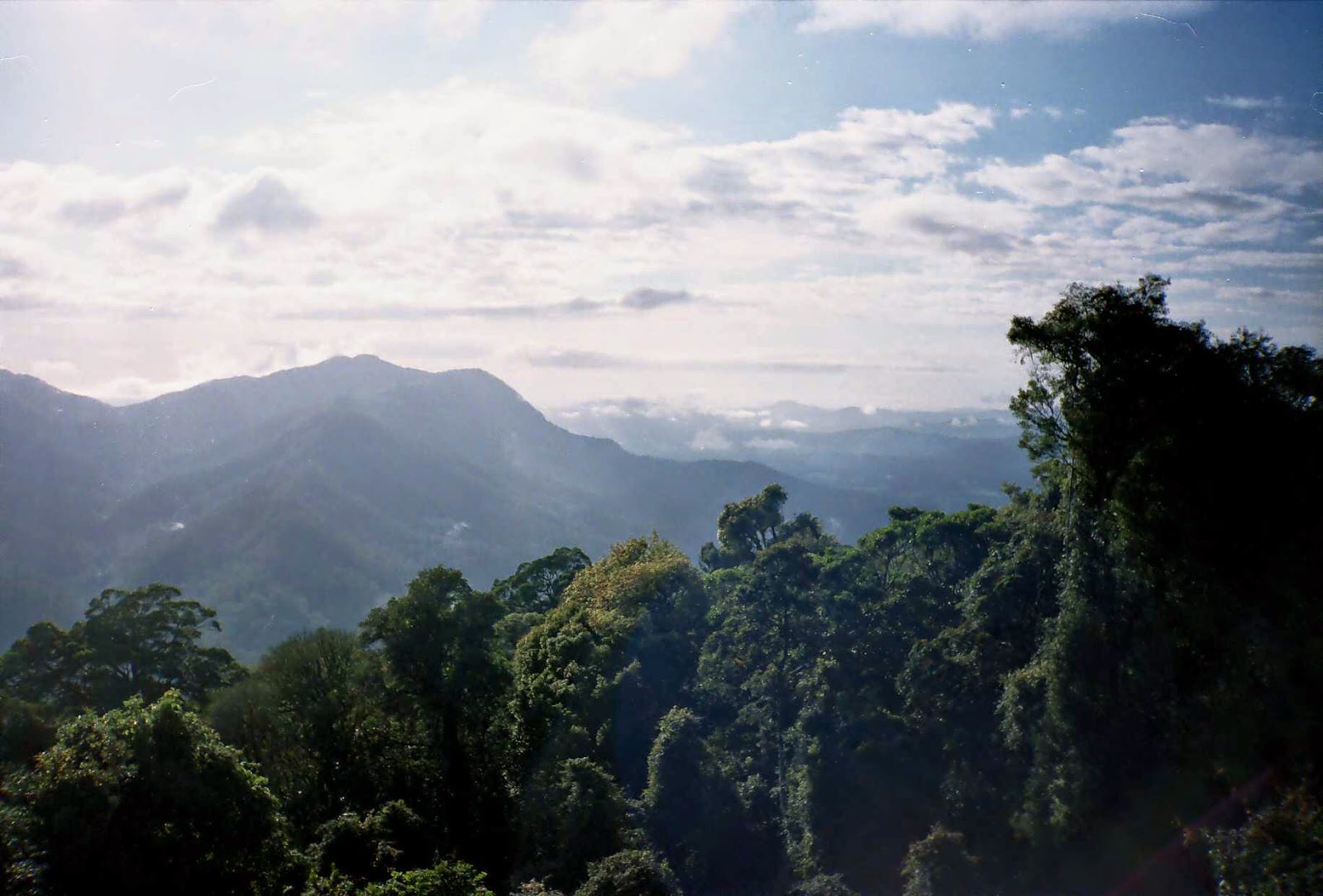 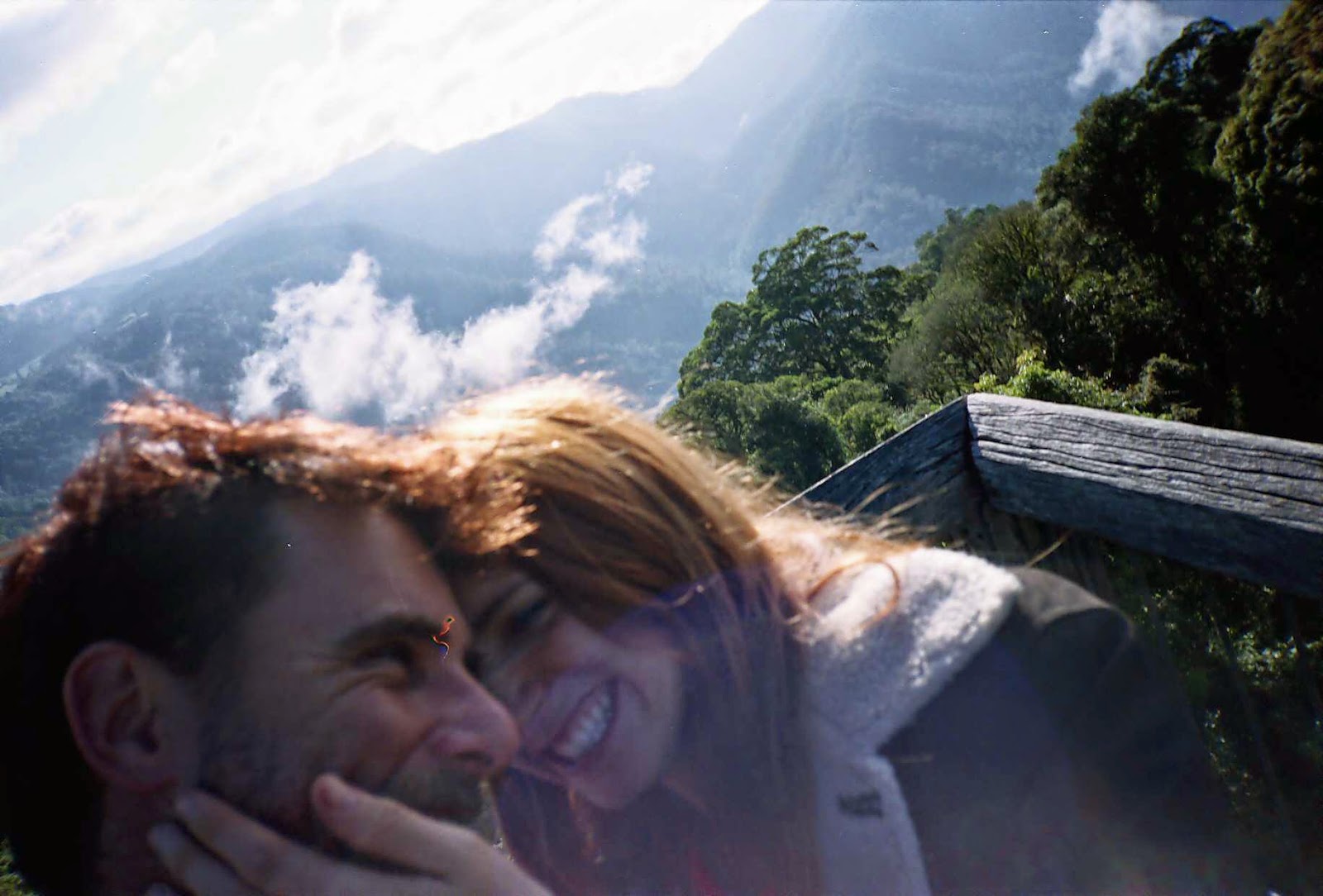 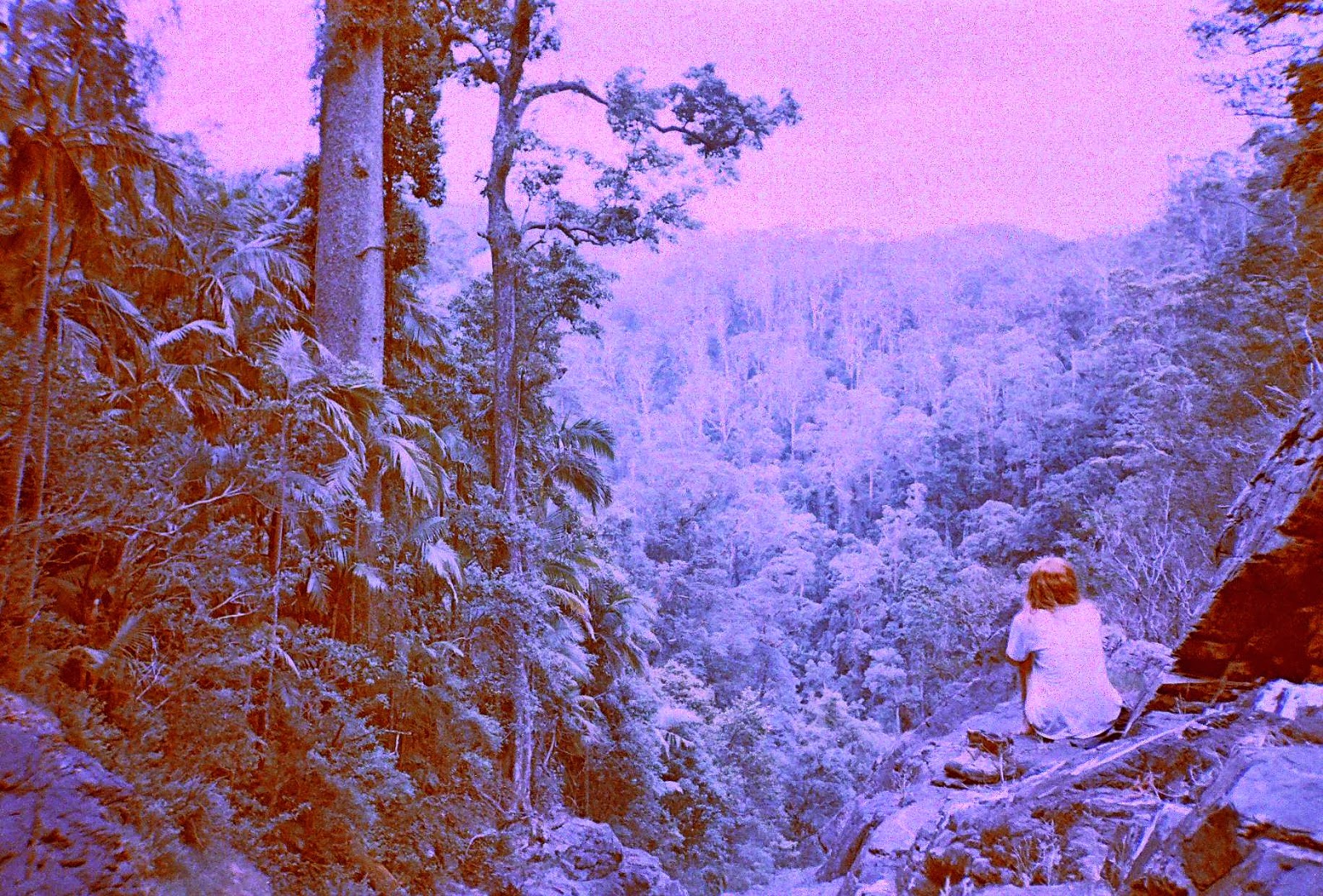 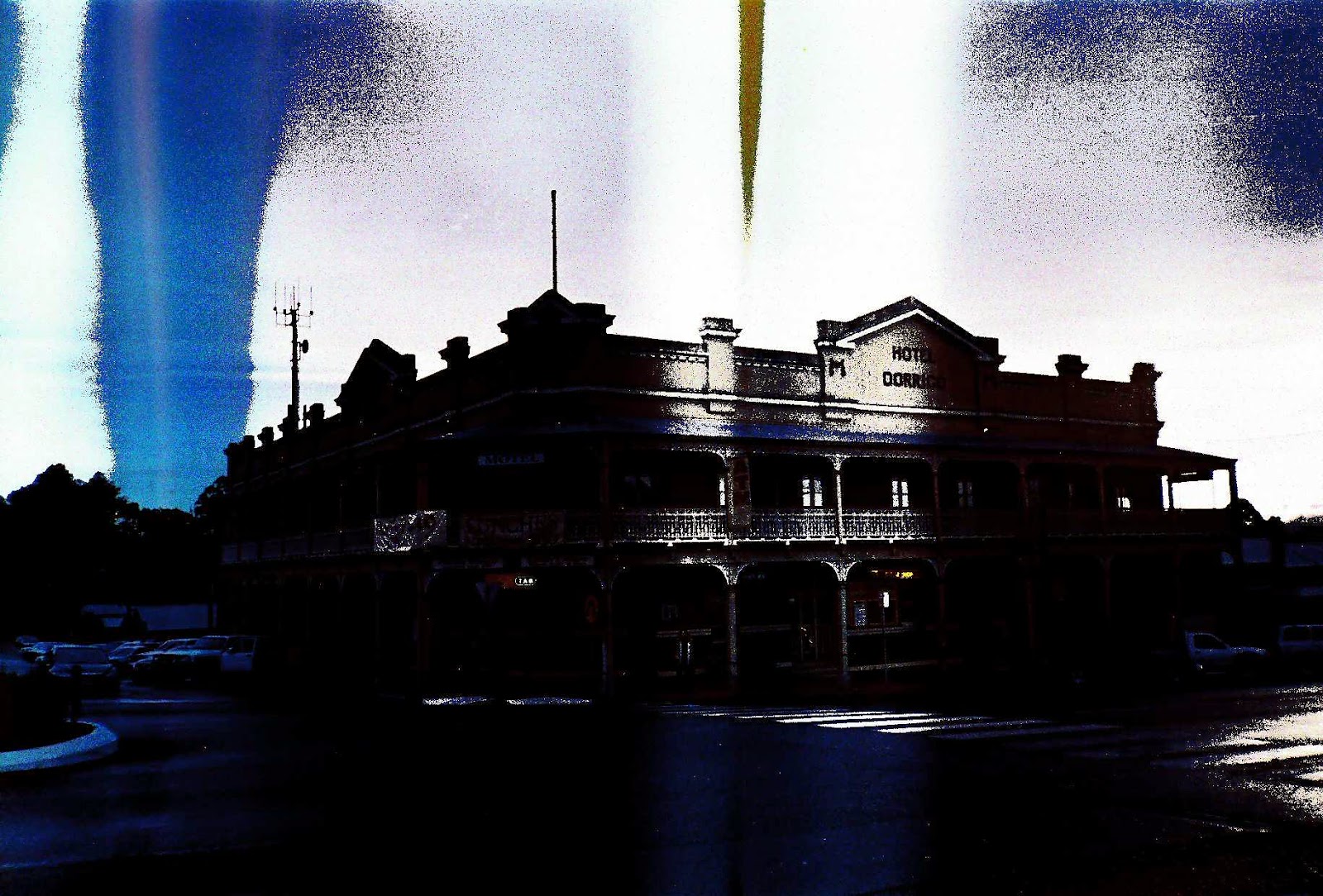