This was the end of Alexs birthday at 8am sunday morning. On the way back to the van Alex and i found 2 bikes, at one point he rode off and i found him 5 mins later in the middle of a bridge knocked out (from falling off or wanting to take a nap, know one will know). When we made it back we cooked up some sausages that we had found along the ride while yason rapped songs and tried to prove that it is possible to suck his own penis. 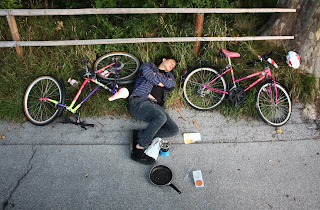 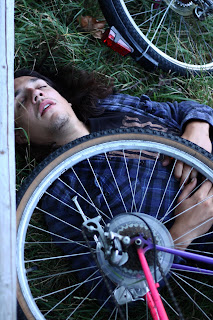 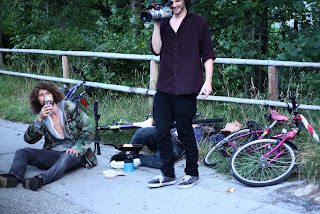 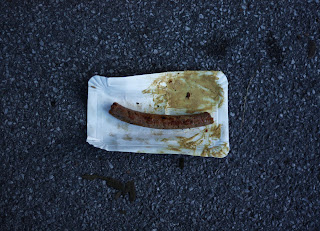 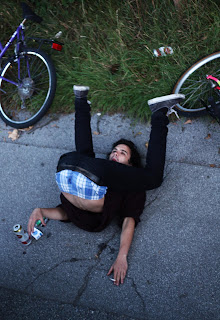 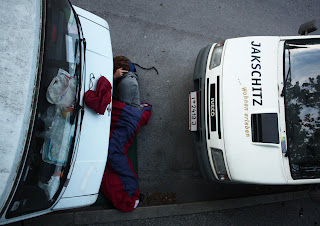