After a heavy night of drinking and hill bombing in Linz we headed to Alexs and Mozarts hometown of Salzburg. First we got rid of the hangover with a swim in a picturesque lake and then we visited Alexs childhood home. When we went into town to have a skate the heavens opened up and it rained down so we stopped by a super market bought a bunch of meats and booze and barbecued it up all night. We also hit up Alexs sauna a number of times and he nearly burnt Yason to death when he broke the towel out to fan the hot air in our faces. Yason freaked out and tried to barge his way out of the sauna and on the way slipped on the wet floor and nearly went for a tumble into the red hot coals. 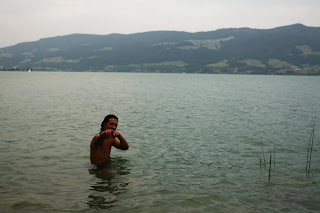 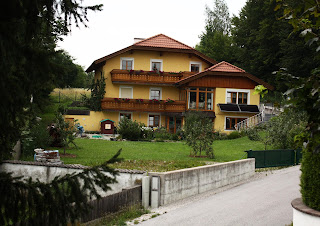 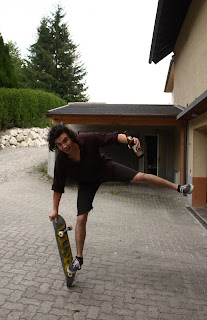 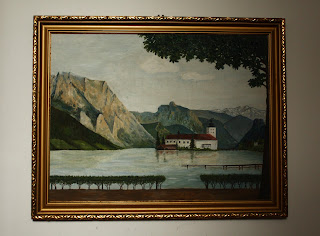 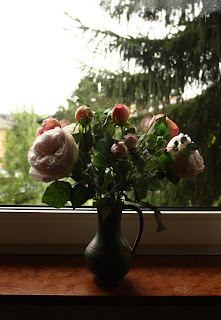 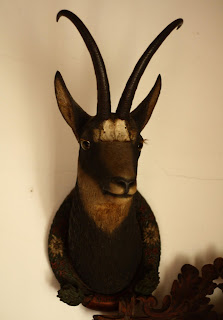 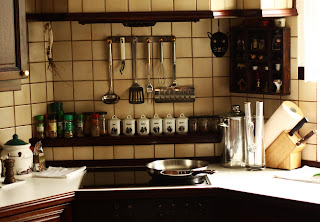 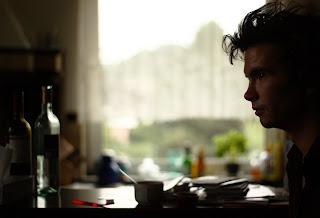 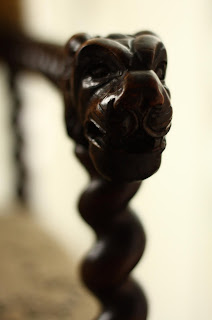 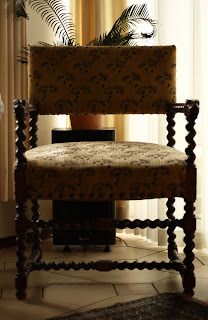 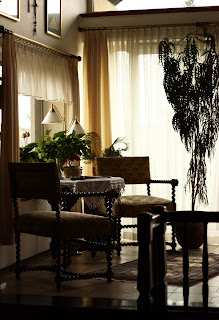 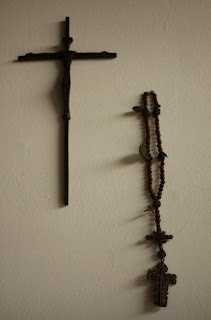 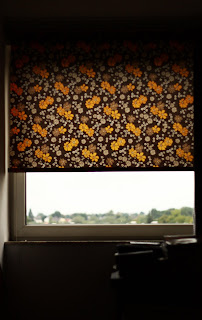 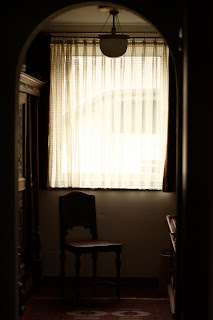