Sven came over to the house the night before for the little Gypsy Life Switzerland premiere and said he would take me under his wing for my last day and show me around town as all the other homies were working. We had an incredible skate on the mini ramp, I suggested line after line for sven to try and he would do each one within 3 shots, the swiss machine has some serious boards control! Switch flip nosegrinds first shot . . . we then headed to a slappy curb and slappied away until the rain set in. We then decided to have some beers and ended my last night in swiss were it alla began at the new beauty D.I.Y spot inside a big squat house on the outskirts of Zurich. Safe to say we filmed a whole part for Gypsy Life 2 in 1 day . . . BEAST! Hope your well buddy! 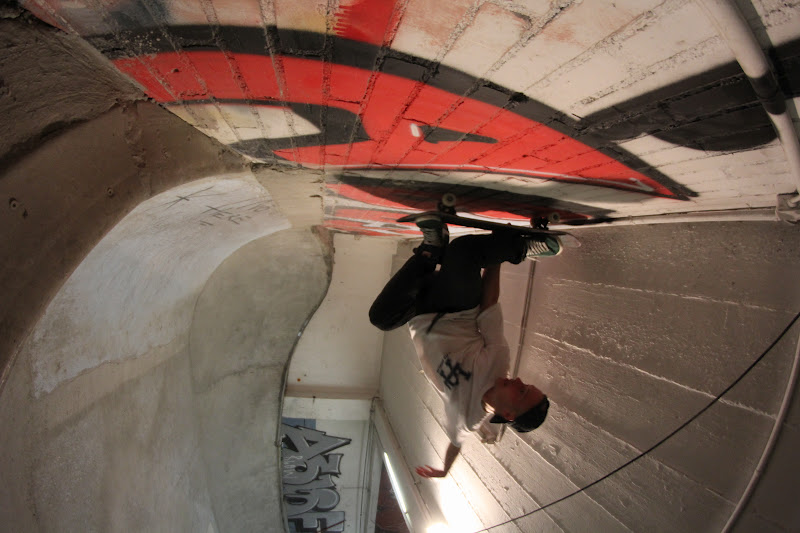 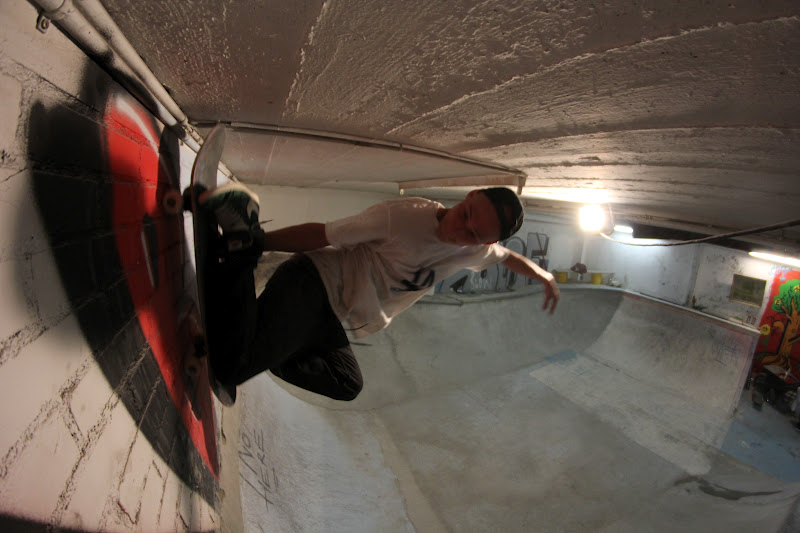 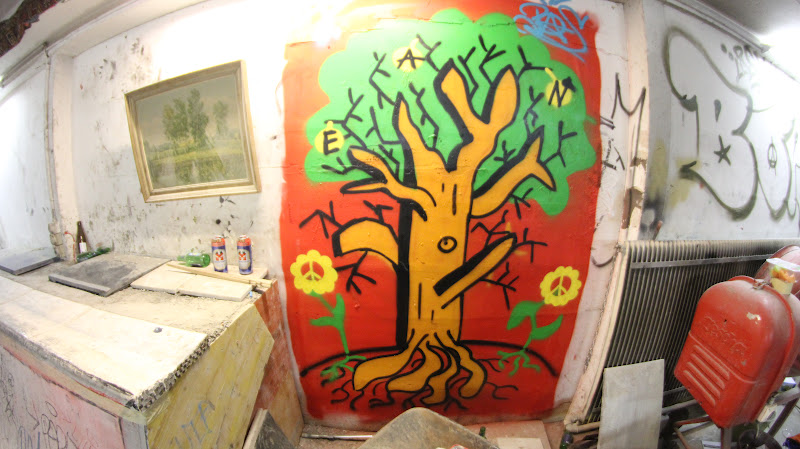