The week of hard work was over and it was time to party. The man who had been taking care of our stomachs for the week 'The Doc' showed us how to party. In a drunken whirlwind he began piling up tables, chairs and anything he could get his hands on including his own cooking utensils, pots, pans and plates then doused the lot in petrol and set it alight . . . 2er was on fire once again! The Docs portable cooking kitchen was also turned into a tattoo studio for the night and many of the builders got the 2er logo or what they had built engraved into their skin for a lifetime memory of the week that had pasted.
The following day as the Doc set of for his next cooking adventure and the dust was settling it all came to grips that we had basically built a park in 1 week. While everyone was admiring their work of art and battling a severe hangover, some guy lay trapped under a stack of crates pissing his pants and screaming as everyone laughed at the poor sod.
I stayed a couple of days after everyone had left to enjoy the park and some quiet barbecues with 2er lot. A big thanks to Daniel May, Robin, Max, Baumi, The Doc, Alex Irvine and all the other lads for the endless building knowledge, this was no doubt a week none of us will ever forget!!! 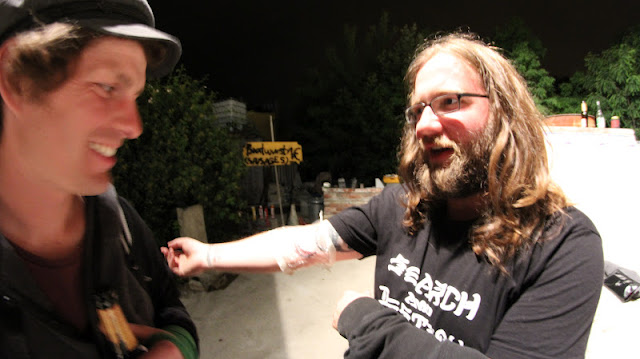 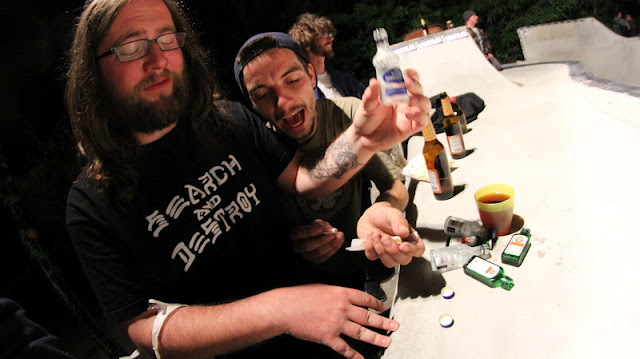 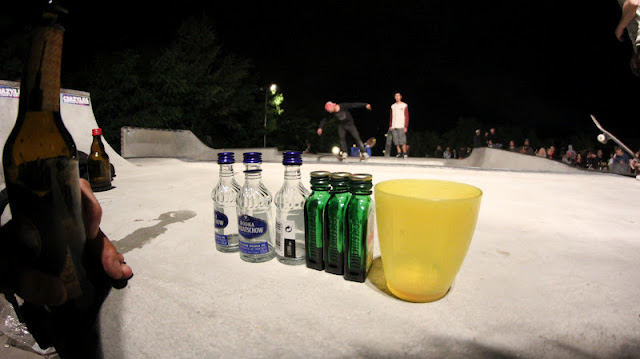 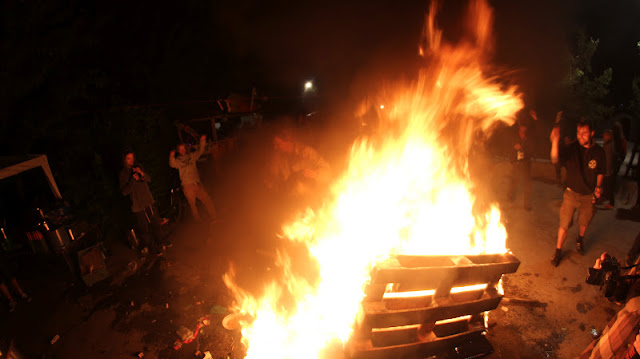 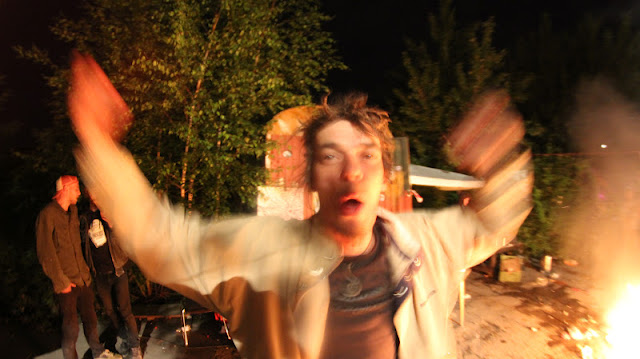 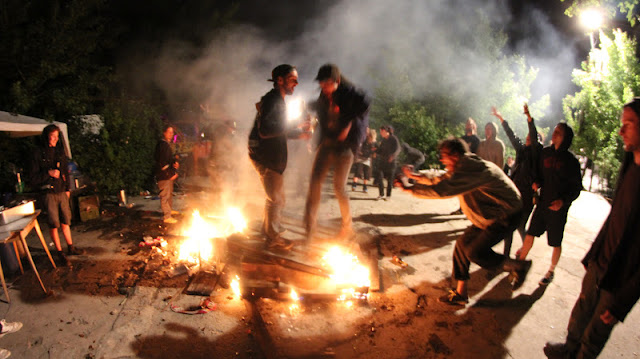 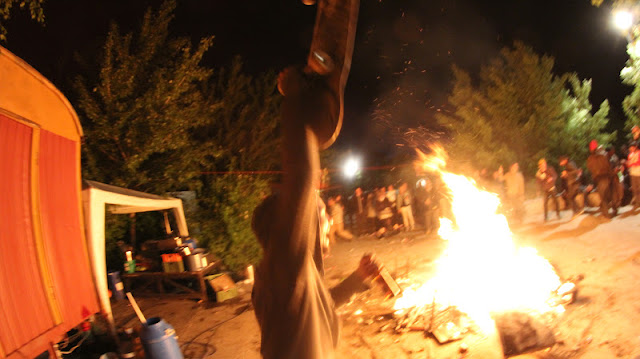 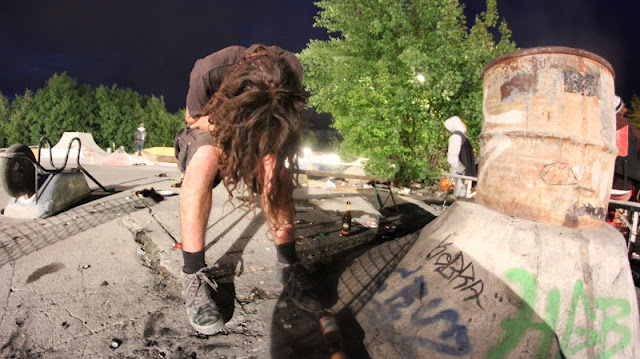 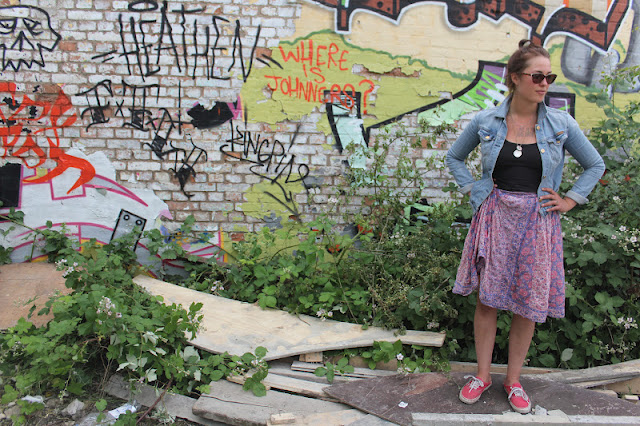 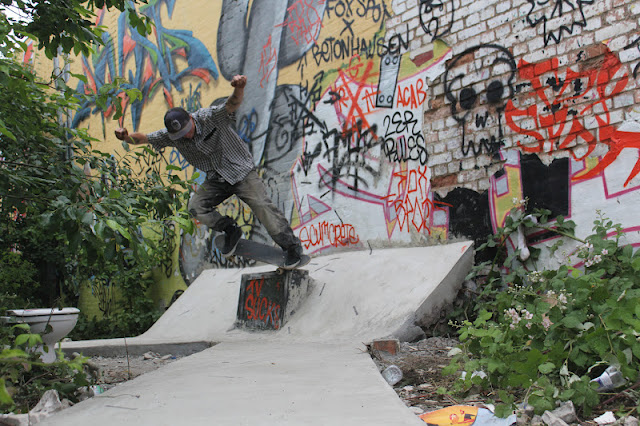 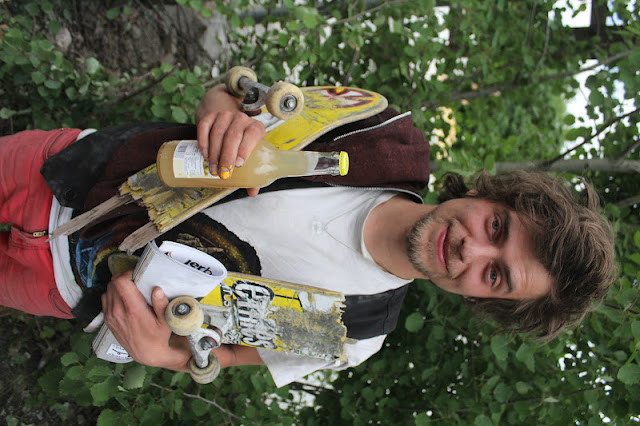 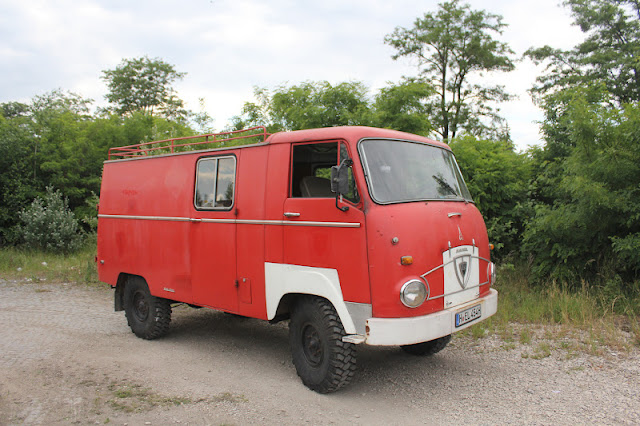 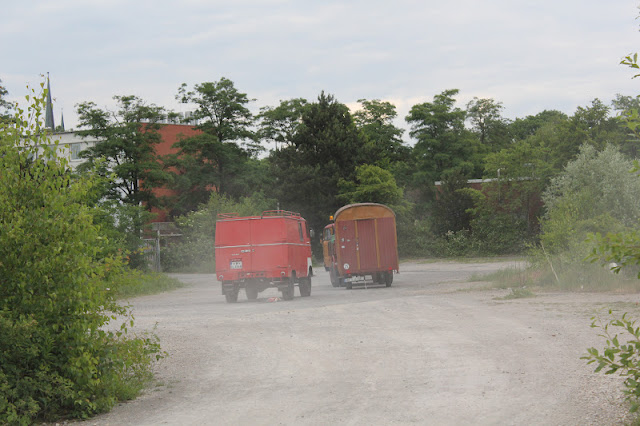 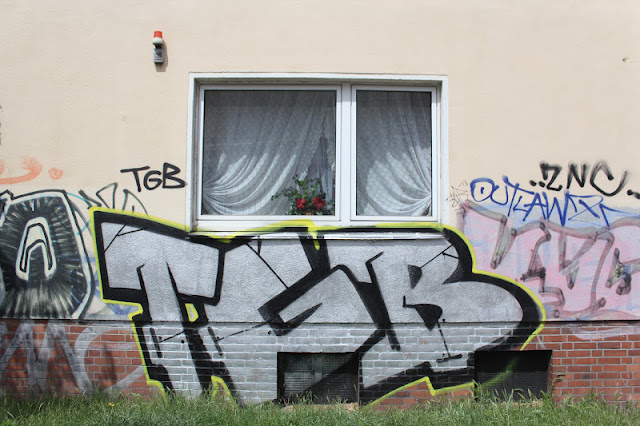 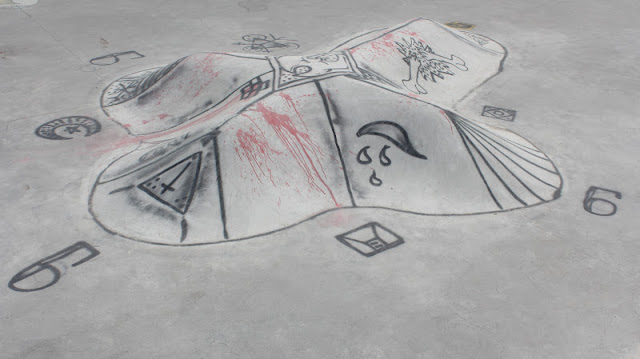 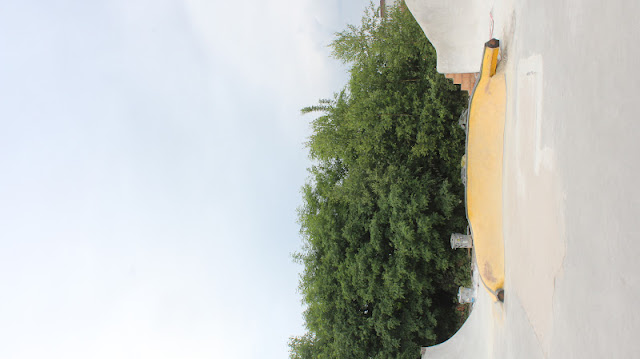 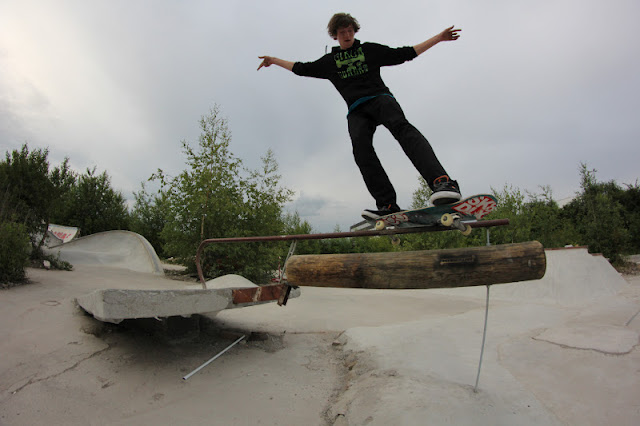 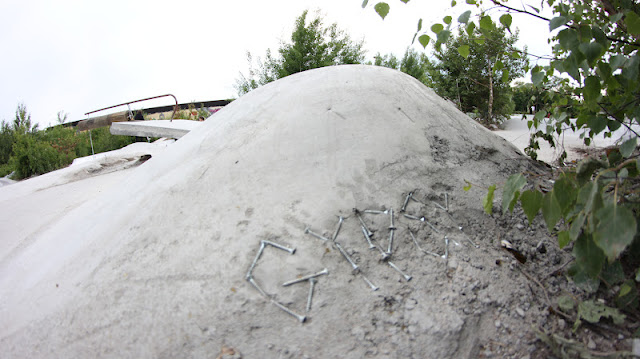 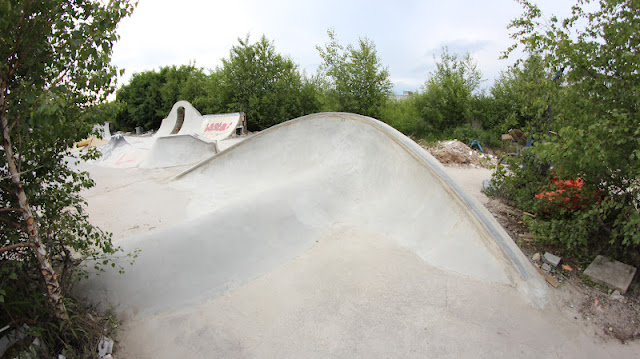 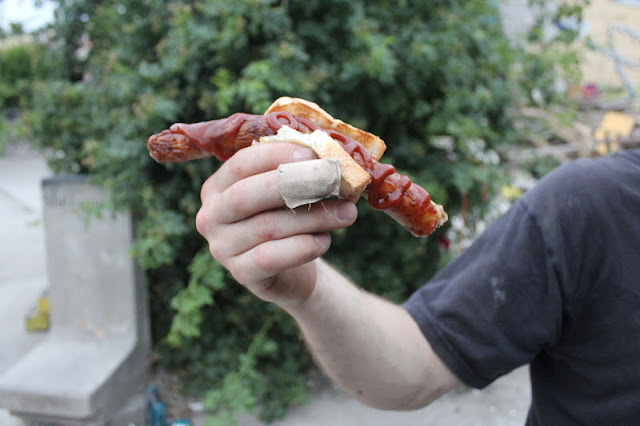 Hi – will you please post your Blog at Skateboarding Community ay vorts.com? Our members will love it.
They include: Skateboarders, Skateboarding Fans, Experts, Teams, etc.
It's simple just cut and paste the link and it automatically links back to your website… You can also add Photos, Videos and more…
Email me if you need any help or would like me to do it for you.
The Skateboarding Community: http://www.vorts.com/skateboarding/
Thanks,
James Kaufman, Editor