So it was off to Berlin to meet up with Callum Paul & Sydor who would join me for a trip we had been talking about for months. Berlin - Czech Republic - Austria - Croatia - Slovenia our itinerary was looking good, the weather was great and the contrast from country to country would be vast. In Berlin we stayed with one of the most down to earth humans I know, Niels Rost. Not only did he let us stay at his place, cook us dinners and bail us out of trouble with the police, he even took a week off work to show us around! Big THANKS once again Niels!!!
When I arrived it was a dark, rainy afternoon so I thought it would be a good gesture to greet Niels with a case of his beloved Sternburg. The following morning I went out to the airport to meet the guys, we hit it into town and ate Goulash, drank some beers, watched the football Germany vs Italy of course cheering for Italy and getting 'stitched up' on the tram ride home. 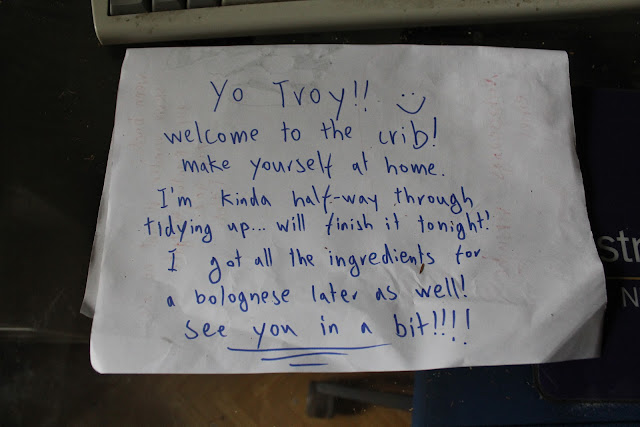 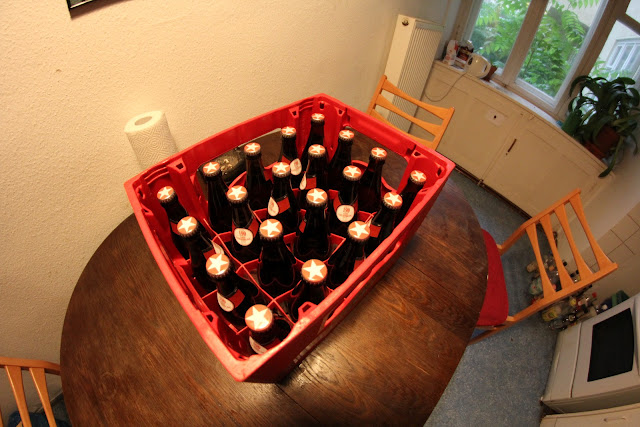 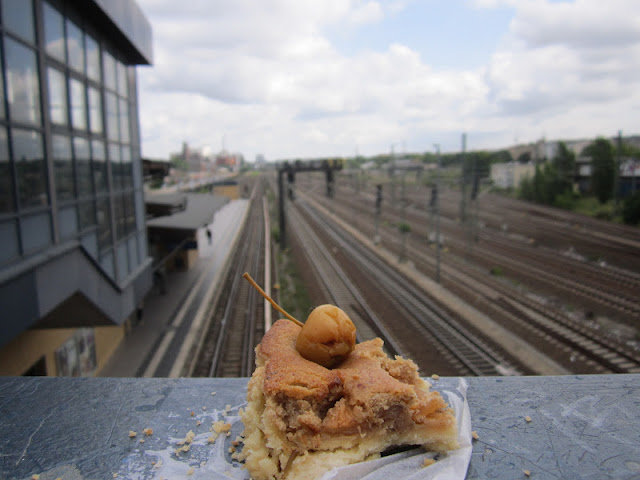 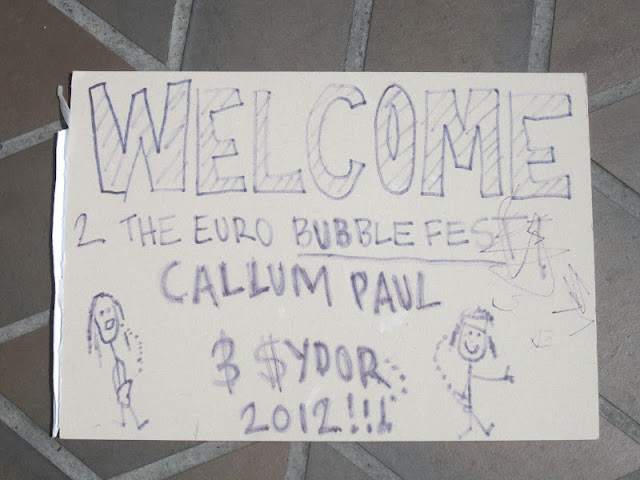 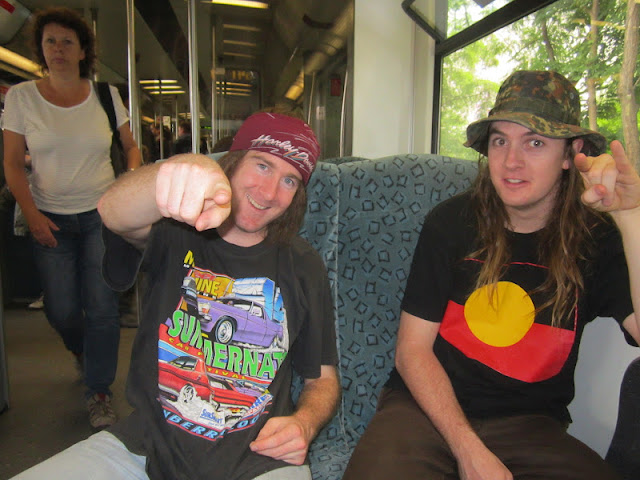 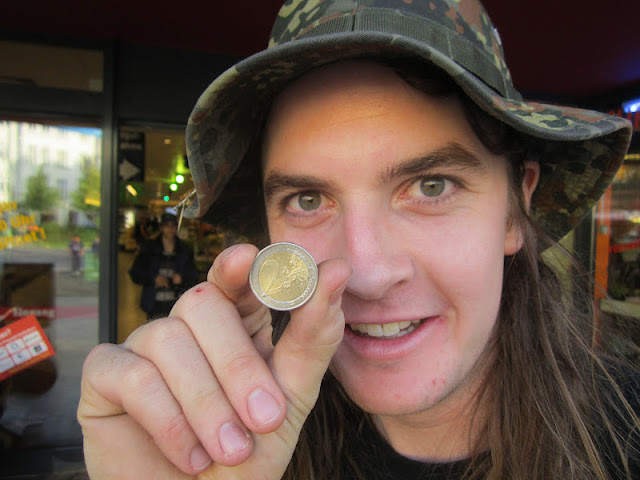 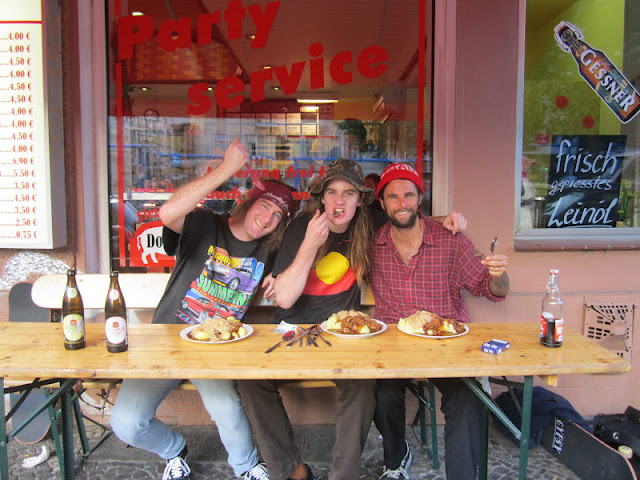 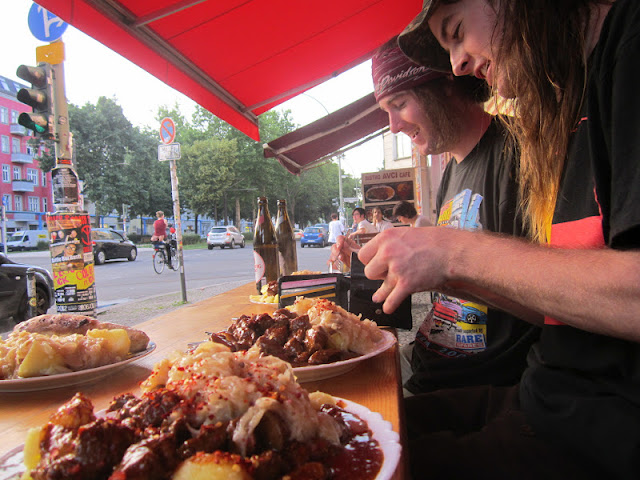 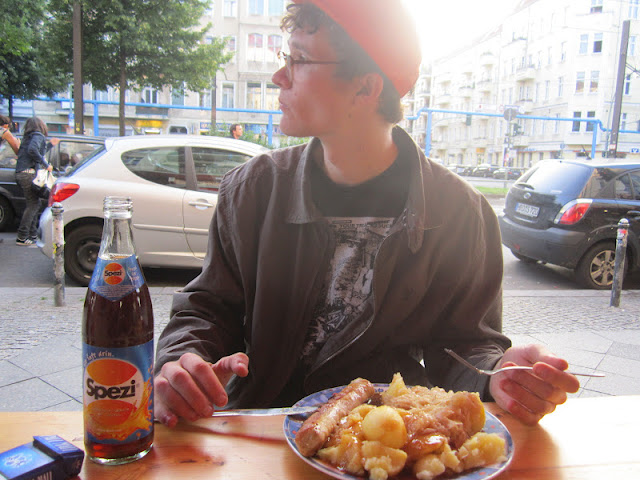 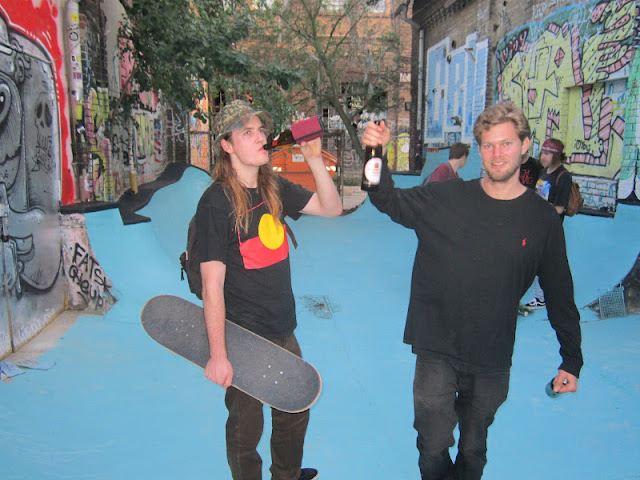 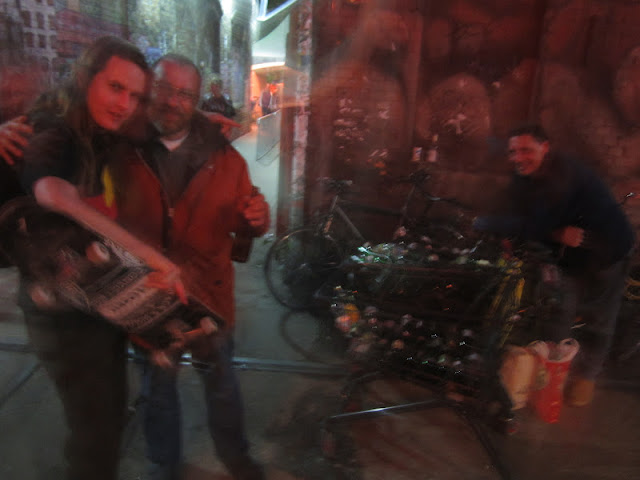 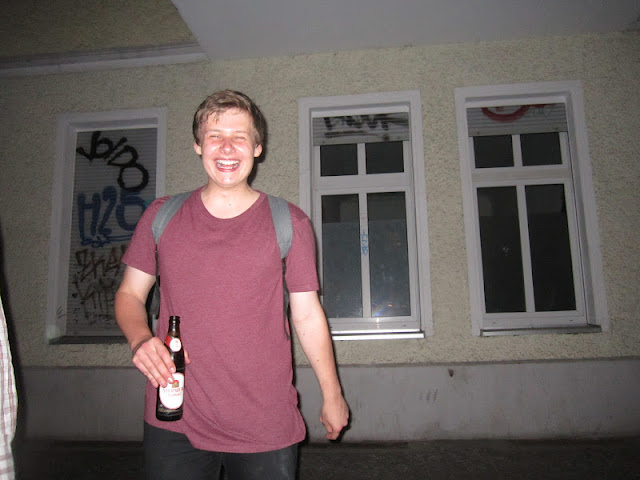 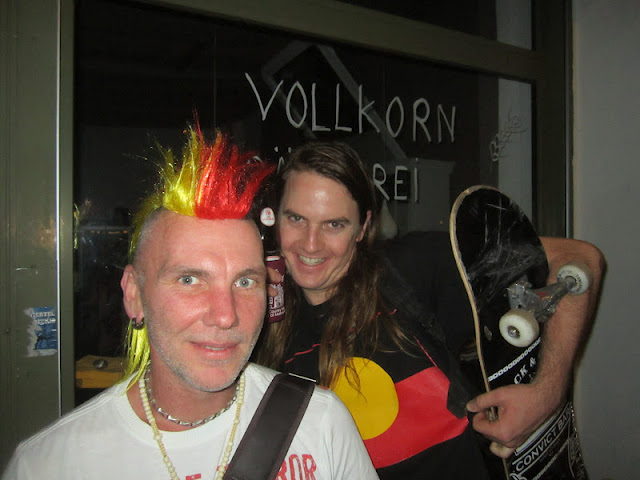