My friend from Tatarstan left and the bowl was coping its finals touches. I thought it would be a good idea to share some beers with the workers and when i bought the beers i bought 2 little bottle of rum to get the blood flowing. But when we all sat down to have a beer we noticed that one of the rum bottles was missing and the two little men were already hammered! Not long after the old rum rage kicked in and homies had a little fight while screaming and laughing and it ended with one of them ontop of the other trying to choke the other one out using his turban head scarf. Rum + Indians . . . No shanti! No wonder drinking is stricktly no allowed at the guesthouse! 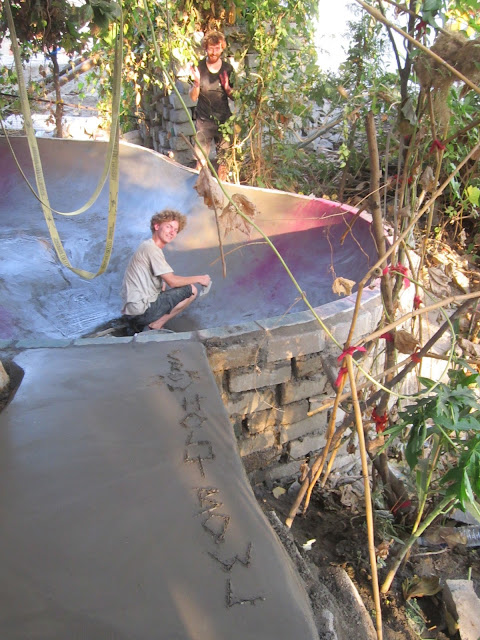 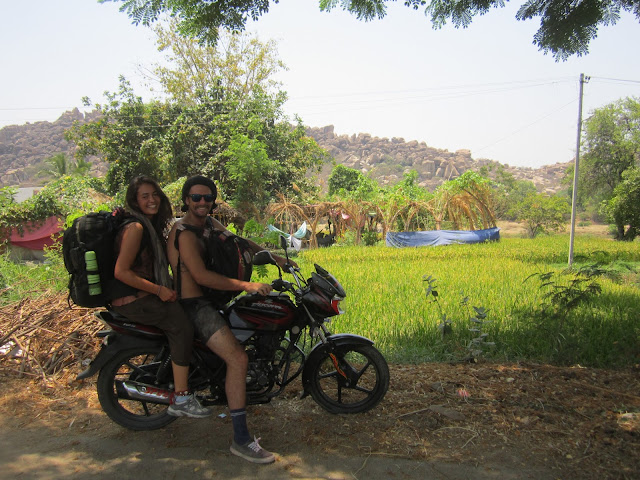 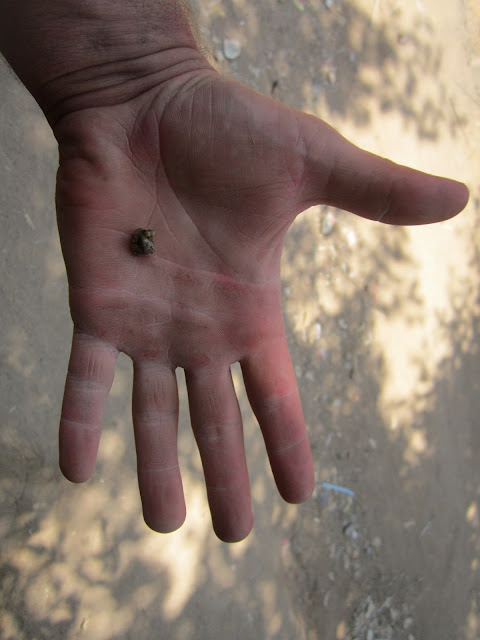 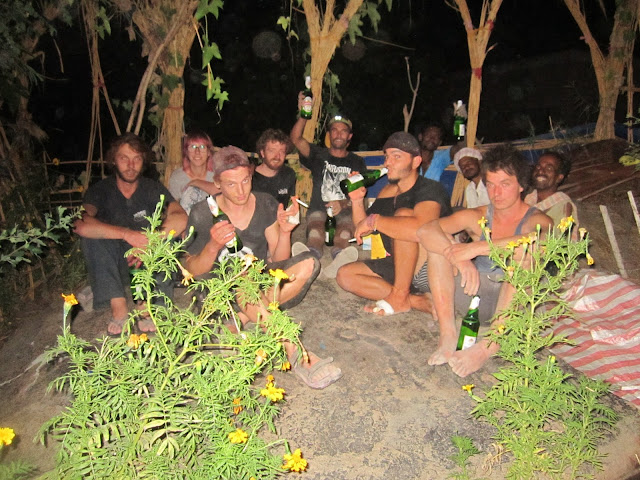 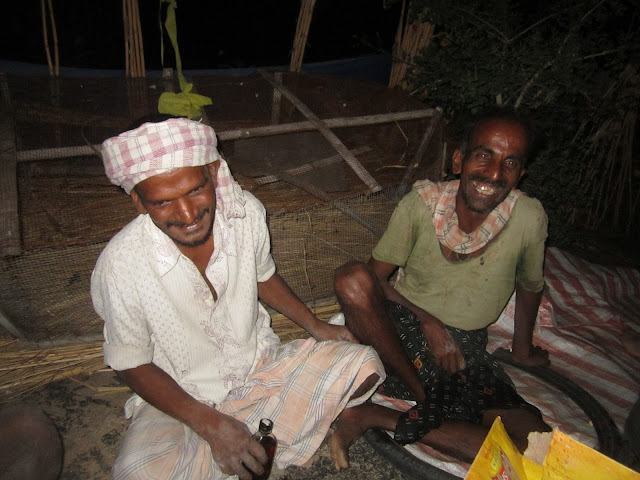 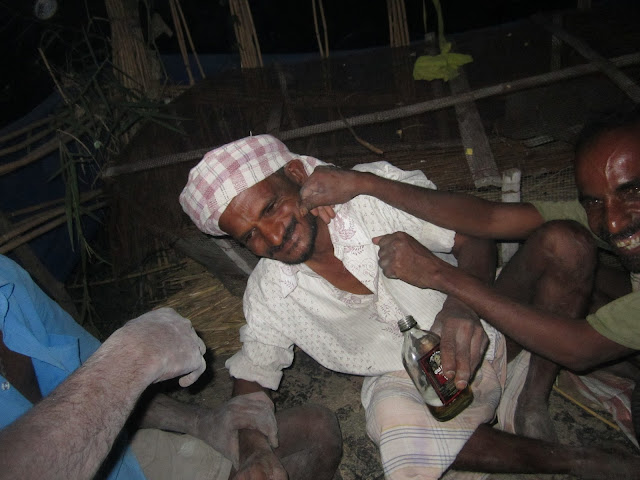 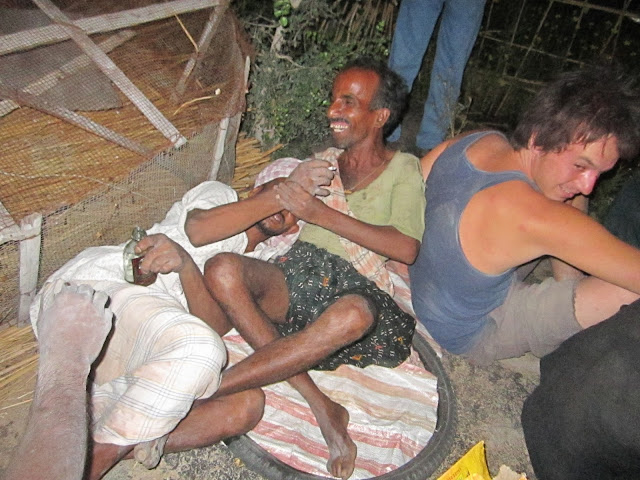 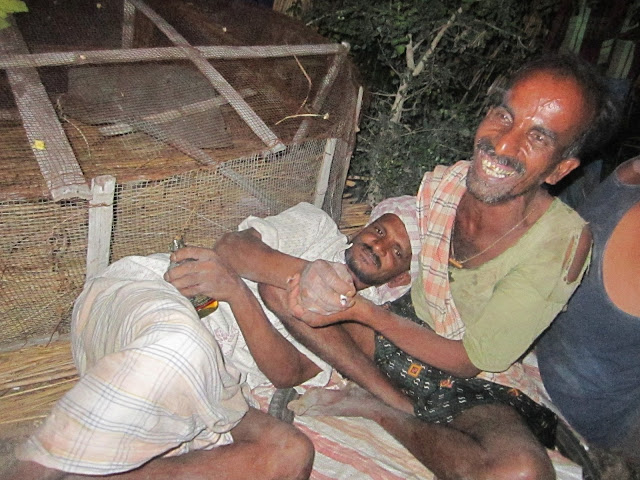 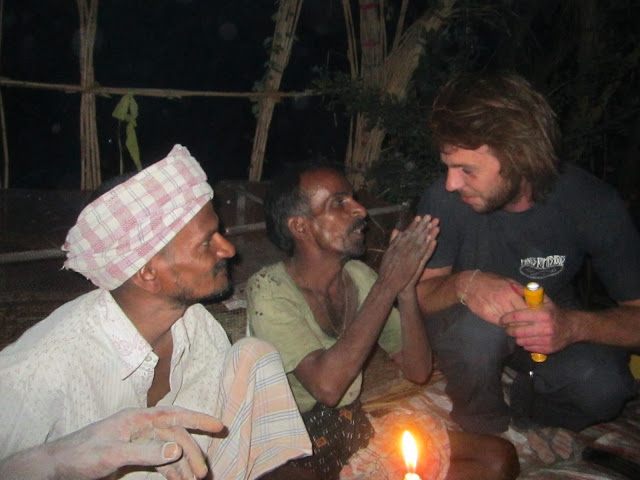 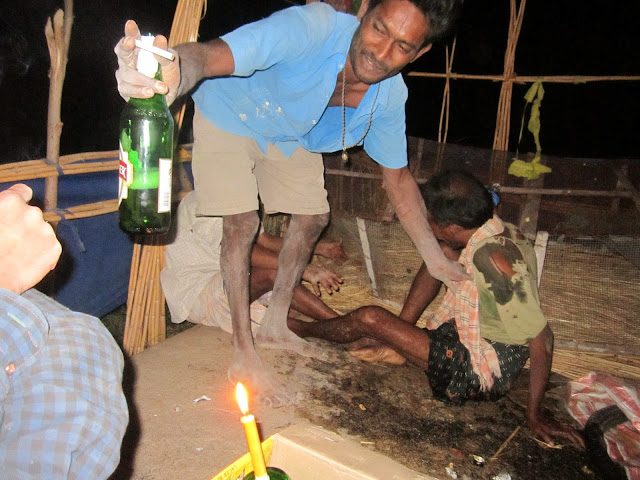 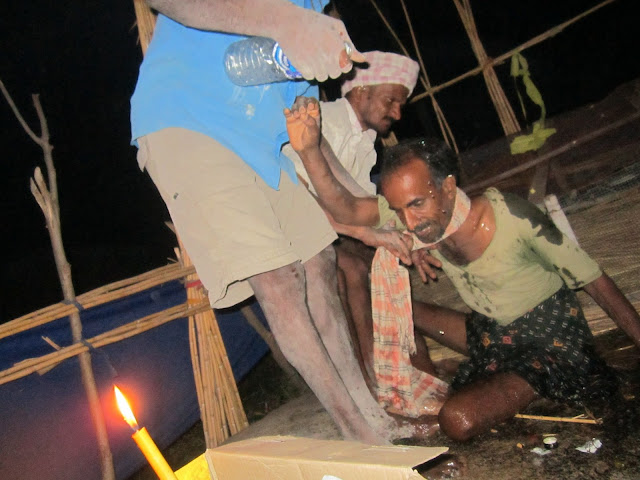 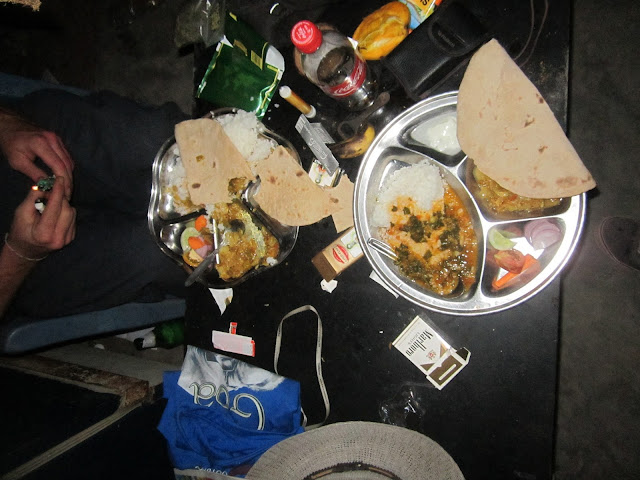