So after 3 days and nights of extremly hard work we began teaching the children of the village how to skate, hands down one of the most rewarding things ever, smilesfrom ear to ear and all of them were bombing the little hill out the front of the village within minutes with not a trace of fear!
Over the past years ive read a couple books and watched endless documentaries about the one and only Mahatma Ghandi and im deeply moved by the man! One of the punkest men to ever walk the face of the earth he based his life around setting India free from English rule and i must admit i feel a little guilty bringing skateboarding toIndia as i feel like we were sticking the dirty western finger in the asshole of India. doesIndia really need skateboarding? Unfortunately like most countries they are also following the wicked ways of the west, but on a smallernote we shared something with the children and money cant buy the happiness you get from giving these children joy! Skateboarding undoubtablyis a dangerous hobby and poor little Karishma found this out the hard way when oneof the other kids kicked their board into her forehead! But in the end she was all smiles with no serious injuries, just a little scratch. 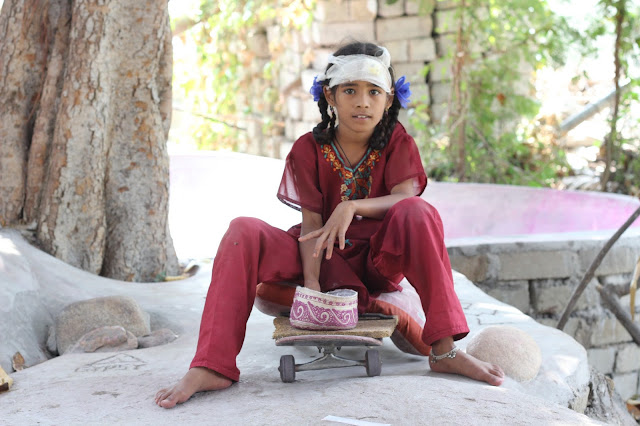 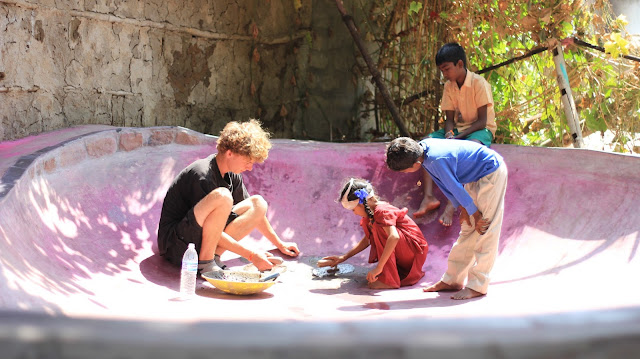 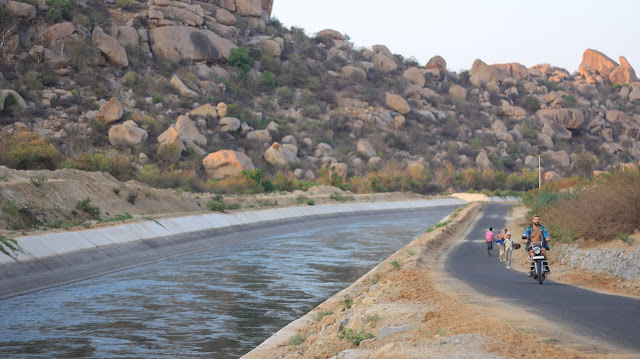 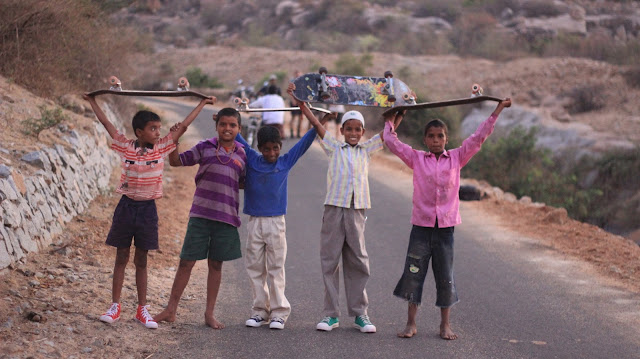 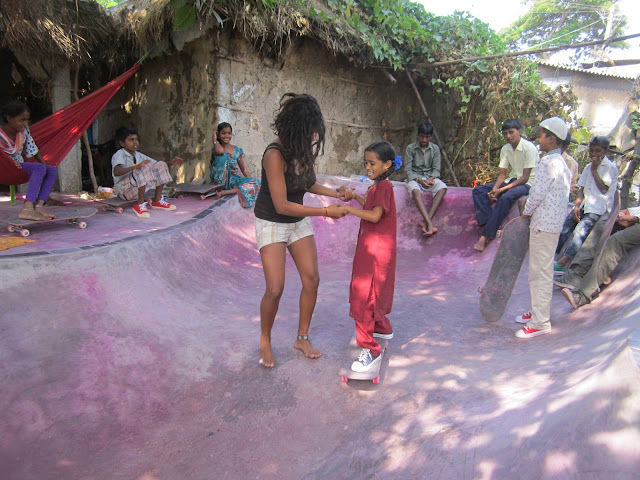 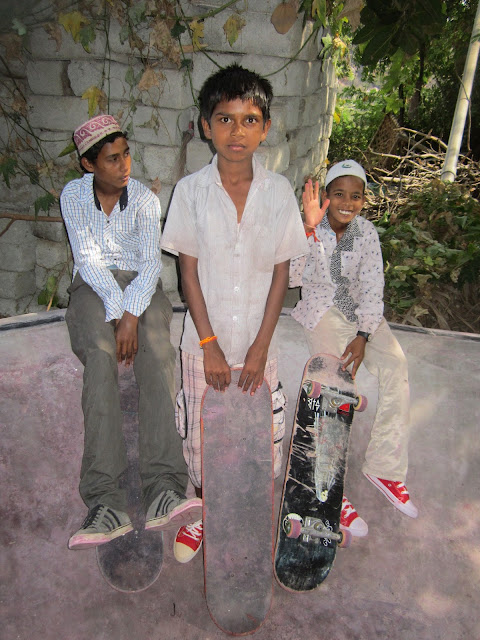 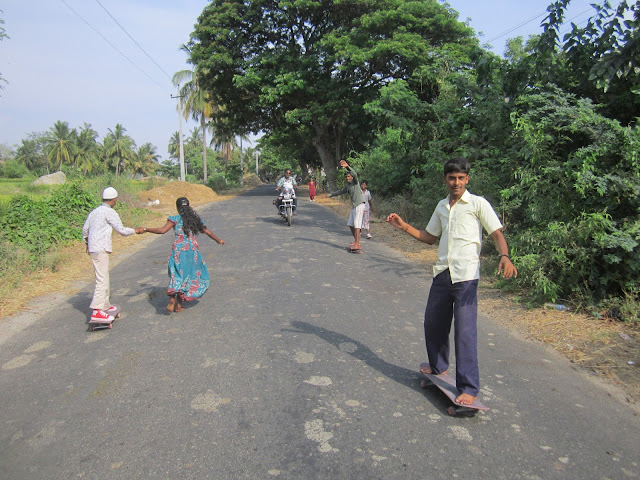 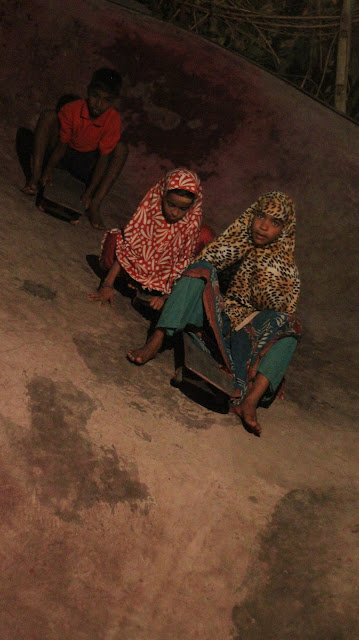 Nice post, I bookmark your blog because I found very good information on your blog, Thanks for sharing more informatiom
http://goo.gl/tGqfRs