So in the end we arrived in Seville and it rained for hours, cancelling the marches . . . we were enjoying our last beer at a bar when we overheard someone saying that the 3am march was going to go ahead as the weather was clearing, seeings we had drove 1200kms the extra 1.5 hour wait in the cold didnt seem so big a deal. We stayed and watched the thousands of Ku Klux Klan dressed sinners walk barefooted in silence through the streets . . . it was an extremly eery, cold mode as thousands of people in the crowd also stood in silence, some holding rosemary beads, reminising also about the sins they may have committed in the last year. We must have got back to the luxury hotel about 6 in the morning blown away by what we had witnessed . . . 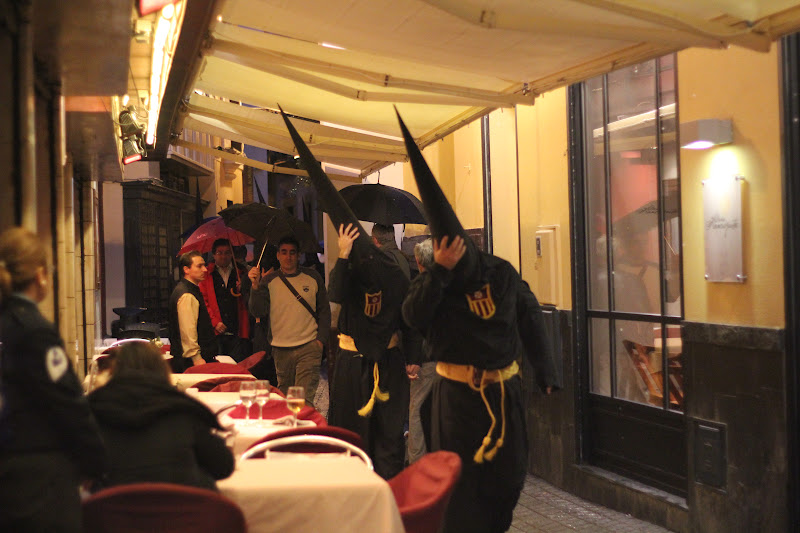 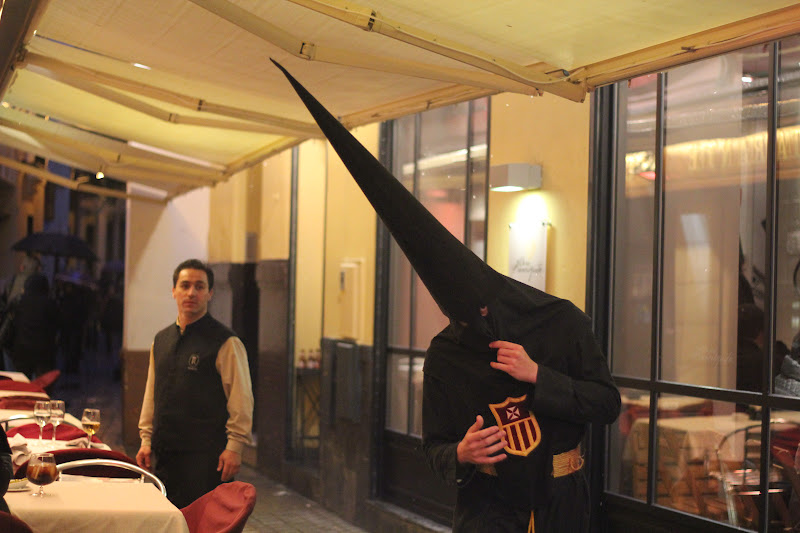 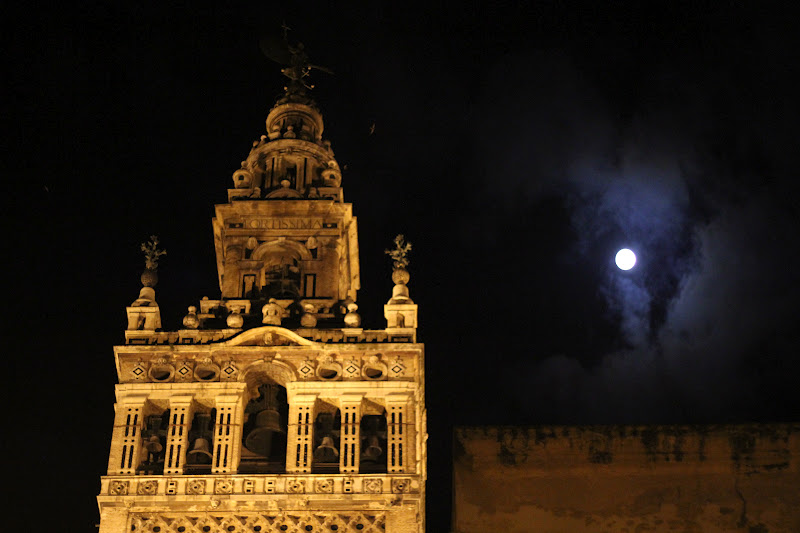 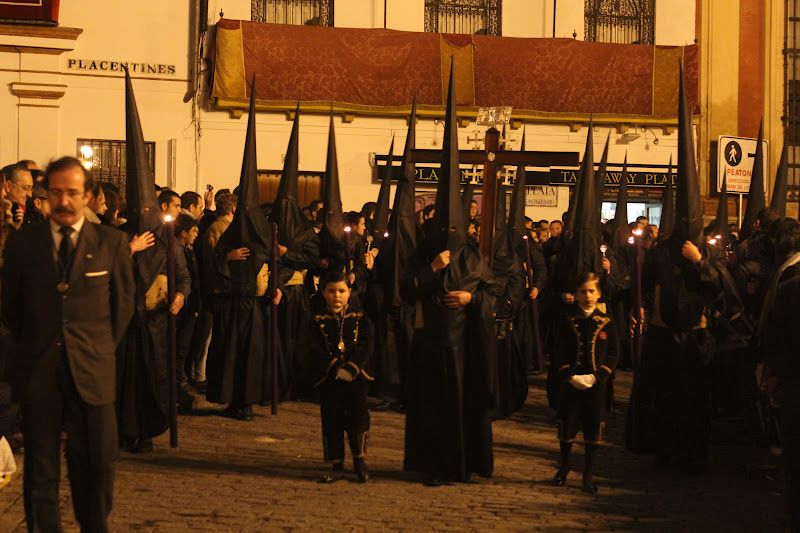 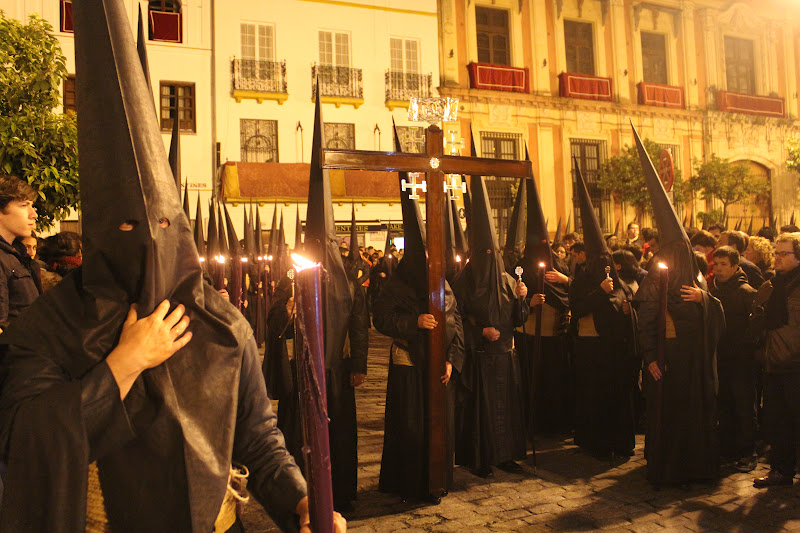 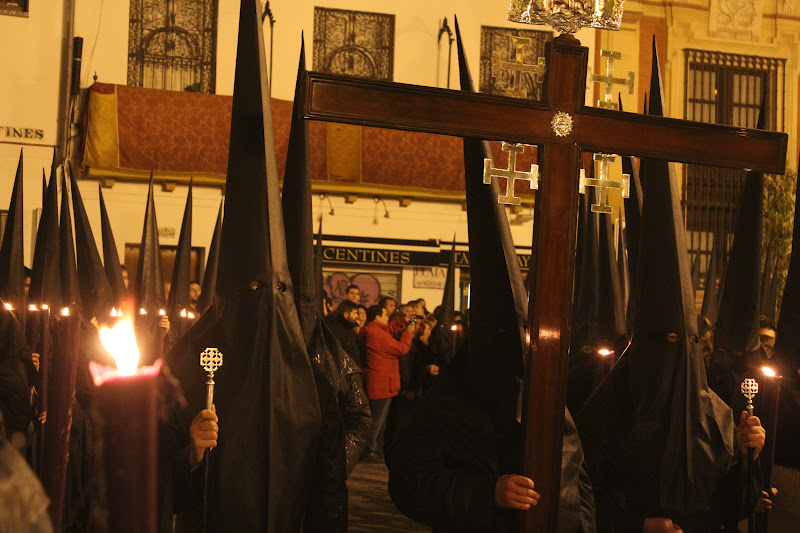 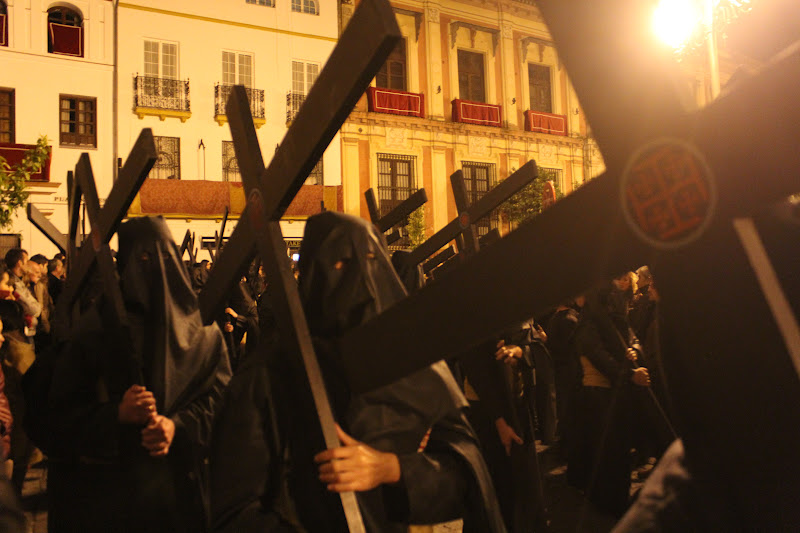 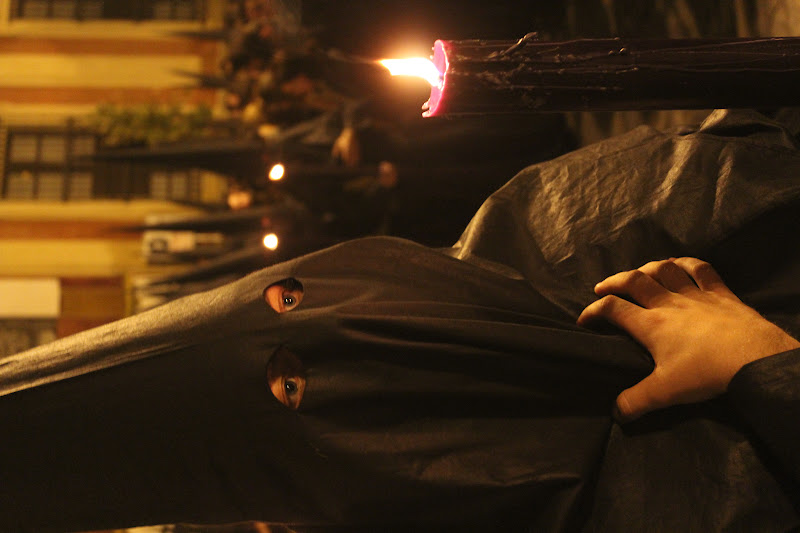 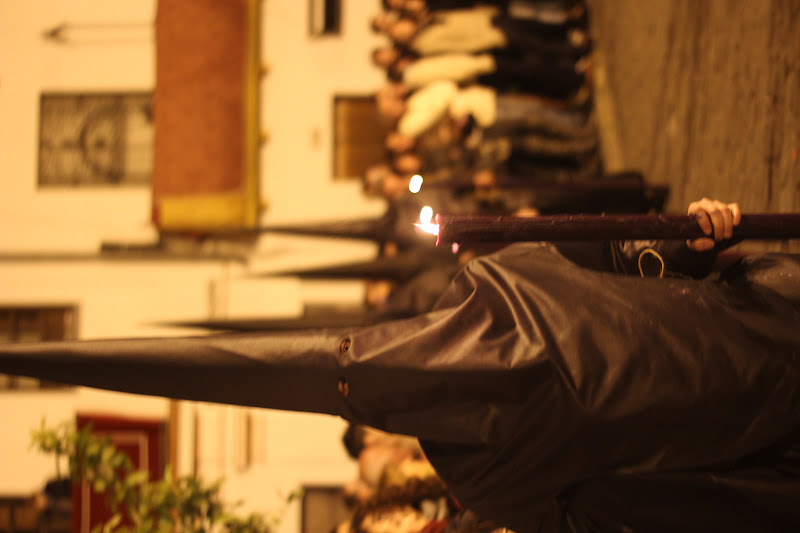 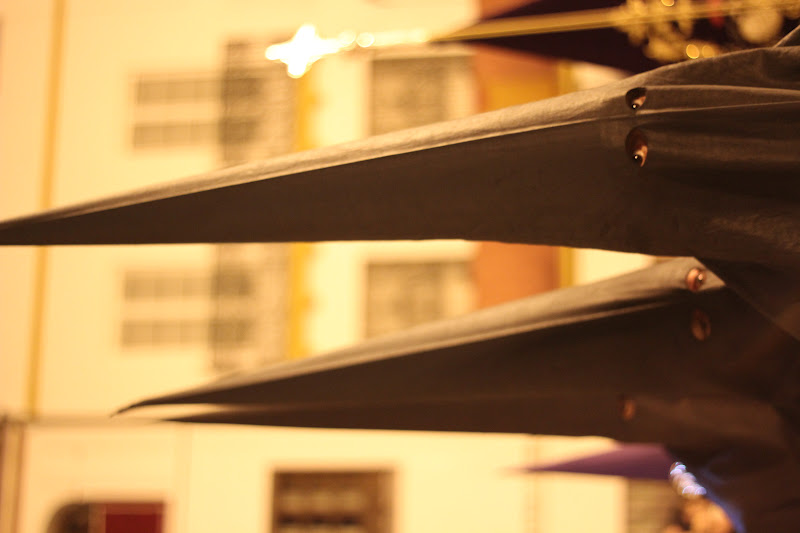 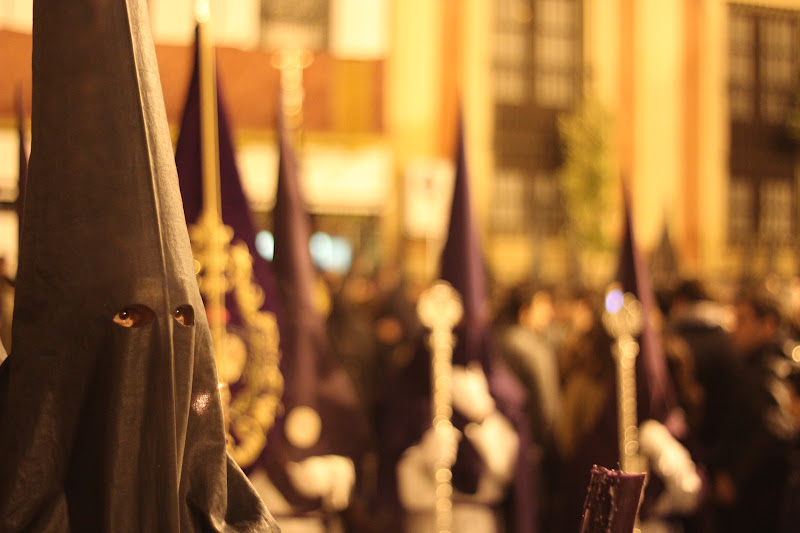 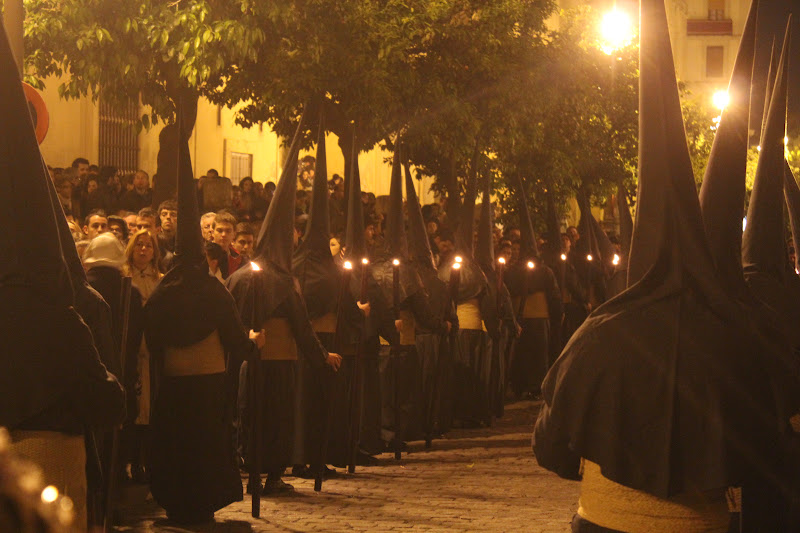 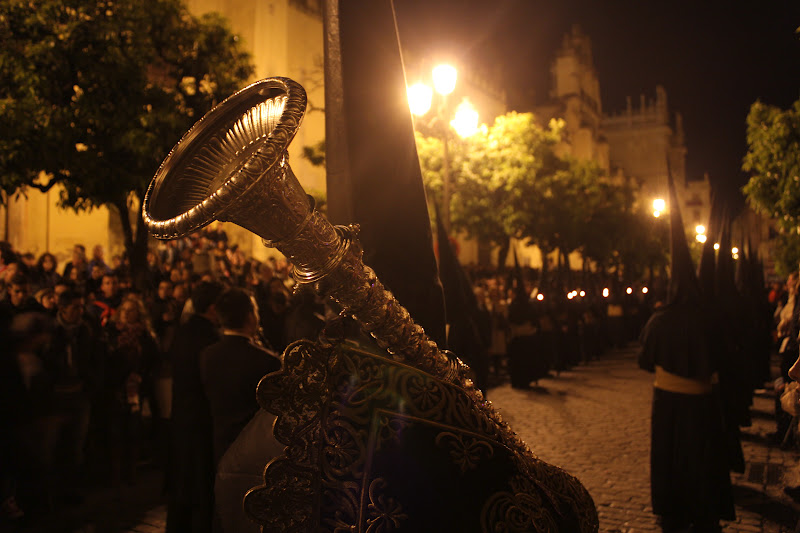 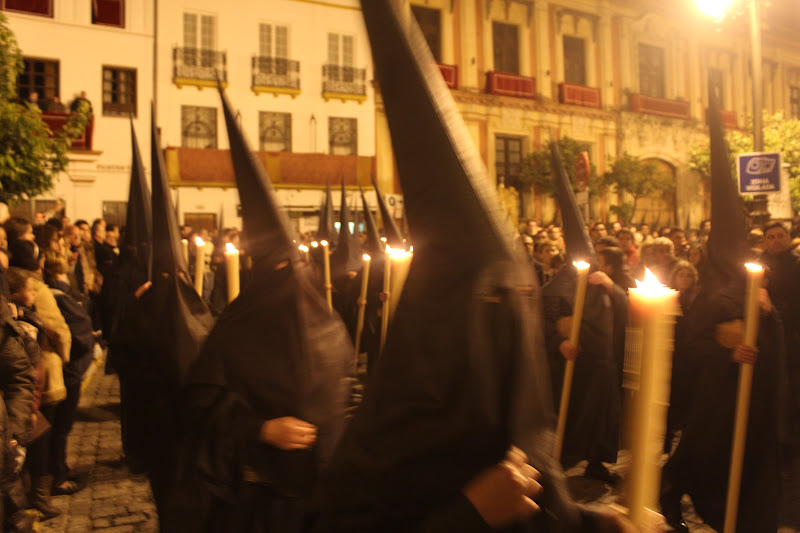 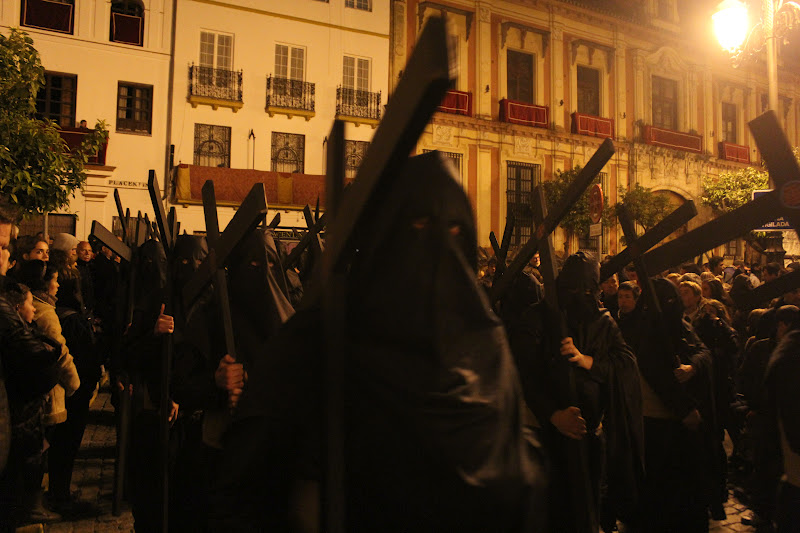 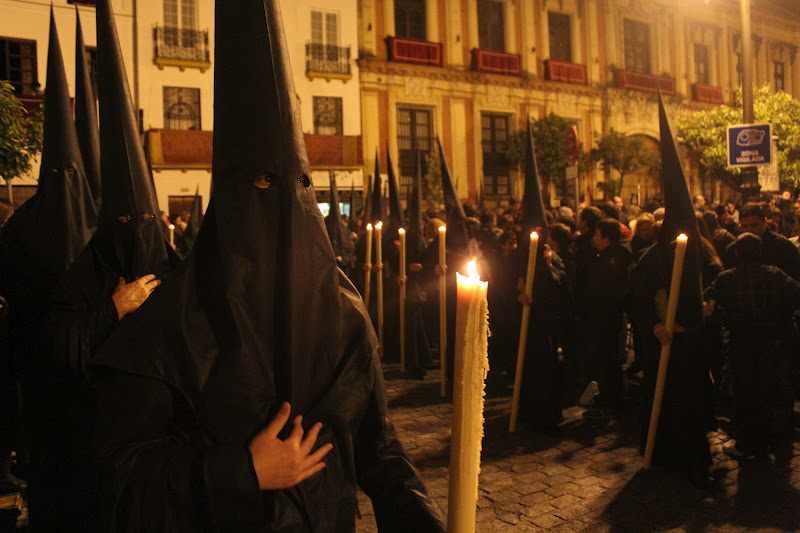 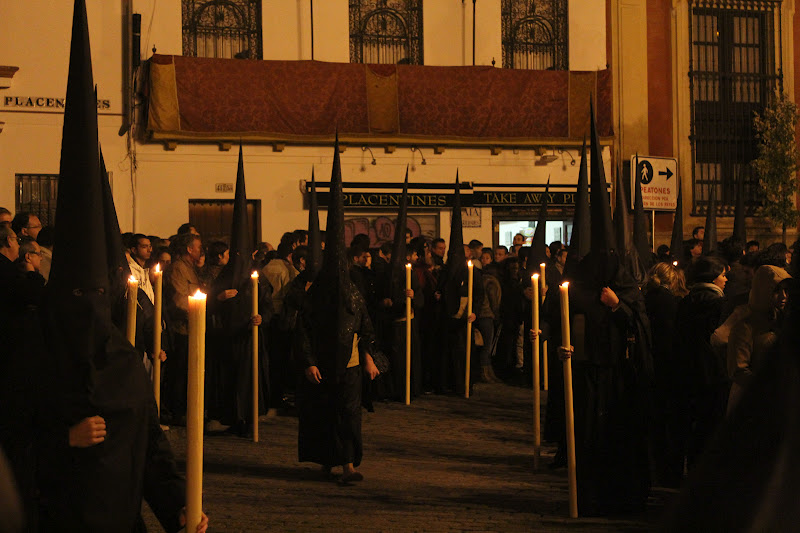 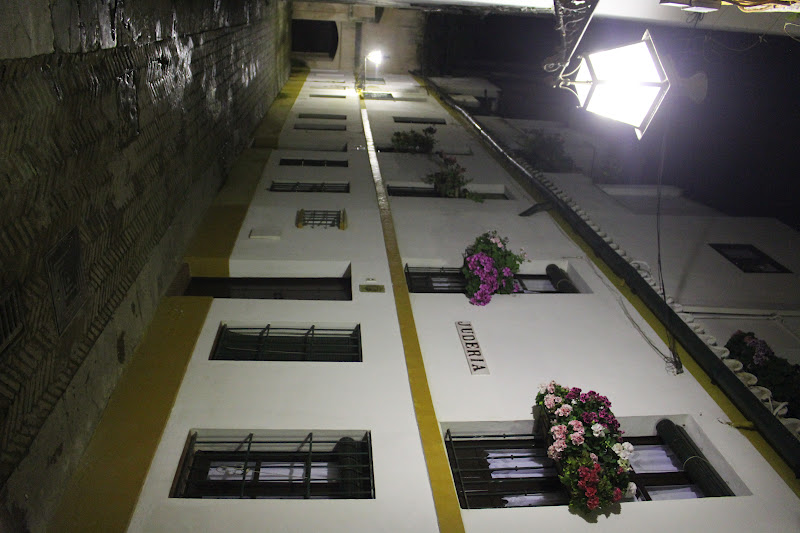 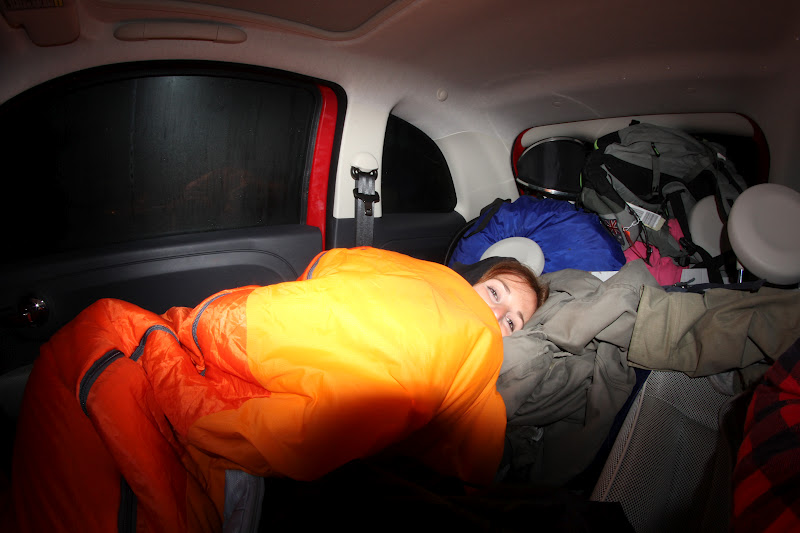 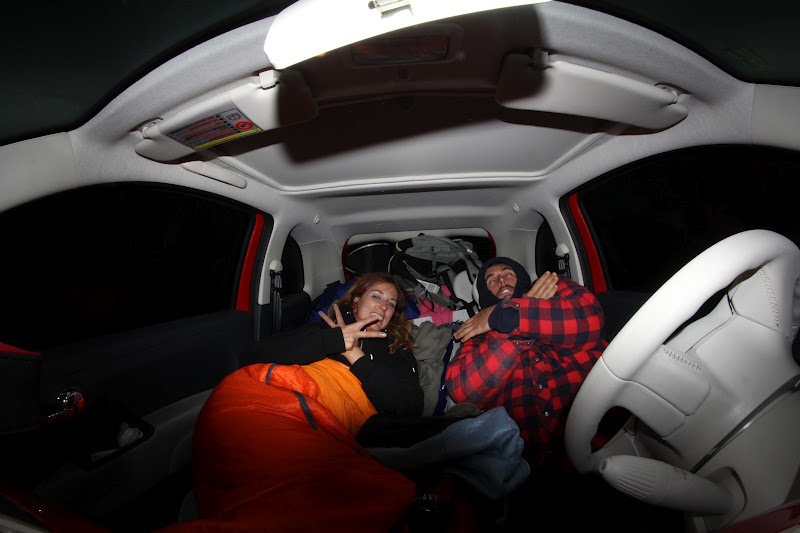