In the southern Spanish state of Andalusia the week leading up to easter is full of religious celebrations . . . this trip we were on was actually to make it to the biggest march which is held annually in Seville. Just over the border from Portugal the fuel light came on and we needed to find fuel, Telde was the next town and they just so happened to be having there annual march . . . The mood was very somber as the Ku Klux Klan dressed sinners (robe and face mask worn to hide their identity as they have committed some kind of sin) paraded through the streets in silence . . . We ended up sleeping at some sketchy spot next to a petrol station, when we woke the following morning we took a quick shower and headed onwards for Seville . . . 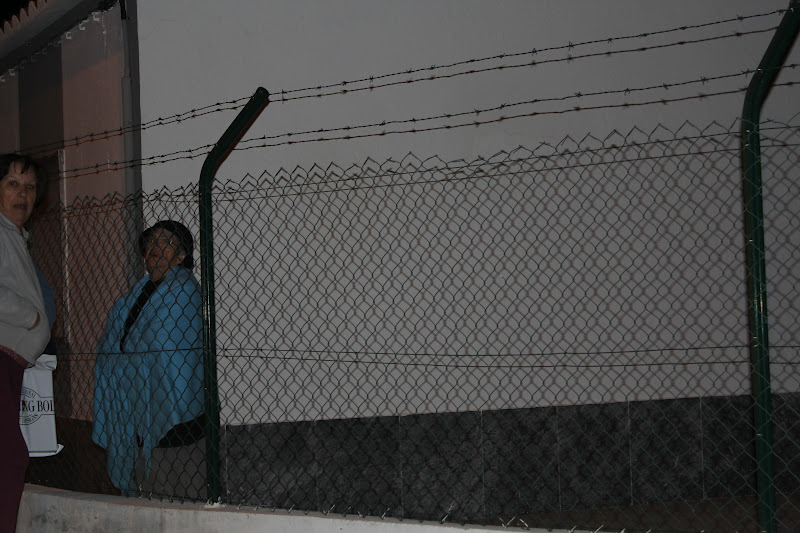 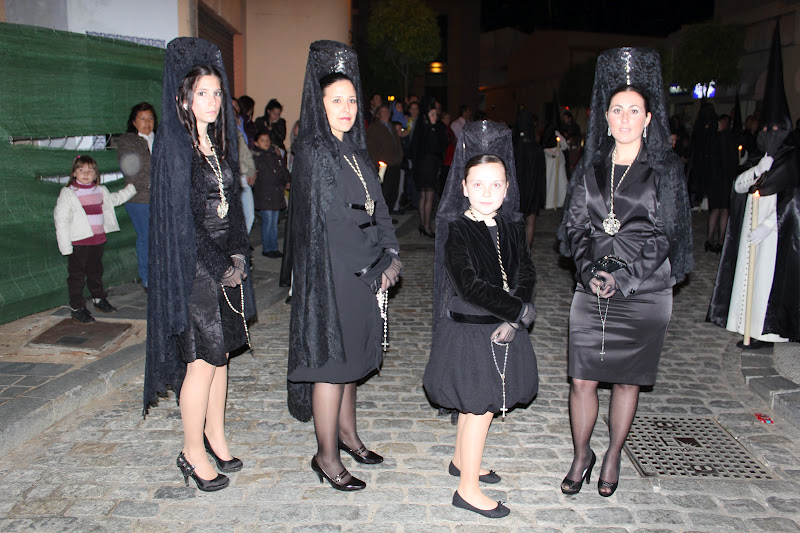 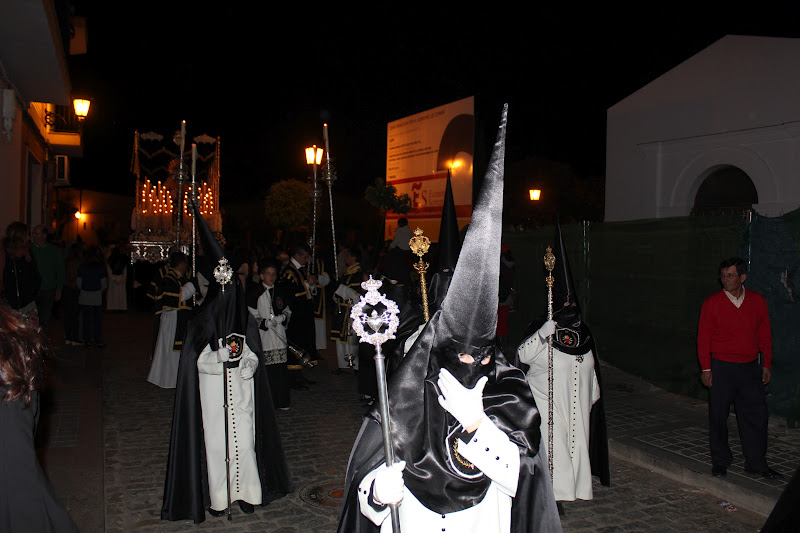 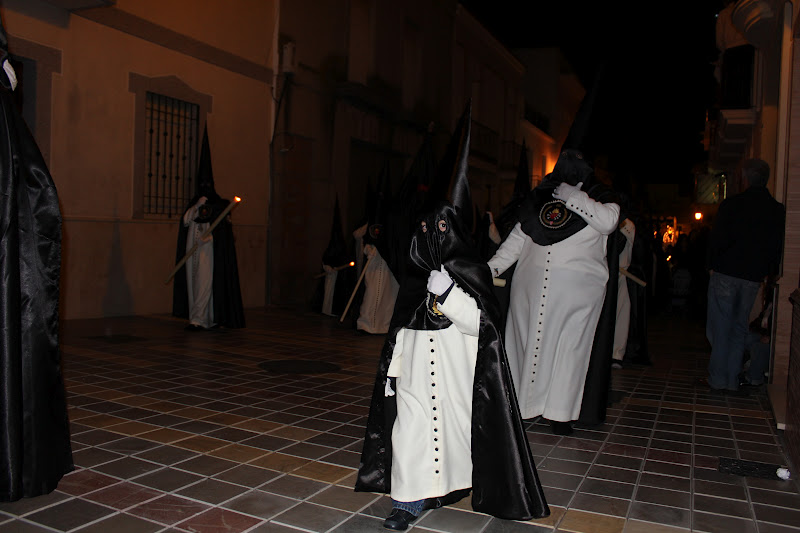 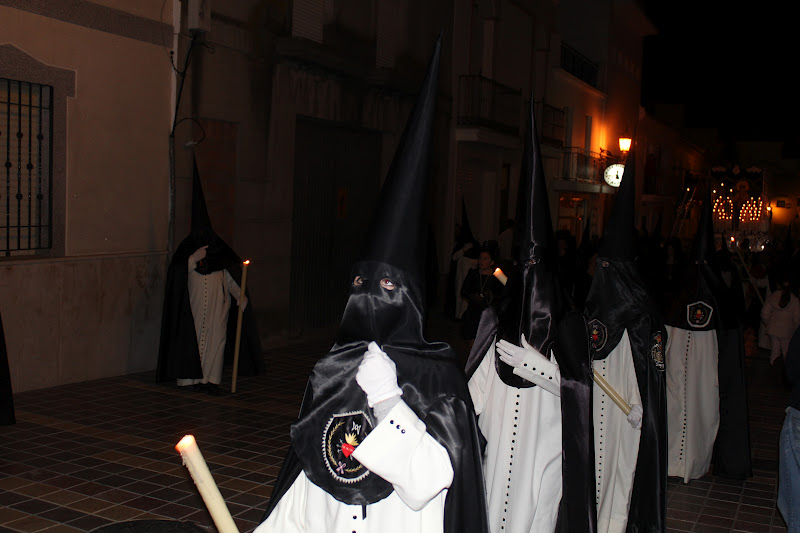 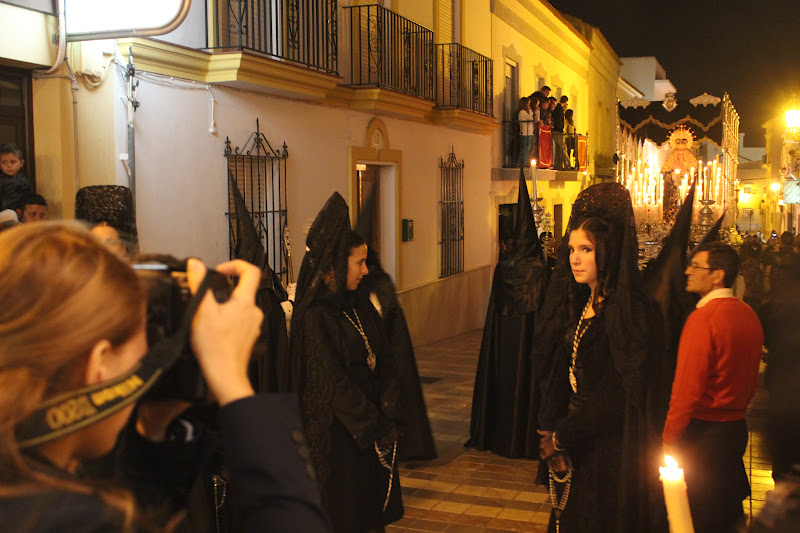 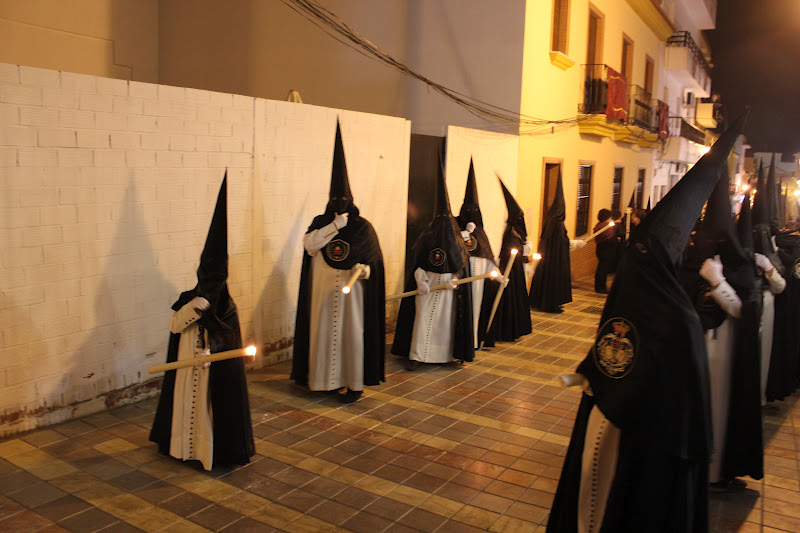 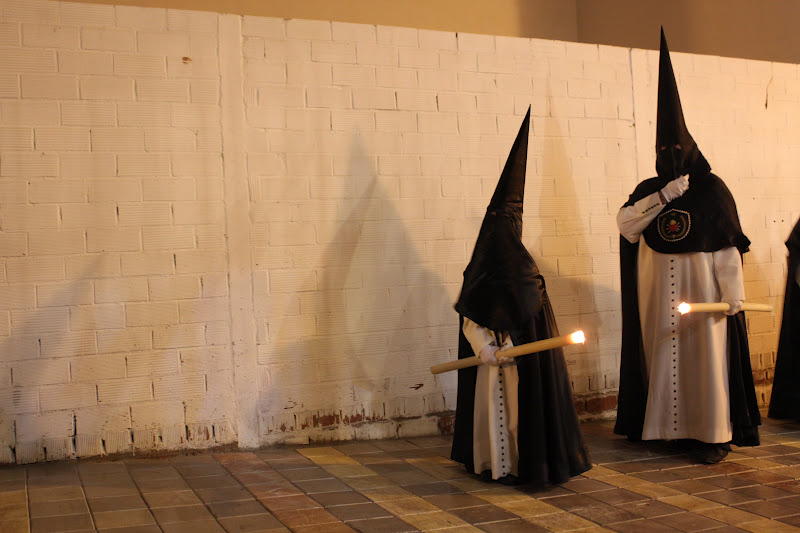 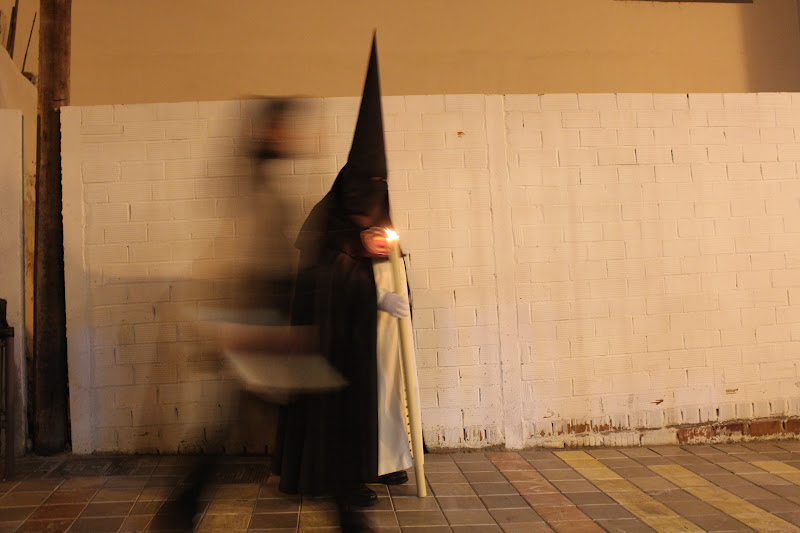 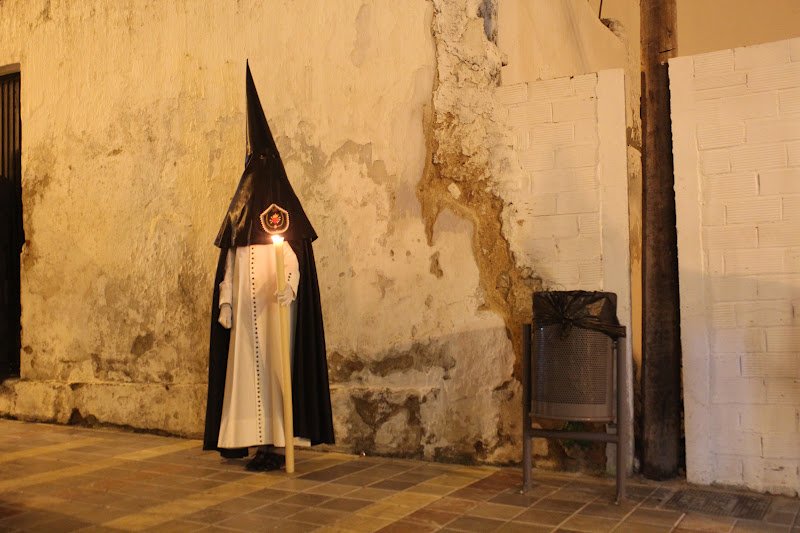 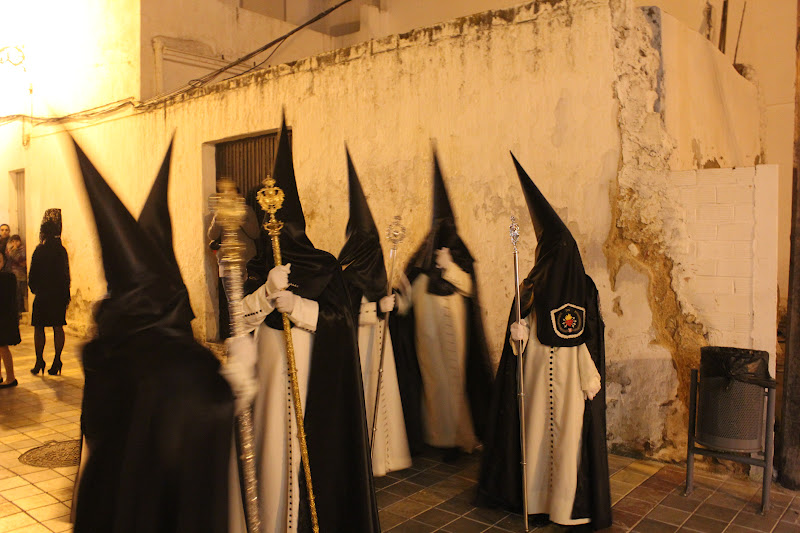 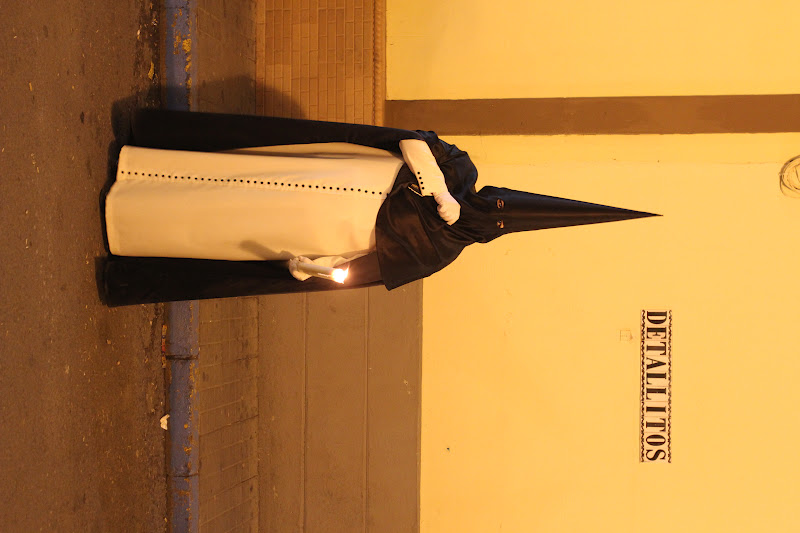 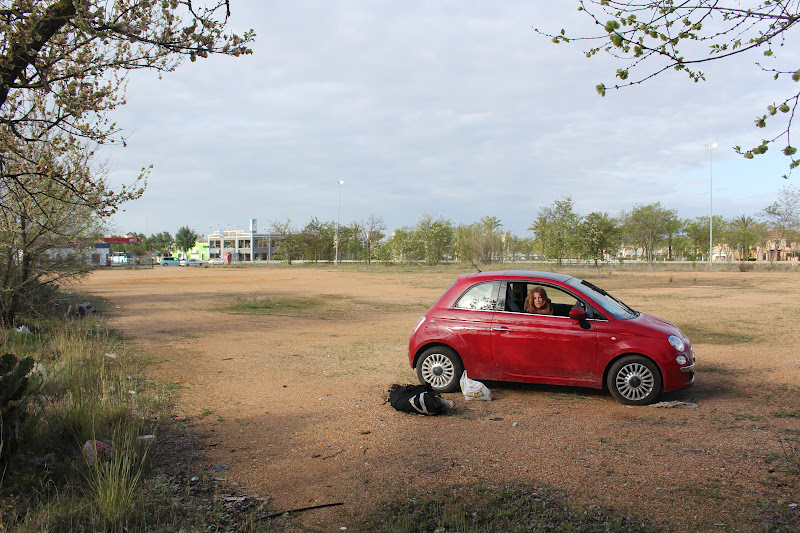 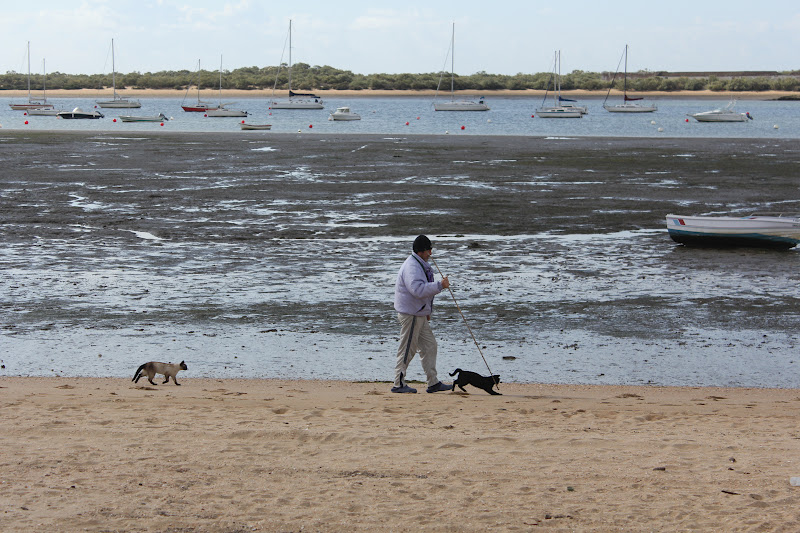 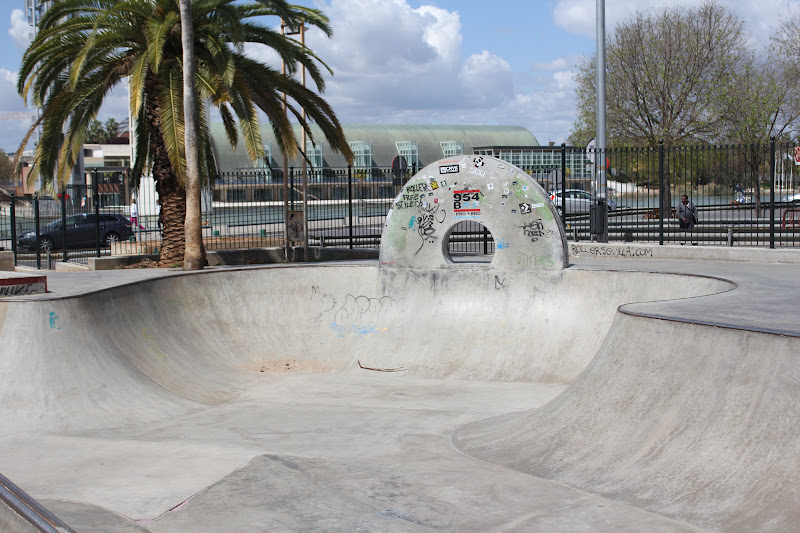 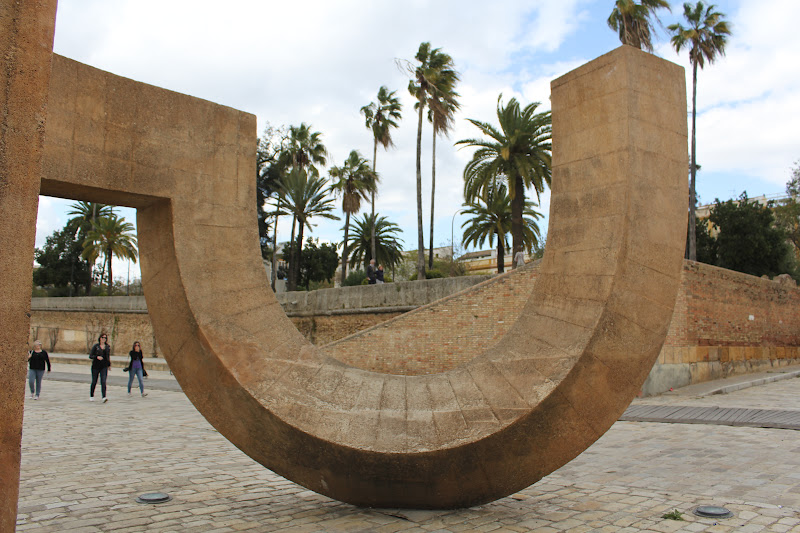 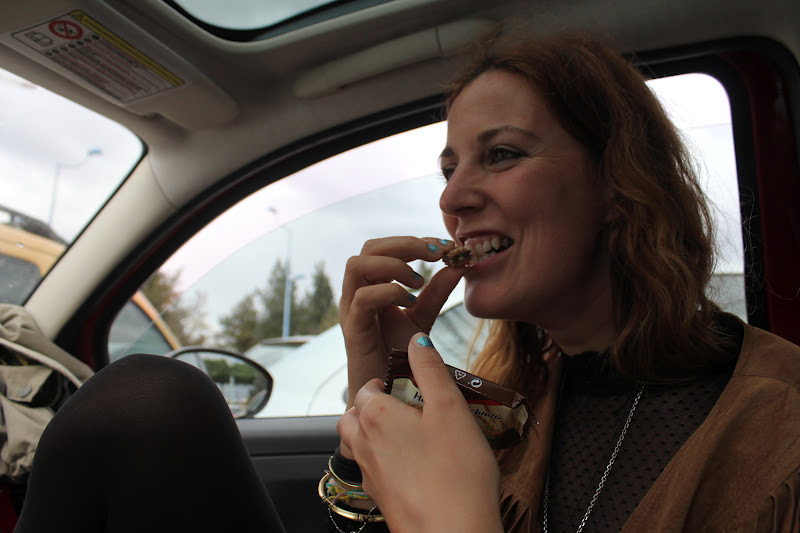