At the lake Easy Eve and I were under attack with early Holy celebrations... Eve was not hyped! We decided that we would build something at the guesthouse as the kids obsession for skateboarding was growing, but there was nothing around for them to shred. The owner Mardan was also one of the most generous, humble humans we had ever met, so we thought it would be cool to leave a little something for the great man. Bellow is Robins high tech sketch of a mini that we were going to build... but things blew up once the crete hit.

India really is a tough place and one must survive rather then thrive. This poor dog which i passed on numerous occasions on my bike trips always reminded me of the bleak, harsher side of India and i guess the disregard for another creature. What was sad to me was at times it seemed like in Bangalore many people viewed the street kids with the same kind of negativity.
The afternoons consisted of some kind of motorbike mission to search for a rock spot, take the children skateboarding or to climb a mountain and watch the sunset with some beers. One particular afternoon the children kept telling us about this cave shaped like a snake and u could ride the side, along the track there the image of a vert ramp painted on the rocks heightened our fascination of what lay ahead , but after a 45 minute mountain climb we literally arrived at a cave, great adventure none the less. 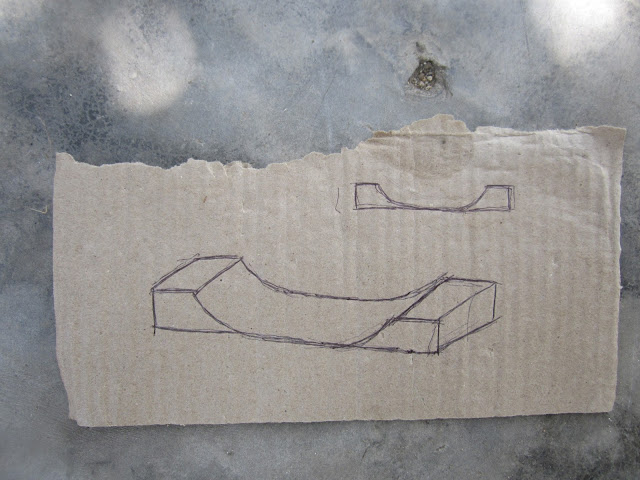 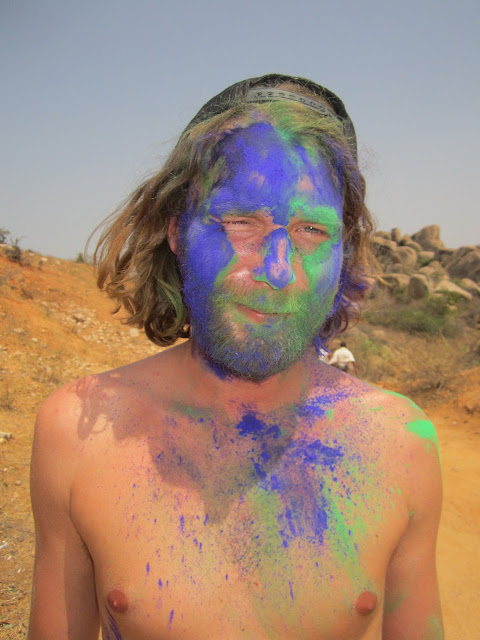 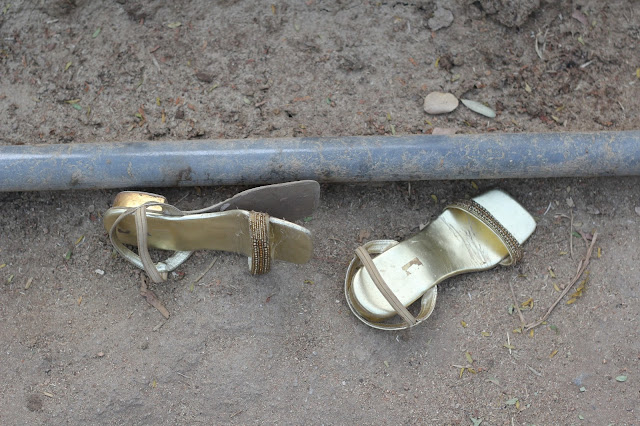 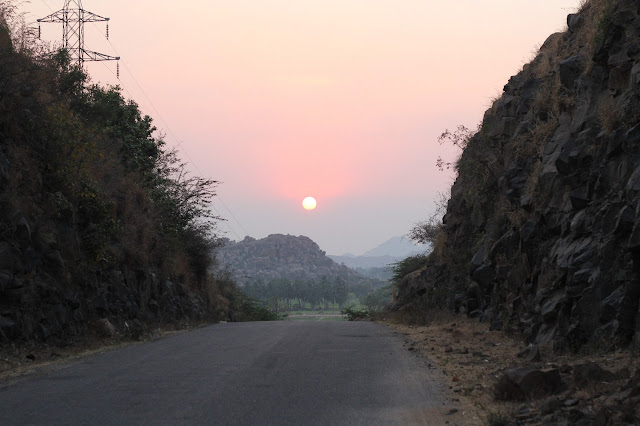 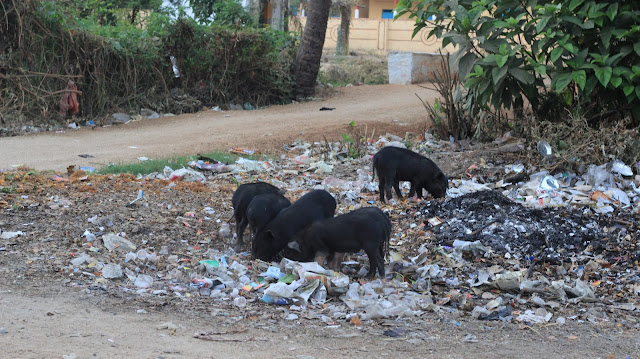 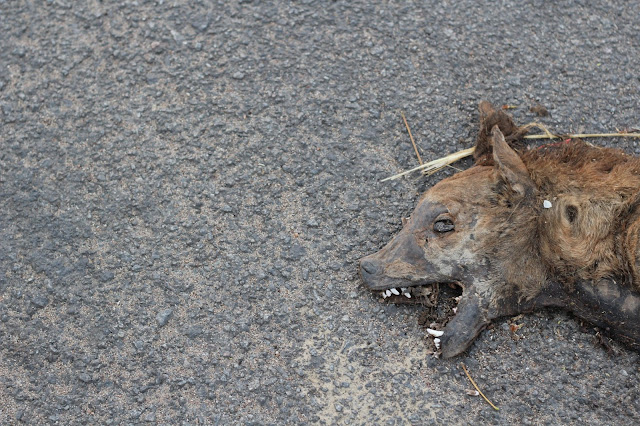 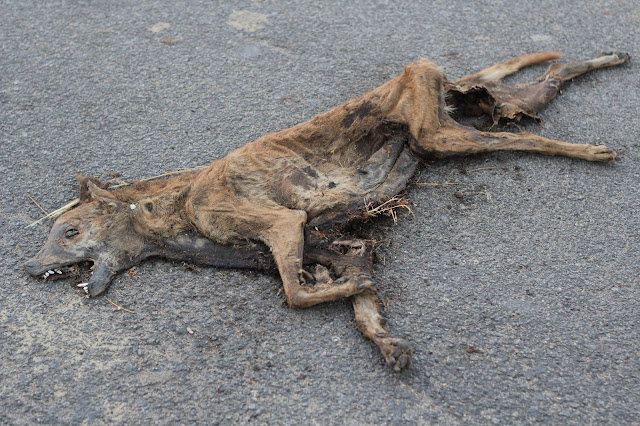 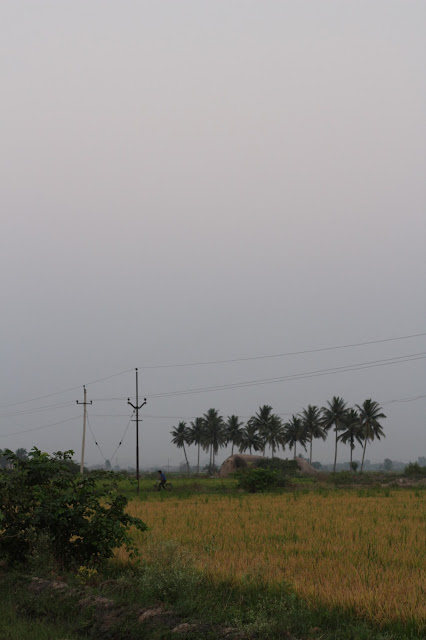 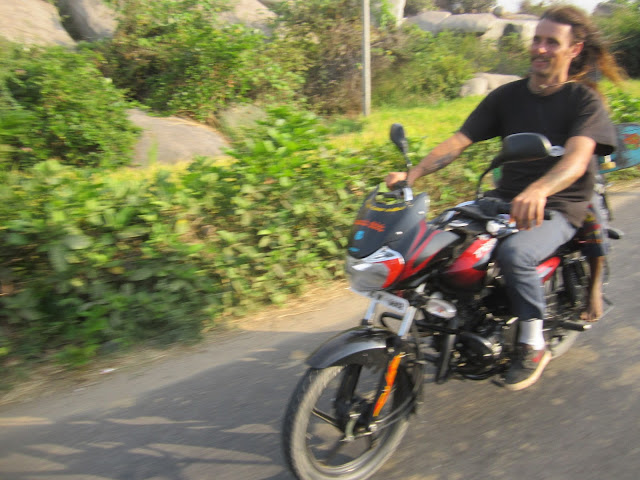 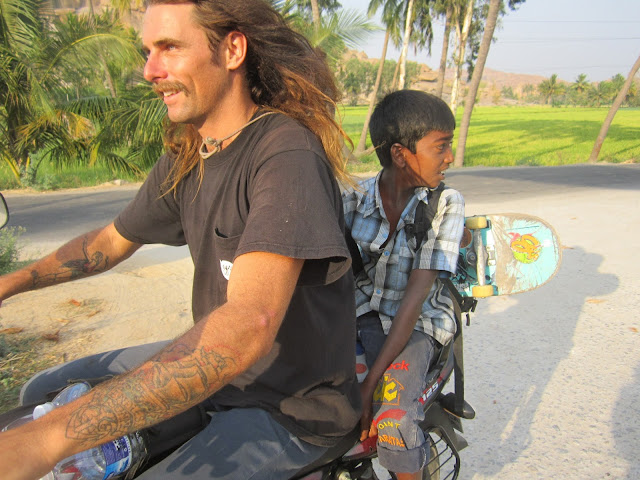 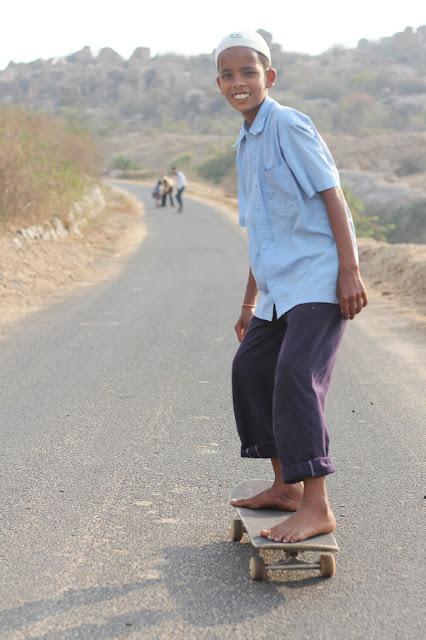 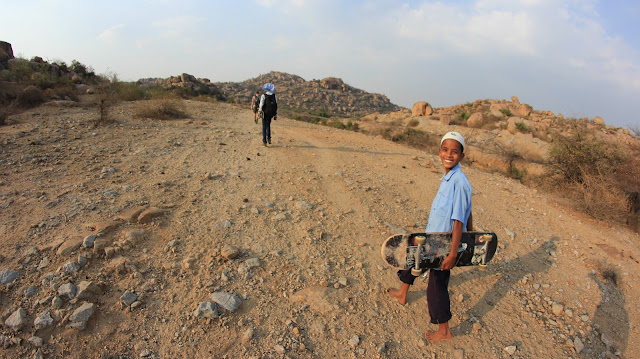 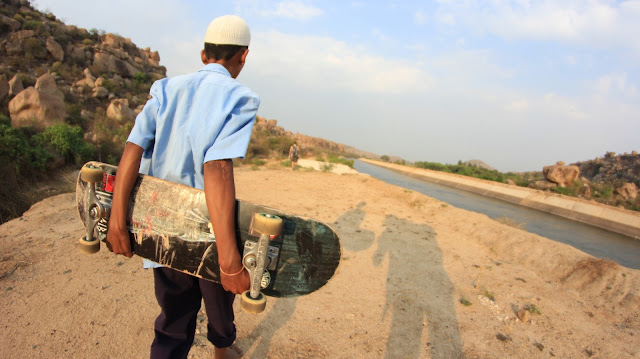 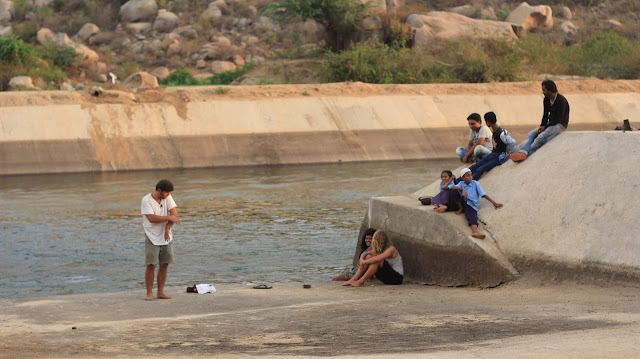 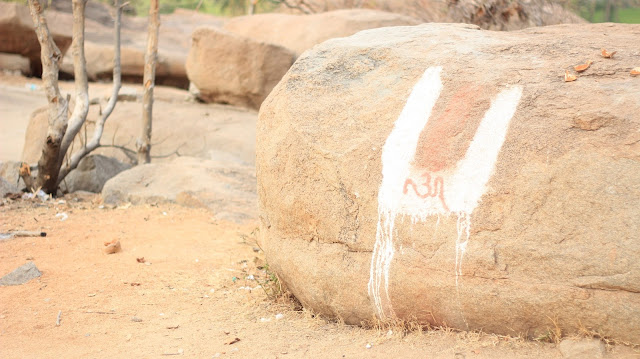 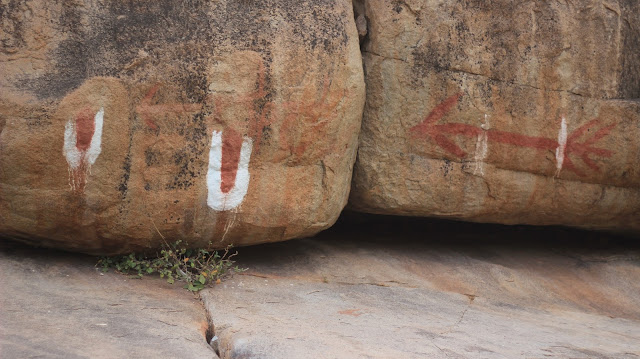 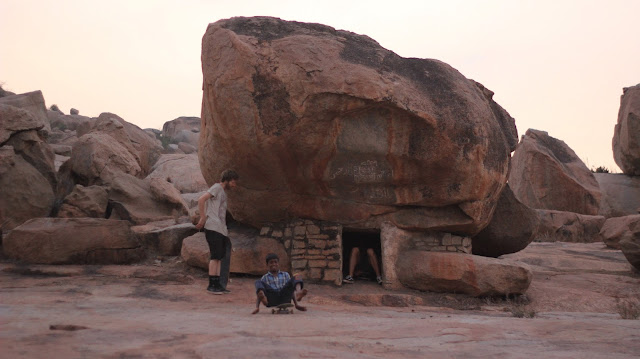