We woke up under a gazebo in a park in the centre of Graz sharing the floor space with some friendly young African men who were in town for a an African music festival which was taking place in the park later that day. Thomas sketched out a rough route for our trip and Mr Callum Paul was probably sniffing around for a left over goon sack. We stocked up on Austrian beers before we crossed over the border and sadly said our goodbyes to the one and only Rees The Piece. Syd took a quick trip to Italy. Within a couple hours we were over the border, first crossing through a corner of Slovenia and then into Croatia and onto the capital Zagreb. First stop was the oldest bowl in all of former Yugoslavia and the session was mega fun under the blazing Croatian summer sun! 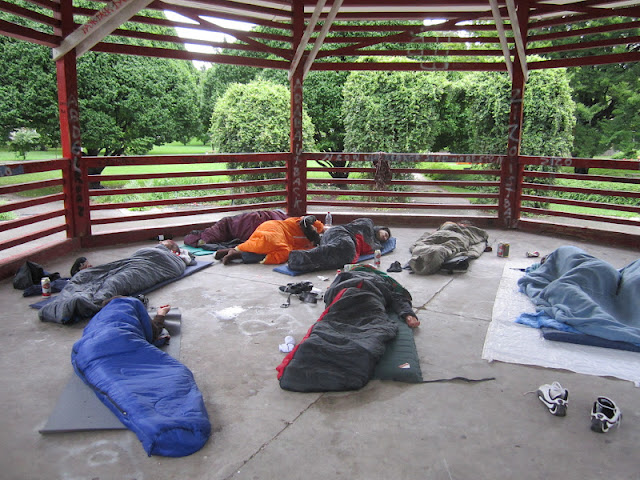 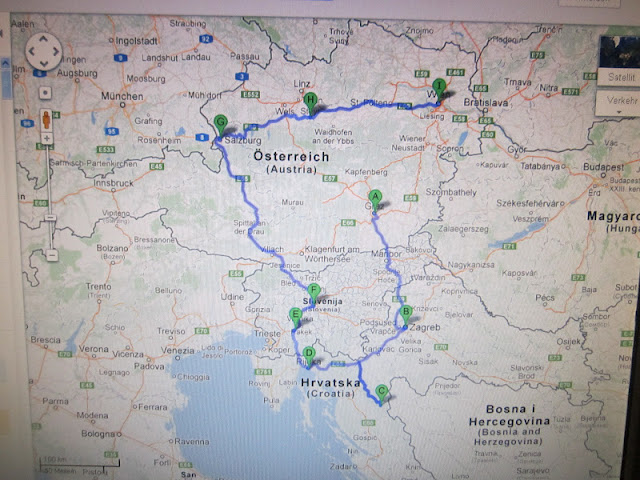 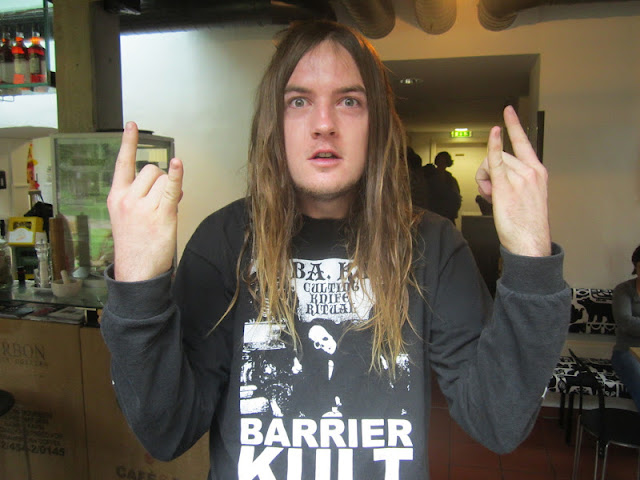 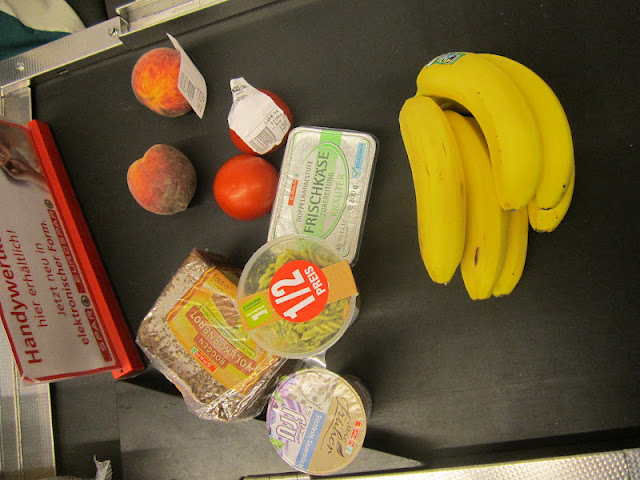 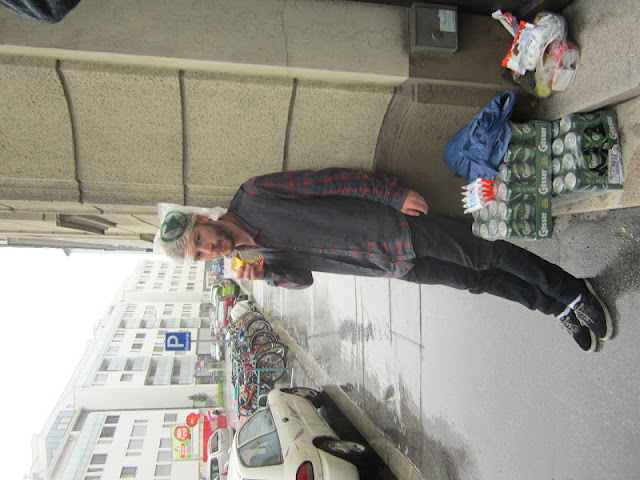 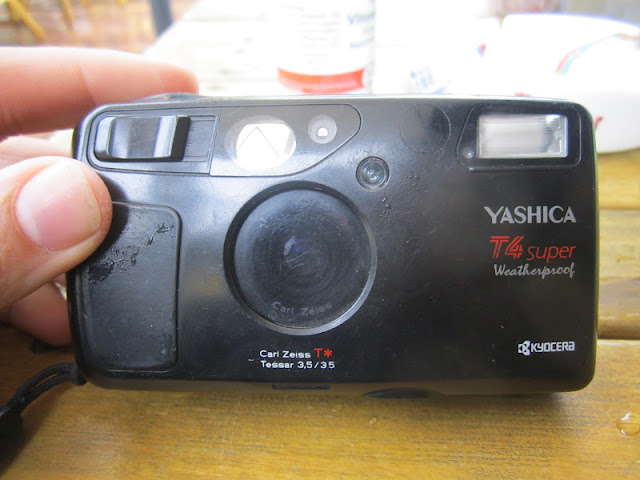 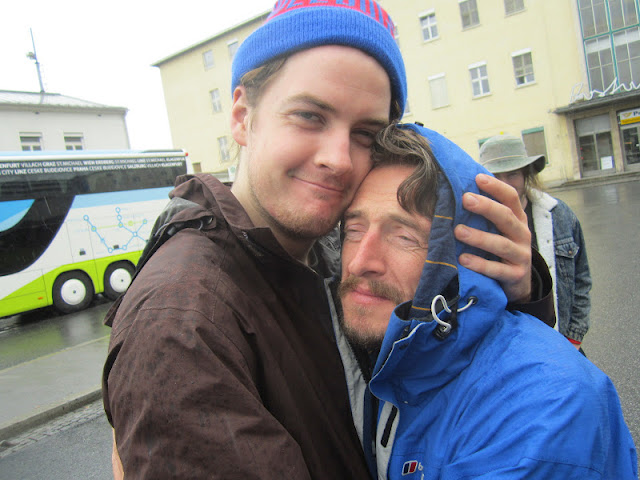 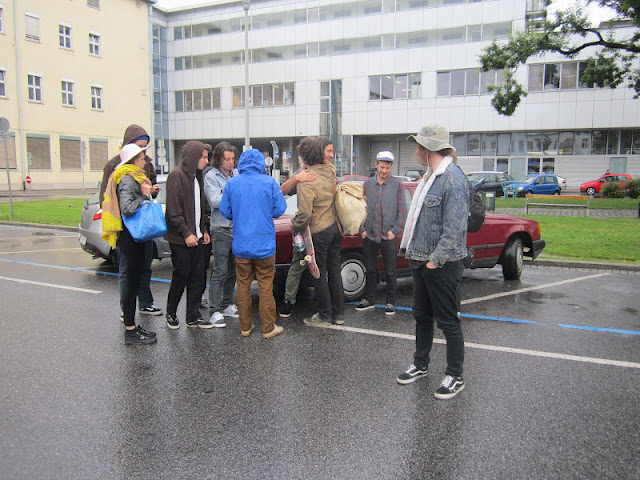 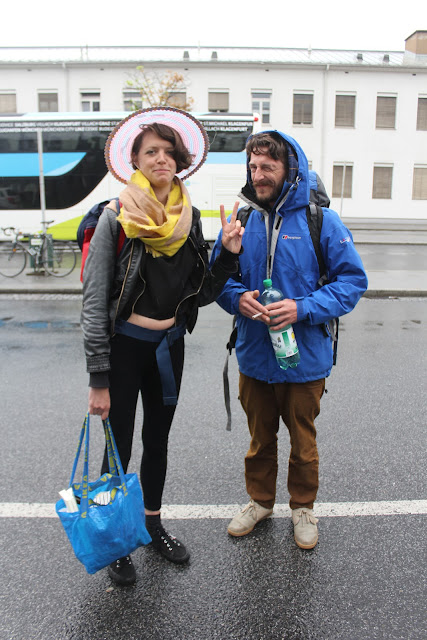 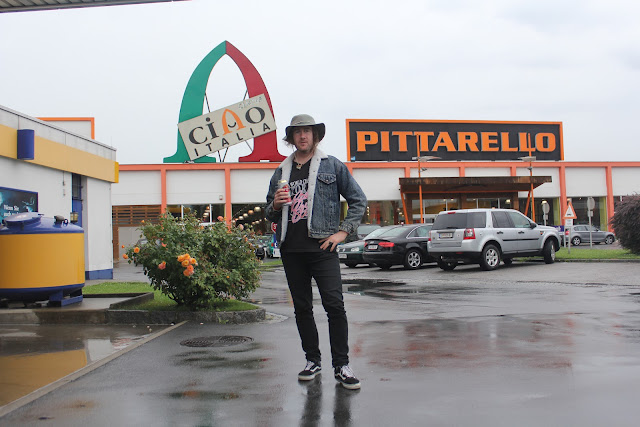 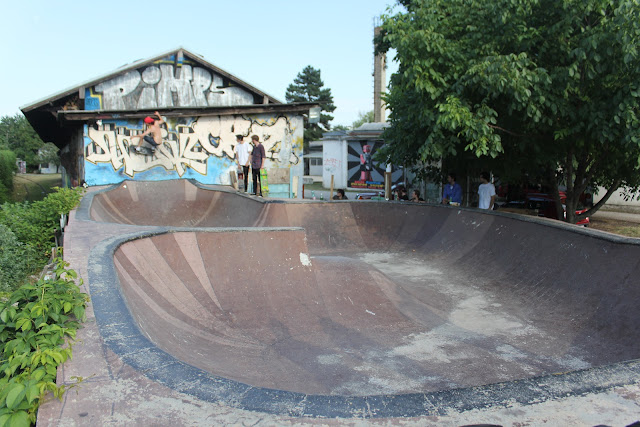 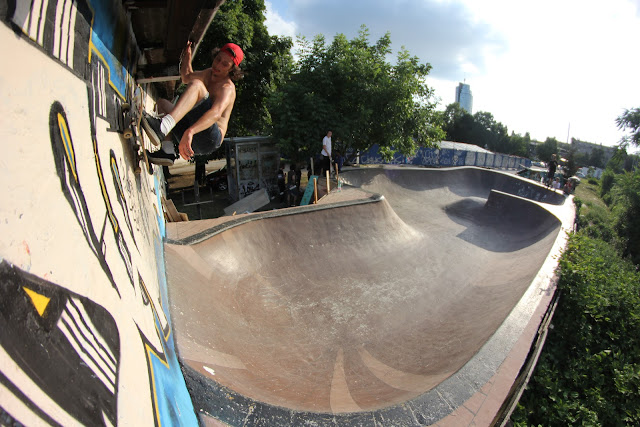