Thomas hooked it up so that we could spend the night in the Medika squat in Zagreb, Croatia. Somhow a drunken Callum found himself passing out on the roof. We found some graffiti writing in the street by Thomas the urban cowboys new girlfriend. A drunken Callum then smashed his i-phone did a danger pull in on some roof of a train station and then got us bribed by highway patrol. Bastard cop took all our passports because of some rowdy behavior from the big melbourne boy and demanded we each pay 20 euros to get them back. A few hours later away from the city smoke we found ourselves walking through the forrest in the Plitvice National park searching for a place to sleep following a little streak of torch light. 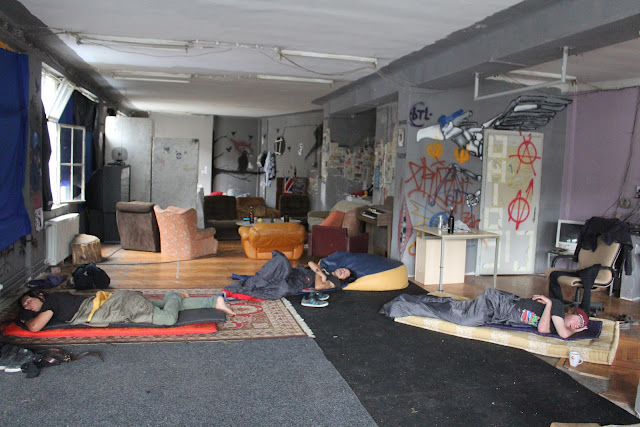 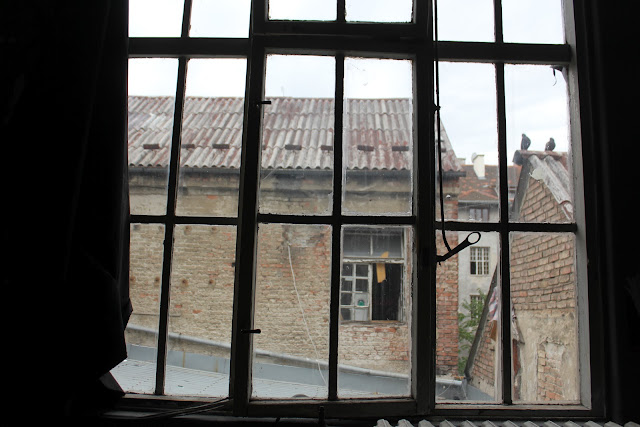 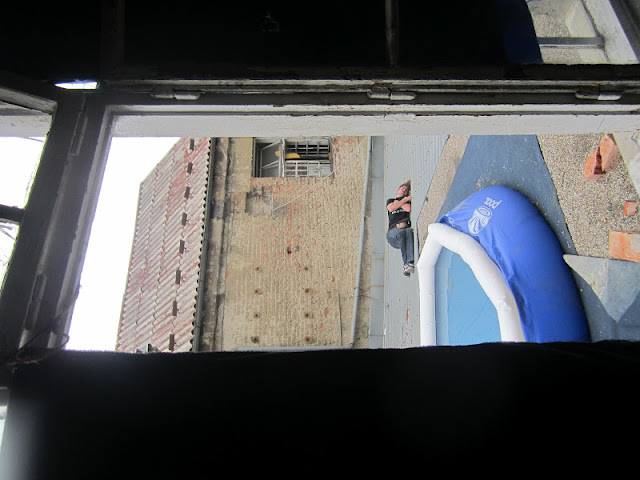 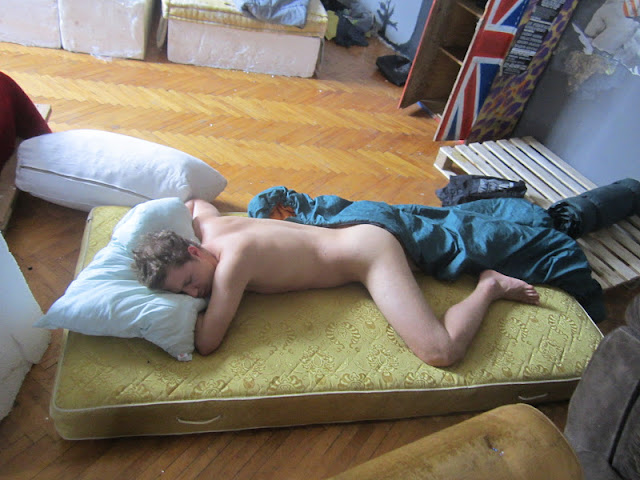 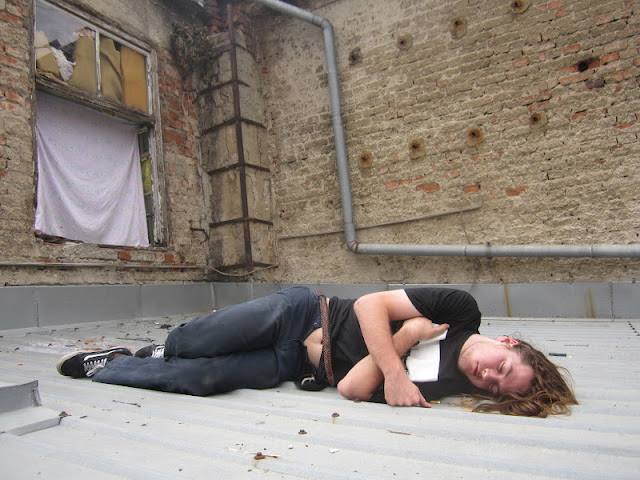 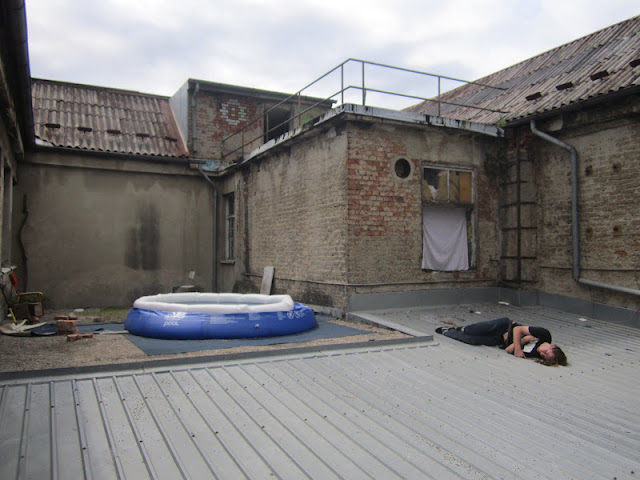 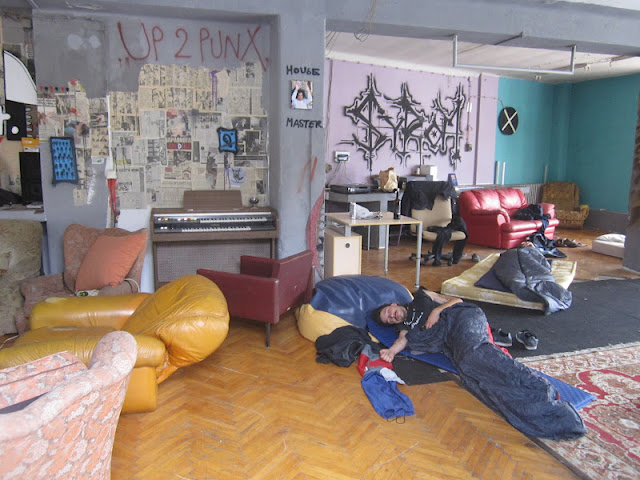 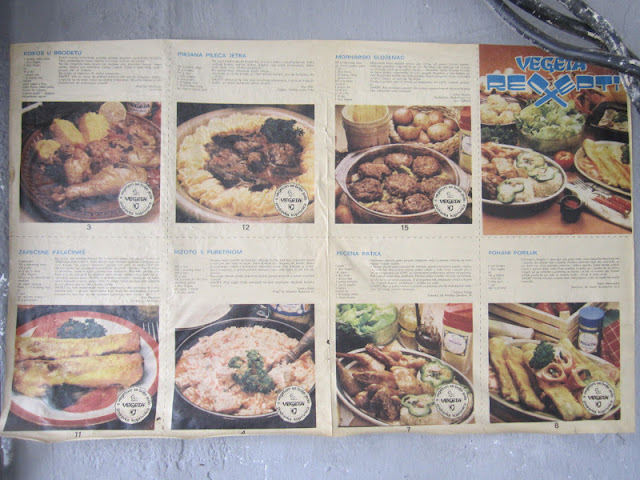 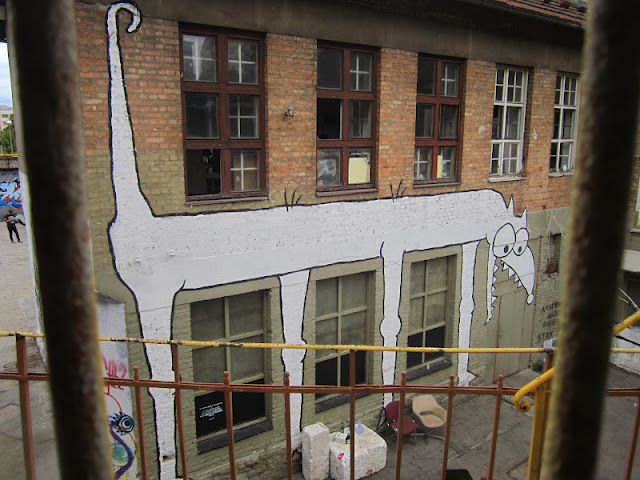 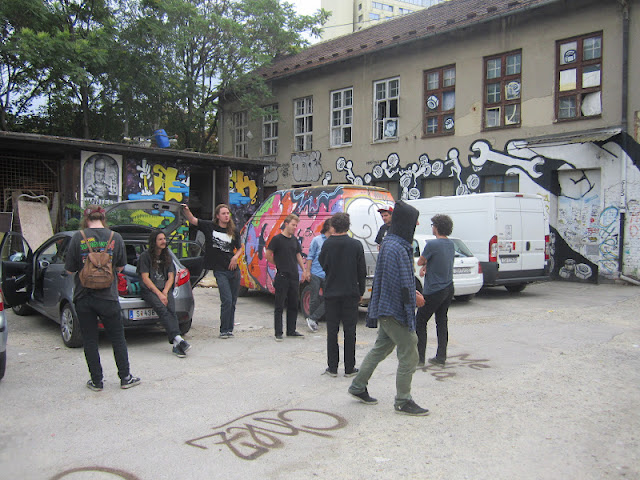 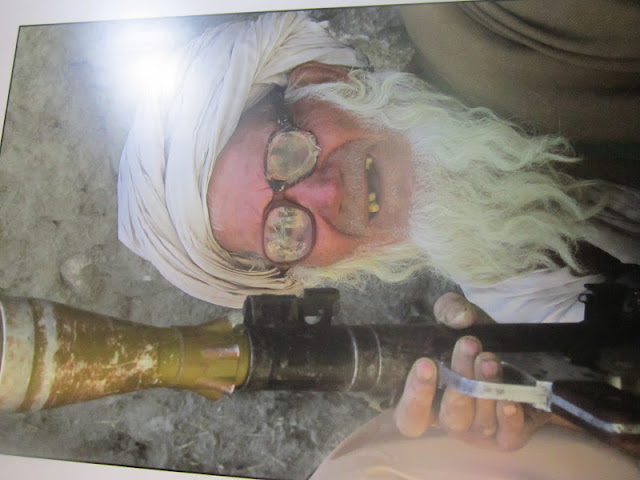 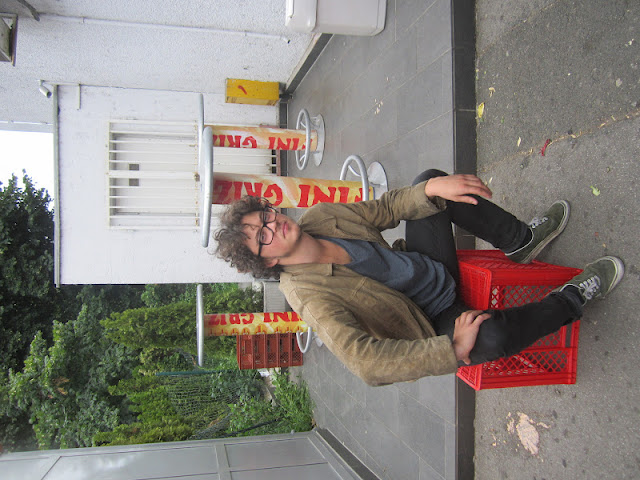 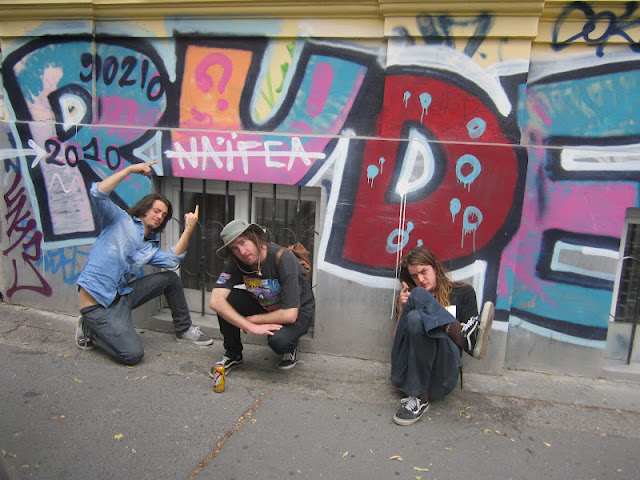 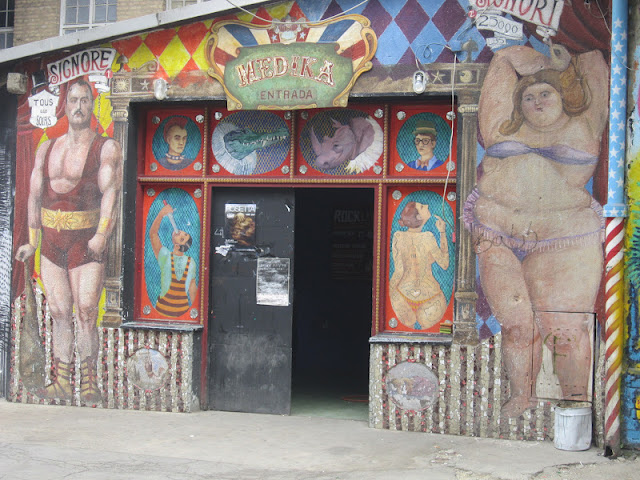 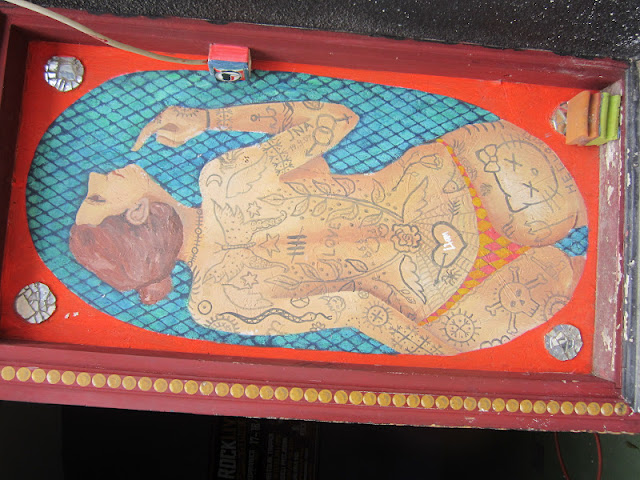 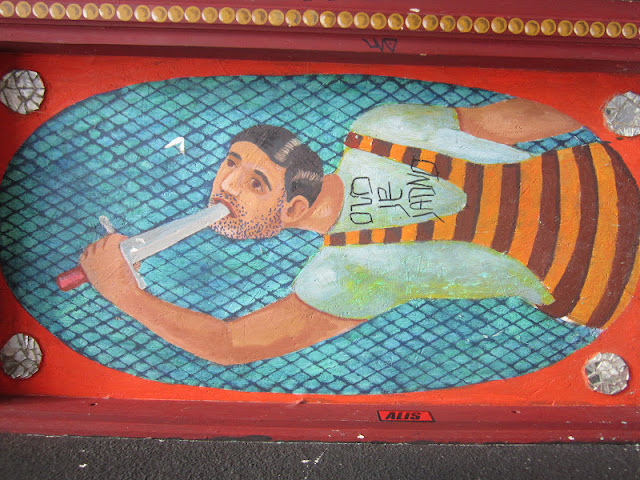 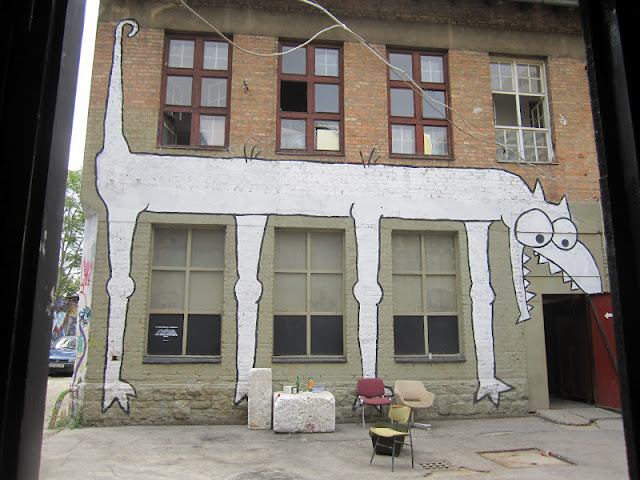 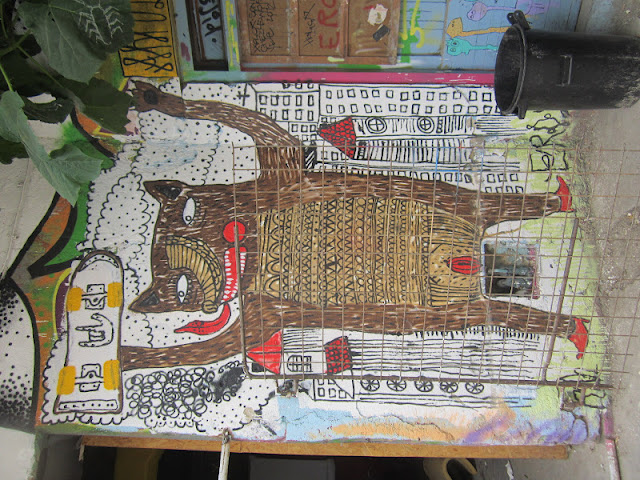 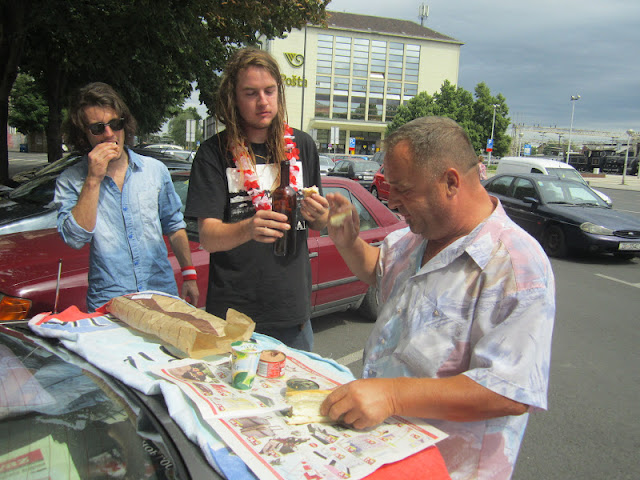 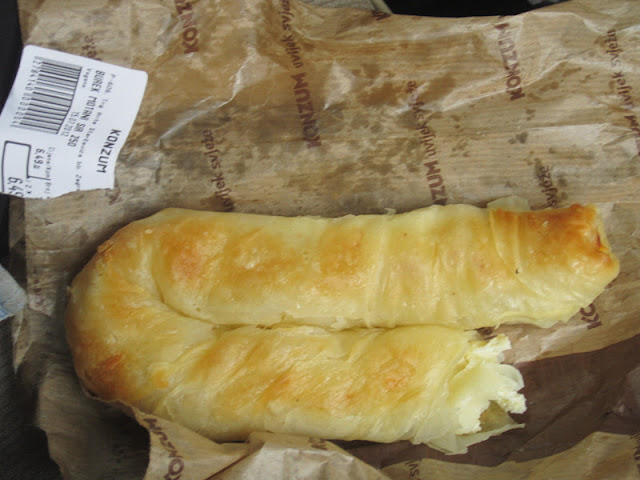 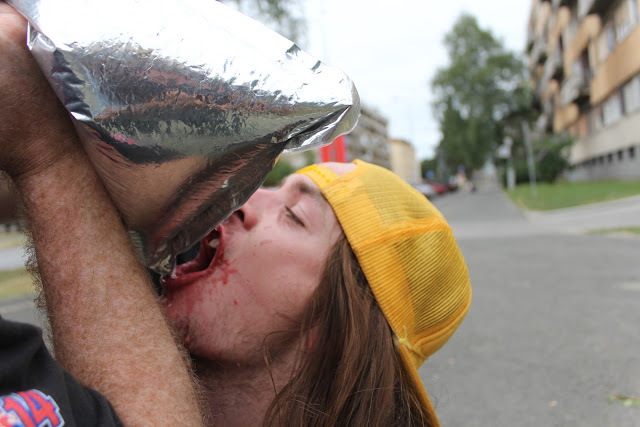 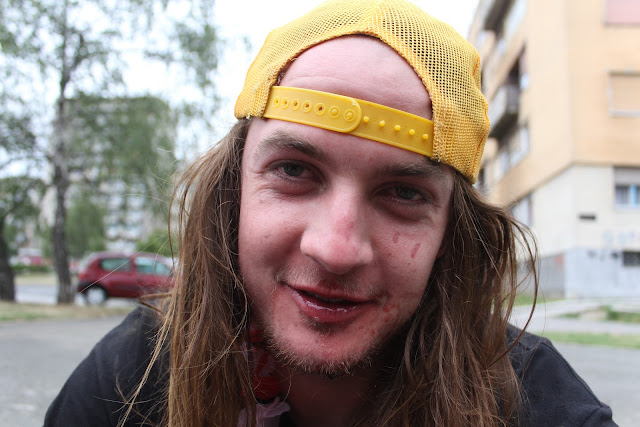 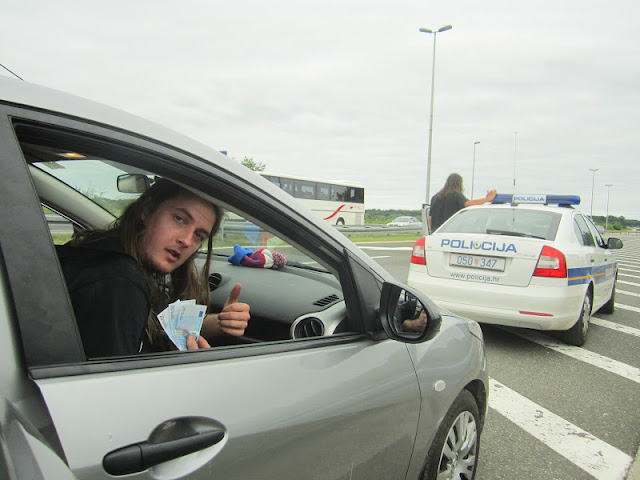 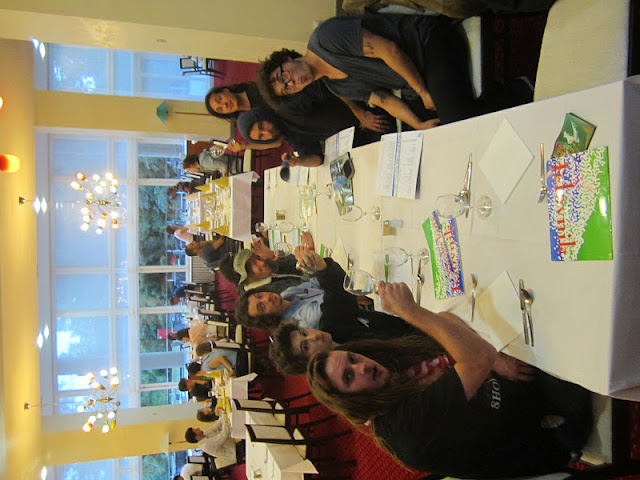 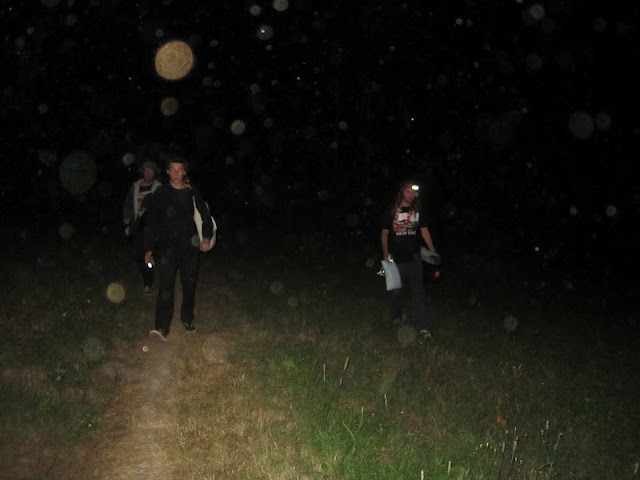 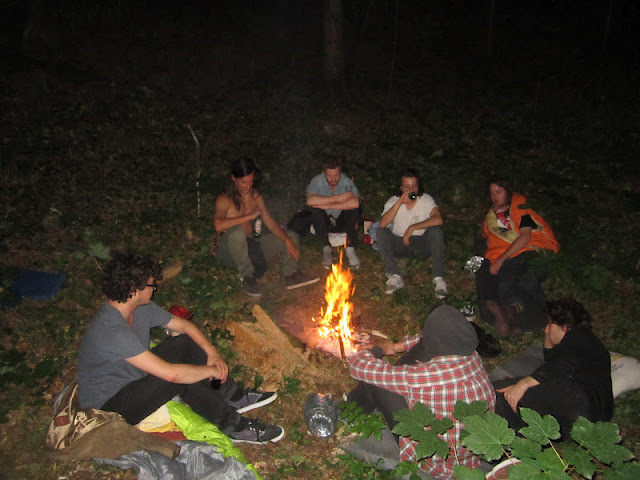