After a rough Monday night celebrating Alexs birthday we were woken by some angry police who searched, questioned and prodded at our spongy hung over brains for around 30 minutes before letting us free. We went down aye some Burek for breakfast and wondered around the small town of Senj and Jan even found a little hip to skate with views for days.
The Croatian coast is scattered with thousands of islands large and small. We decided last minute to drive over to the island of Krk to see what it had to offer. For poor Sydor it offered an ocean floor full of sea urchins, which resulted in his foot getting pissed on for the remainder of the afternoon by upto 8 different men. The following morning he had to go to the doctor and i think had over 30 spines removed from his foot. While poor Syd had to retire to a hotel for the night the rest of us slept on the roof of the largest hotel in all of former Yugoslavia. Even the late Libyan leader Mummar Gaddafi use to spend his summers here among an array of other world famous guests. But tonight it was only us and the starlit sky. 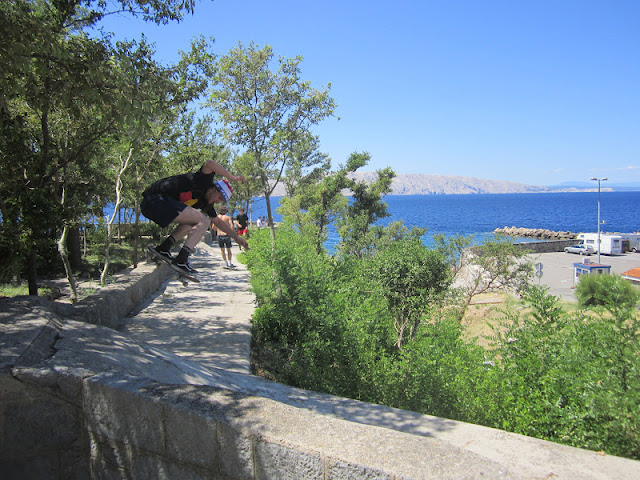 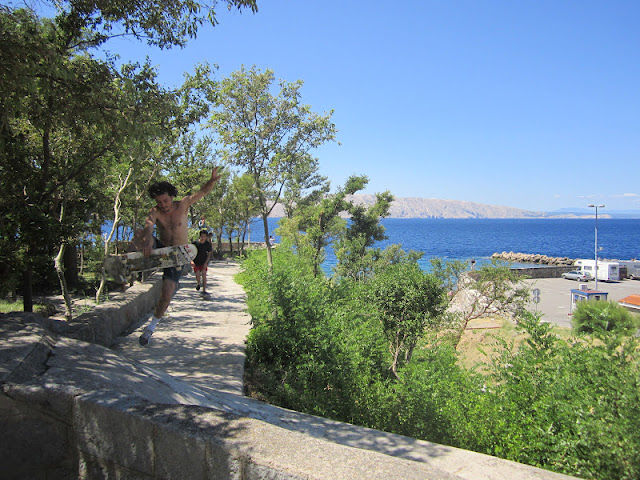 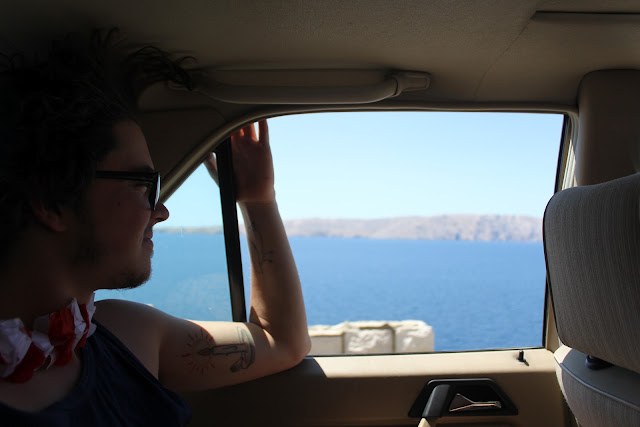 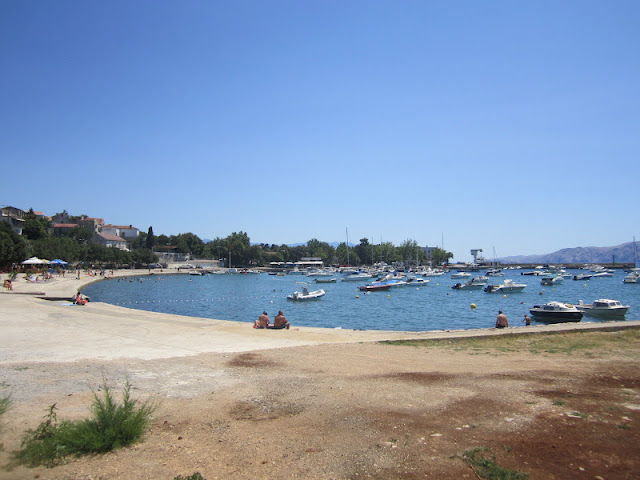 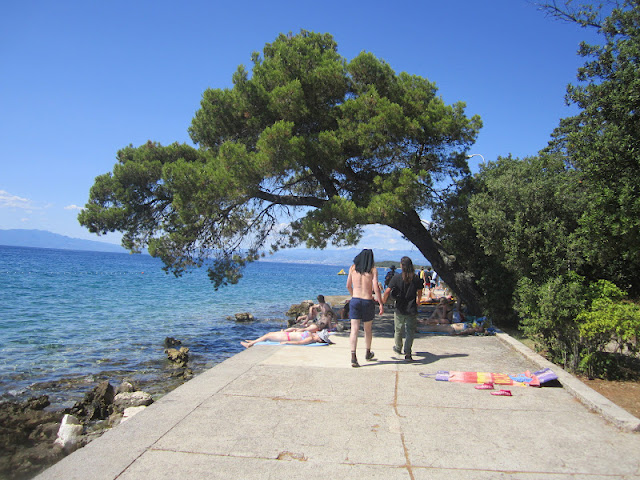 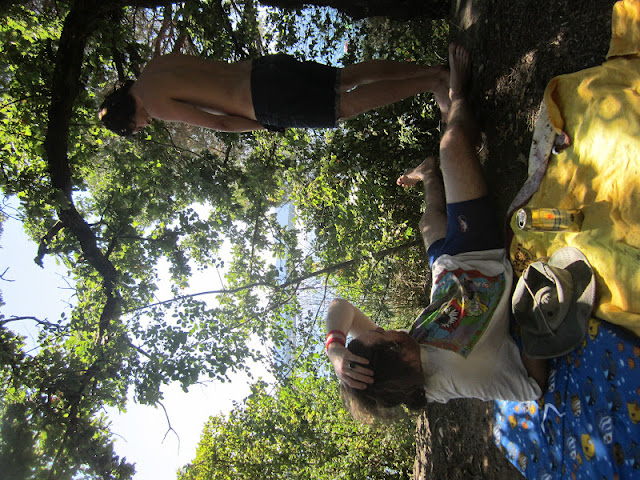 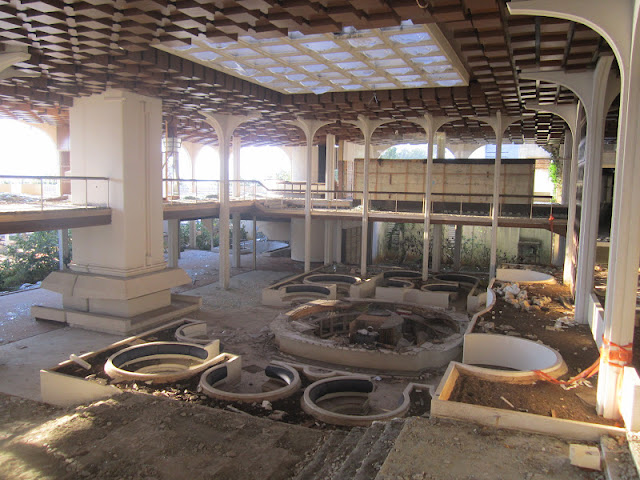 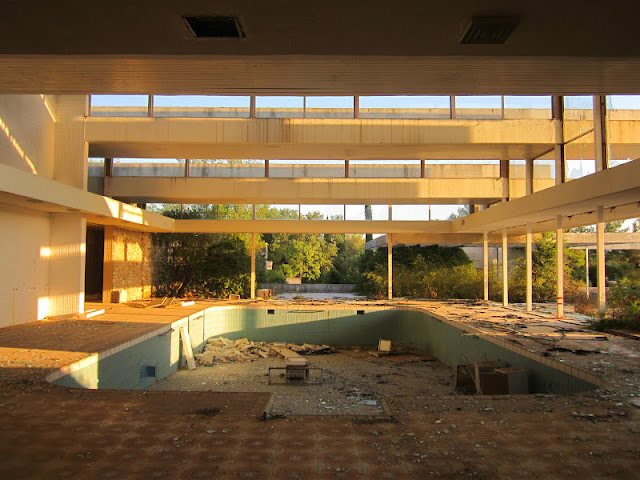 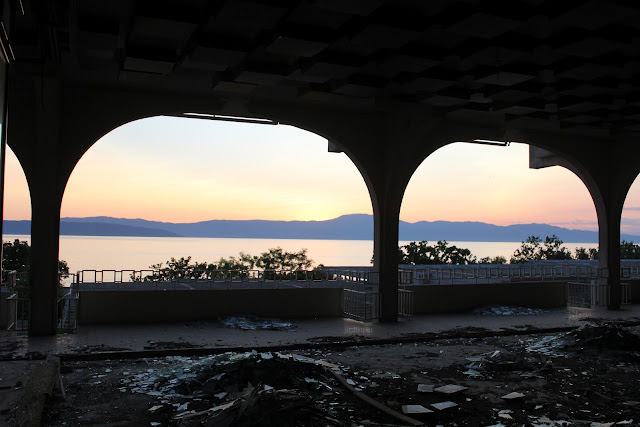 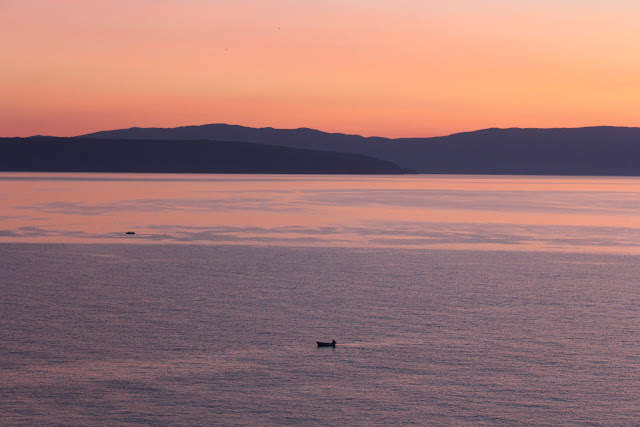 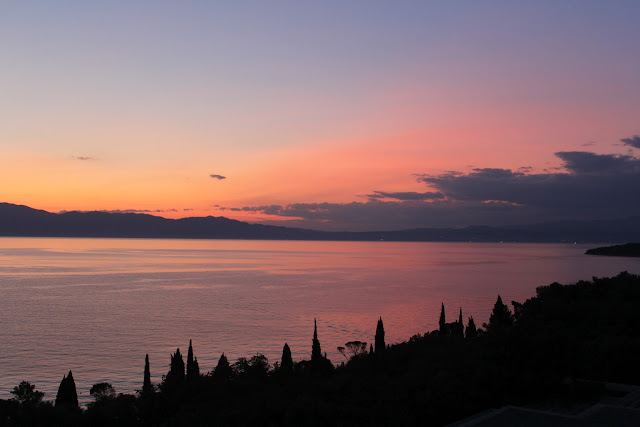 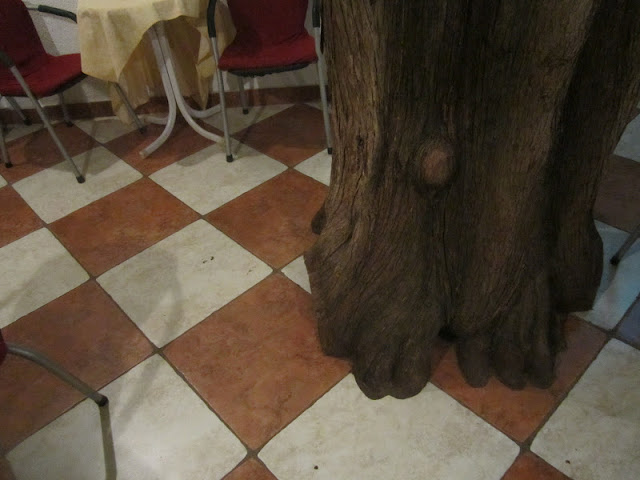 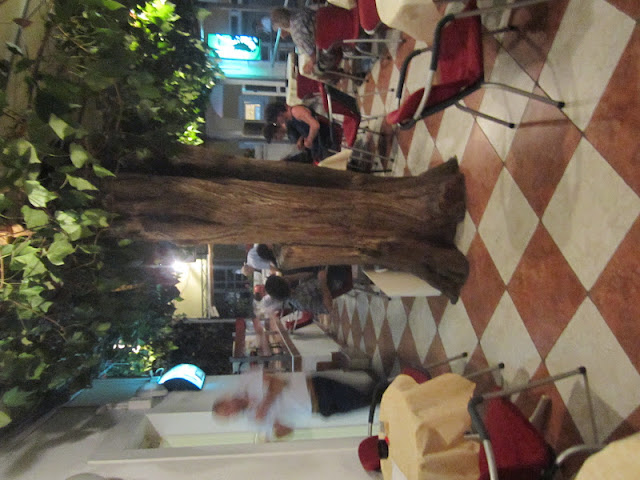 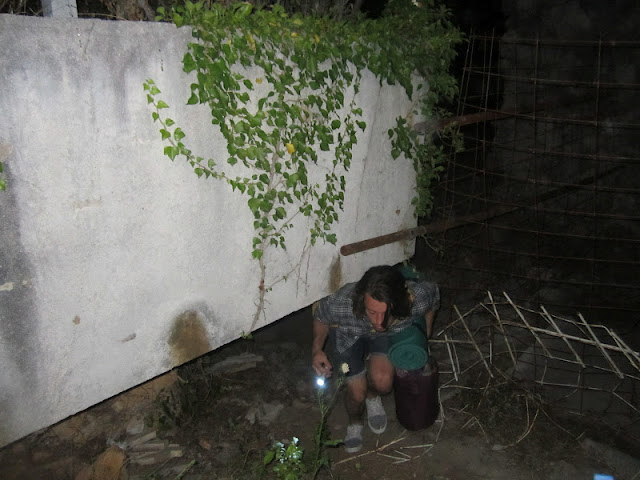 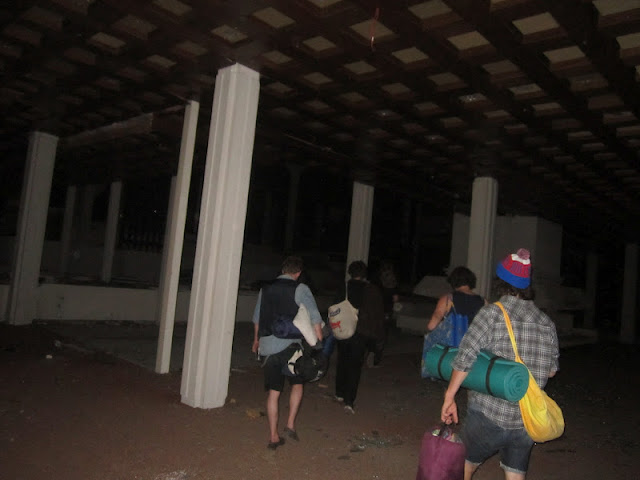 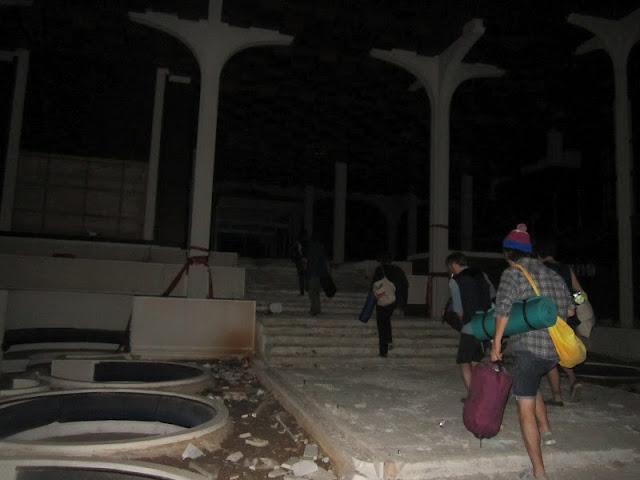 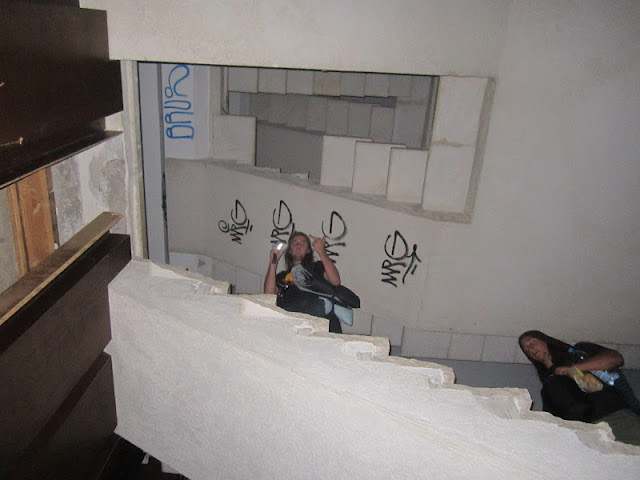 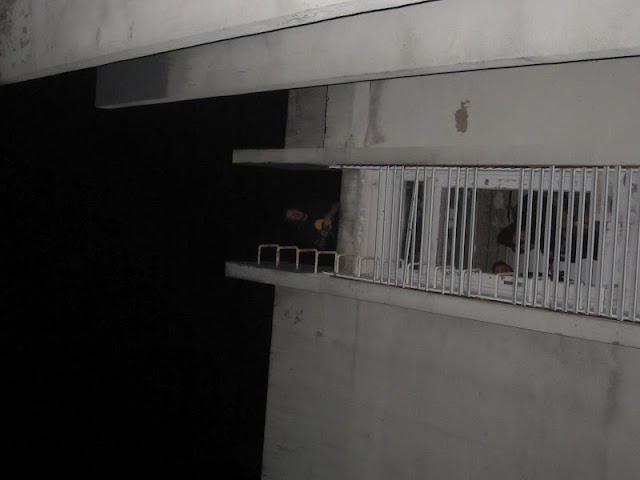 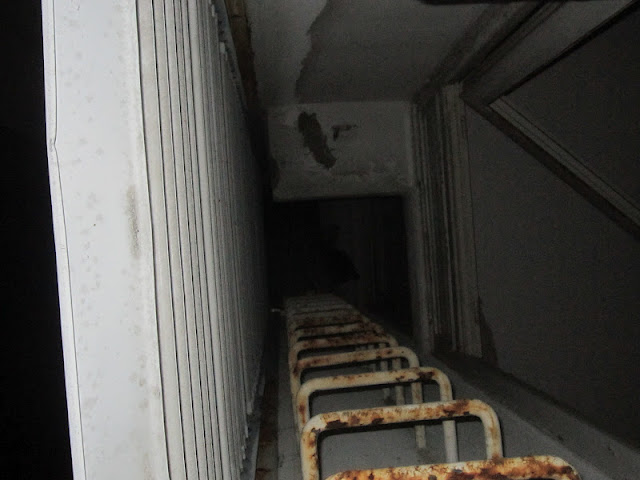 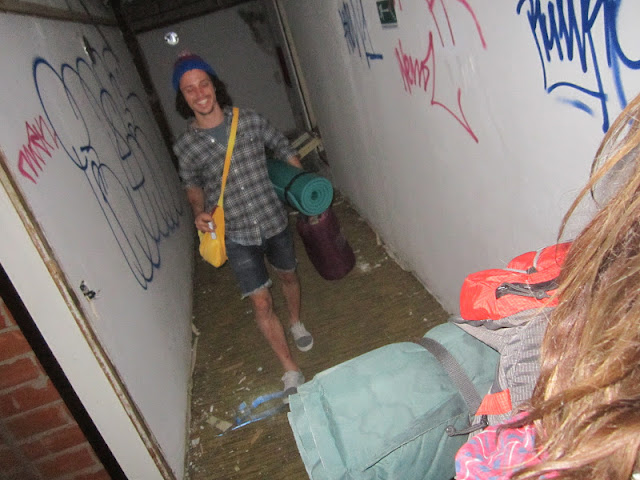 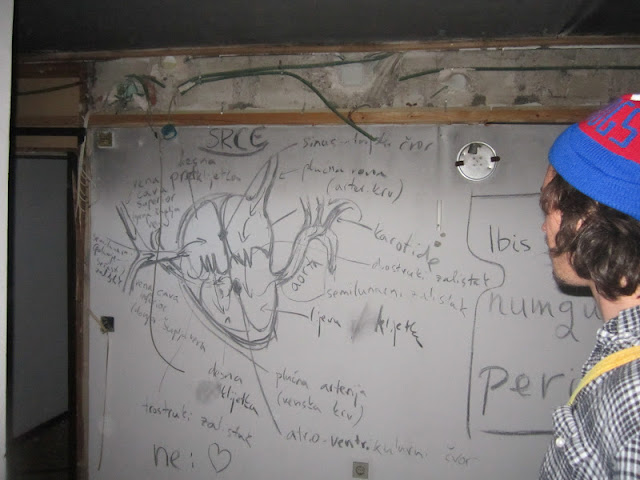 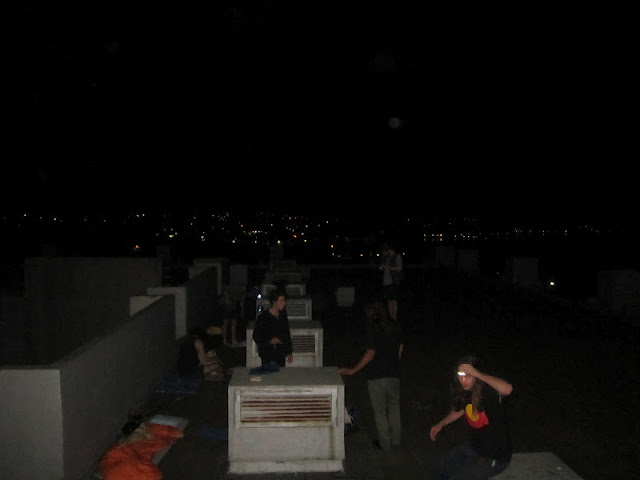 You heard by the past about Z-Roller trucks. Have a look on that links… You will find really interesting trucks, but high tech.

Similar as Z-Roller but really usefull. The axle is fixed in the truck, really easy for wheels change, the roller is auto-lubricating made with a special material. So, the perfect street truck with the one you can grind all of obstacles on the street.