Spent my last days in Australia with one of my all time heros, my grandfather. He always recounts interesting stories about growing up in Poland and immigrating to Australia some 60 years ago. Hard, hard times which i hope we never have to go through . . . 2 - 3 month boat ride from Europe to Australia with next to no food . . . On the other hand 60 years later I fly back in 24 hours . . . with a little 6 hour stop over in Bejing airport were i actually finish editing the 'Gypsy Life' video.

Onwards to London were i got detained in Harlow my Nicolson and Horsey for a few days. The sun was shinning, the daffodils were in full bloom and Horsey had his new bad boy bike to show off! Thanks to Nicolson for having me at his nice new house, and especially for the hamburger stack of a lifetime! I look forward to returning later in the year!!! 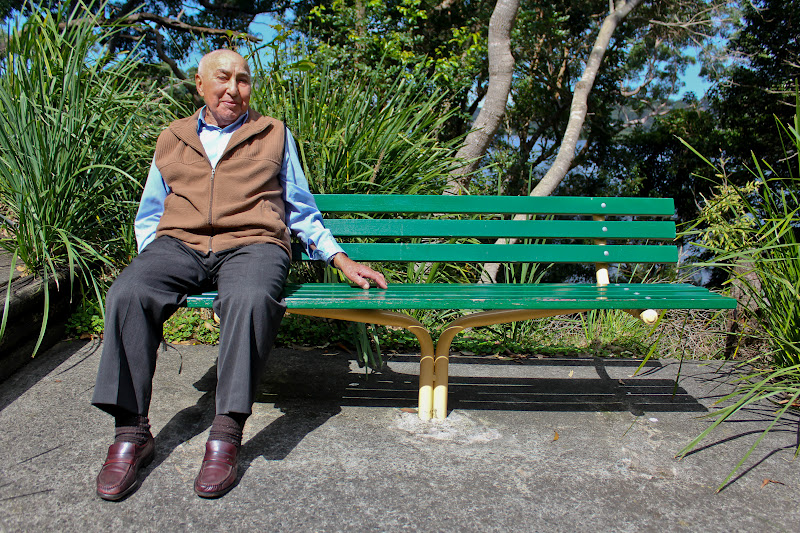 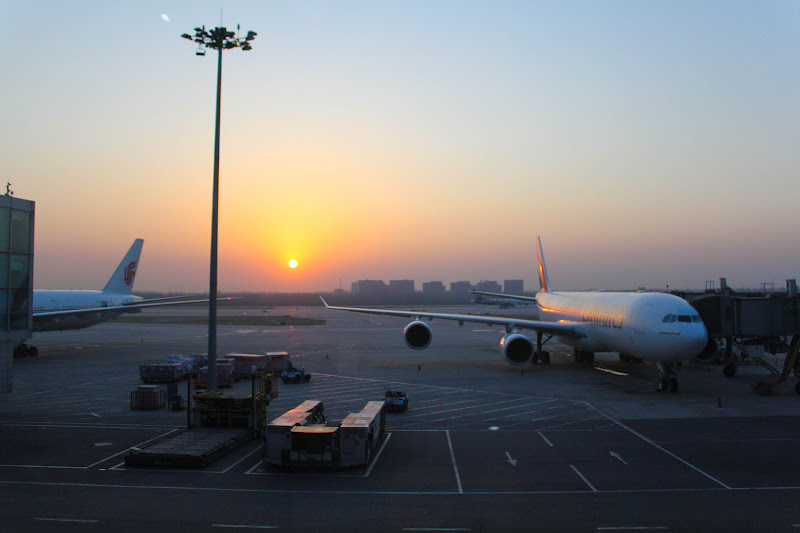 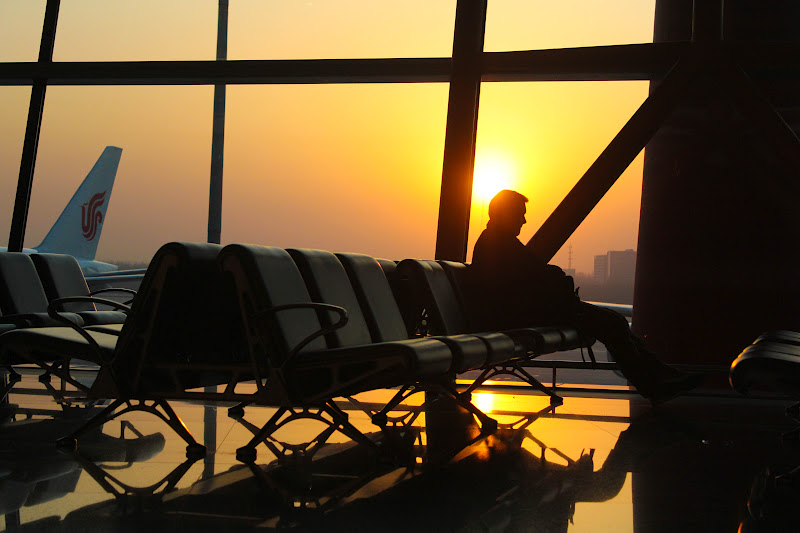 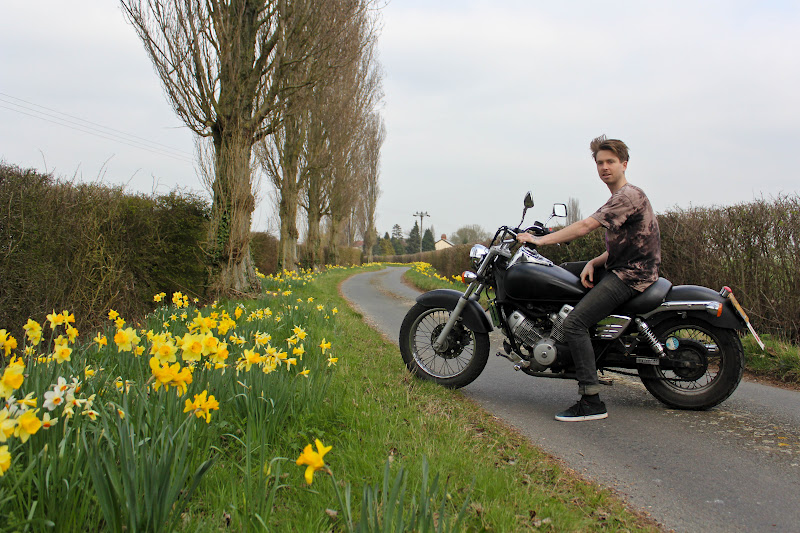 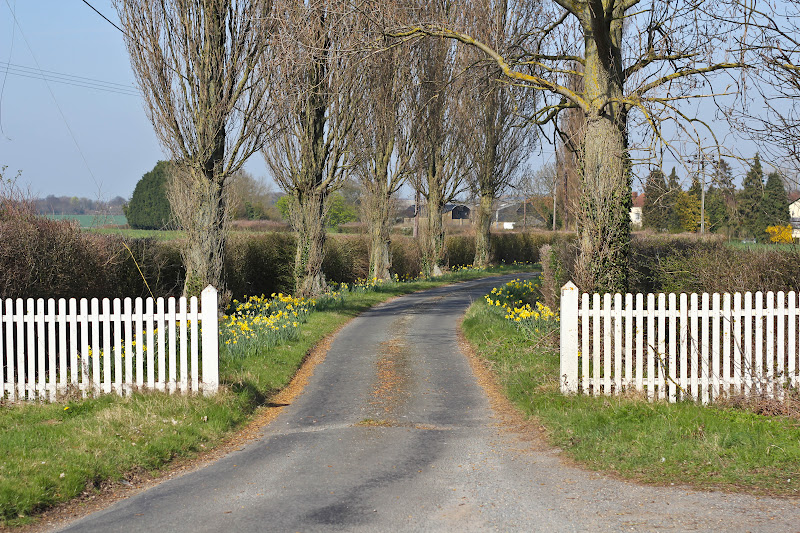 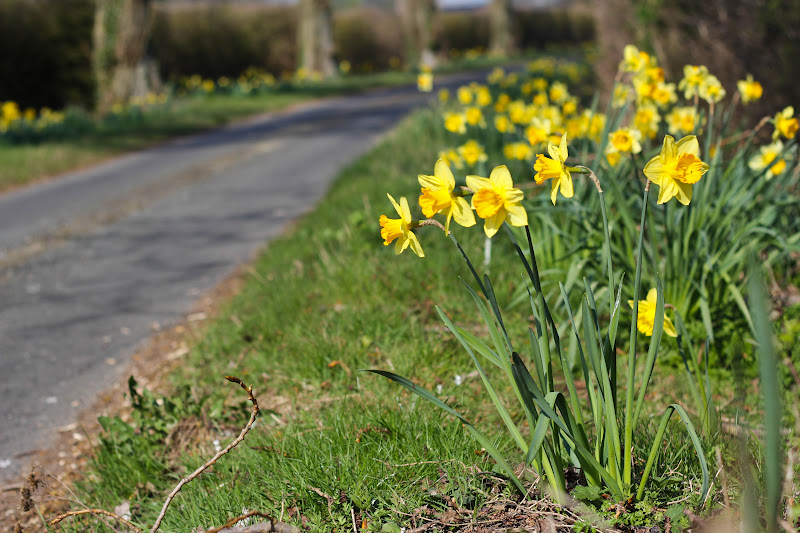 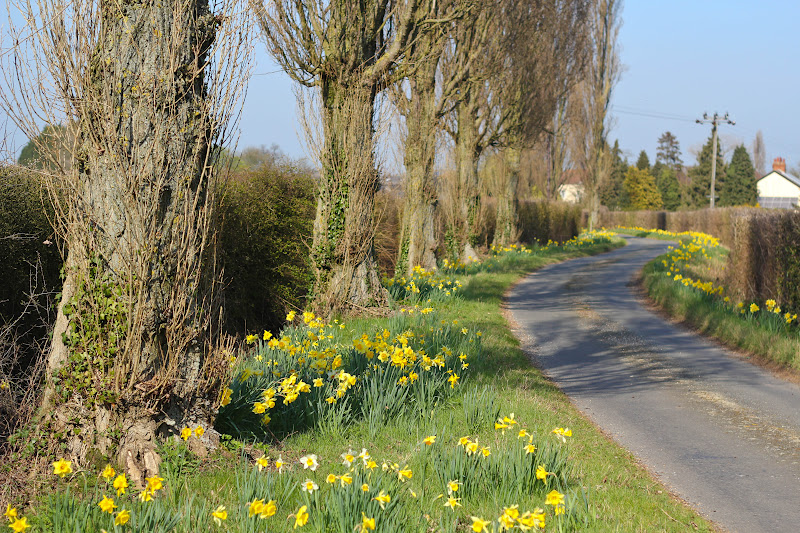 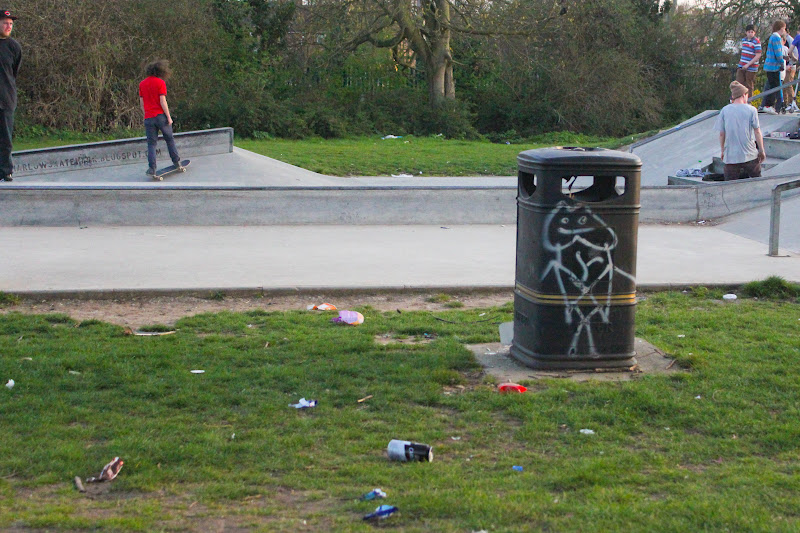 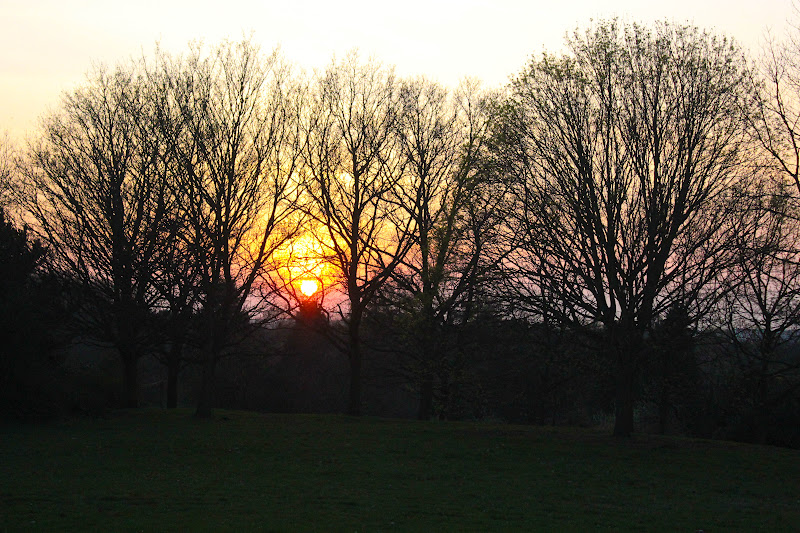 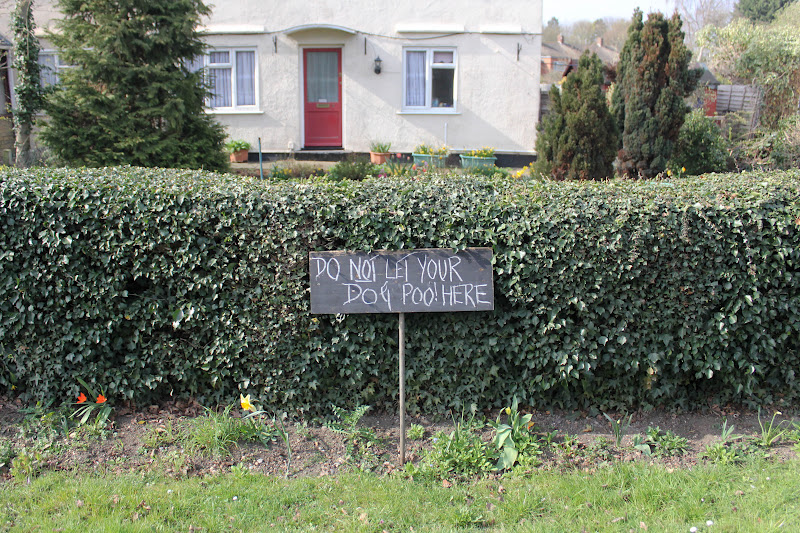 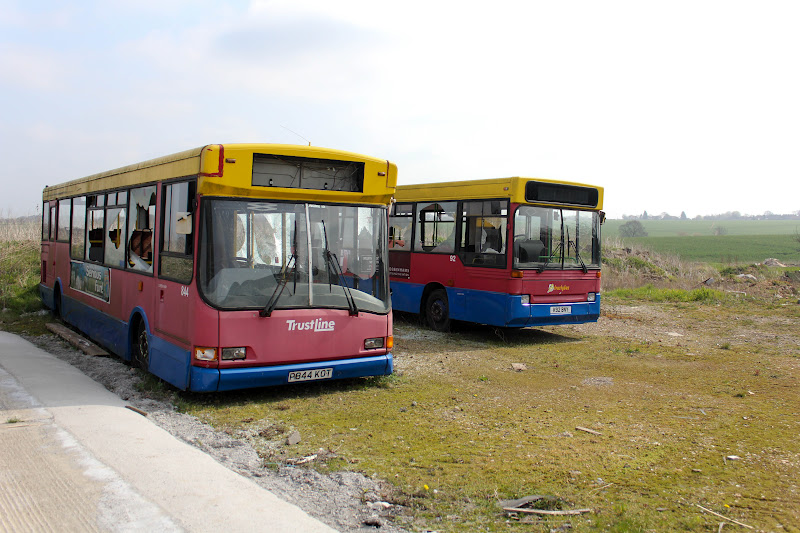 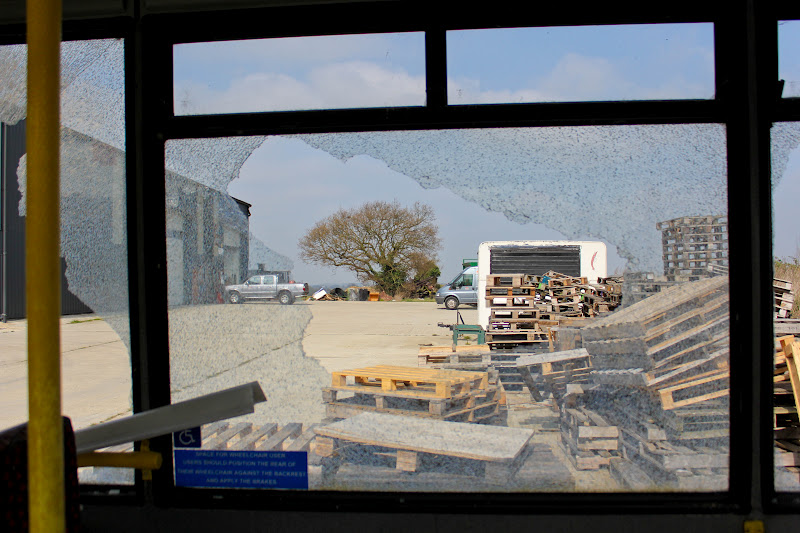 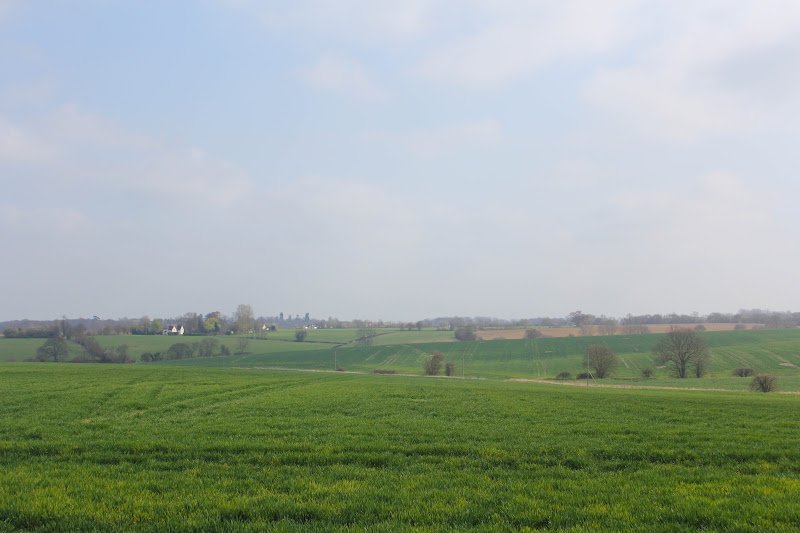