We were visitng Lyon because there was going to be a premiere on the Antiz skateboard video which our homies had some parts in. We hooked up with the guys that night and hit the town, funnily enough Sammy Winter was also in town as Cliche is also based in Lyon. We hit some funny rock bar were we also ran into Tony Trujillo after some wild times we had a destructive skate home. On the way home Kiril was trying to talk to some french girls and coped the typical 'If u dont speak French, why u talk with me?' and ended up in a funny argument! 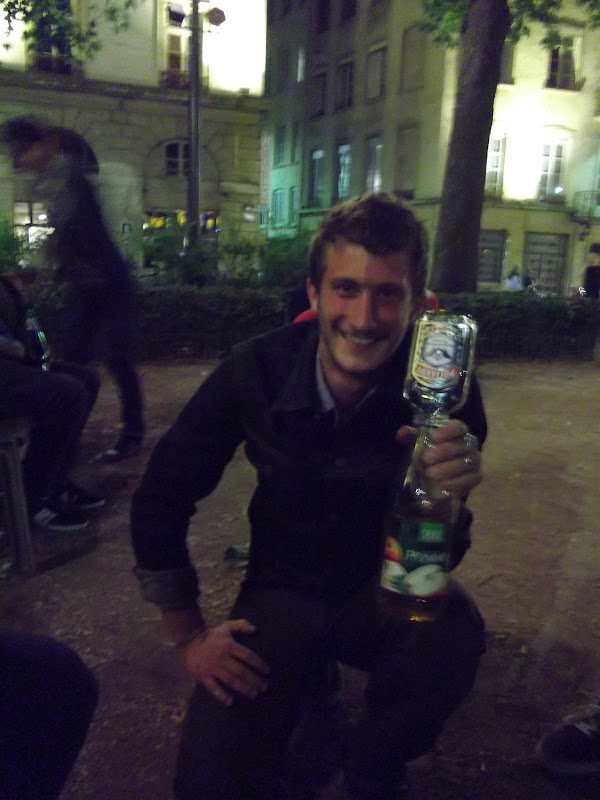 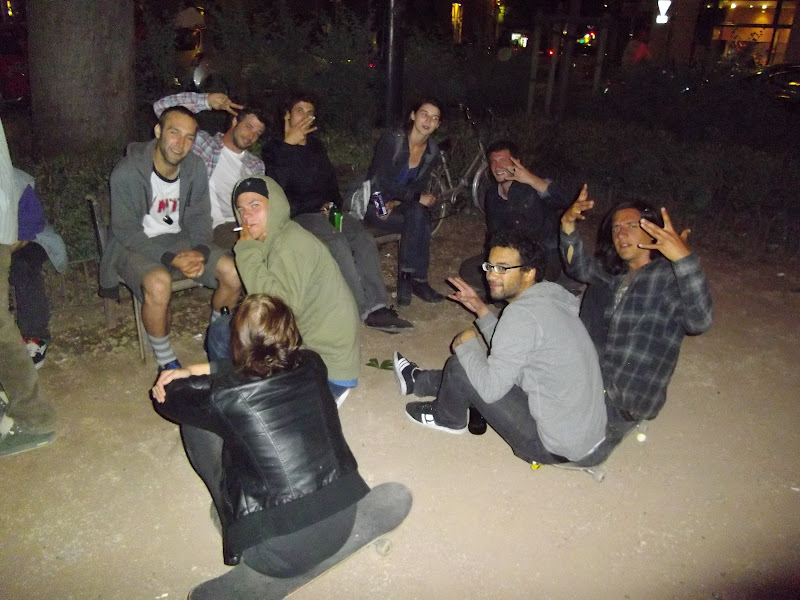 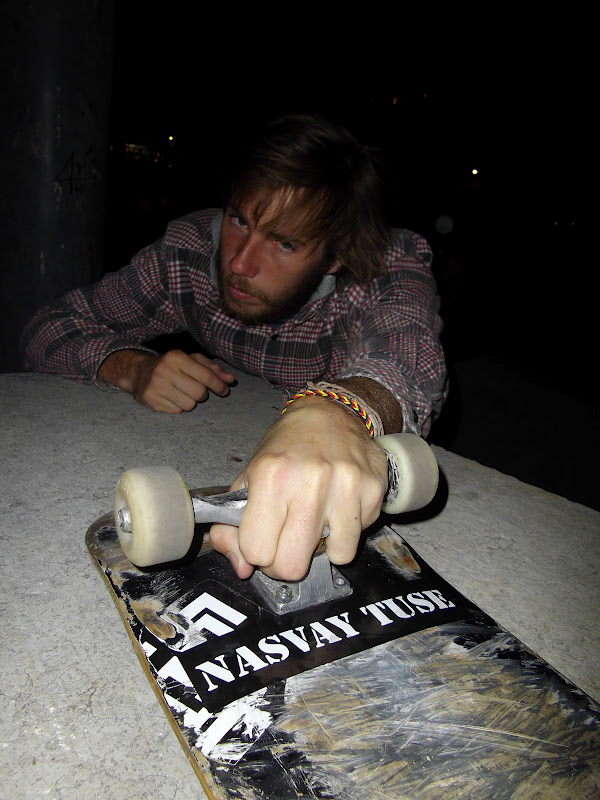 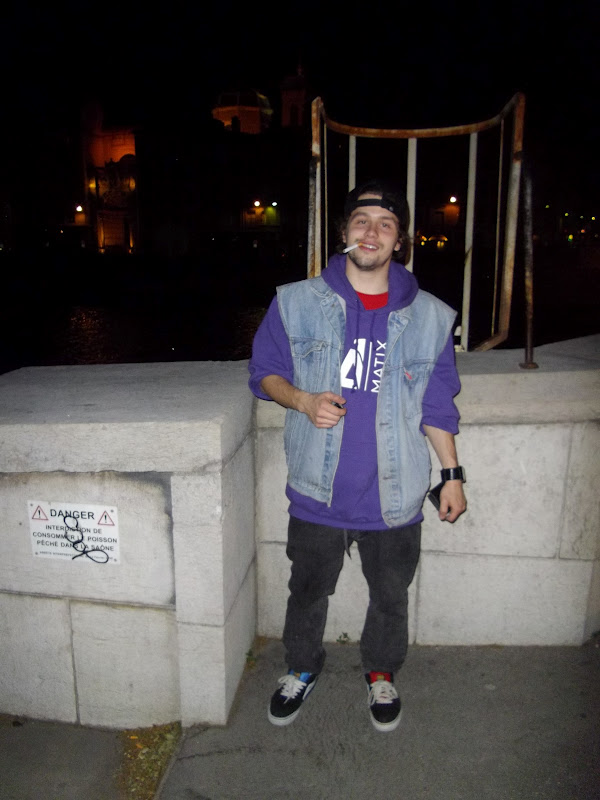 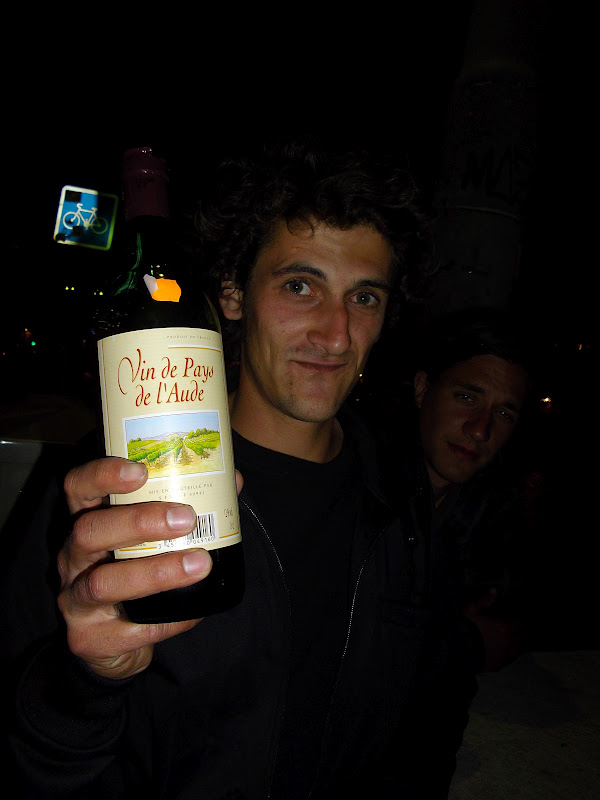 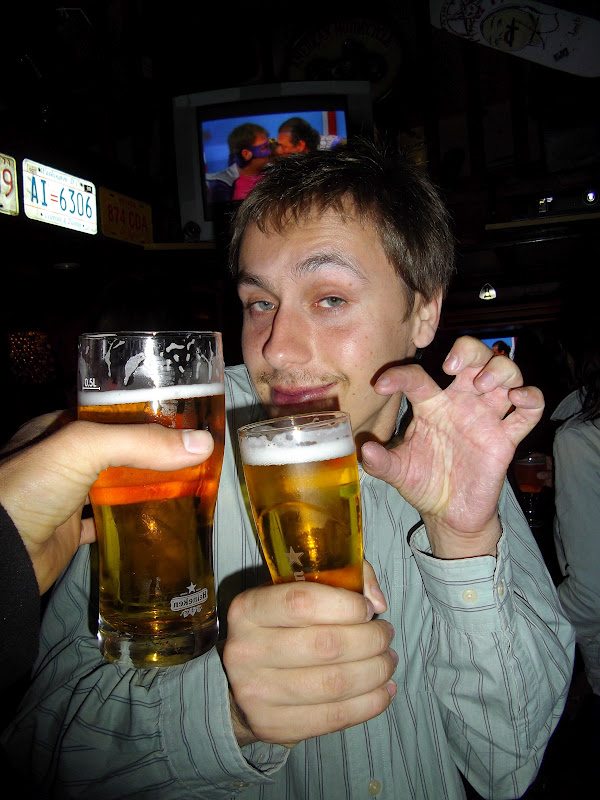 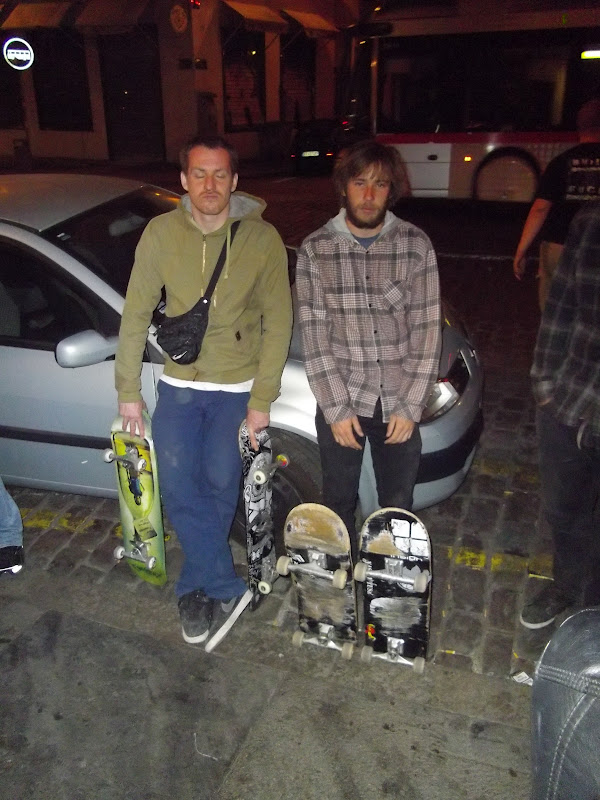 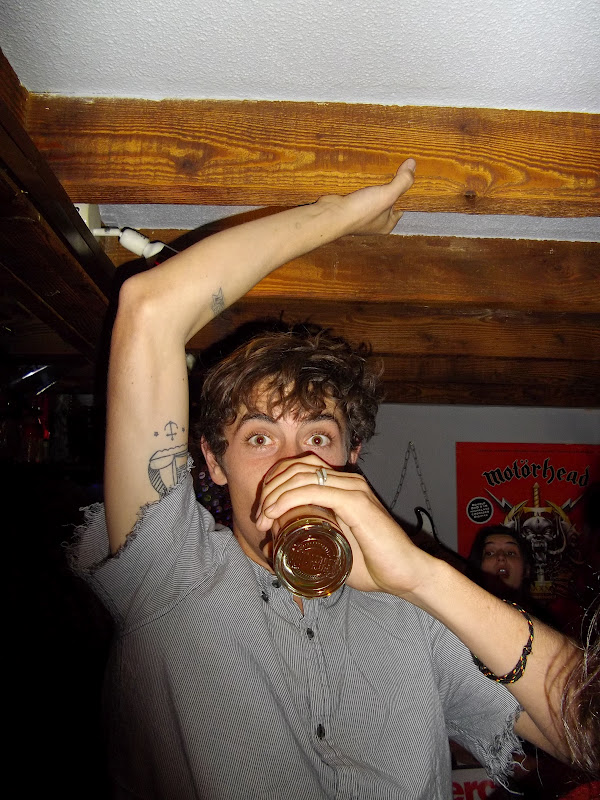 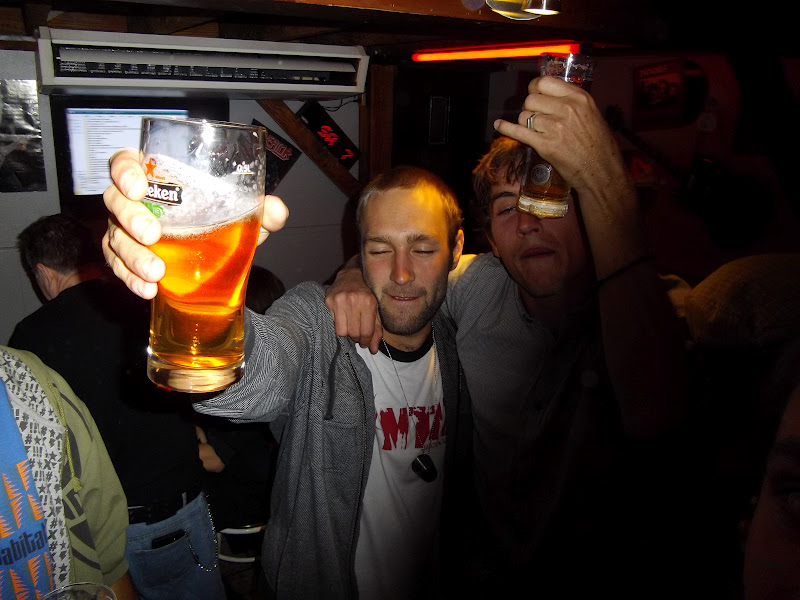 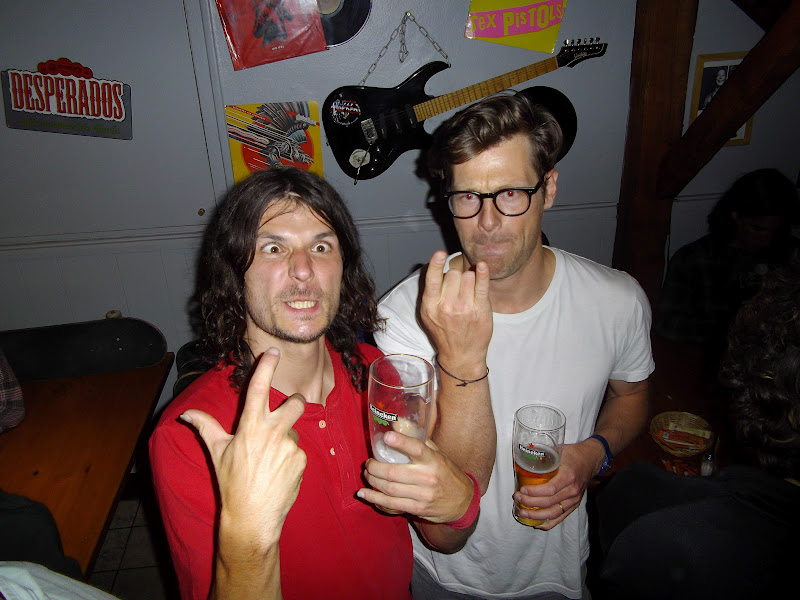 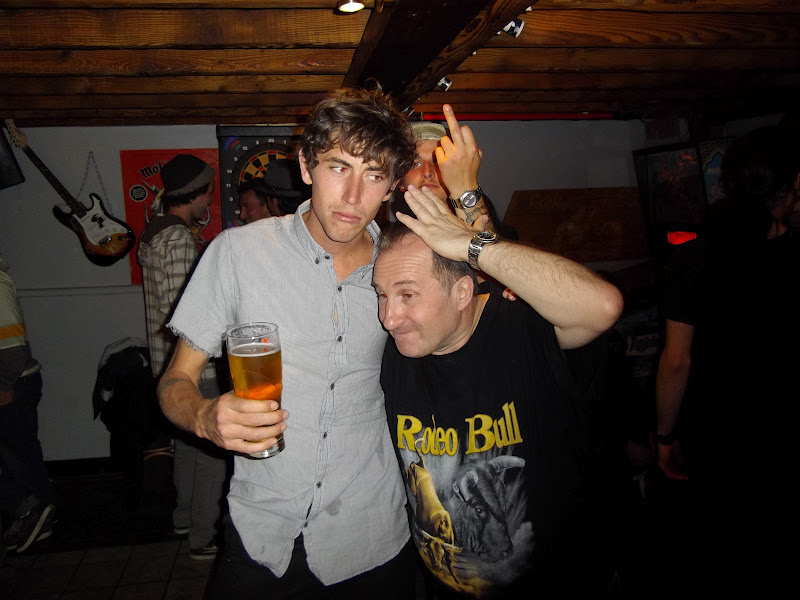 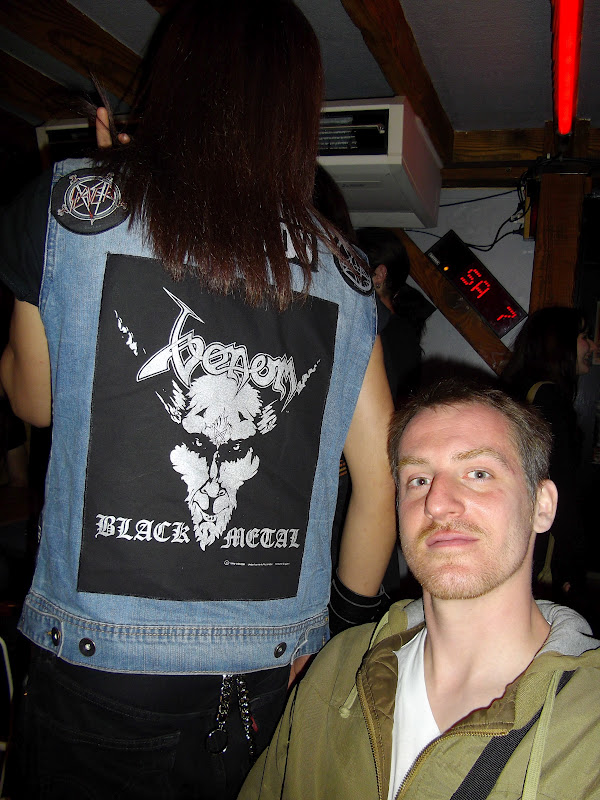 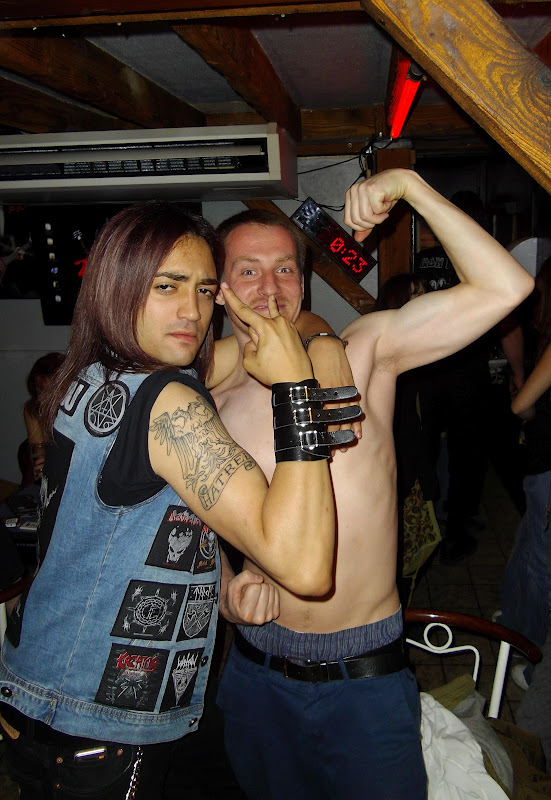 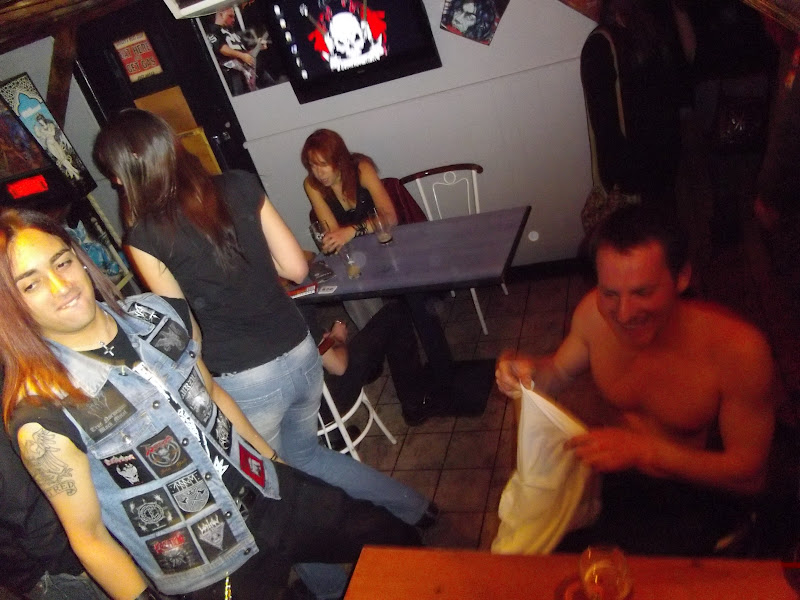 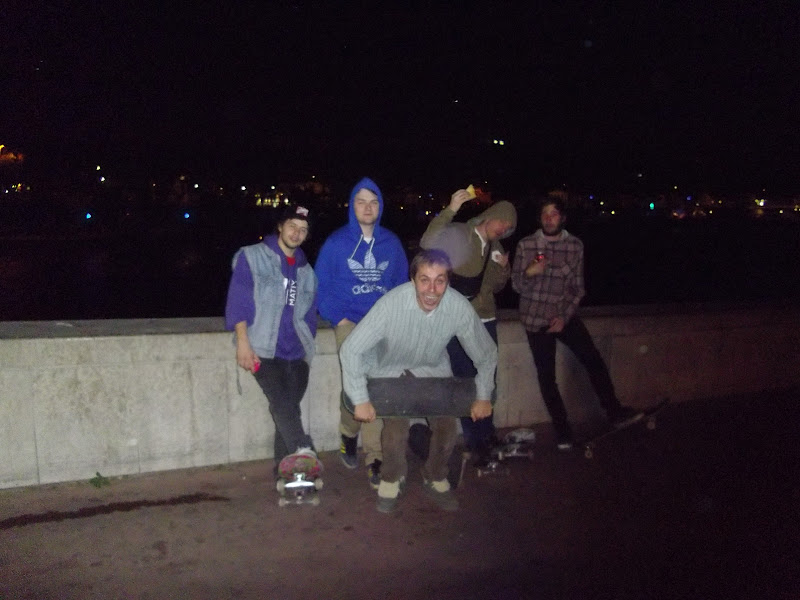