We ended up finding a huge deserted beach which in the end was part of Wine Glass Bay Nat Park and we camped there for the night. Alex and Thomas ate spiders for dinner Maz caught abalone and we had a fun night around the fire television. When Maz and I woke the next morning at around 6 the sky was a crazy purple colour and there was a little walaby (small kangaroo) that was also inspecting our fire and eating the left over tortillas. We ended up finding out that we slept in Hazards Bay, and round 200 meters on the other side of the peninsula was Wine Glass Bay. We did some hike up some mountains to scope out the view of the park, and while trying to catch a lizard Thomas hit his face on some pole and ended up with a black eye. The drive that followed to Launceston was incredible, the landscape was for ever changing and the sun was blasgting through the clouds like a spotlight while the sky changed colours and thunder bolts shot down from the heavens.


A huge thanks to King Louie for hooking us up with the most amazing week!!! If u ever get the chance go down to check out the old prisoner island and make sure you buy King Louie a beer from us! Now it was off to the concrete jungle known as Sydney for the Bondi Gronkarama! 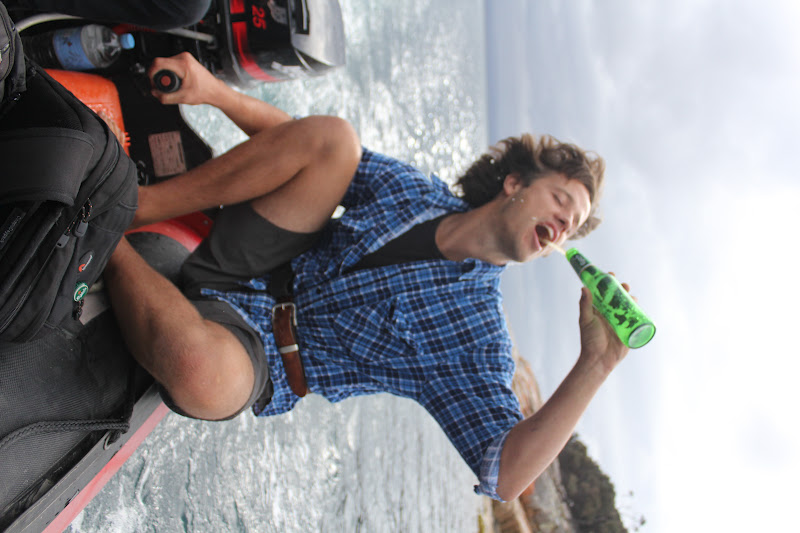 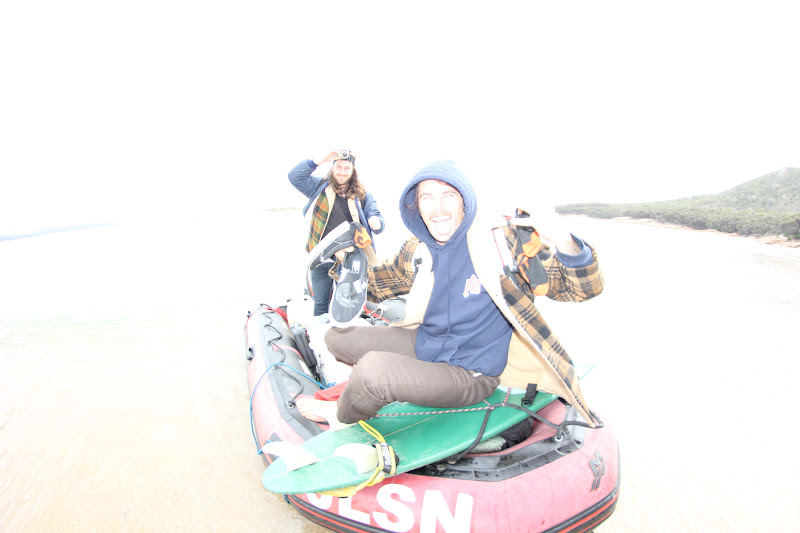 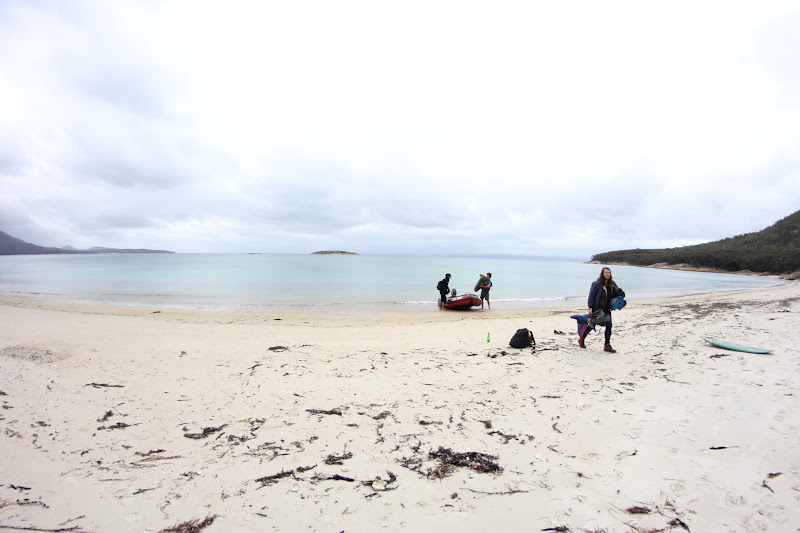 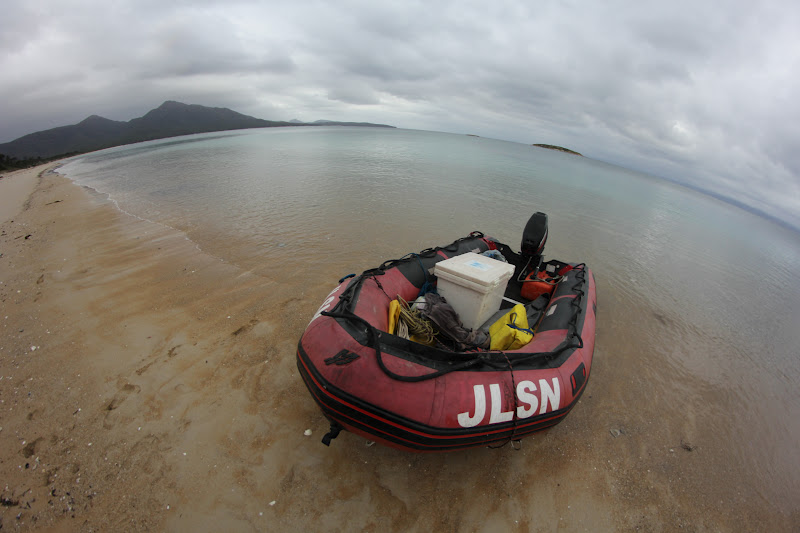 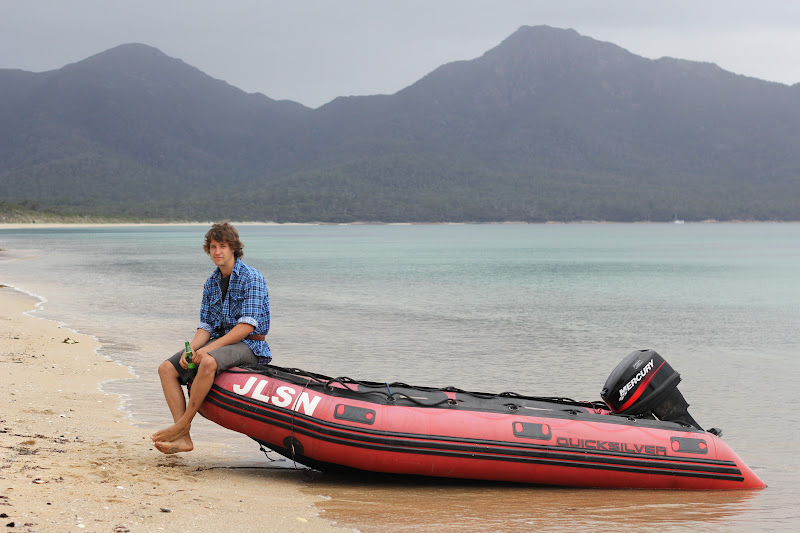 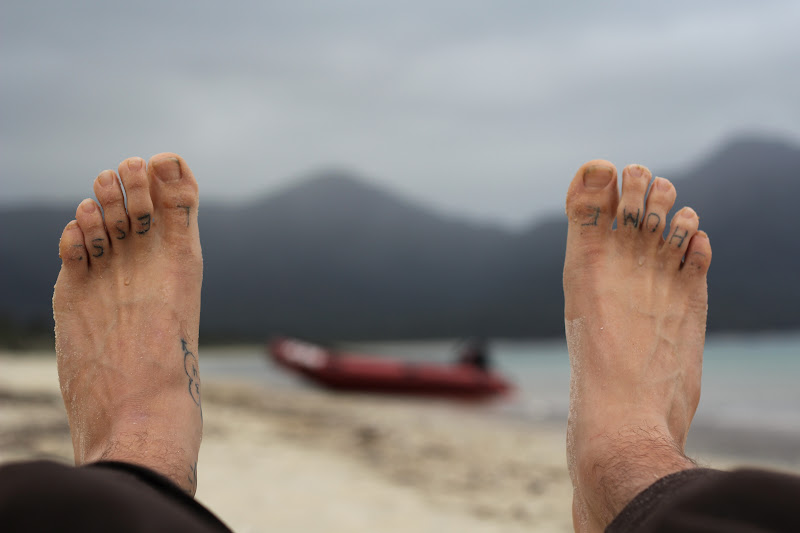 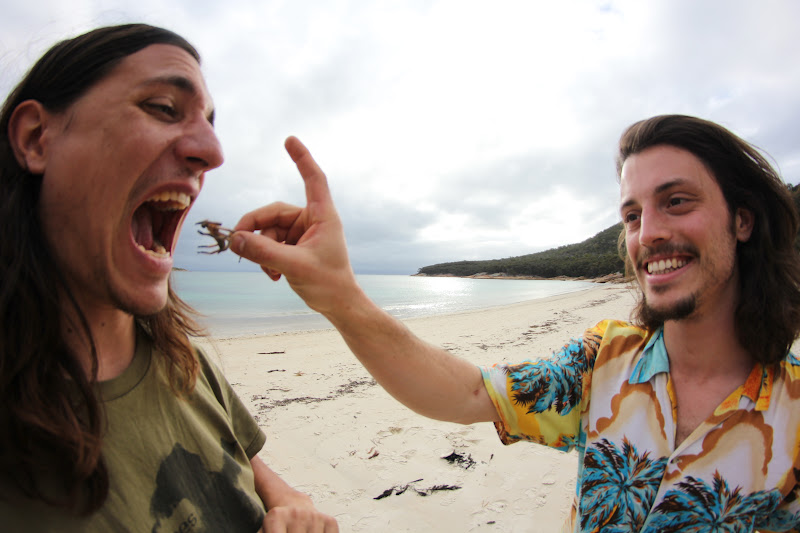 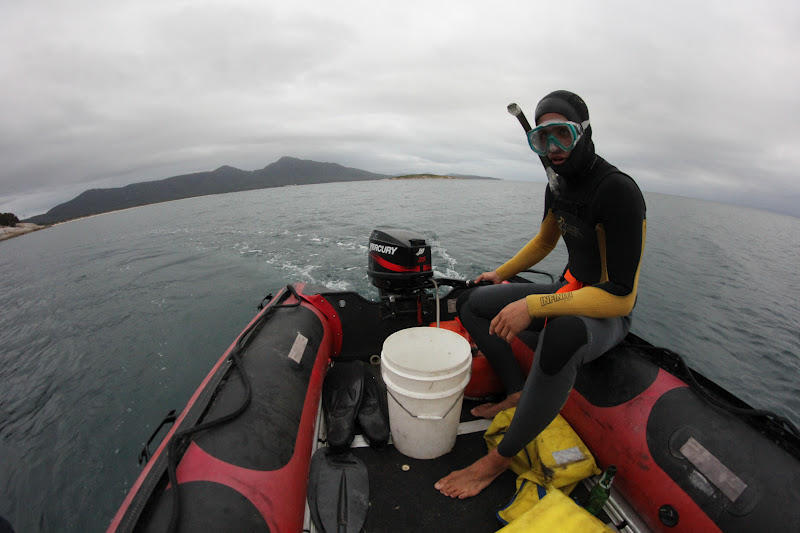 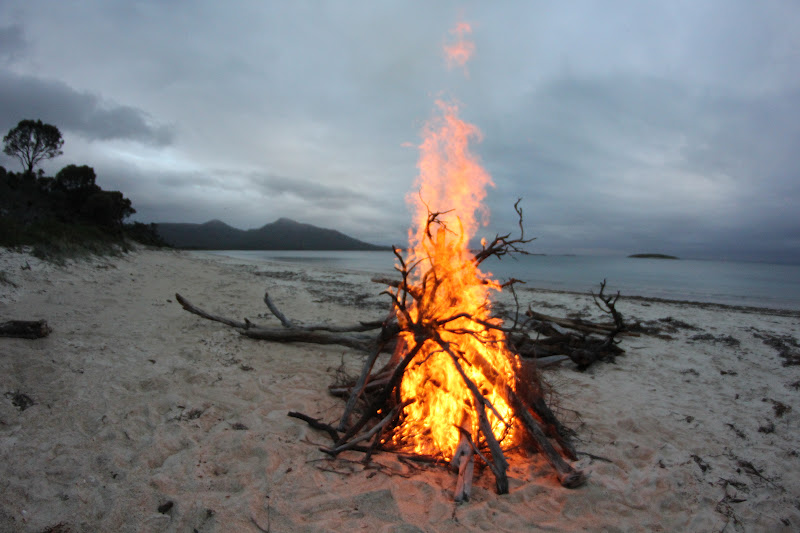 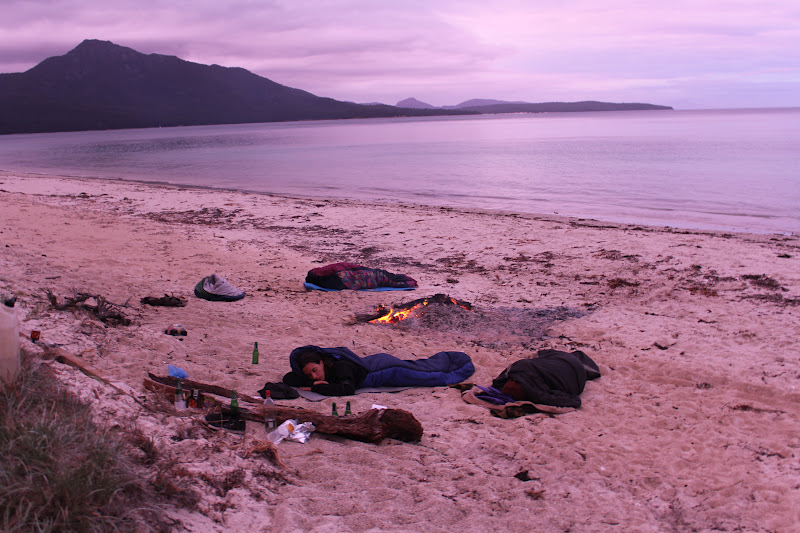 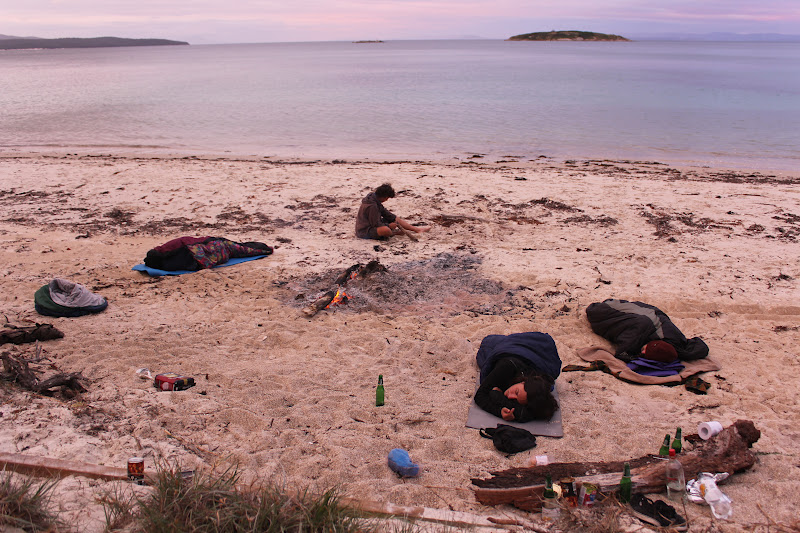 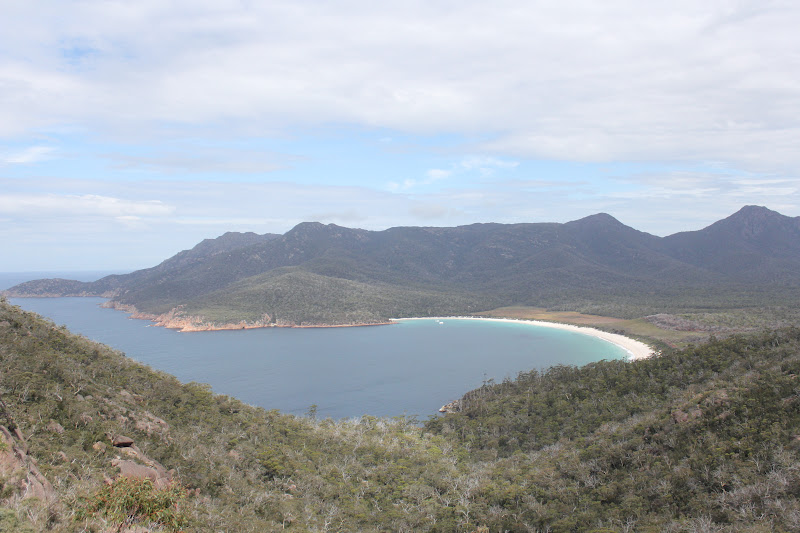 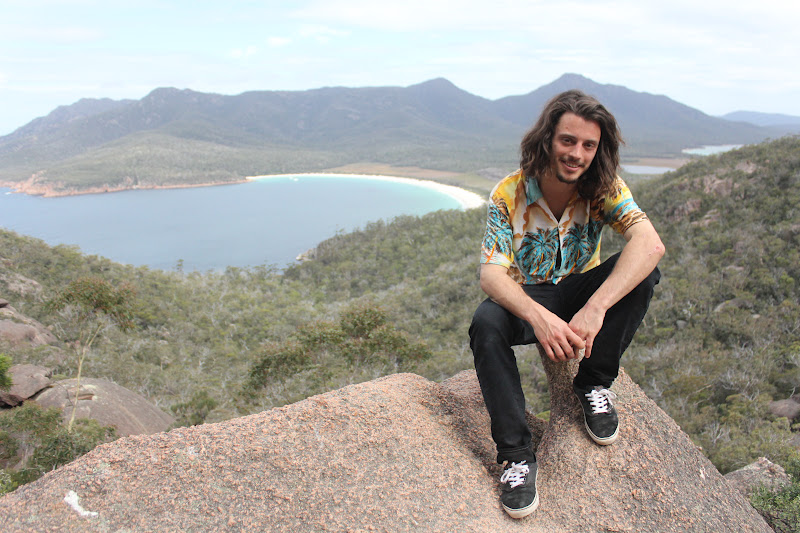 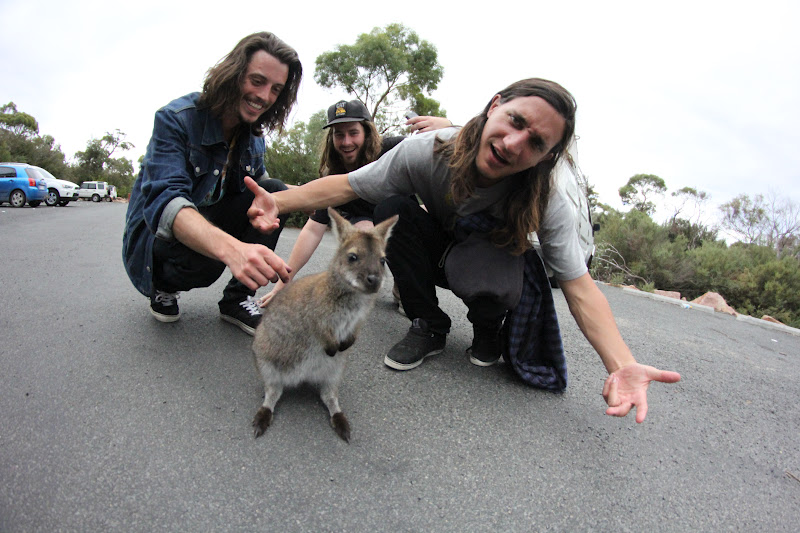 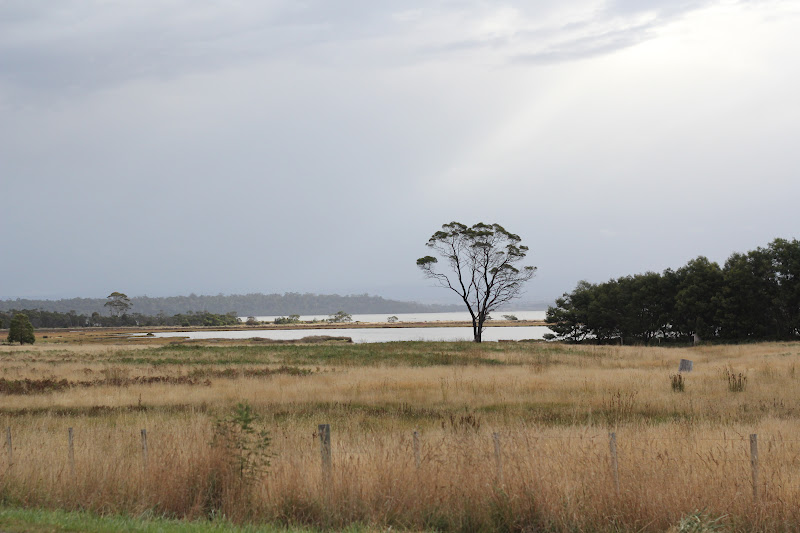 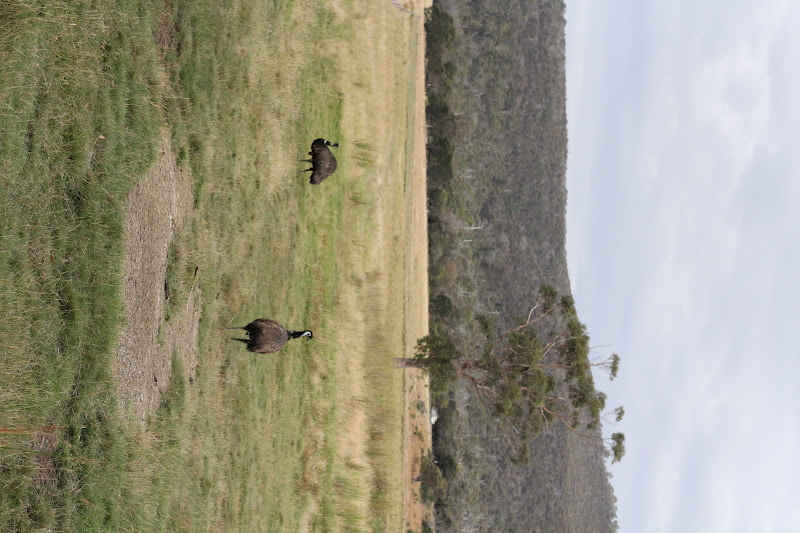 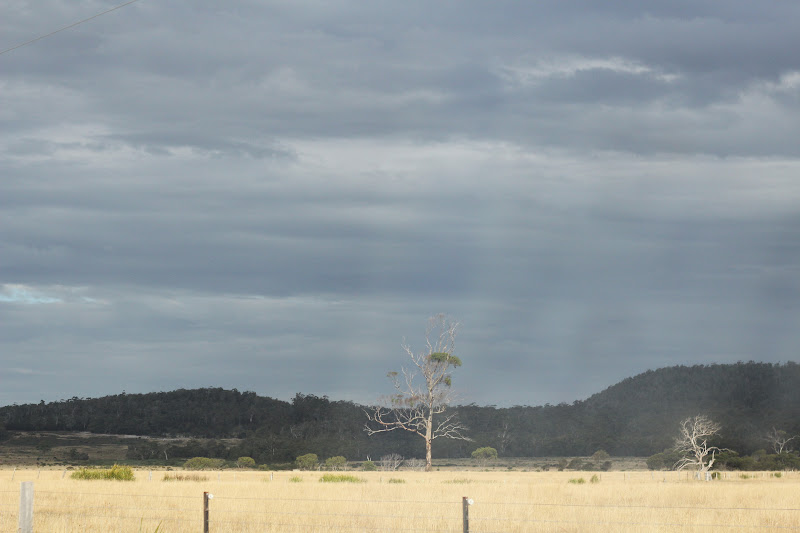 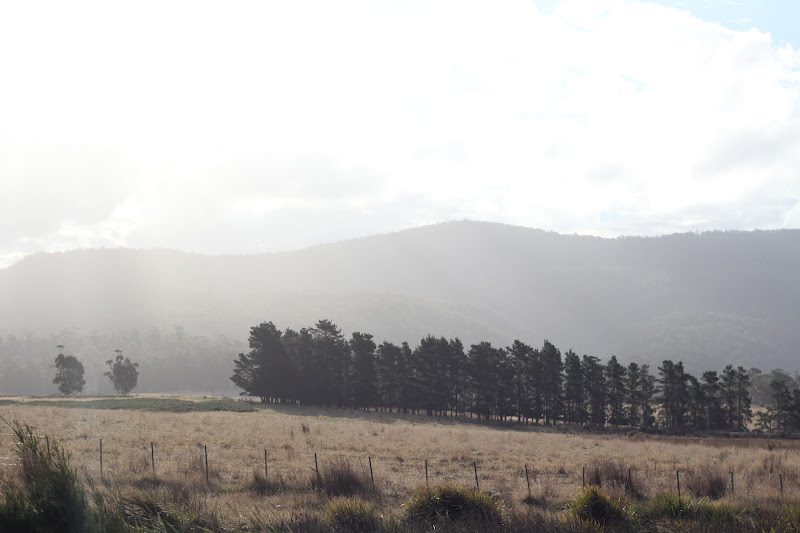 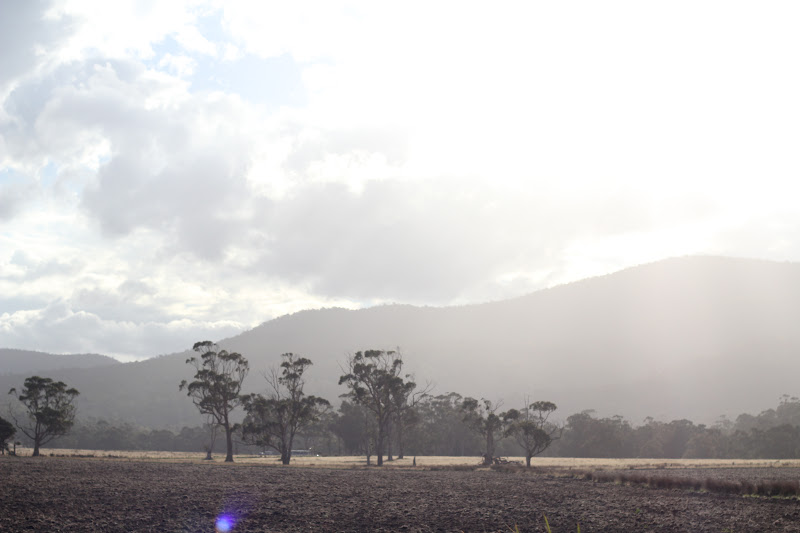 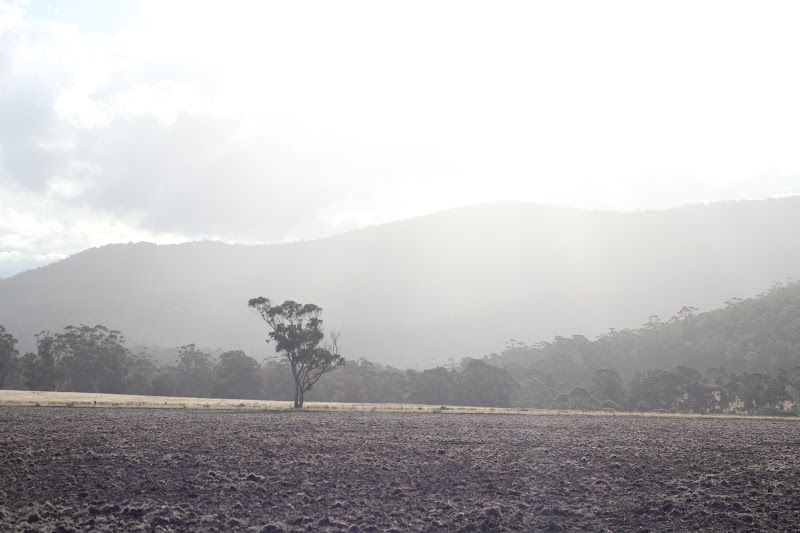 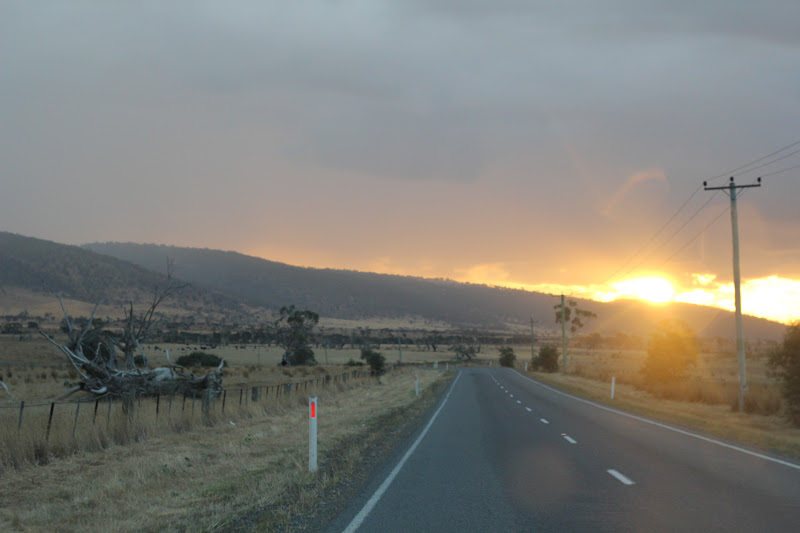 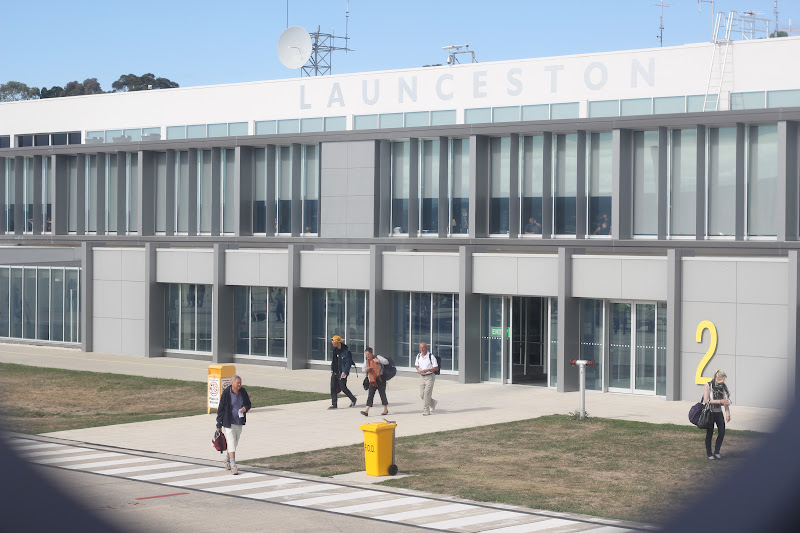 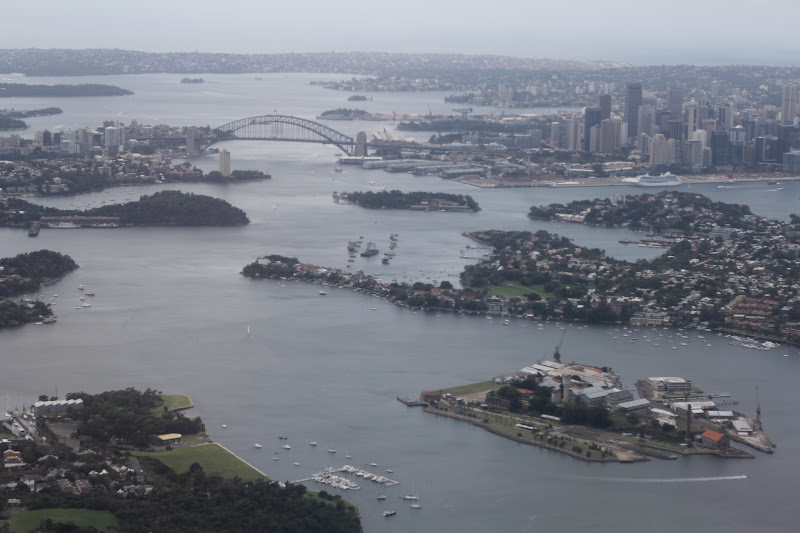 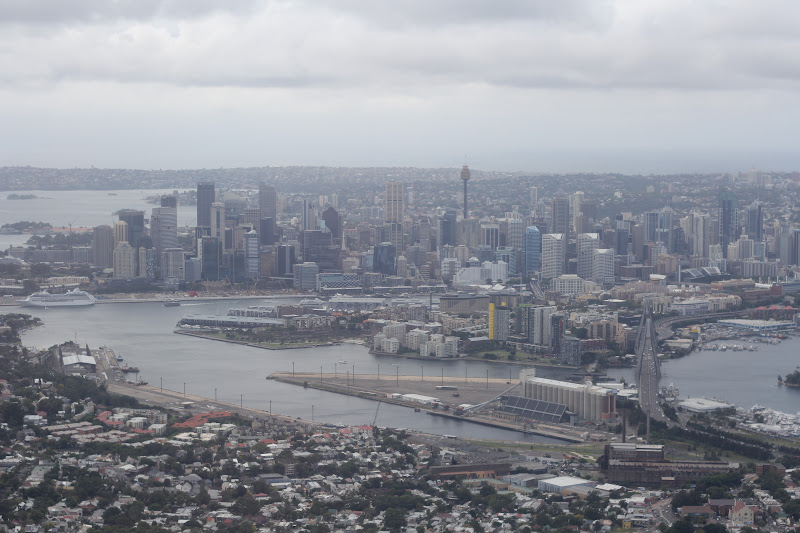