I met Dane at the airport, dropped his stuff at my spot and we went for a little thrash round town and hit up the Badalona park for some converse block party thing . . . The following day we skated an abandoned boat near my house, which is unfortunately now gone. My main man from Copenhagen Jonas also joined us for the session and ended up some-how doing a fs pivot on the millimeter small side edge of the boat. The following day was raining so we cruised around, some girl in a hamburger shop insisted that i take a photo of jonas kissing her. Lucky bastard. Later when the rain stopped we took Dane up to Park Guell to check out some crazy architecture and great views of the city. In no time it dried up so we went over to Canyelles park for a little shred.

We went out to Sant Feliu to meet up with some homies and to skate the park. Unfortunately Michele wanted to go skate some big ass rail so the session stopped, we went there and the cops got all our details and were going to fine us 200 euros each ($300). In the end they took Michele back to the cop station and nearly Dane as they didnt have i.d.
That night Barcelona were playing Madrid in the soccer. Mean rivalry as always and Barcelona won and the city went up in flames!!!! Dane was so hyped and climbed lamp posts and danced around with the crazed soccer fans for hours. Then on the way home top top off the best day ever we ran into Stevie Williams. 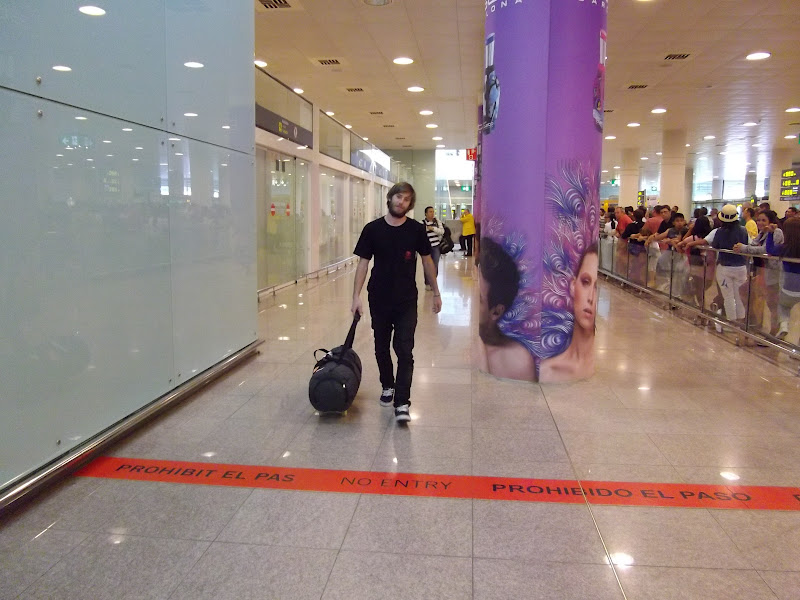 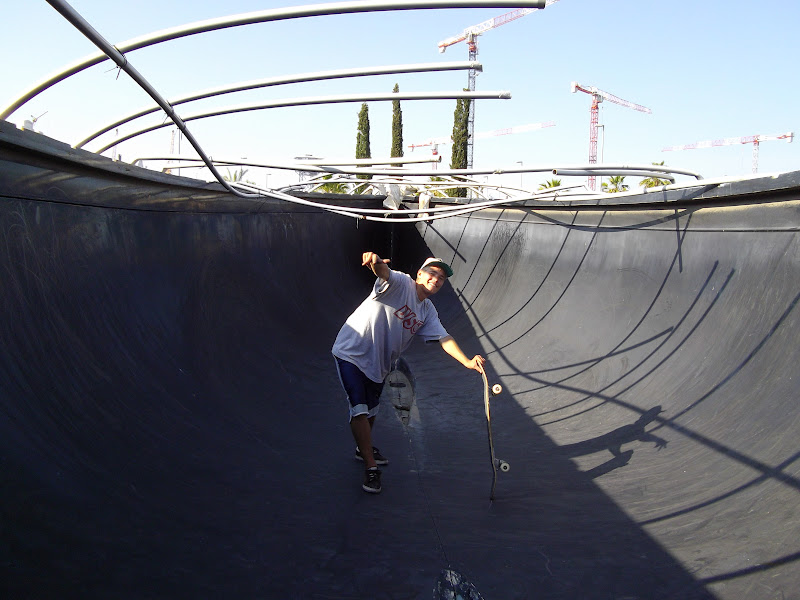 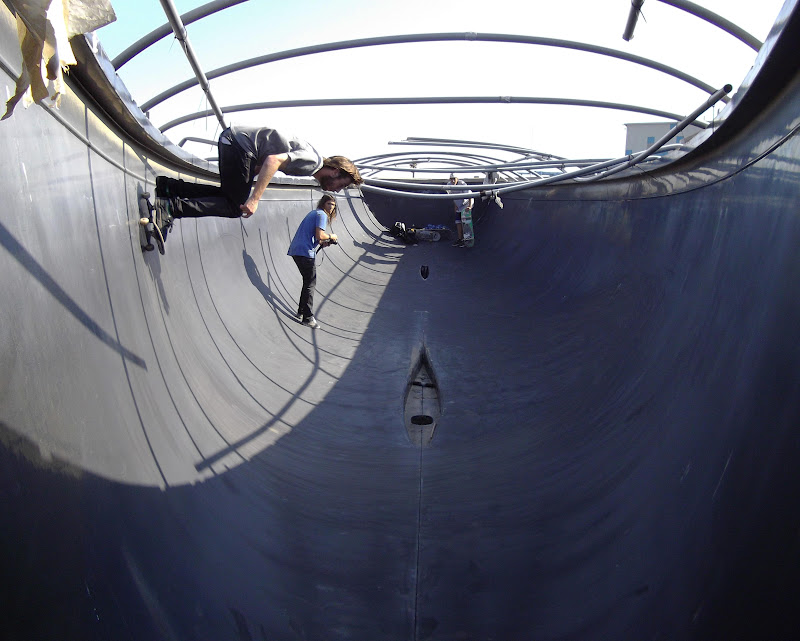 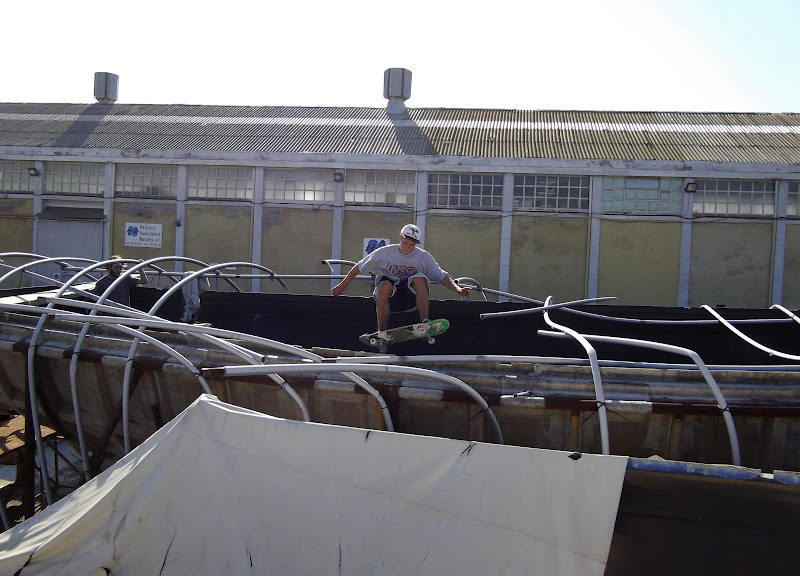 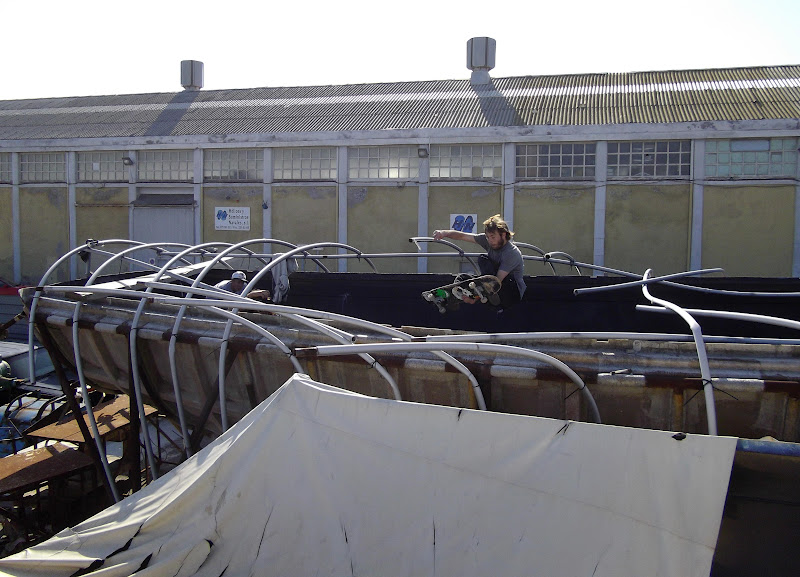 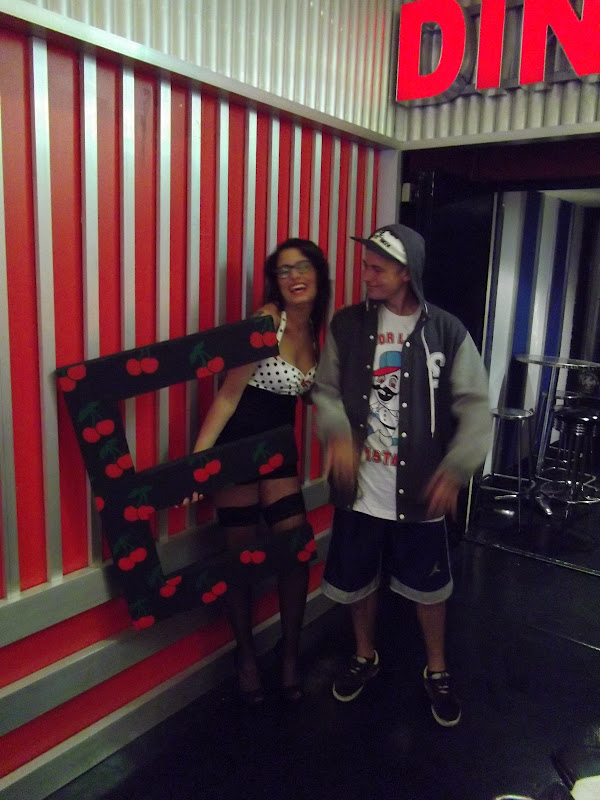 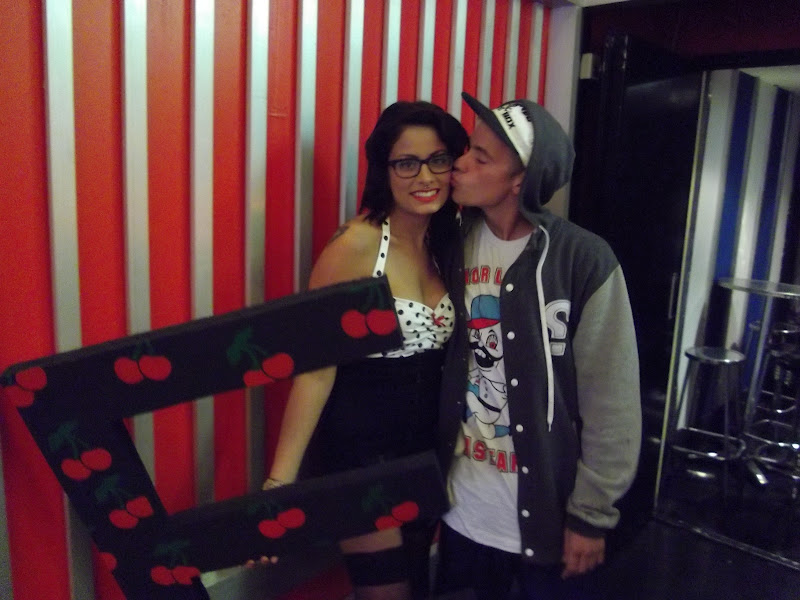 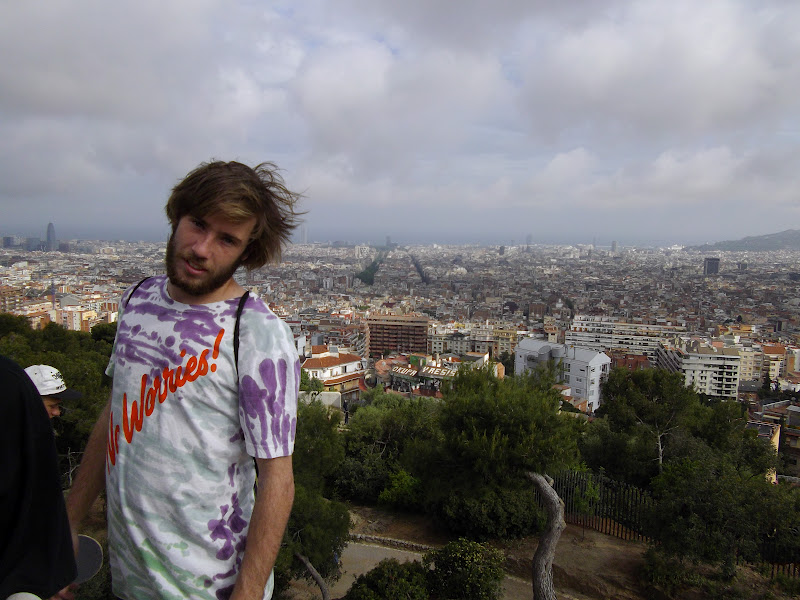 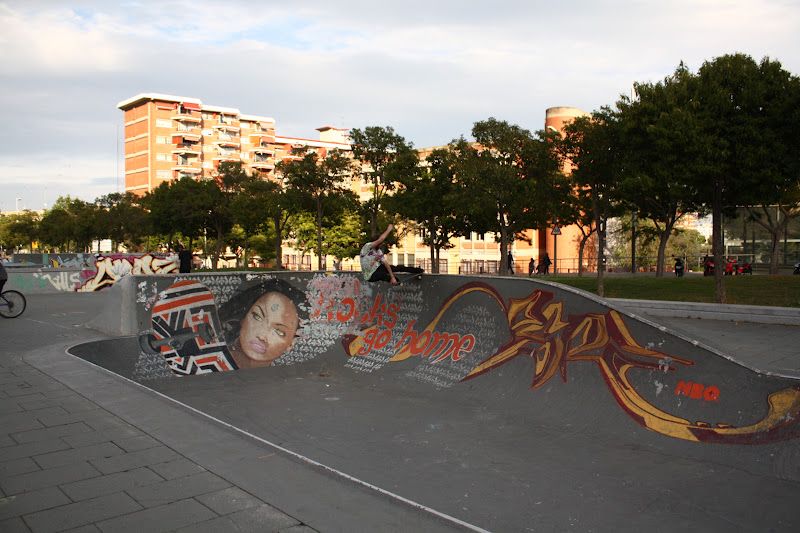 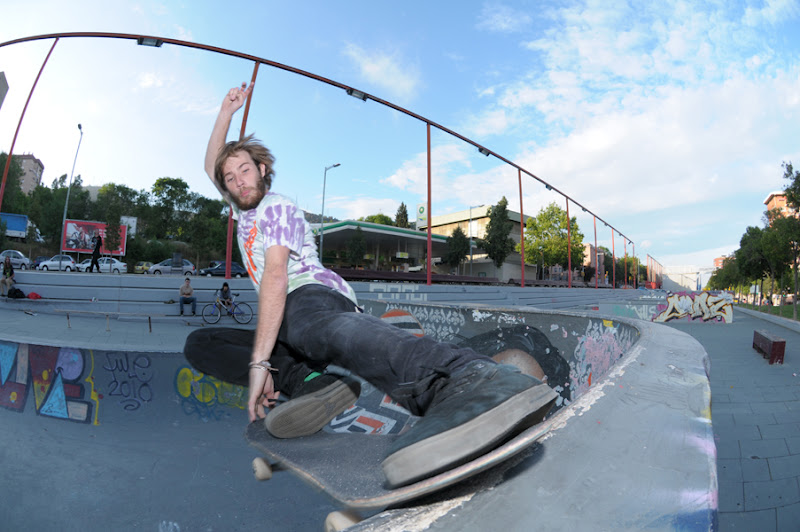 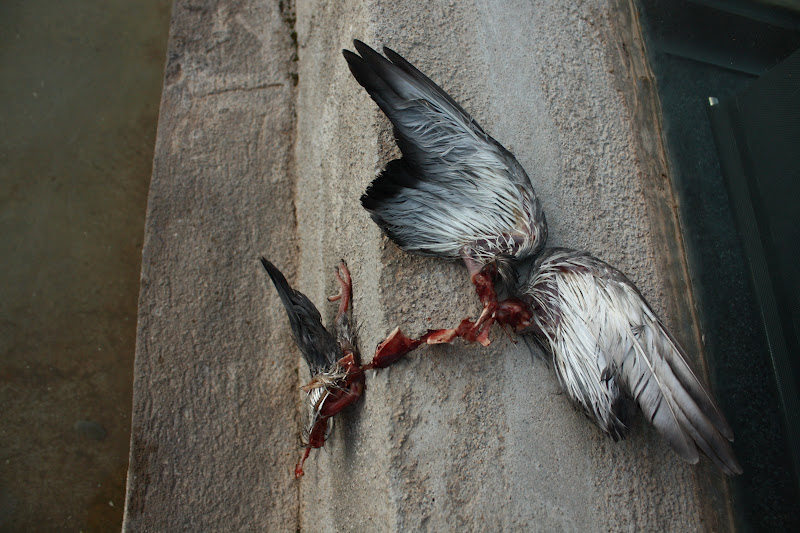 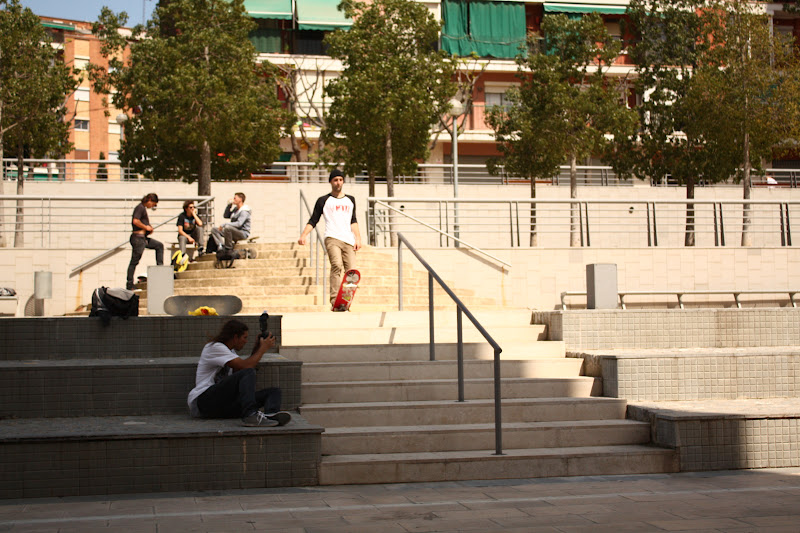 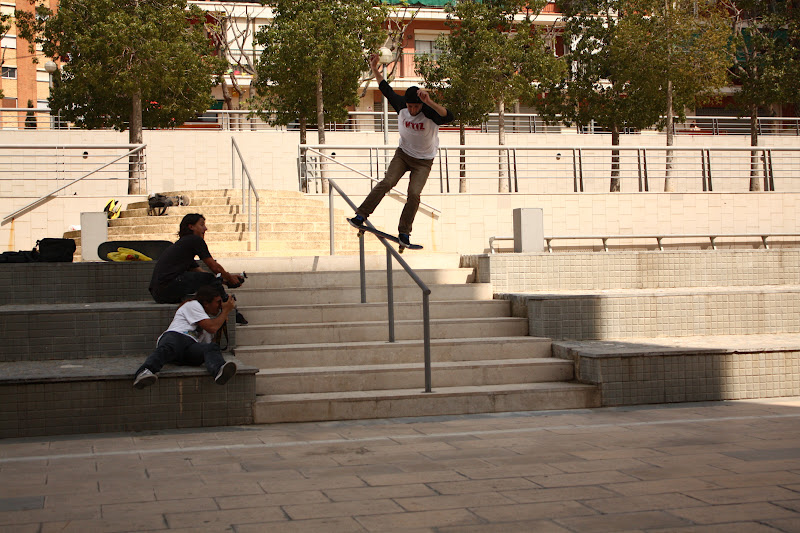 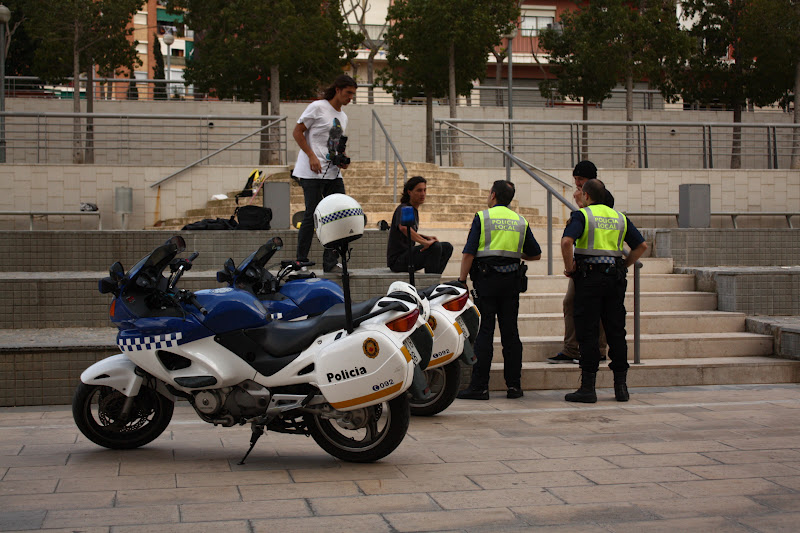 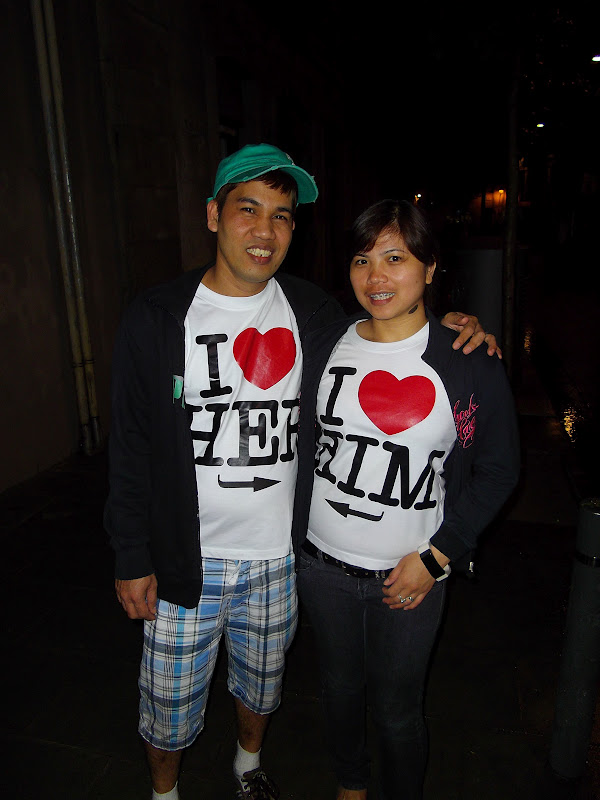 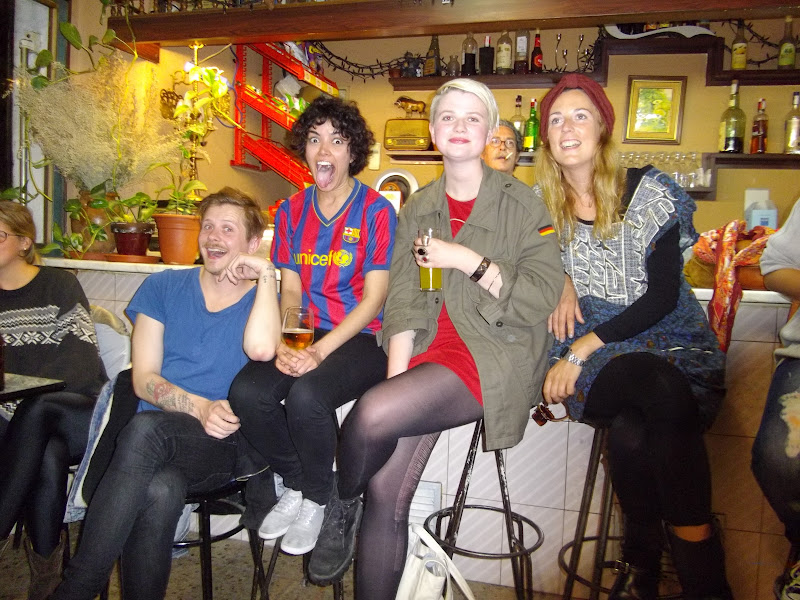 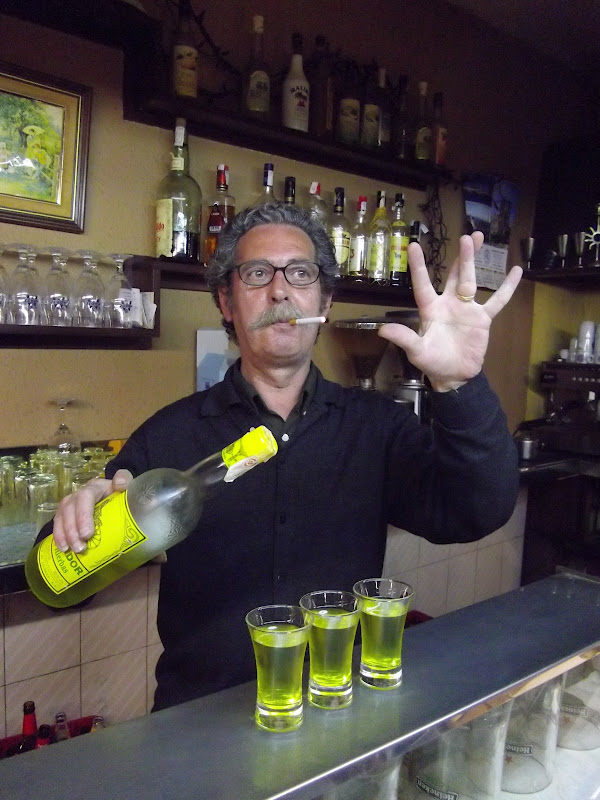 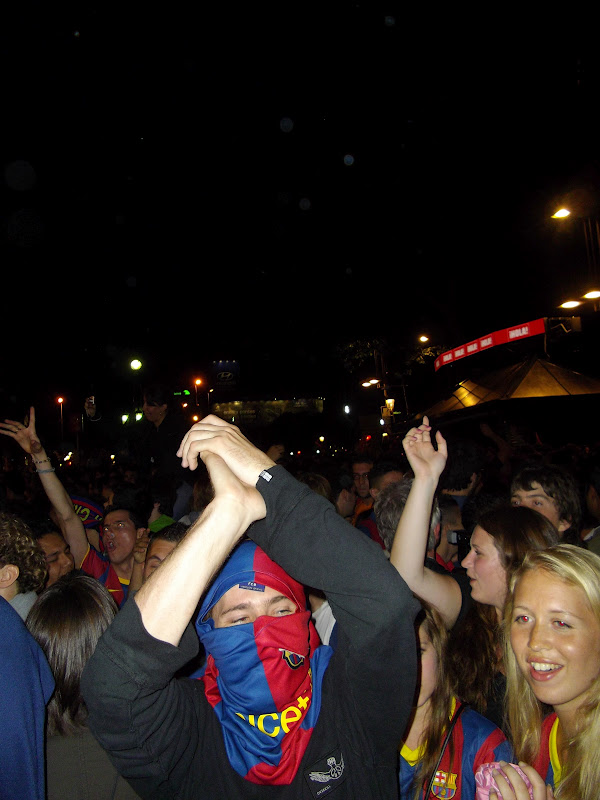 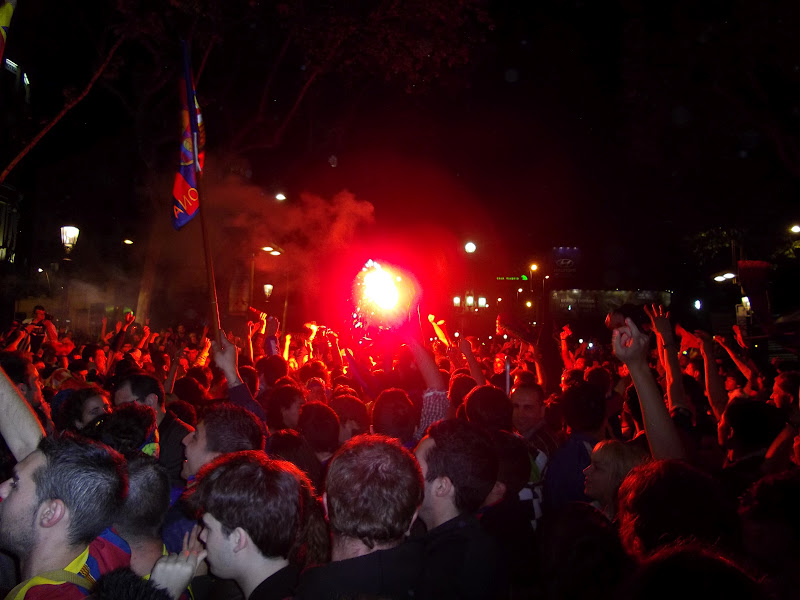 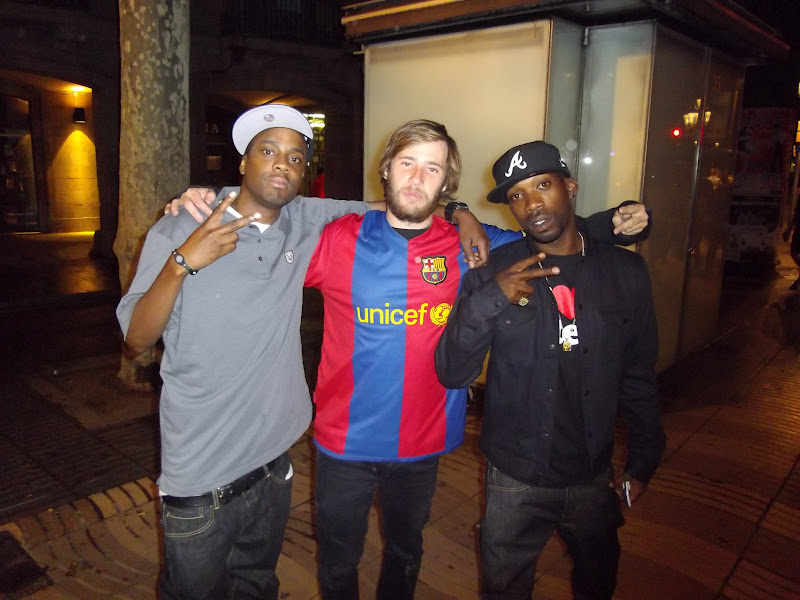 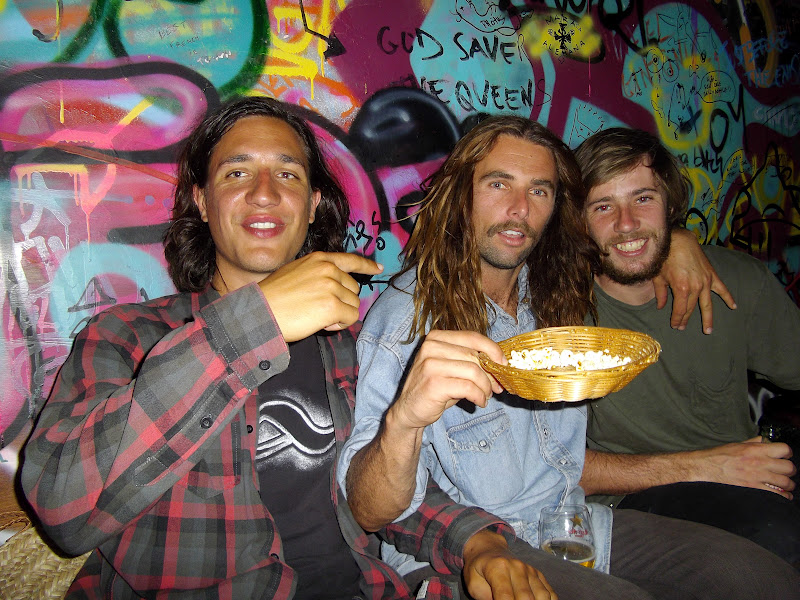 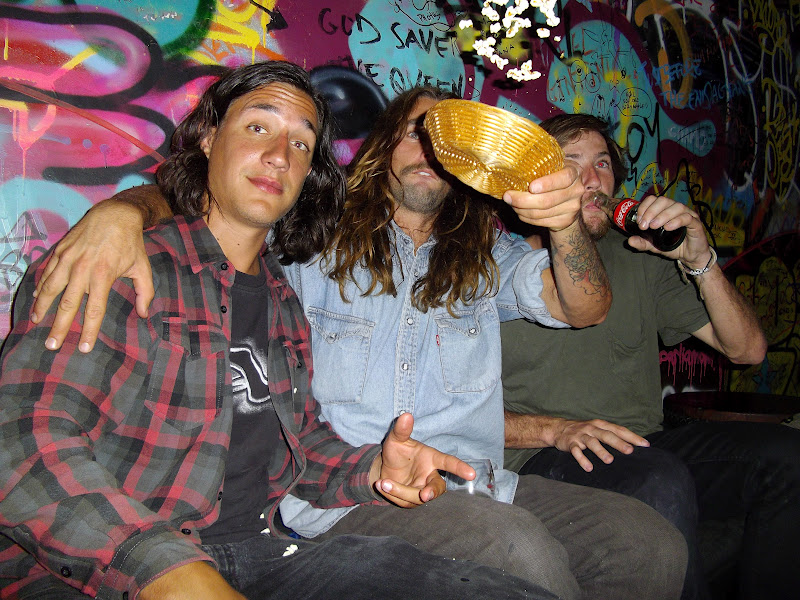 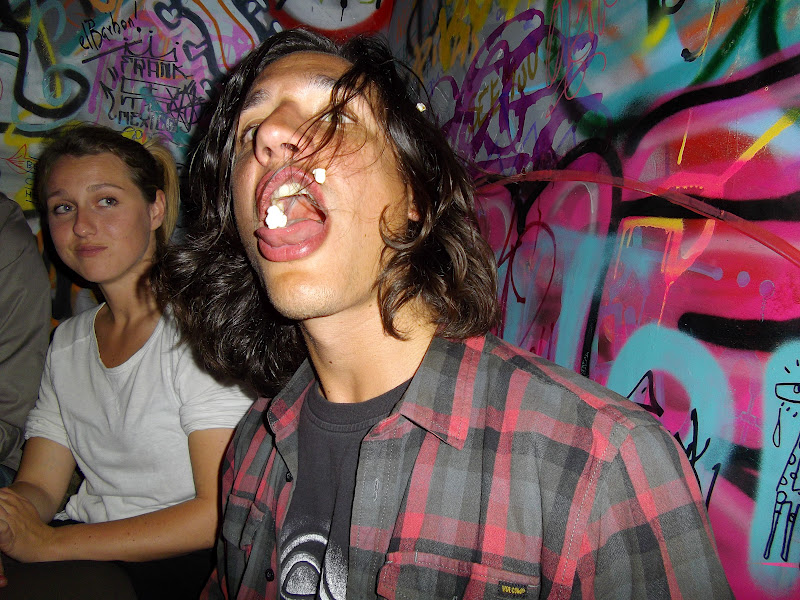