I woke up excited for the camping trip ahead and somehow made some insanely stacked breakfast with mulberry pancakes to get the boys charging. We went back to the beloved Snake run and bowl to say our last goodbyes and we were leaving Hobart and off to Wine Glass Bay National Park were we would meet an old friend from Sydney who was ready to take us camping.

The drive up there was really nice and reminded me of New Zealand, unfortunately along the way we stumbled across some kind of wallaby (little kangaroo) burial ground. The police in the town up ahead told us that it could be were they 'dispose of all the roadkill' but to me it looked like someone had shot them all . . . what a waste ! ! ! We even found some wombat remains and skulls there too . . . horrible!

We arrived in a little town just before the Park were we said we would meet my friend Phil aka Mazlord. We both didnt have reception, but in true Maz style as we pull into town he is the first car coming towards us from the other direction. Maz is one of my heroes, when he finished school he left for a mission driving around Australia solo. Along the way he picked up a lot of bush survival skills. On top of this he is an incredible fisherman, and told us stories about when he had been spear fishing and has had bullsharks and great whites rip his catch off him. Another story that comes to mind is that he helped a guy sail a boat from Northern Australia to the Philipines, in total which should have taken one month. In the end they got stuck in a typhoon with 20 meter waves and days upon days of no sleep. 3 months later with no food and minimal water, only his fishing skills to rely on they made land some 2 months later.

All the lads introduced themselves and Maz had a case of beers on ice ready to ease the bodies and mind for the overloaded boat-trip ahead. We hit the sea in search of a little secluded inlet or island to sleep on . . . with a boat full of alcohol food and the Australian Bear Grylls on our side we were set for an amazing night of camping. 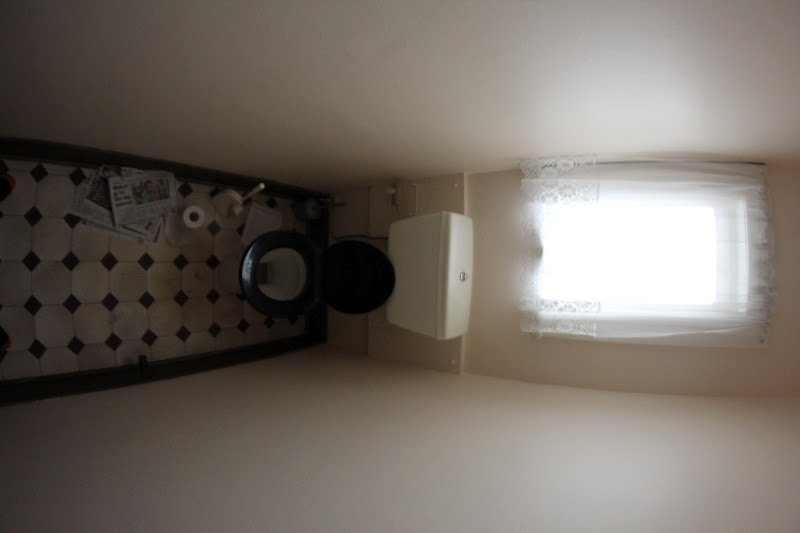 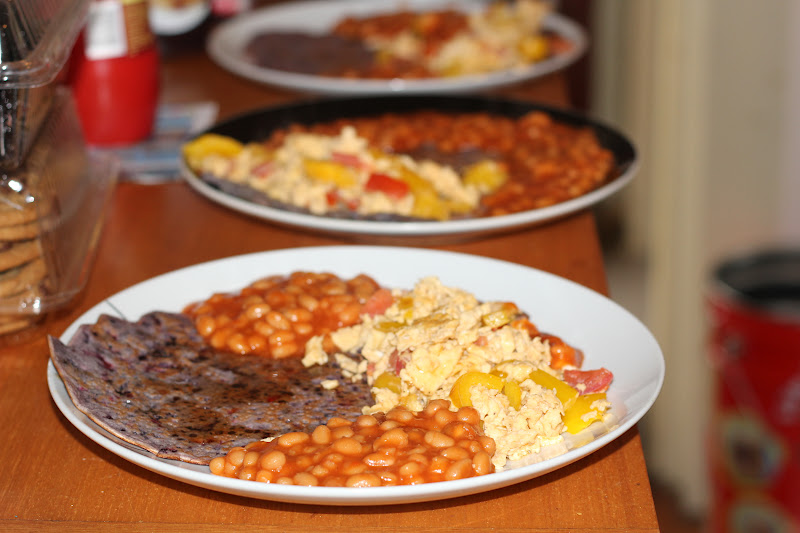 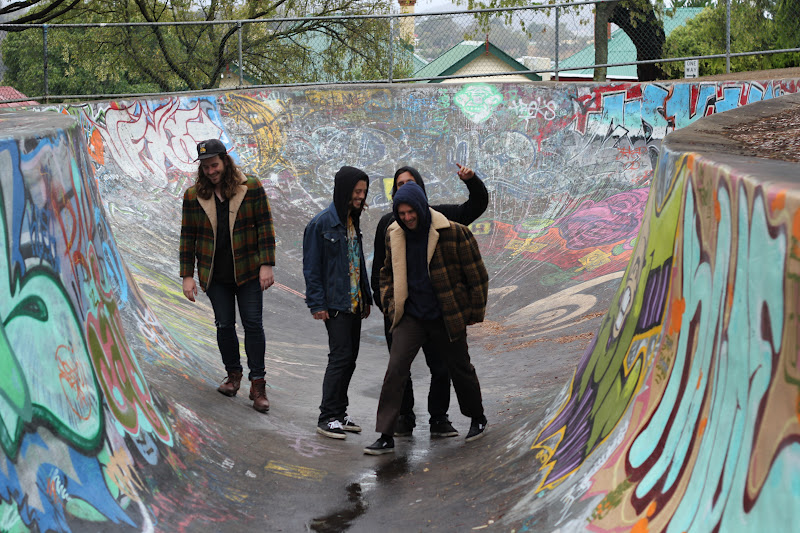 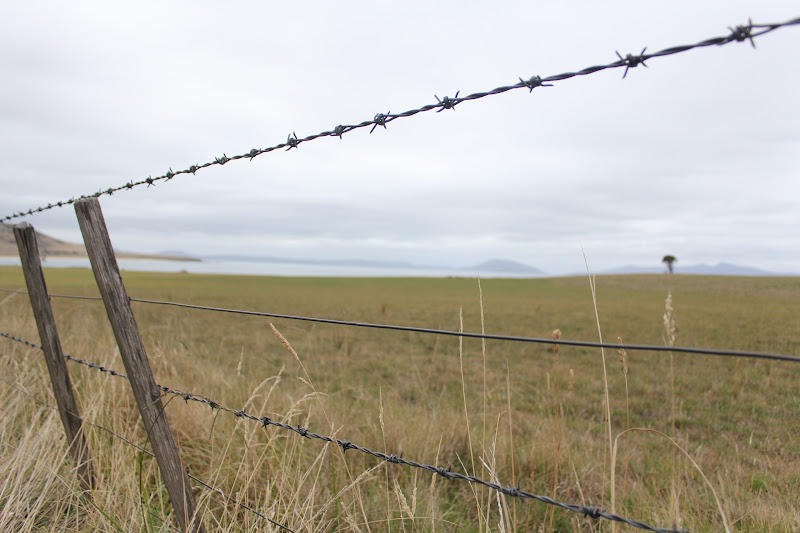 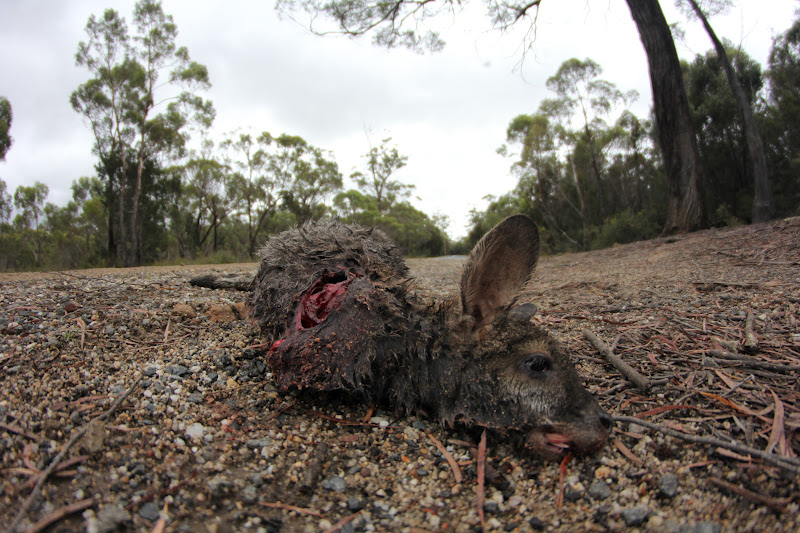 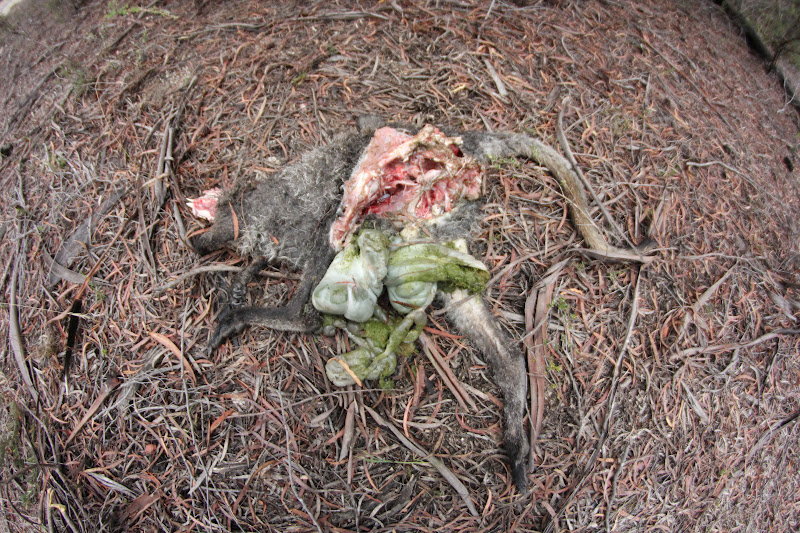 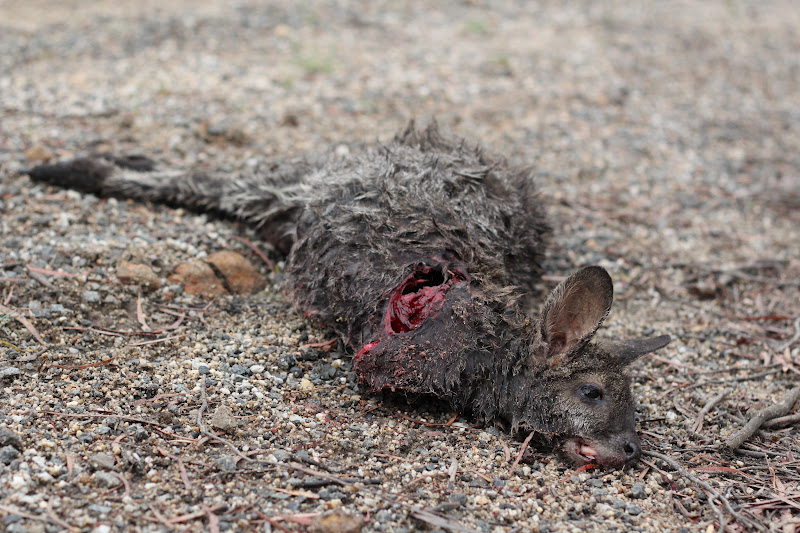 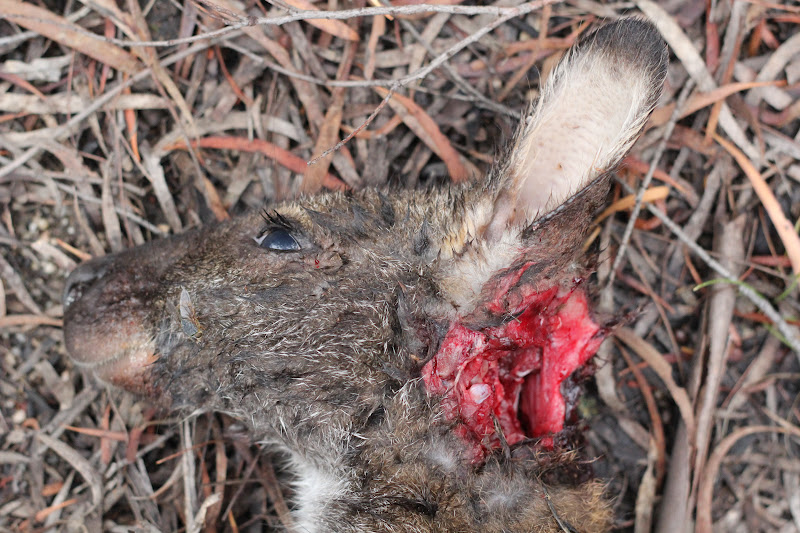 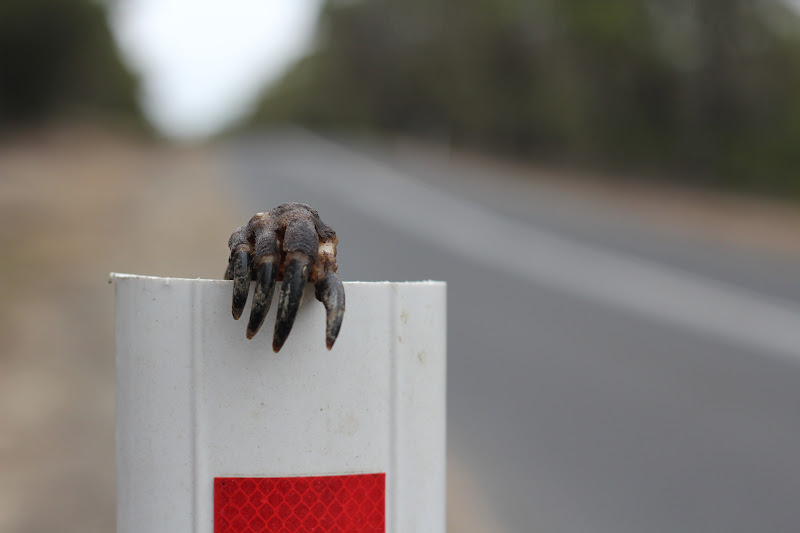 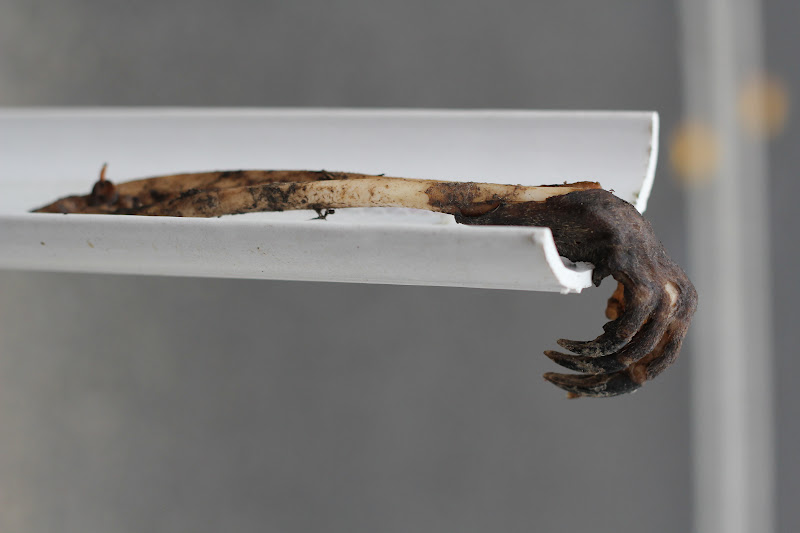 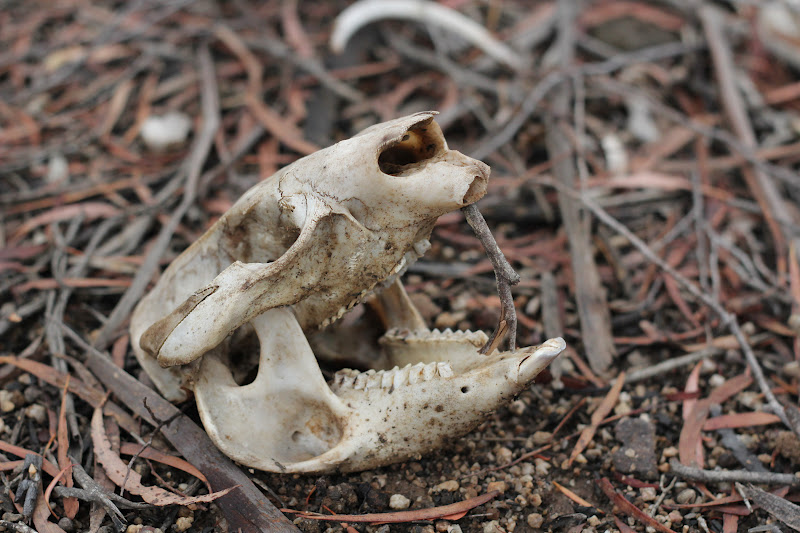 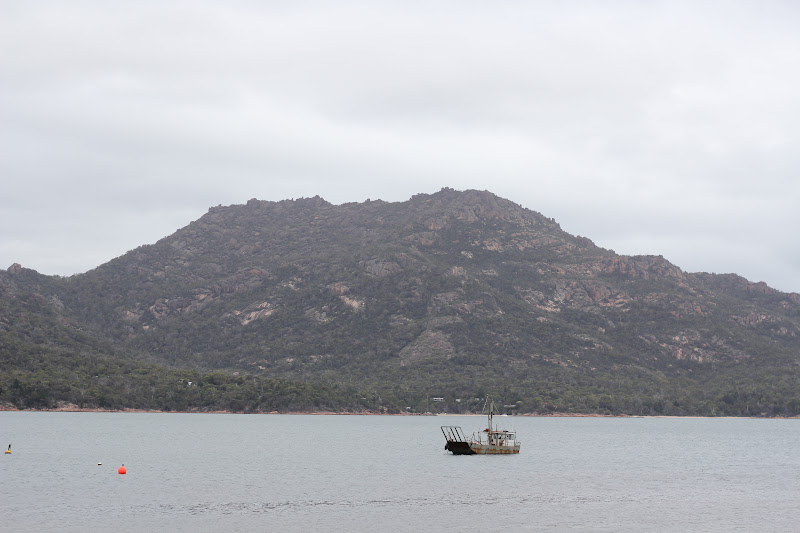 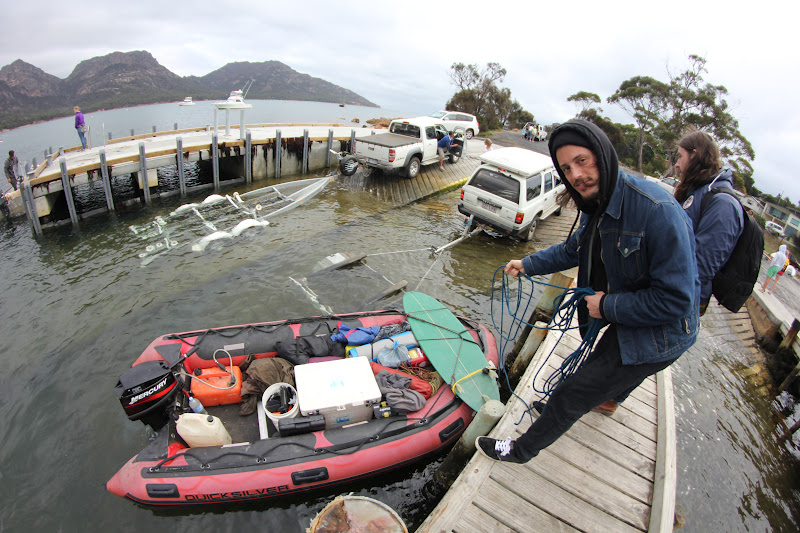 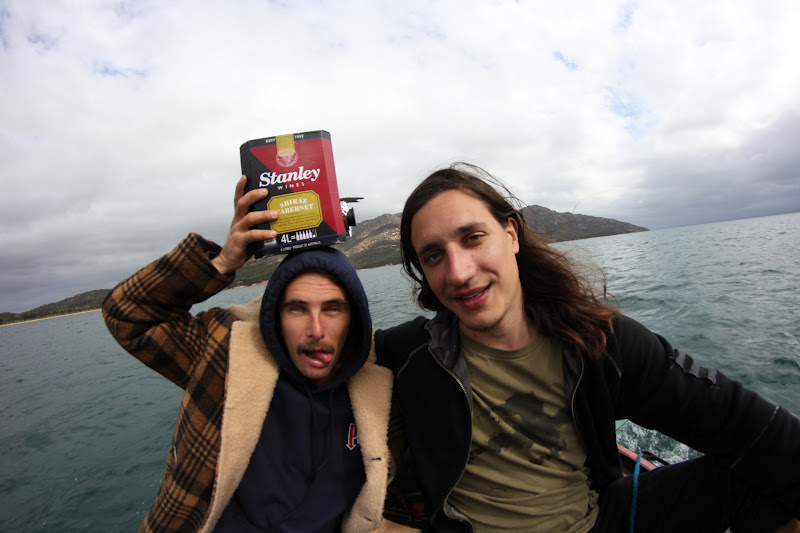 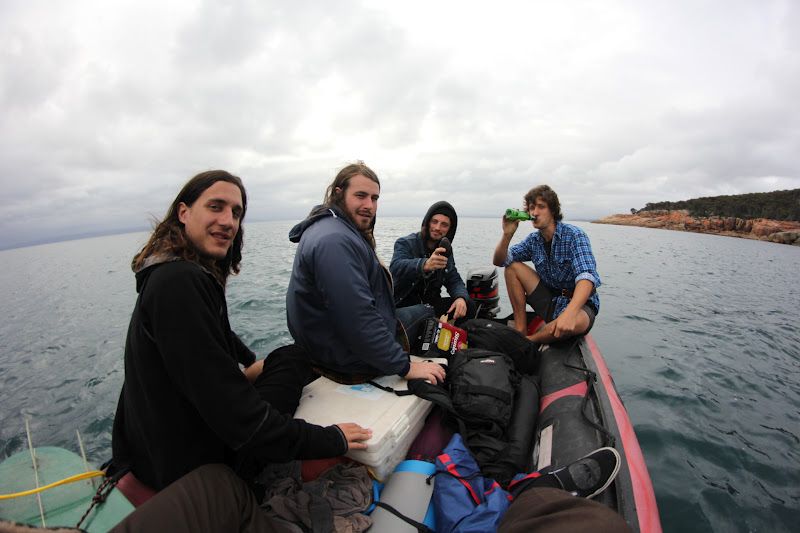