My friend Matzi from Berlin was living in student mansion and hooked us up with a sweet room, the place was HUGE with a really nice garden and there was over 20 students living the student high life in the house. Thanks a lot for hooking us up bro! I was even lucky enough to find a city bike the night before so everything was working out nicely.

We pedaled our way down to Christiania to meet up with the guys and Maria at Wonderland bowl for a shred and to explore around. Christiania is a self-governed neighborhood with around 850 permanent residents covering 34 hectares (85 acres). The Government refers to it as a large commune and has been trying to shut it down for years due to many 'unjust' reasons. It has a hustling and bustling drug trade were street venders have shops set up were u can openly buy all different strains of Marijuana, Hash and prepared joints. Theres an indoor skate bowl 'Wonderland', a lot of fun bars which u can freely smoke at and also a nice lake surrounded by forrest.

We skated the bowl for 30 mins and when we came out Papayos bike was stolen (stupid us as everyone told us a zillion times not to leave them outside) and mine got an A-grade graffiti paint job. We ended up spending the remainder of the day wondering around exploring the what Christiania had to offer.
When we were about to leave Papayo spotted a gang of junky looking guys and one of them was on a bike that looked like his one that had been stolen hours earlier, we raced over to confront them but the guy swore it was his. As they rode of Papi realized 100% that it was his bike as he had raised the seat the day before and noticed the rust patch on the seat pole. We followed them as they ventured out of Christiania territory back in to european land and we chased them on our boards. When we caught up to them the guy who had stolen it slipped into a little store and the other guys swore still it was his bike, it got a little heated as Austrian Thomas started transforming into his hometown hero, ex Californian Governor Arnold the Terminator Swartzenegger. In the end the guys gave it back and we were cruising off back to the big Skatepark at Fellen Parken with smiles from ear to ear. 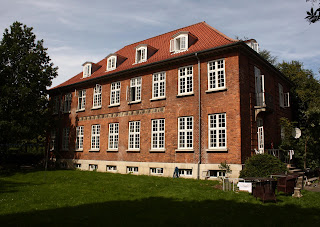 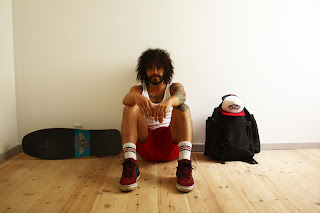 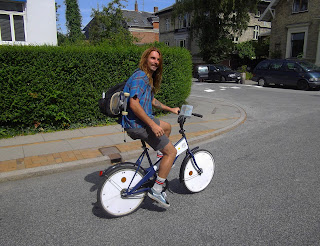 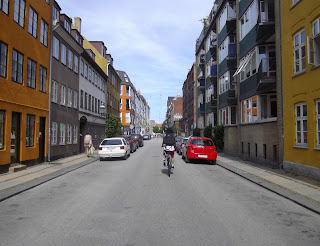 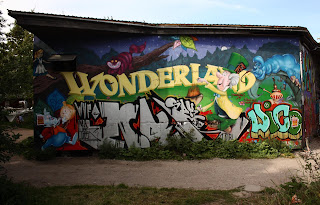 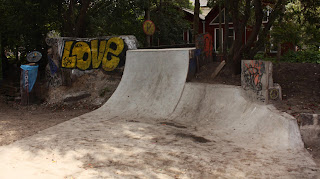 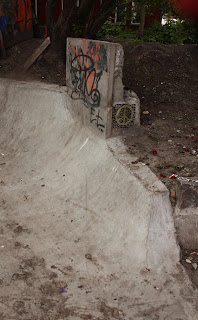 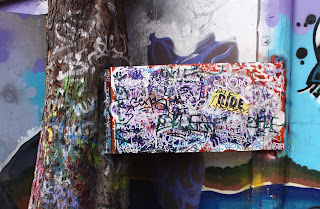 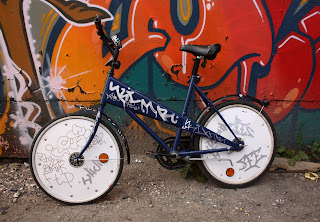 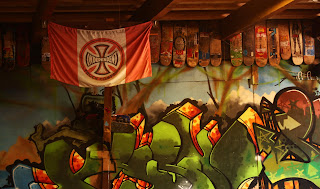 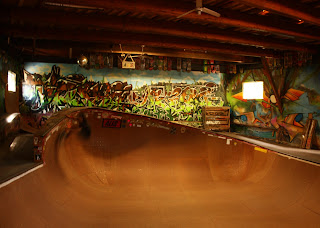 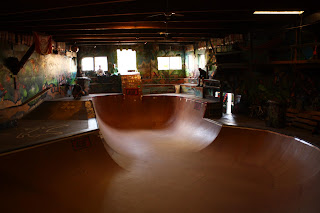 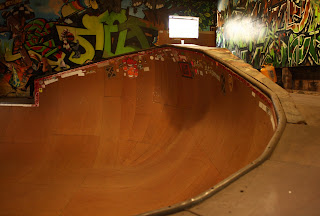 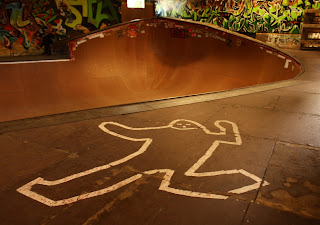 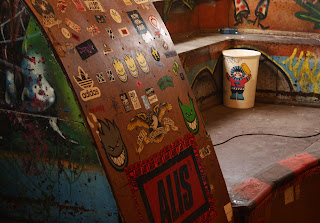 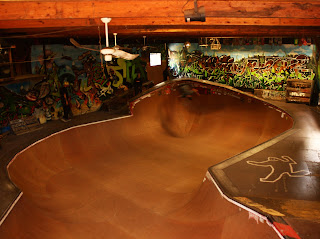 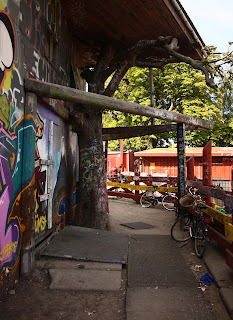