The Austrians were lucky enough to meet Maria on the first night when they were homeless and she was kind enough to let them stay a night which turned into 6. We ended up having some good times there eating feasts, watching IT and just a lot of joking around. After the first night i stayed there Jonas came round for breakfast followed by a swim in the river. On the way we found Thomas's bike suspended on some scaffolding in the middle of town were we had drunkenly placed it the night before. 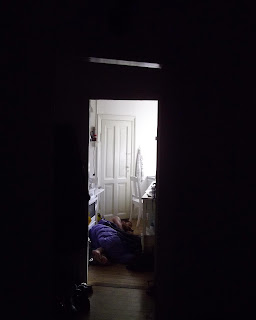 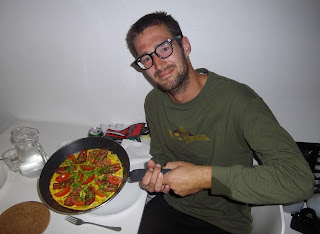 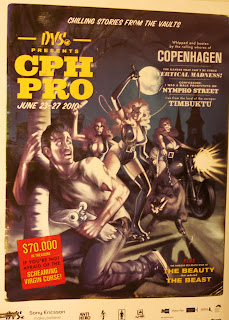 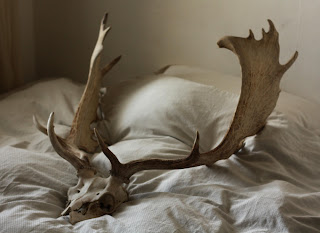 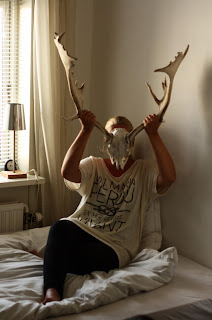 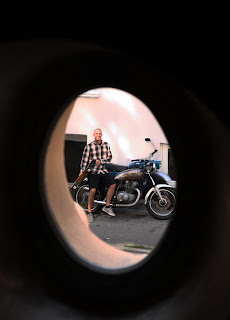 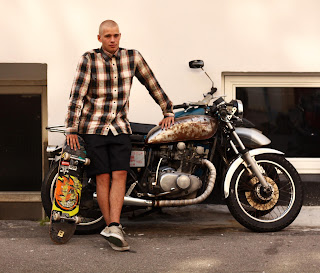 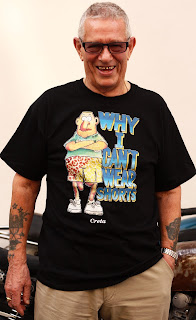 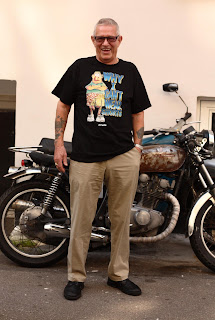 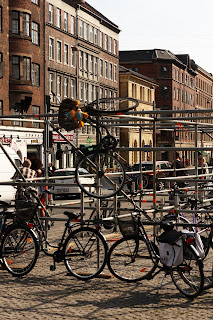 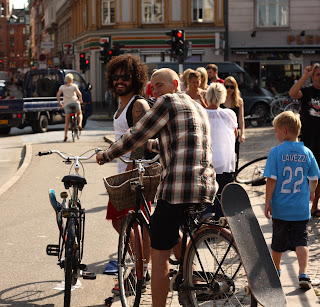 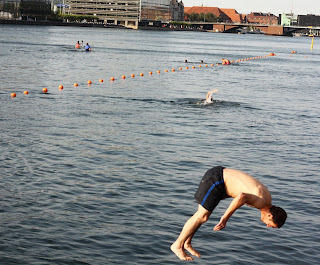