COPENHAGEN . . . PETERS AND THE CAN MAFIA

We were lucky enough to stay with a legendary Copenhagen local Peter, who Papayo had met through a friend of a friend. He has been skating/travelling since he was a kid so was more then willing to help us bums out not only with a place to stay but also by taking us to some killer parties!! Thanks a million mate!!! Hope u and Oda are ruling!!
We went to search for cans and have a skate at 'The Hole' D.I.Y park that Danger and the boys had been working on. When we arrived Danger and Noah were hard at work so we helped out for a few hours with building up the platform. Thomas's shoes had holes all through them so he had to bag them up to keep out water.
The can collecting continued as per usual and one night at Christiania we came up with the loot of a lifetime . . . around 200 cans, so many we had to carry them to the other side of town in a trolly. When we came down in the morning to cash in our stack someone had beat us to the chase . . . The lowest time of our can mafia career ! ! ! 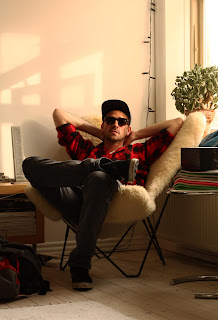 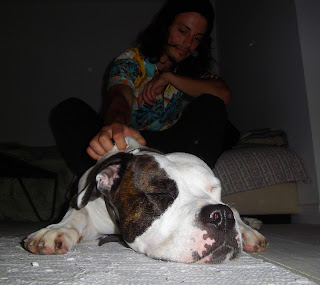 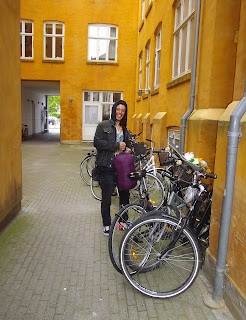 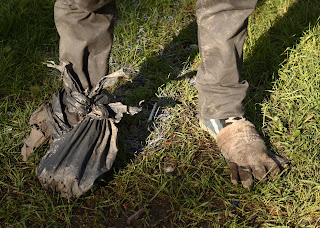 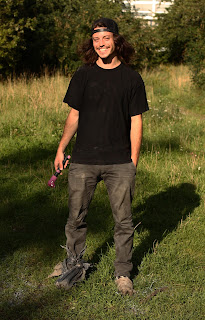 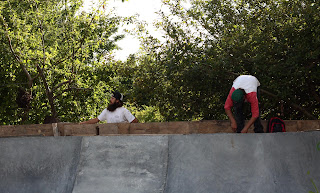 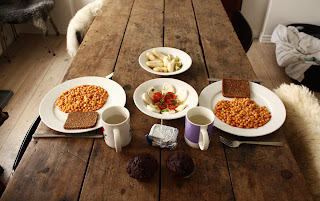 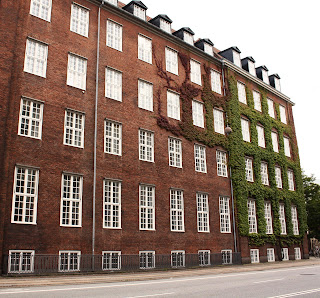 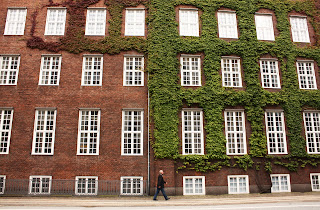 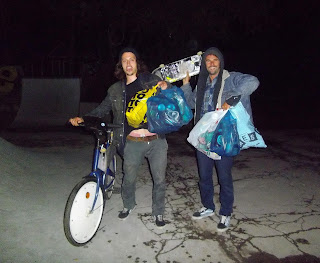 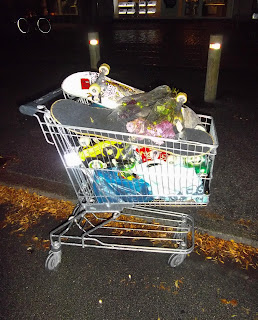 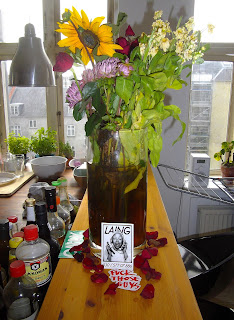 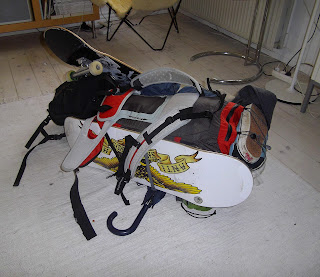 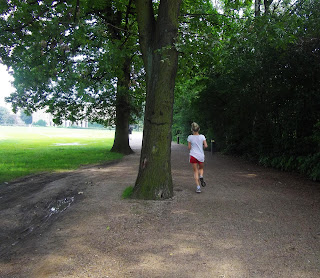