We had been talking to Noah for a solid week about going over to Malmo, but the going was so good in Copenhagen it was so hard to leave. The weather was starting to turn for the worse so we decided to venture over the Baltic Sea by train along the longest road/rail bridge in Europe, and within 40 mins we were in Malmo.

Noah was the ultimate Australian born, Malmo, couch surfing local and took us under his wing for the whole time! Thanks a million mate!!! He was up there building parks and enjoying the Scandinavian summer. We hooked up with his crew and went cruised down to 'Steppen Side' which is D.I.Y Skatepark funded, designed and sculptured by the locals. The energy was high and everyone was really friendly and just down for a good time.

Thomas and i continued our can collecting ways and ended up with enough cans to buy as a roast chicken dinner. Thomas was also lucky enough to get some shoes flowed to him by the generous, legendary Nick Guerrero . . . ended up being the same shoes as mine which we coped a bit of shit about . . . After the feast and street beers we went to some huge pub and there was some insane live bands playing. One of the homies got bottled in the head by a Roller Blader . . . eventful night to say the least!! 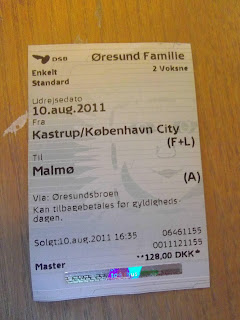 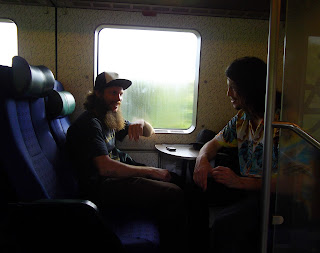 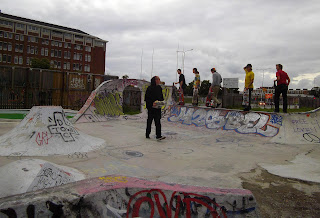 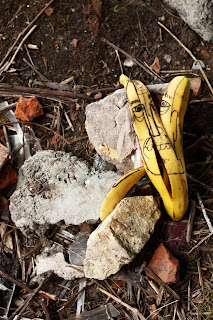 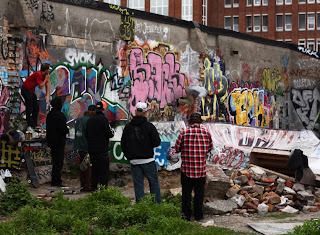 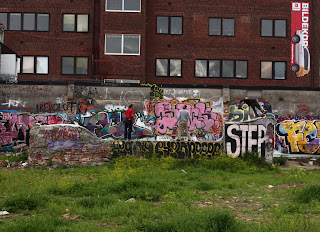 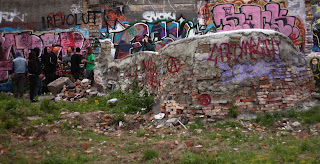 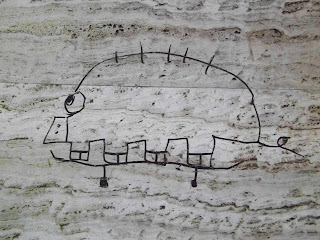 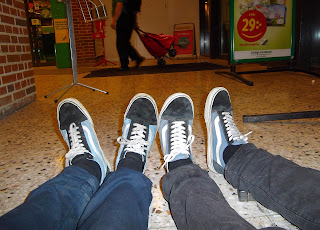 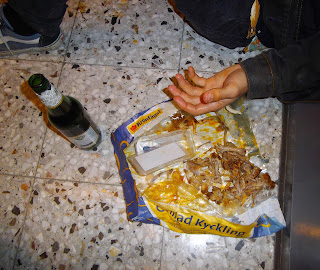 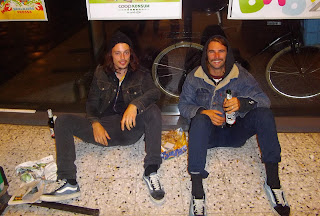 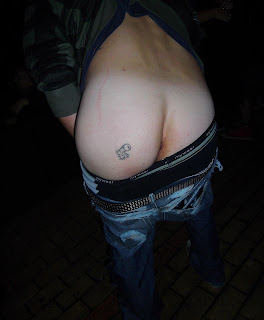 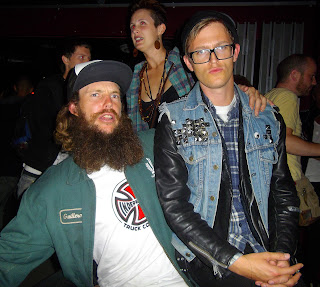 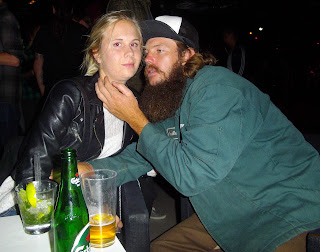