This party ended up getting out of control and continued well into the following day. Unfortunately one of the Intus guys (http://teamintus.blogspot.com/) got bottled and he was on the ground half dead getting injected up with stuffs. I found the little biker kid who did it. He ran away after it and later i heard him bragging to some other guys and i dragged him over to apologize to the guy and demand he pay his medical bill. This nearly led to an all in brawl with his friends and in the end the kid ran away and we couldnt catch him. DIE FUCKER!!! 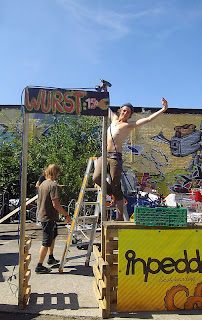 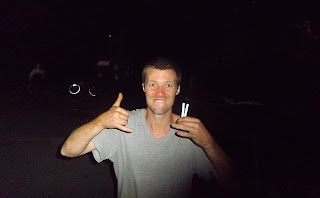 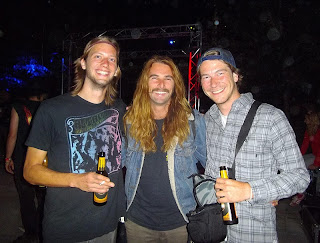 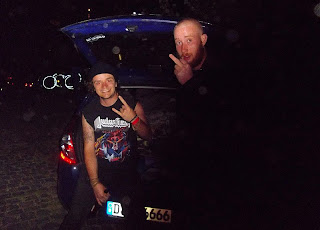 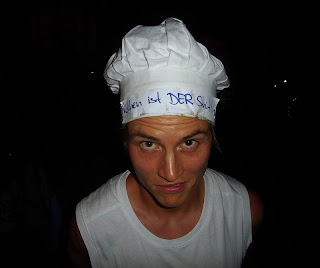 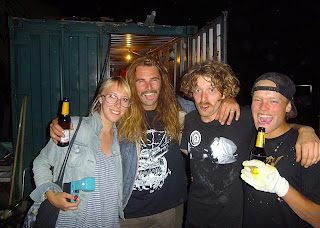 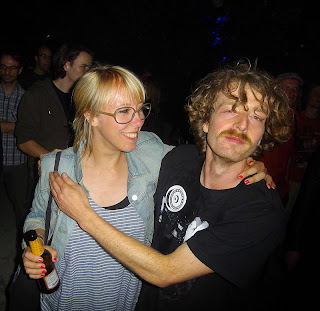 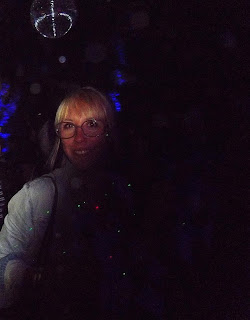 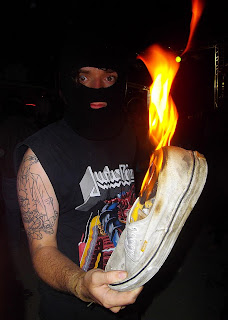 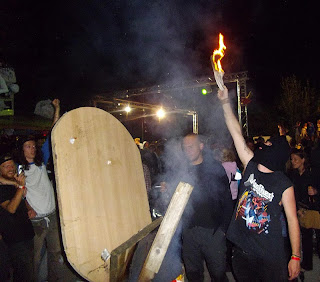 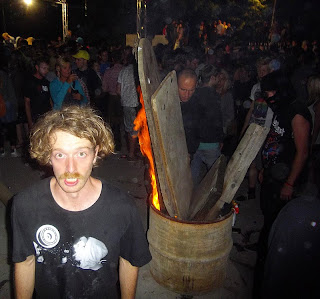 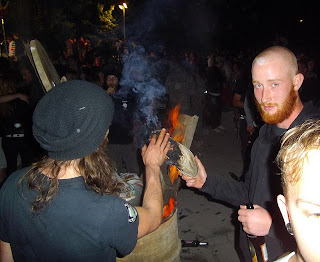 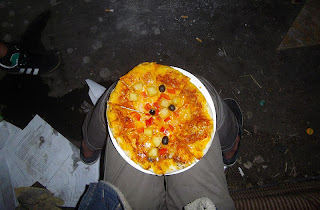 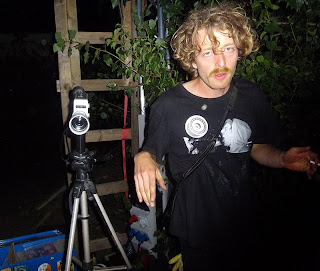 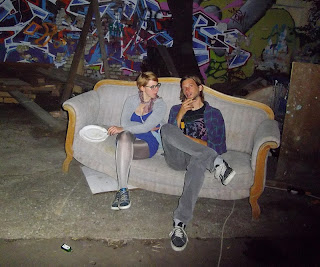 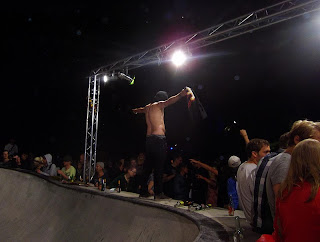 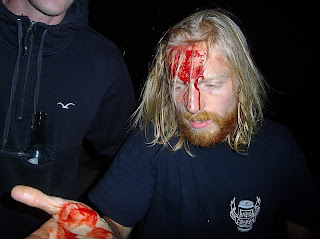 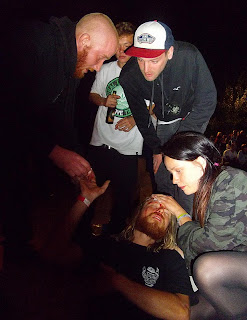