It was our last day in Malmo, i woke up relatively early so i went down to Steppen solo to make the most of it. When i arrived there were 2 guys who had rode these old motor bikes from Hamburg in Germany and had been visiting the parks around Malmo and camping out.
When all the guys arrived we decided to go and check out Sibbarp Skatepark. It was a mission to get there by public transport, but ended up well worth the effort. The park is about 800 square meters big and filled with bumps, hips, parking blocks, pool coping, shallow end of a pool with steps, wallrides and everything else you could wish for. We skated there for a couple hours and then the rain set in just after we had finished skating. So once again we got back on the train and went back along the loooong bridge to Copenhagen. Thanks to all the good people i met and helped us out in Malmo, hope to see u guys again soon ! ! ! 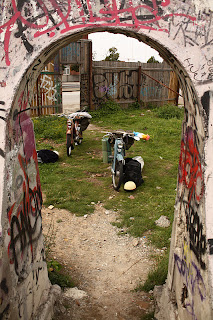 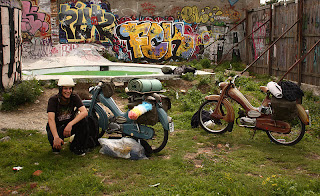 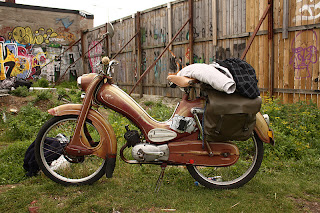 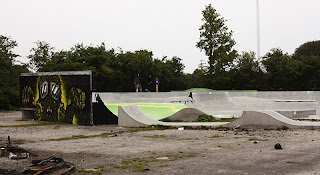 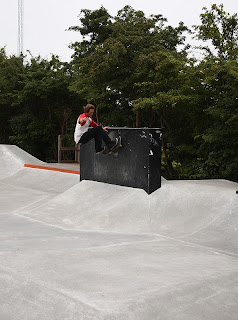 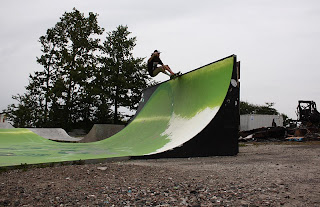 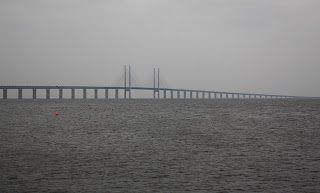