Believe it or not Malmo was also a wild town to party in. Very extremely expensive to have a full night of drinking in a bar but good times to be had no doubt. Australians Jackson Pilz and Brodie Sellars also arrived in town for the upcoming bowl jam, so we had a serious Australian crew (which i have been missing for the past years)!!!
We began the nightly ritual of cashing in our cans and stashed a few fresh cans down our pants and ventured to the big pub again for some gigs. We randomly ran into some skater friends from Barcelona who were renting an apartment in Malmo for the month to escape the heat and enjoy the big concrete parks/bowls which Malmo has to offer. Will from the Southern states of USA was also in Sweden building parks. No doubt one of the funniest characters i have ever met in my travels, and in saying that this very night he turned up to the pub with an Osama Bin Laden tank top!!! This cat has stories for days.
Thomas was once again abducted by the females so i ended up cruising home with the Spanish guys. On the way we got locked into a fortress of a unit block, and escaping involved a drunken climb up a 5 meter fence and then squeezing through a 30cm (1foot) gap at the top . . . Miki also nearly got into a fight with a kebab shop owner who forcefully removed us from his shop because Miki was taking the empty cans from the bin. 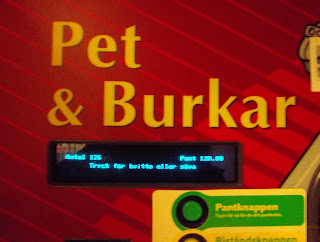 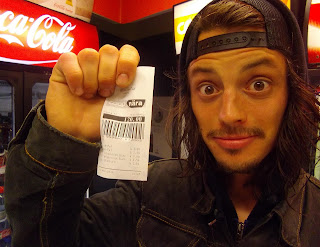 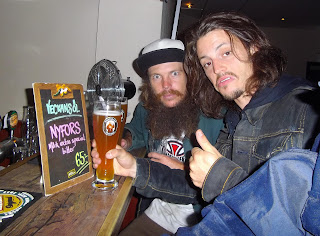 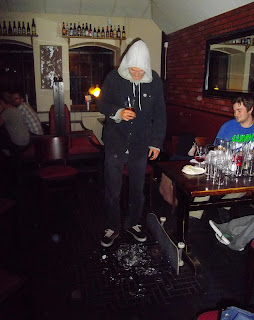 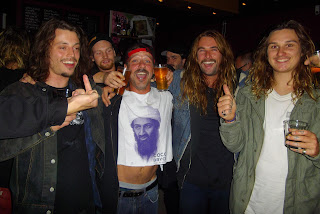 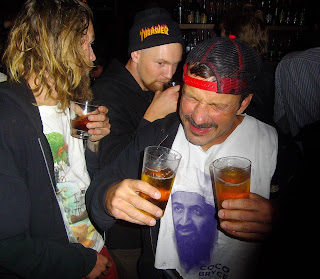 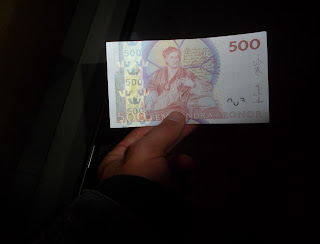 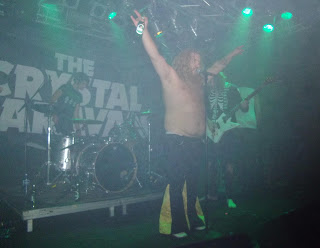 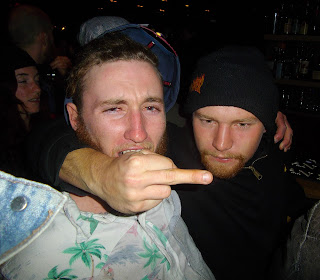 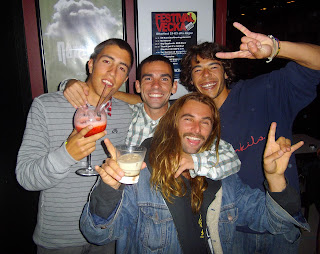 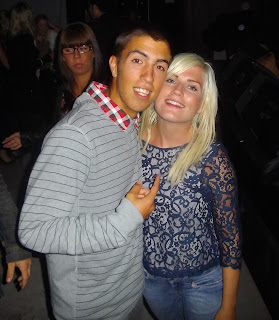 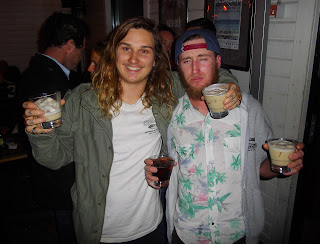 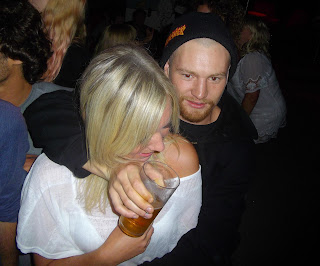 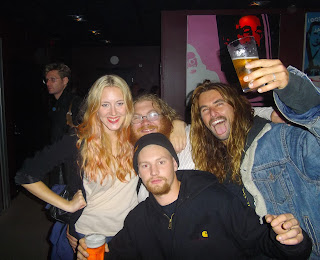 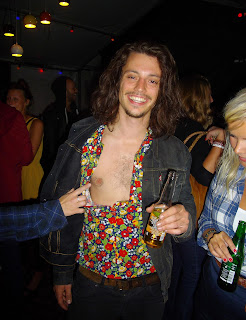 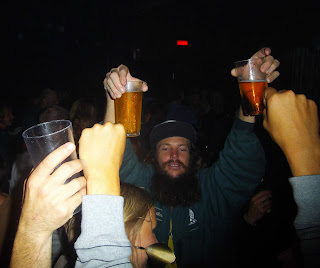 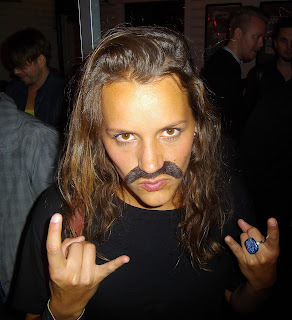 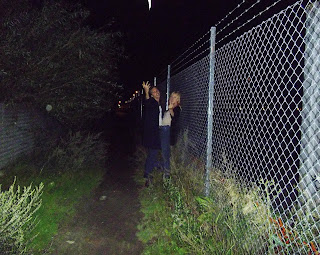 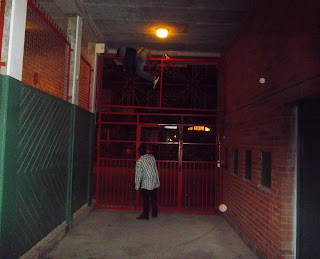