In 2004 in the smoke of the bulldozers that was tearing up the first d.i.y park in Malmo at Savanna side, Pontus Alv and his crew stayed positive and put their efforts into creating Steppe side. For three years they developed this little bowllike creation, making it to a unique place that grew bit by bit every year and sessioned by people from all around the world. They were sharing the space with the homeless, rats, junkies and thieves but fitting in nicely nevertheless. In 2007 after dodging a few bullets over the years they lost the fight in the end and Steppe Side was smashed to bits with a sledge hammer to a near un-skateable state. 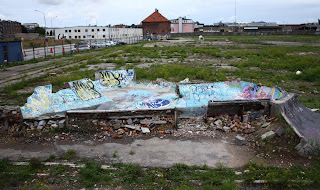 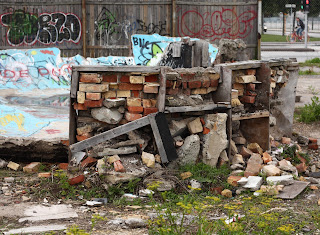 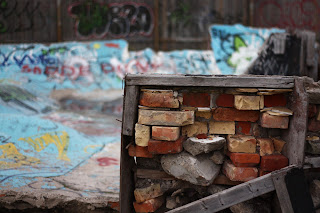 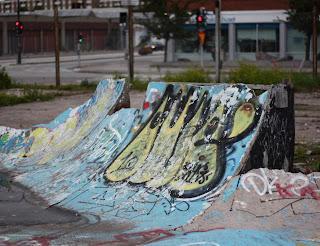 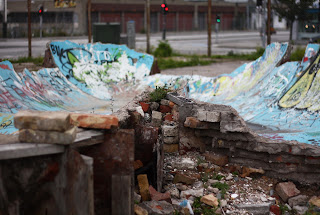 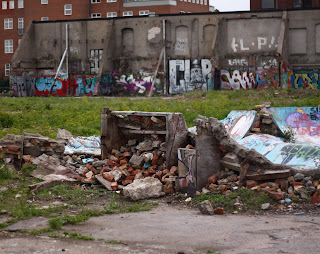 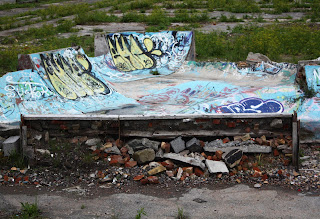 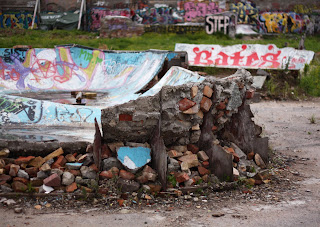 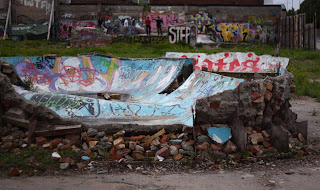 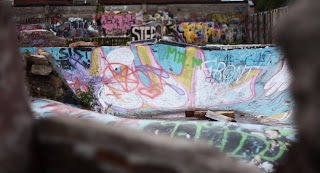 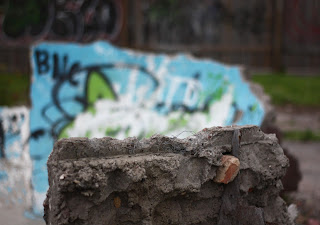 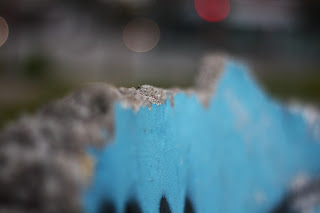 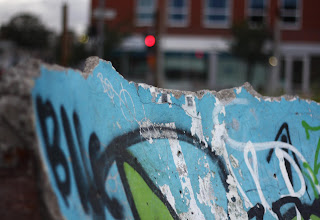 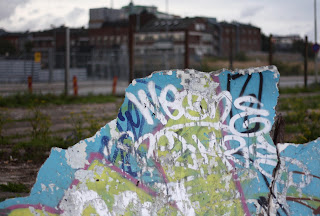 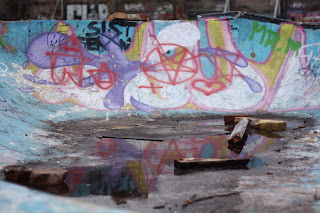 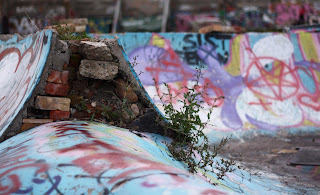 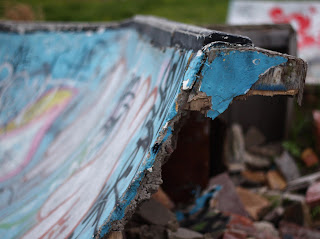 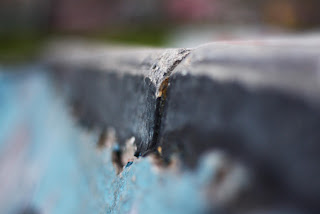 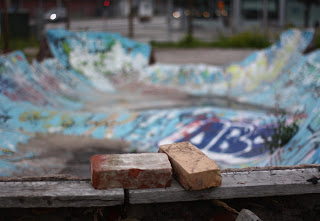 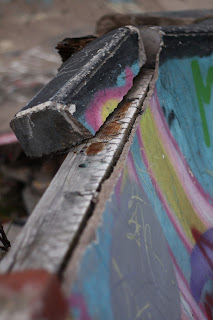 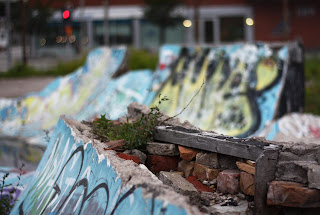 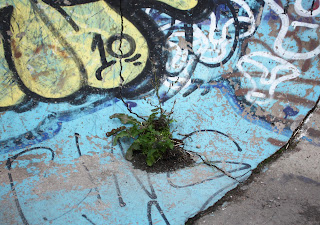 Its still somewhat skateable, if for no other reason just the sheer history and its part in creating the thriving DIY culture in Malmö. I for one couldn't help skate it the first time I visited step it up side(The "new" steppe side)...

cheers bro. yeah we wanted to skate it but there was a bunch of water and everyday we would say we would bucket it out the following day, but in the end unfortunately didnt happen! it was like viiting an old chucrch! hahah epic spot!